Hater – certainly not a one-trick pony Hater are Caroline Landahl, Måns Leonartsson, Adam Agace and Lukas Thomasson and the guys hail from Sweden’s third largest city Malmö, which is not far from the stunning Øresund Bridge which links the country with Denmark’s capital city Copenhagen. The five mile structure is the longest combined rail and road bridge in all of Europe.

Hater are best described as indie-pop and they performed their debut UK show last year in London and they went down a storm. They have decided to return to these shores and will be pulling into the Hope & Ruin in Brighton on Sunday 4th November. Their recordings, earned them comparisons ranging from the likes of The Pretenders to Alvvays. A year after forming in 2016, they released their full length debut ‘You Tried’, proclaimed by Gorilla Vs. Bear to be their favourite album of 2017 so far, citing frontwoman Caroline Landahl’s “gorgeous, achingly bittersweet vocals, perpetually swaying between comforting and devastating.” Listen to them HERE. Hater are now all set to release their next offering in the form of a limited edition yellow opaque double LP, standard black vinyl and CD via Fire Records on 28th September, entitled ‘Siesta’. They will be performing songs from this exciting new release in Brighton.

Fire records certainly know how to get their eye in as they proudly released the terrific ‘California Owls’ by fellow Malmö band Death & Vanilla, who appeared in Brighton last year at The Rialto – we were there!

Support on the 4th November night comes from Bloom and Moon Panda. 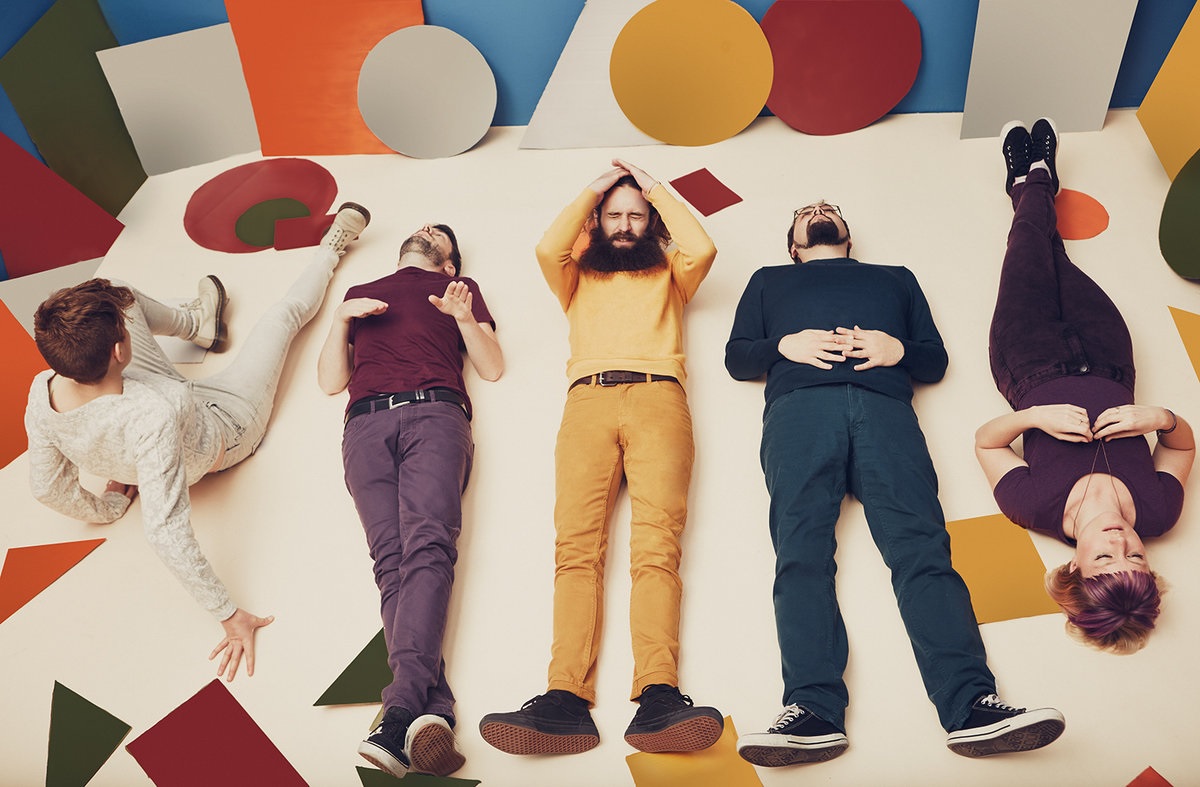 Moon Panda are the London/Brighton based quartet of Maddy Myers, Gustav Moltke, George Godwin and Alfie Webber and they play hypnotic, mellow atmospheres with dreamy soundscapes, electronically processed, lush harmonies and dense drums that weave through it all. Listen to them HERE.

Grab your tickets for their Brighton concert HERE.