The Sussex historical album 369 years in the making 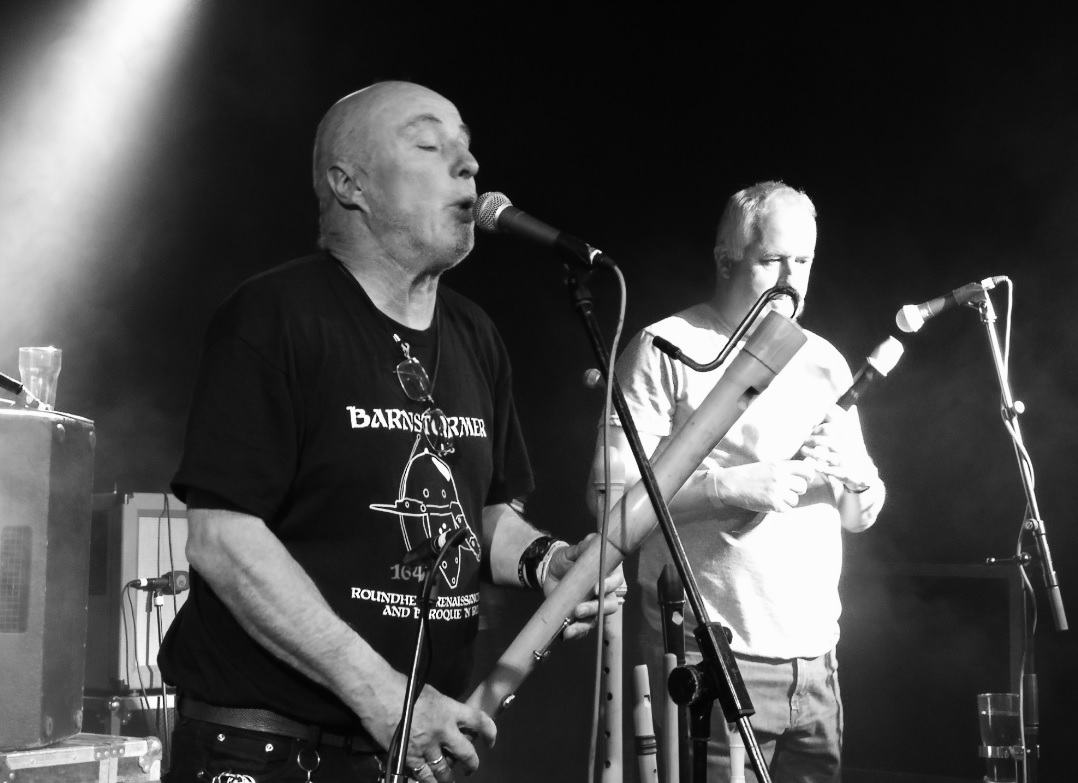 Well it’s not everyday that you get to review an album of ‘Roundhead Renaissancecore and Baroque ‘n’ Roll’, but that’s exactly what the postman has delivered through my door this week.

The CD in question is 58 minutes long and entitled ‘Restoration Tragedy’ and is by five fellows known as Barnstormer 1649. These fellows being fronted by multi-instrumentalist, Shoreham resident and punk poet Attila the Stockbroker. I was fortunate to see these guys play live on Saturday 2nd June at Glastonwick – it was memorable.

Attila serves up fiery historical musical ditties referencing his home pad and nearby Southwick within this unique album. He not only sings/preaches but he plays musical instruments of the day for that authentic 1649 feel, but obviously with his usual punk edge. These instruments being mandola, mandocello, violin, viola, recorders, crumhorn, cornemuse, shawm and bombarde. Nope, I haven’t heard of some of them either! 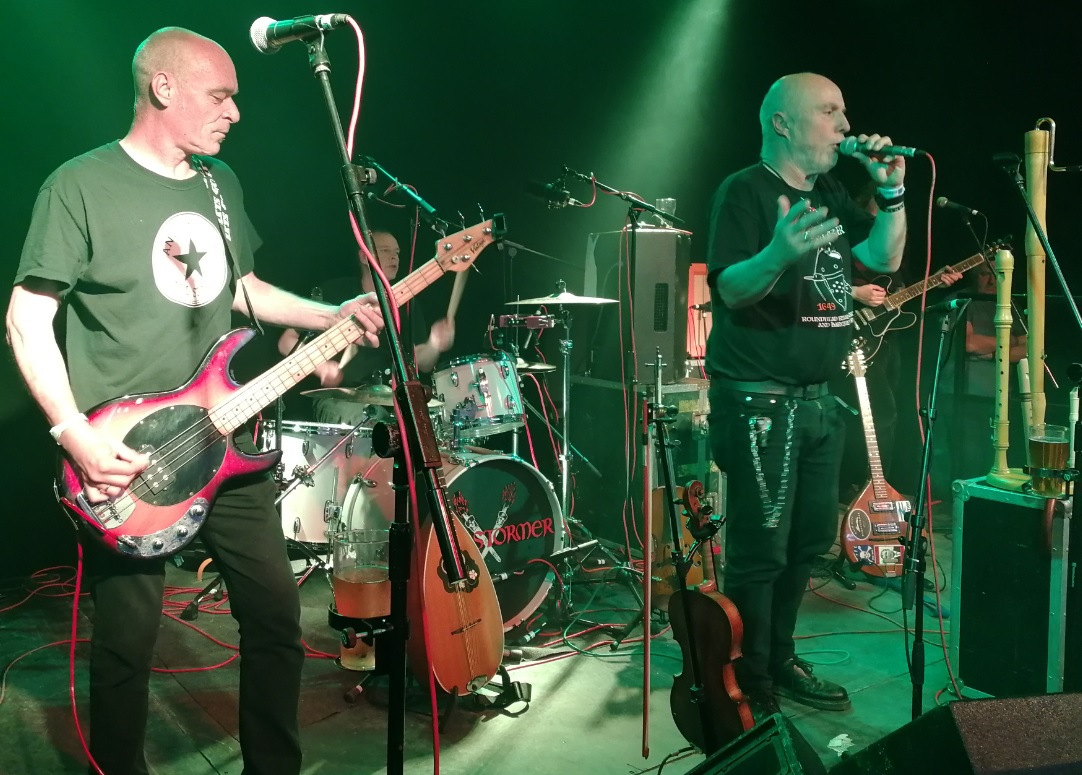 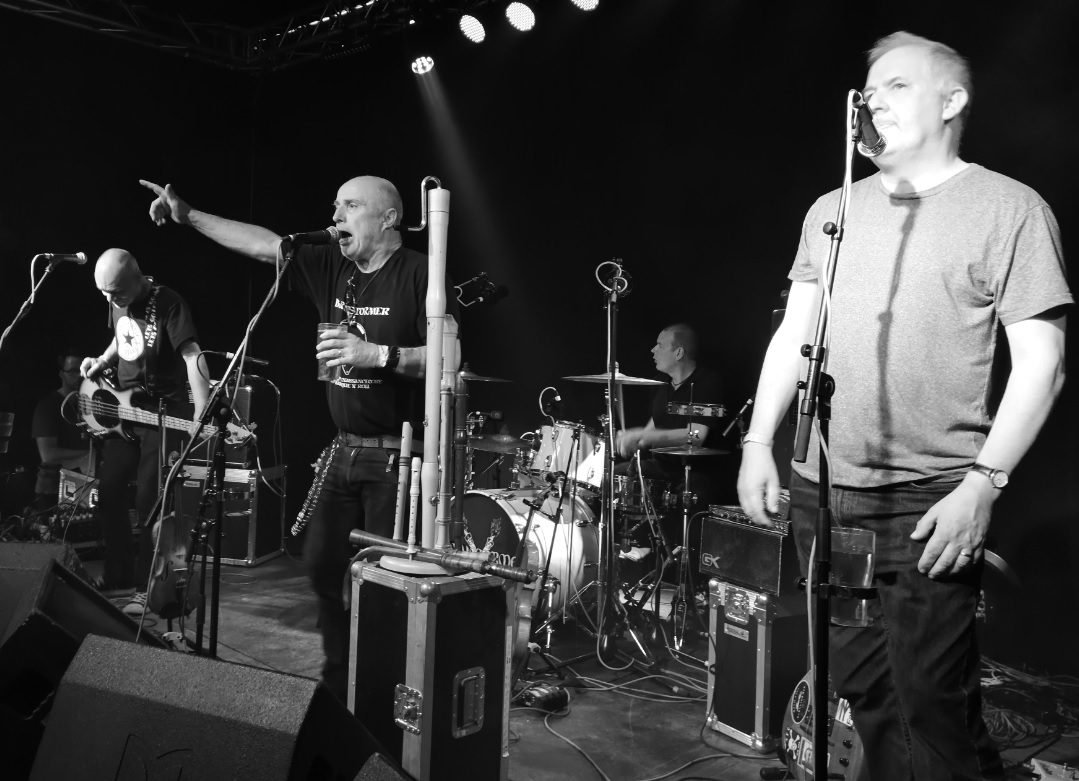 It’s basically a pleasant clash of styles. Imagine that you are wandering around an English Heritage or National Trust property and within the building there is a film describing the historical events took place within the building and there’s a backing track by a rowdy rabble of wandering minstrels that have possibly consumed an ale or two in the local coaching house, well that’s about it. Possibly also fused with elements of Blackadder II series. 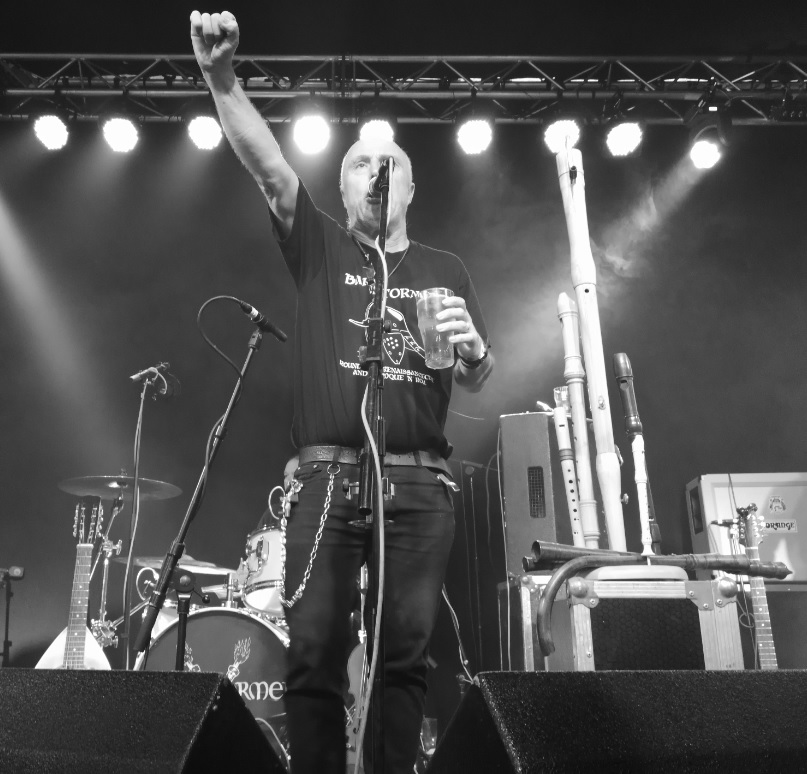 If you are in an reenactment society, then this is essential listening and a MUST purchase! If you enjoy the likes of The Levellers and The Pogues, then this is for you. If you live in Shoreham and Southwick then you can learn elements of your local history by listening to this. You could expand this interest to occupants of Wellingborough (in Northamptonshire) and Wigan (in Greater Manchester) and 32 other communities across the land, as well as those located on the Monarch’s Way from Brighton to Boscobel. Intriguing isn’t it!

You can relive the Barnstormer 1649 experience locally on Saturday 6th October from 8pm-11pm at the Ropetackle Arts Centre located at Little High Street, Shoreham, West Sussex, BN43 5EG as the band are having a vinyl launch party with poetry set from Attila as part of Shoreham Wordfest.
You will be able to purchase the new album ‘Restoration Tragedy’ on the evening. Fancy listening to the tracks first, then follow this link: https://soundcloud.com/barnstormer1649 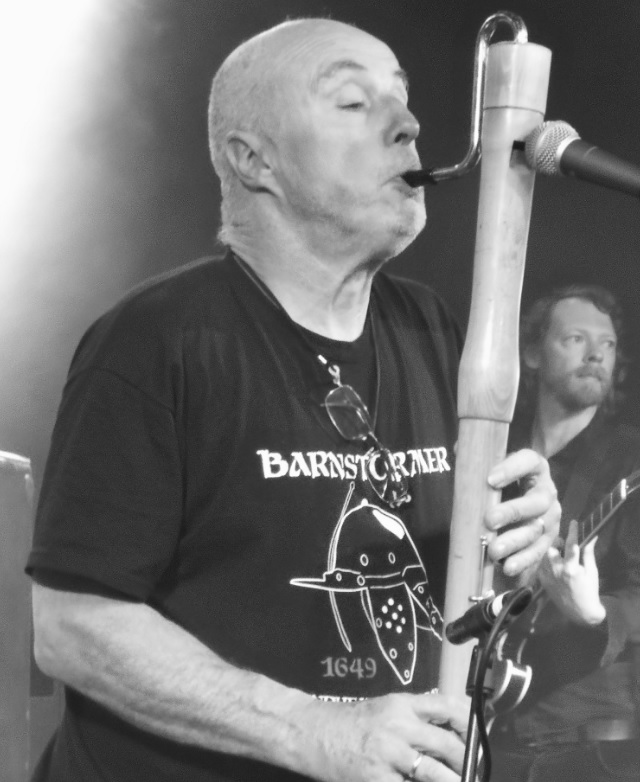 In conclusion, I wouldn’t argue with Abiezer Coppe if I were you!