It’s not about you, it’s about Haiku Hands 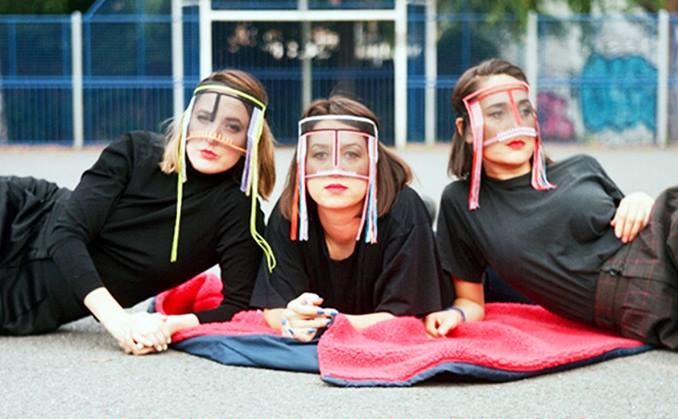 Last May at the wonderful Great Escape new music festival, the Brighton & Hove News music team were treated to a seriously catchy and uplifting modern dance music set by three young ladies going under the name of Haiku Hands. 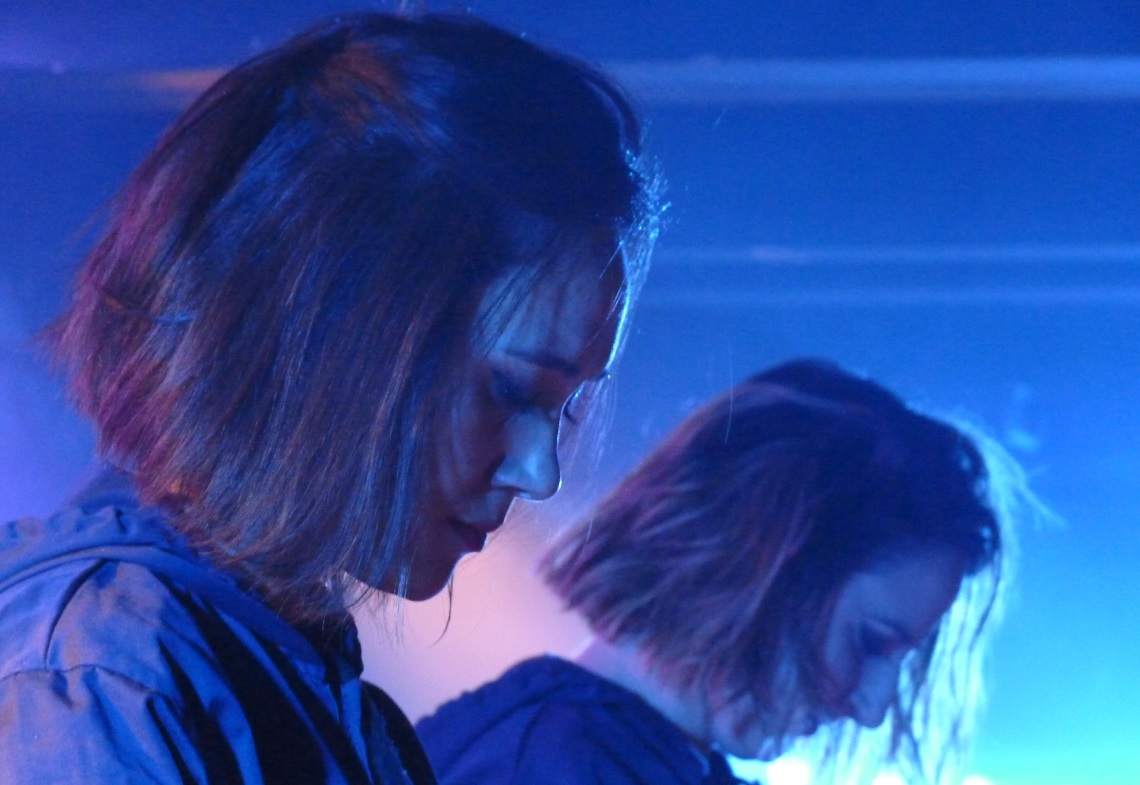 The show we witnessed took place at the Komedia in Gardner Street, Brighton on Thursday 17th May and all of the packed crowd were dancing around for all of their 25 minute set. They were fantastic! 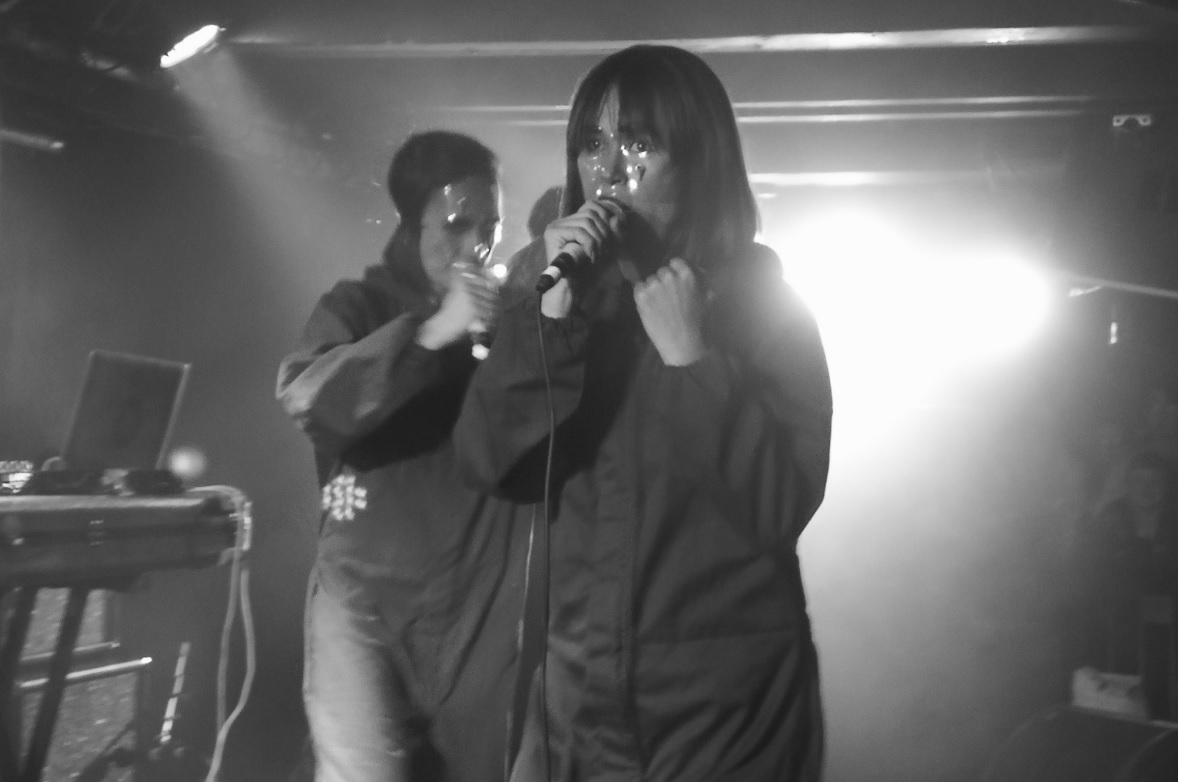 Worried about having missed a real corker? Then worry not my friends as they are returning to the exact same venue on Monday 22nd October, but as a headline act in their own right. Grab your tickets HERE. 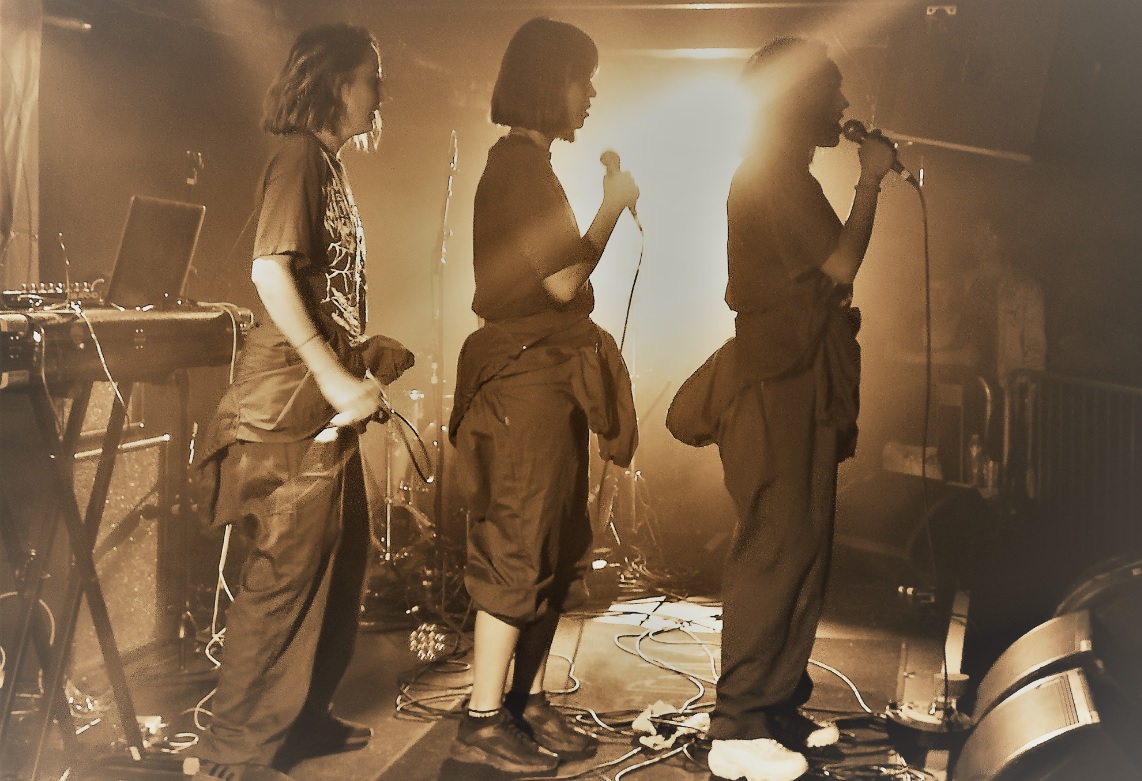 So what’s all the fuss about? It’s best explained in our review of their previous Brighton concert………………..

Last year, The Great Escape delivered us the awesome Aussie band Confidence Man and this year they have delivered again in the form of Melbourne and Sydney ladies Mie Nakazawa, Claire Nakazawa and Beatrice Lewis ie Haiku Hands. These ladies have exploded onto the scene with their irresistibly danceable choooooooooooon ‘Not About You’. 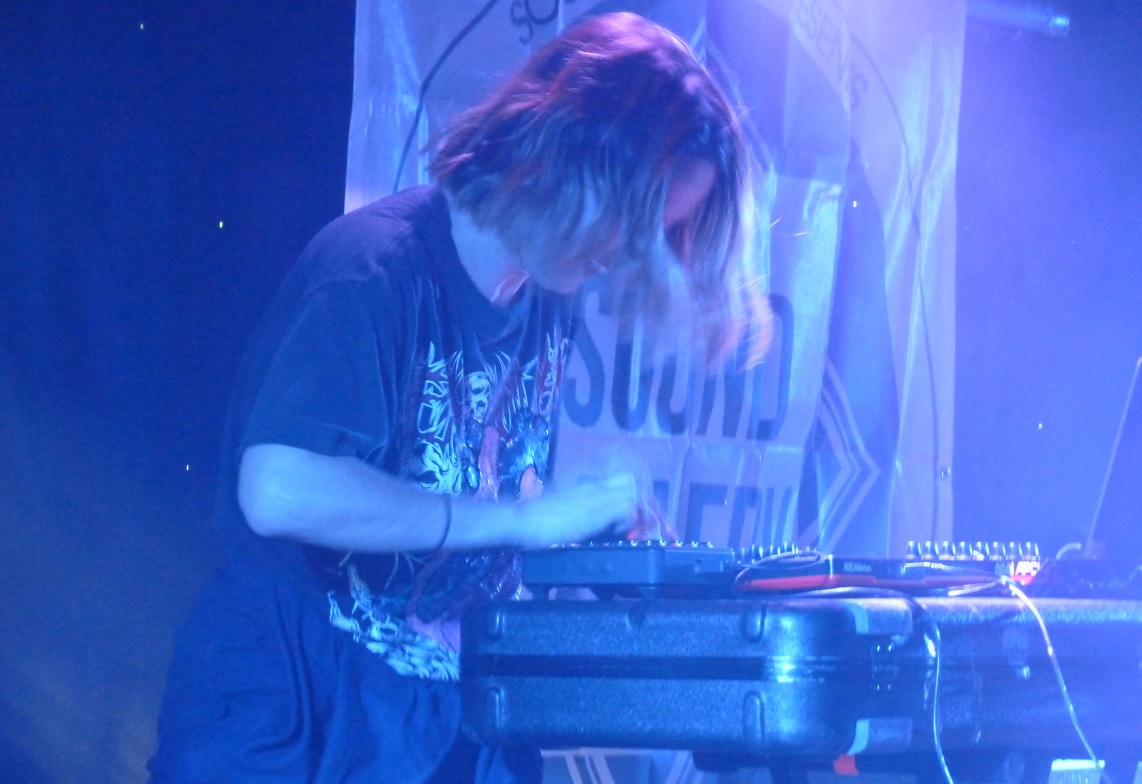 The unapologetic Australian trio have quickly earnt a fierce reputation for themselves from their formidable and rambunctious live performances that lead audience after audience into utter pandemonium. These girls aren’t just a one-hit wonder, oh no, there’s lots more where ‘Not About You’ came from. I can recall hearing another terrific track of theirs called ‘Fashion, Model, Art’ at their rave inspired Komedia gig, which should see the light of day before the year is out. 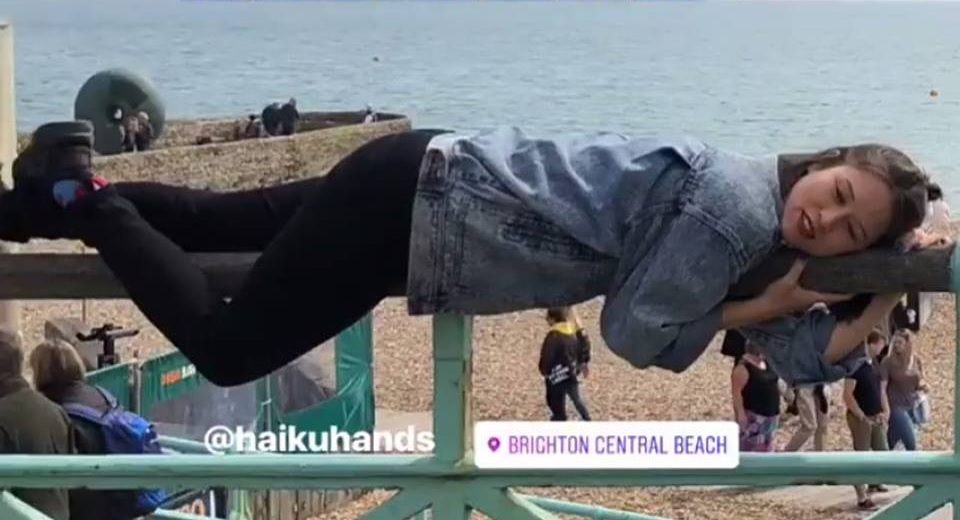 Oh I love Brighton so much, I must come back and play the Komedia on Monday 22nd October 2018

They blend hip hop, pop, electronic, dance and disco and are a combination of the aforementioned Confidence Man, Britain’s very own Girli and the legendary Grimes (who I saw play a small venue at The Great Escape a few years ago and now she’s dating Elon Musk!). One of my Top 5 favourite performances at TGE.
More info on Haiku Hands HERE and HERE.