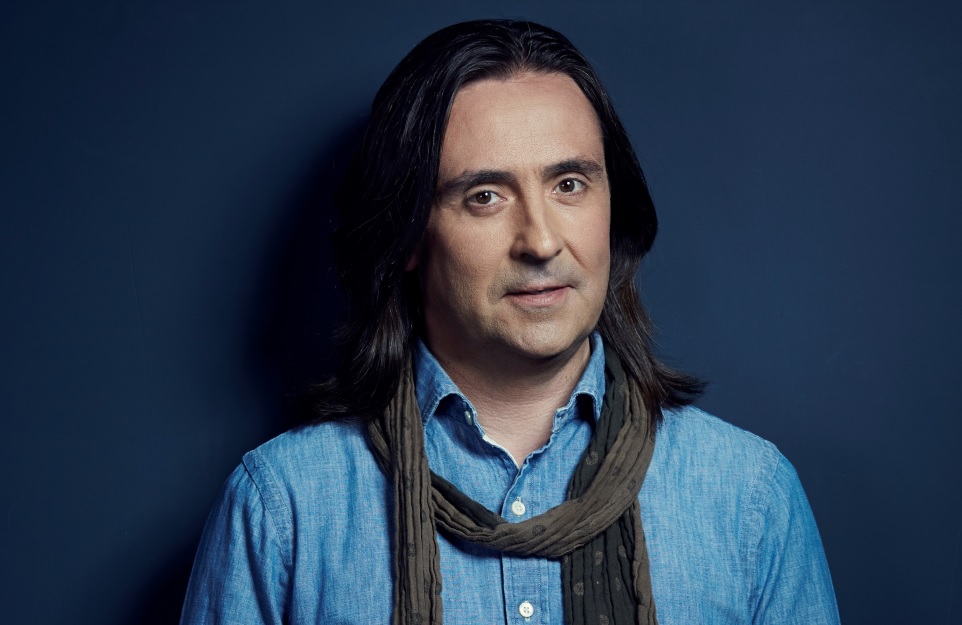 Neil Oliver loves Britain and he’s going to tell you why!

Neil Oliver, archaeologist, historian, author and presenter of the TV series ‘Coast’, will be sharing his love of Great Britain with audiences in Brighton later this month. ‘The Story of the British Isles in 100 Places’, which is also the title of his forthcoming book, will be at Theatre Royal Brighton on Sunday 28 October from 7:30pm.

Neil, who was appointed as President of the National Trust in Scotland in 2017, is also known for his television series ‘A History of Scotland and Vikings’. Whilst filming Coast Neil ‘fell in love all over again with the British Isles. From north to south, east to west it cradles astonishing beauty. The human story here is a million years old and counting.’ Oliver comments.

Born in Renfrewshire in Scotland Neil Oliver studied Archaeology at the University of Glasgow and freelanced as an archaeologist before training as a journalist. In 2002 he made his television debut with BBC Two’s ‘Two Men in a Trench’ which featured Oliver and his close friend Tony Pollard visiting historic British battlefields. Since that time he has been a regular on our screens.

‘The Story of the British Isles in 100 Places’ will give audiences the opportunity to share Oliver’s enthusiasm and unique perspective of British history. In his amusing and entertaining way Neil Oliver will explain what it all means to him and why we need to cherish and celebrate our wonderful countries.