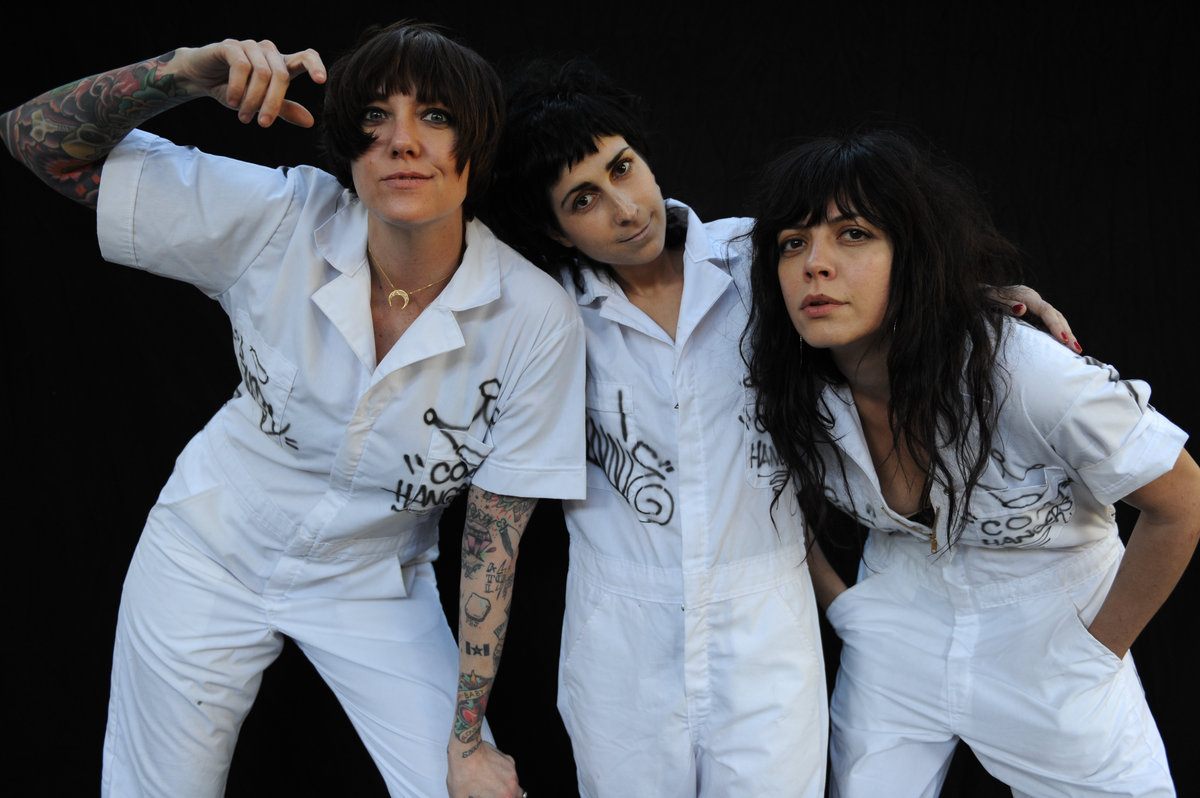 You might just want to head on down to Sticky Mike’s in Brighton on Sunday night (21st October) if you are a fan of US garage punk as The Coathangers are performing with support from Ditz as part of their European tour. 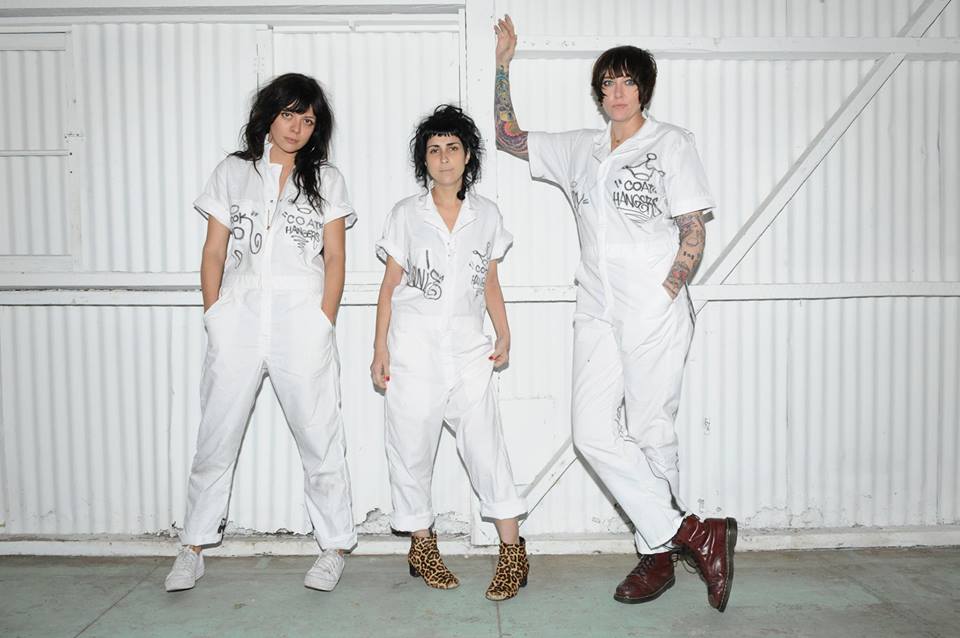 In their thirteen years of existence, Atlanta’s tireless garage punks The Coathangers have cranked out five full-lengths and well over a dozen singles, splits, and EPs. Considering the band’s initial aspirations to merely hang out and play a few house parties, their relentless touring schedule is perhaps the greatest testament to the lasting power of their scrappy hook-laden records and the infectious energy radiating from their live shows. And while every Coathangers record has captured their buoyant turbulence and jagged euphoria, there is always some degree of magic that inevitably gets lost when bands go into the studio. 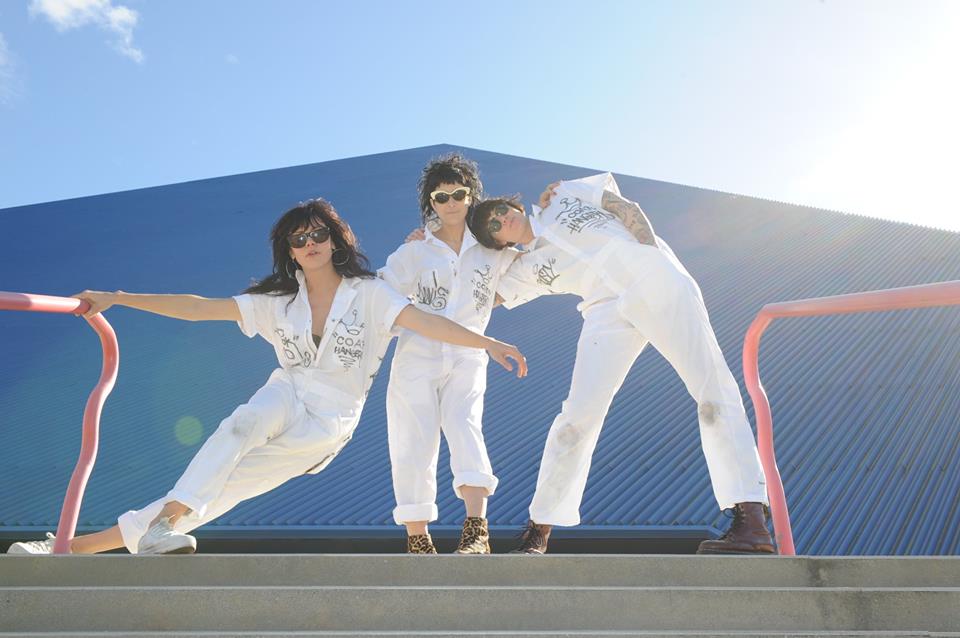 Perhaps it’s the energy transference from the audience that’s missing or maybe it’s the push-and-pull of the musicians playing together in a volatile environment. Whatever the source of that inexplicable magic, The Coathangers have always wrangled a rowdy replication of that sweaty and sticky live feeling, but the time had come to properly document it.

Their quest for enchantment prompted ‘The Coathangers: 2 Nights of Magic’, a free two-night stand at Alex’s Bar in Long Beach, California replete with magicians, tarot card readings, burlesque dancers, palm readers, and a giant papier-mâché rabbit for photo-ops. And out of those shows came ‘LIVE’, the first Coathangers release to document the band in their natural habitat. 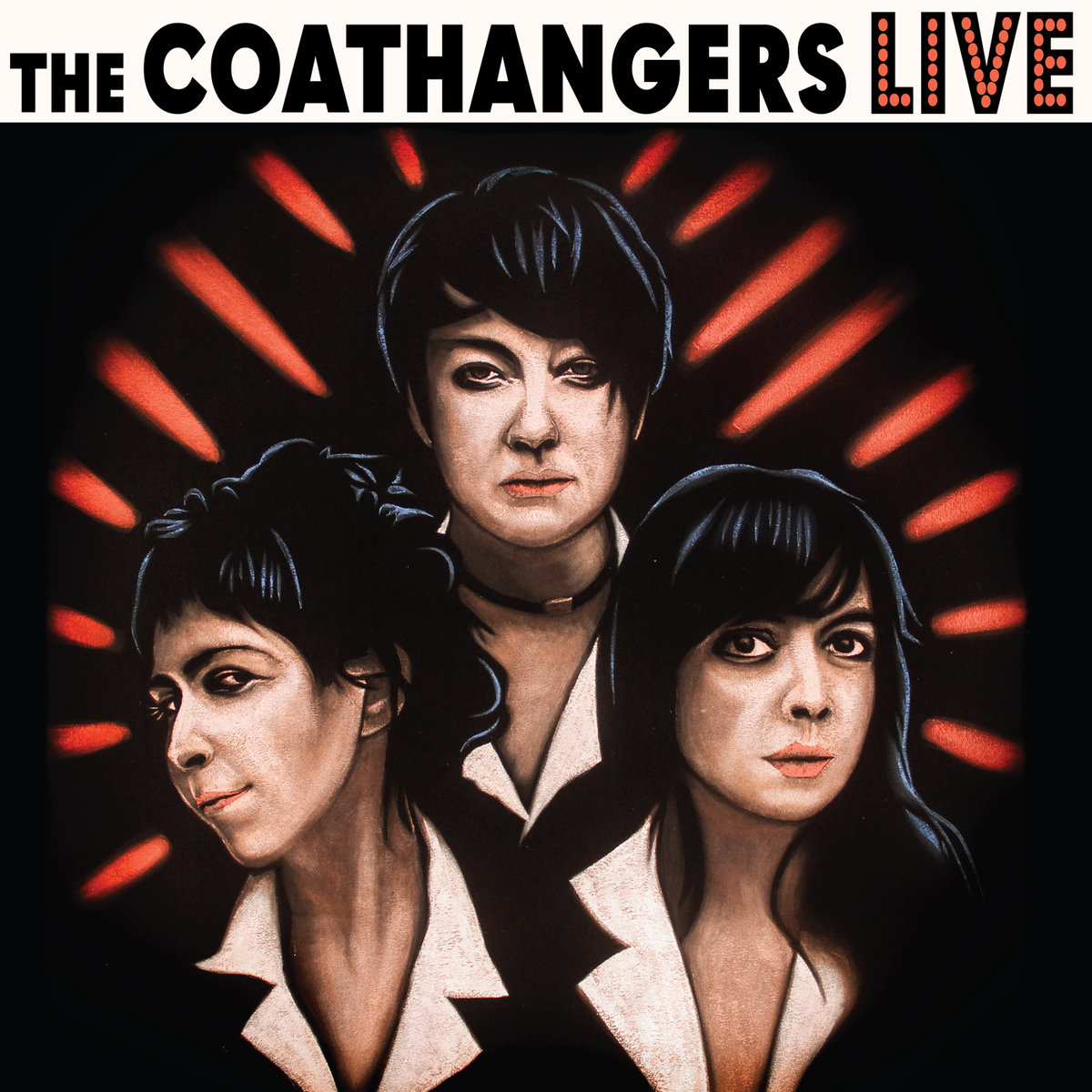 “It’s kinda trippy, this record,” says guitarist/vocalist Julia Kugel. “It’s like our anthology… our entire career in 38 minutes.” Sure enough, ‘LIVE’ spans everything from the slow-burn pop of ‘Captain’s Dead’ from last year’s ‘Parasite EP’ to the rabblerousing rocker ‘Tonya Harding’ from their self-titled debut.

The boisterous magic was successfully captured by Dylan Ely and front-of-house engineer Eric Huff, with Kugel’s husband Scott Montoya handling the mixing in their new home studio. Now Suicide Squeeze is proud to offer ‘LIVE’ to the world via digital formats and a limited pressing of 1500 copies of tri-color vinyl.

More on The Coathangers HERE. 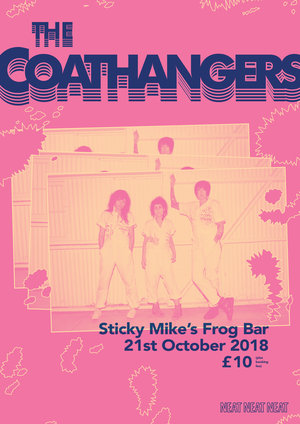 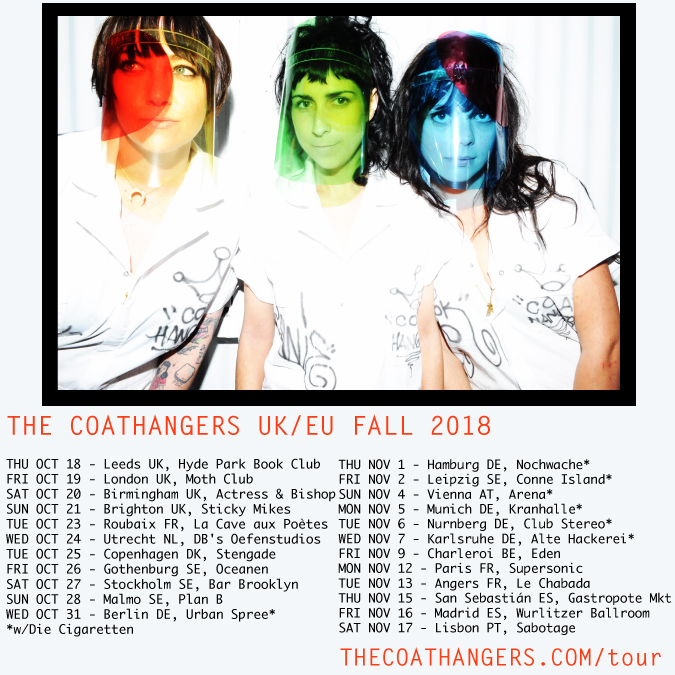