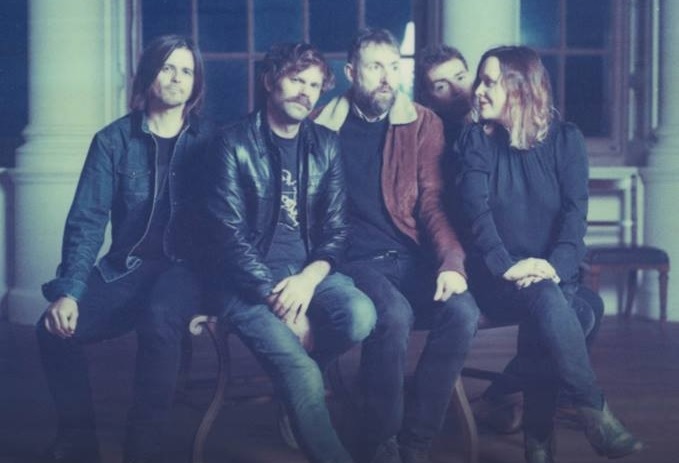 It seems that leading UK indie shoegaze band Slowdive are once again out to surprise us.

Last year (on 5th May to be precise) out of the blue they dropped their fourth studio album. The self titled 46 minute 8 tracker was indeed a breath of fresh air and the band who hail from Reading, Berkshire, had secured their first Top 20 album.

‘Slowdive’ the album was a big hit amongst the shoegaze fraternity and indeed further afield where it won the accolade of being ‘Album Of The Year’ at the A2IM Libera Awards and was voted No.3 in the Exclaim! Canadian Magazine Top 20 Pop & Rock Albums of 2017.

Now the band have surprisingly announced a one-off show at Brighton’s Concorde 2 concert venue on Wednesday 12th December, with doors at 7:00pm and the event to run until 10:30pm. 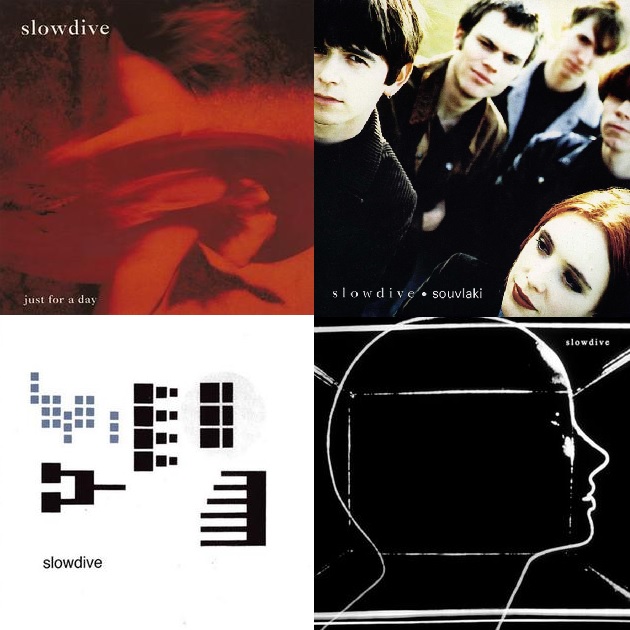 Slowdive’s studio album discography only extends to a mere 4 platters of juicy vinyl – ‘Just For A Day’ (1991), ‘Souvlaki’ (1993), ‘Pygmalion’ (1995) and the aforementioned ‘Slowdive’ (2017) , but having said that, everyone of them is a corker and you can hear untold nods to the Slowdive sound in many of today’s up-and-coming young shoegaze bands.

Let’s face it Slowdive are an influential band and you shouldn’t pass on the opportunity to see them perform live, especially at the terrific Concorde 2 in Brighton. 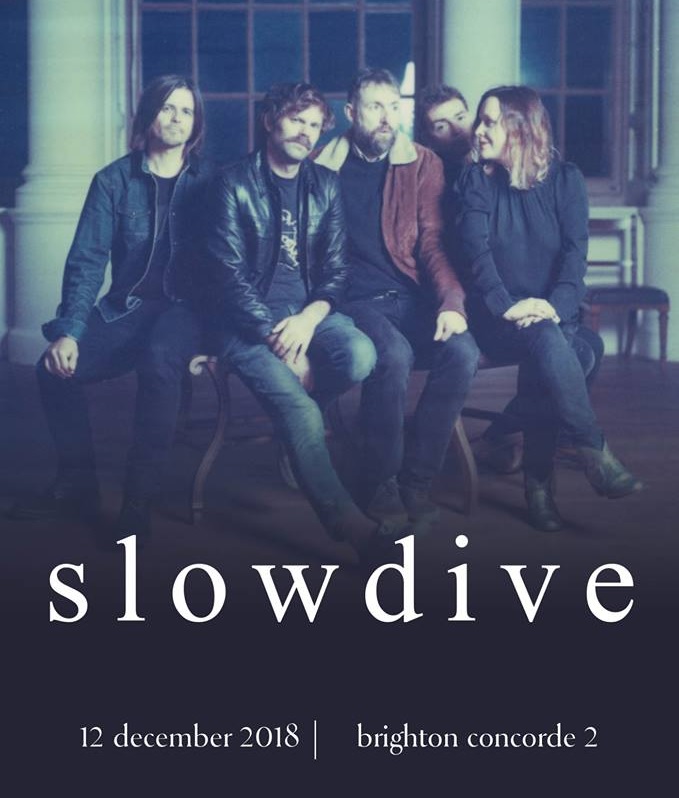