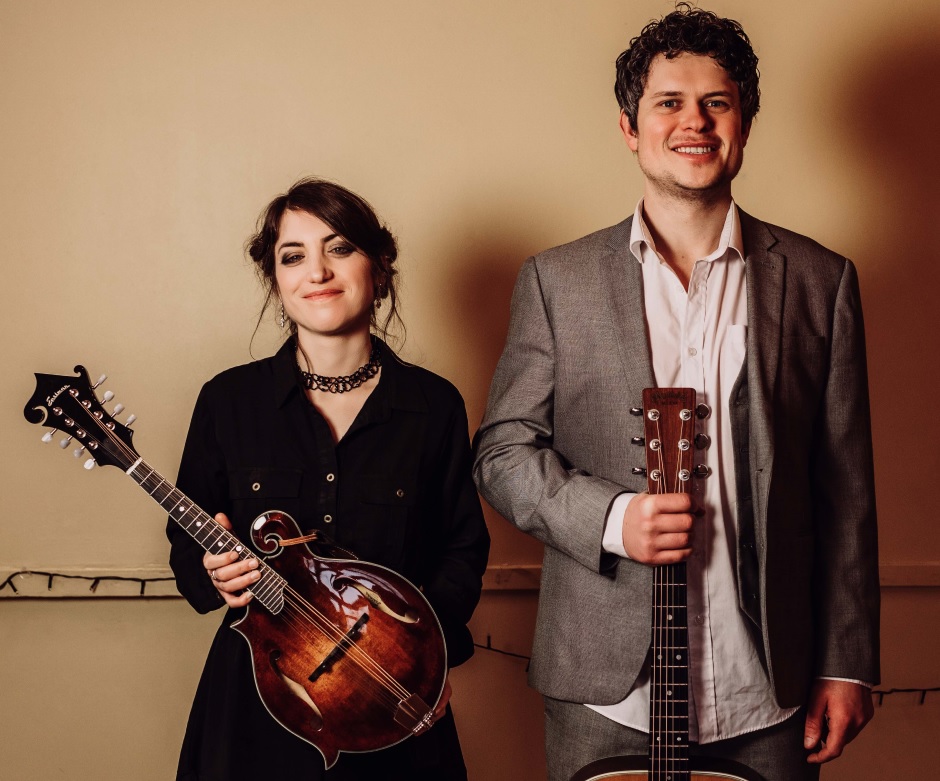 ‘A Problem Of Our Kind’ is the fifth studio album from award-winning folk/roots duo Gilmore & Roberts – their first release since 2016’s live album ‘In Our History’, which celebrated a decade of performing together and they will be performing in Brighton next month.

Katriona Gilmore (vocals, fiddle, mandolin) and Jamie Roberts (vocals, guitar) met while studying at Leeds College of Music and began working together in 2006. “We had similar tastes in music” explains Jamie, “and for our degree course we had to write songs and record demos – we’d sing and play on each others’ songs and suddenly we had a load of arrangements that we could play live.” 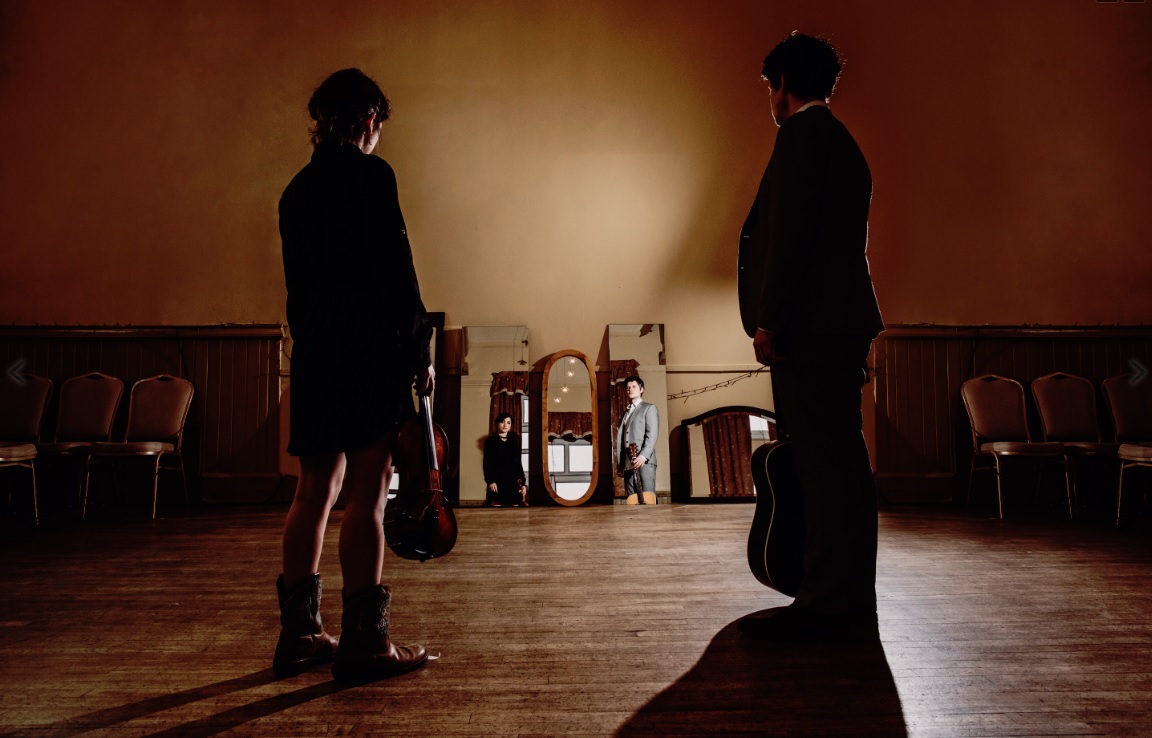 Starting out on the open mic circuit in Leeds, Gilmore & Roberts kept working on their music for the next five years, juggling gigs with day-jobs and playing in other bands, until finally taking the leap and turning pro in 2011 after an invite to support folk rock legends Fairport Convention on a six week tour.

Gilmore & Roberts infuse their songs with varied musical influences – using the storytelling nature of the folk tradition as a foundation, the duo bring historical, modern and personal tales to life with elements of rock, country and pop songwriting. “People and their stories have always been our primary source of inspiration for writing songs” says Katriona with a smile. “Thankfully there are enough amazing humans – past and present – to keep us going for a long time yet!”

Their live show is a masterclass in performance and delivery – from Katriona’s dry wit and Jamie’s exuberant northern charm to their spellbinding harmonies and technical mastery over their instruments, this is first class entertainment which will bring the listener from laughter to tears in the space of a few songs. Be prepared to join in and sing along – you might even recognise a song or two; the duo’s recent cover version (an intimate re-working of Alice Cooper’s 80s rocker ‘Poison’) invited comparisons with US sensations The Civil Wars. 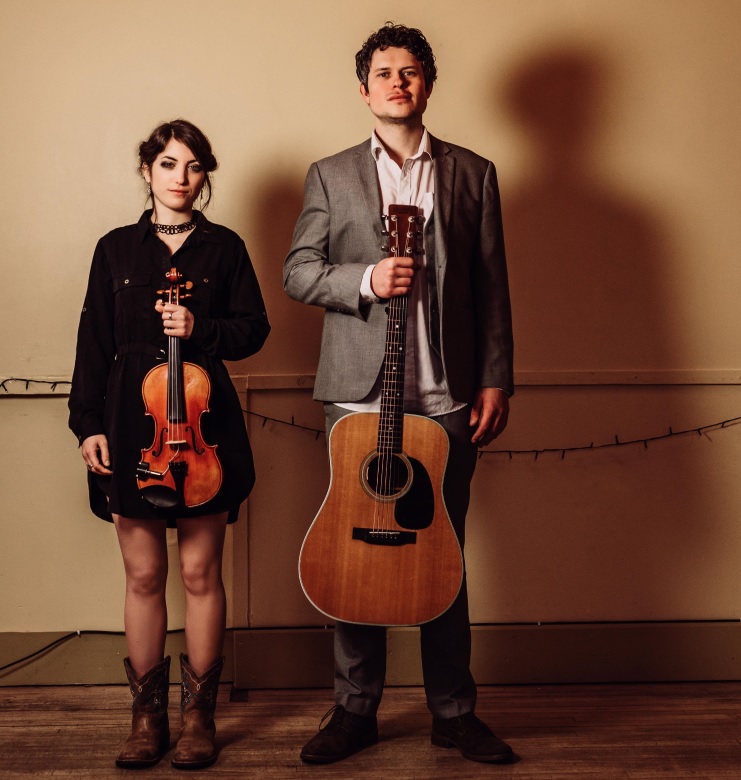 Nominated three times at the BBC Radio 2 Folk Awards, Gilmore & Roberts are an act you can’t afford to miss.

“Katriona and Jamie are at the heart of everything with increasingly impressive singing and playing.” Radio 2 5* Review

“I’ve been trying to work out just what makes Gilmore & Roberts so unique. I think the secret is that together, they achieve this through a perfect partnership. Exemplary song writers, their creative contribution seems to be split equally down the line whatever they do” – Claire Rakich, Spiral Earth.

‘A Problem Of Our Kind’ was released on 12th October and Gilmore & Roberts tour the UK this autumn and call into The Komedia (Studio Bar) in Brighton on 15th November. You can purchase your tickets HERE. 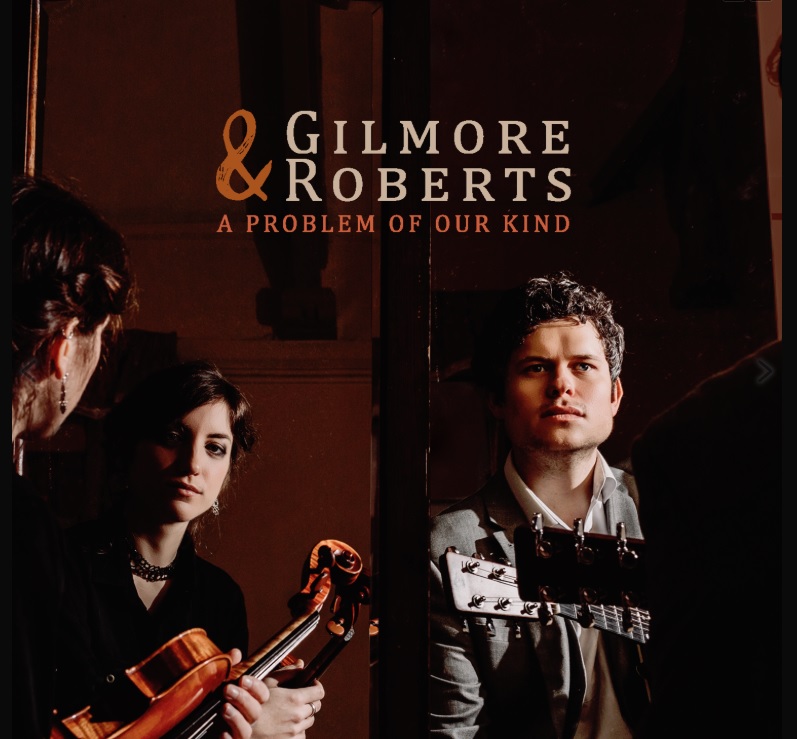 Gilmore and Roberts new album ‘A Problem Of Our Kind’