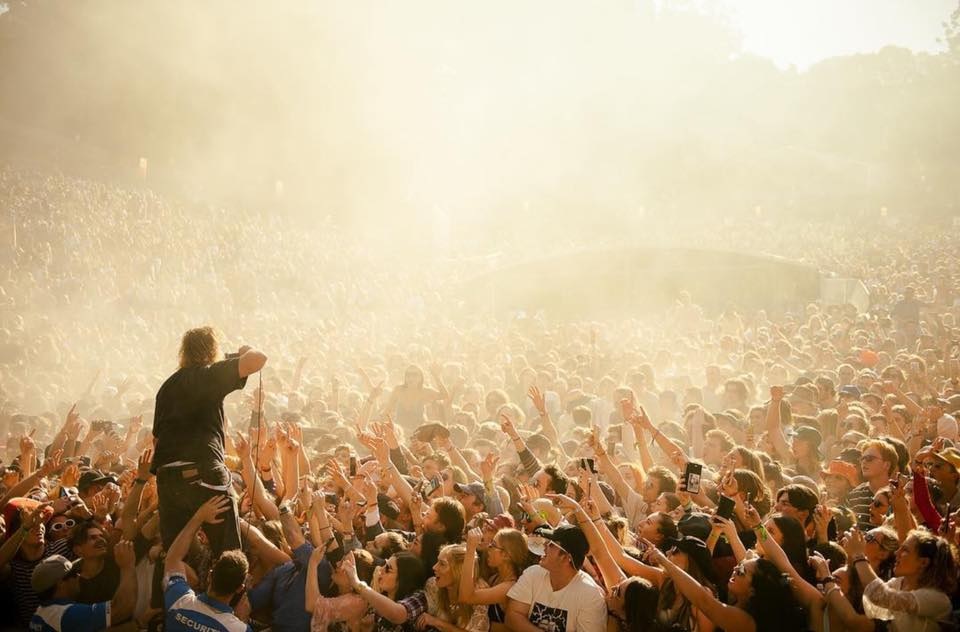 Popular Australian trio Skegss are massive back in Oz. The lads are riding a pretty amazing wave as their debut album entitled ‘My Own Mess’ came out in September and hit No.2 on the Australian charts. 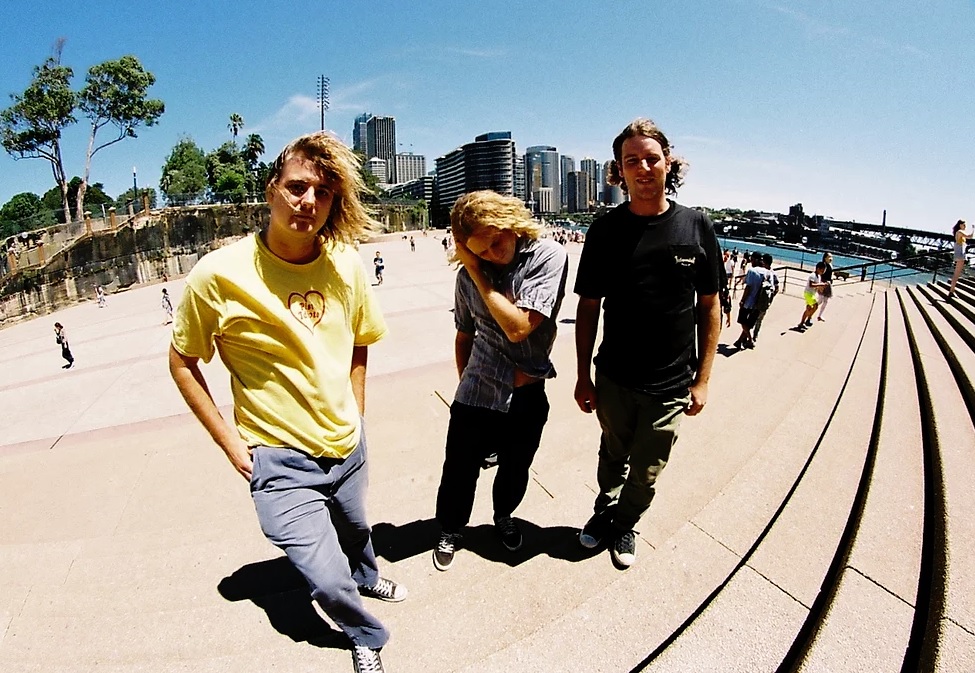 Skegss are Ben Ben Bograil, Toby Two String and Jonny Layback and they are set to return to Brighton following their massive set at The Great Escape earlier in the year. 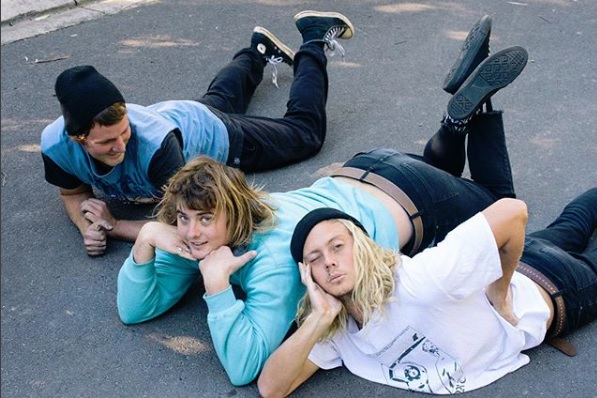 The band will be bringing their own inimitable style of surf/garage rock to Sticky Mike’s Frog Bar located in Middle Street in Brighton on Thursday 29th November. They will be accompanied by fellow Aussie’s Dumb Punts, who say that they are purveyors of shed rock. The band is also a trio, which is made up of Seattle, Brent and Jimmy. 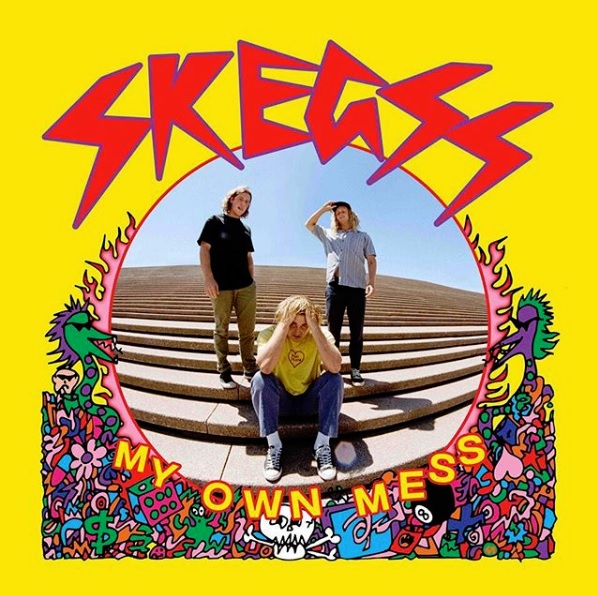 Skegss album ‘My Own Mess’

There might only be three lads in both of these bands, but boy do they each make a loud statement. See what we mean here by watching Skegss ‘Smogged Out’ video and Dumb Punts ‘Mad’ video. 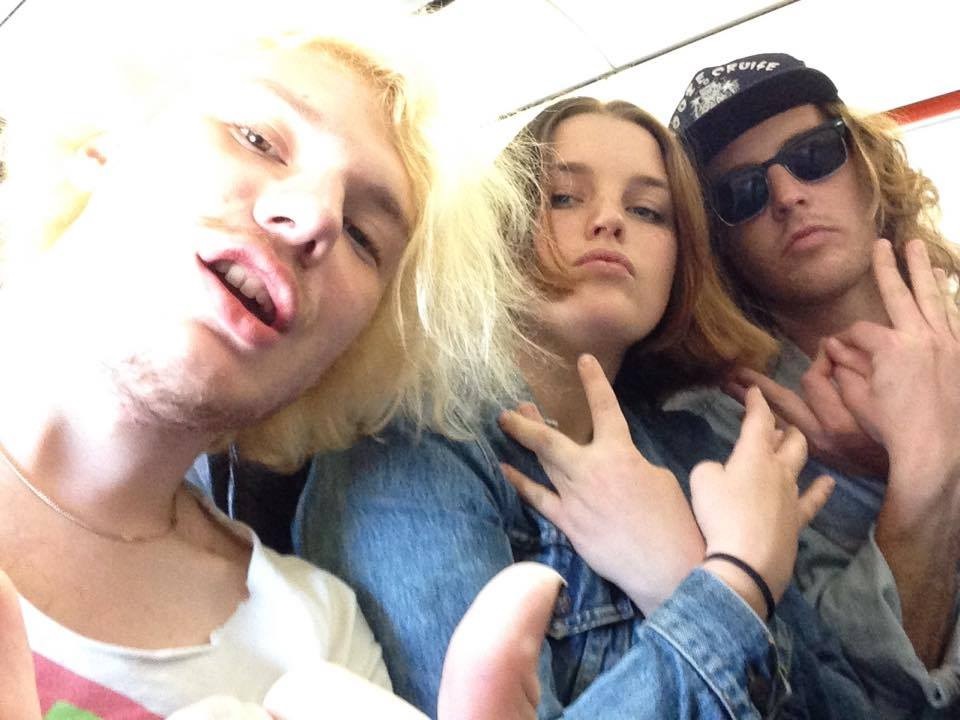 Dumb Punts released their decent debut eleven track album in August, which is called ‘The Big One’. It’s refreshingly honest and punchy to a fault, ‘The Big One’’s gritty and catchy songs suit to lift up those railing against convention – the wage slaves, the back-alley brawlers, the riotous punks and the lovers of anything loud. 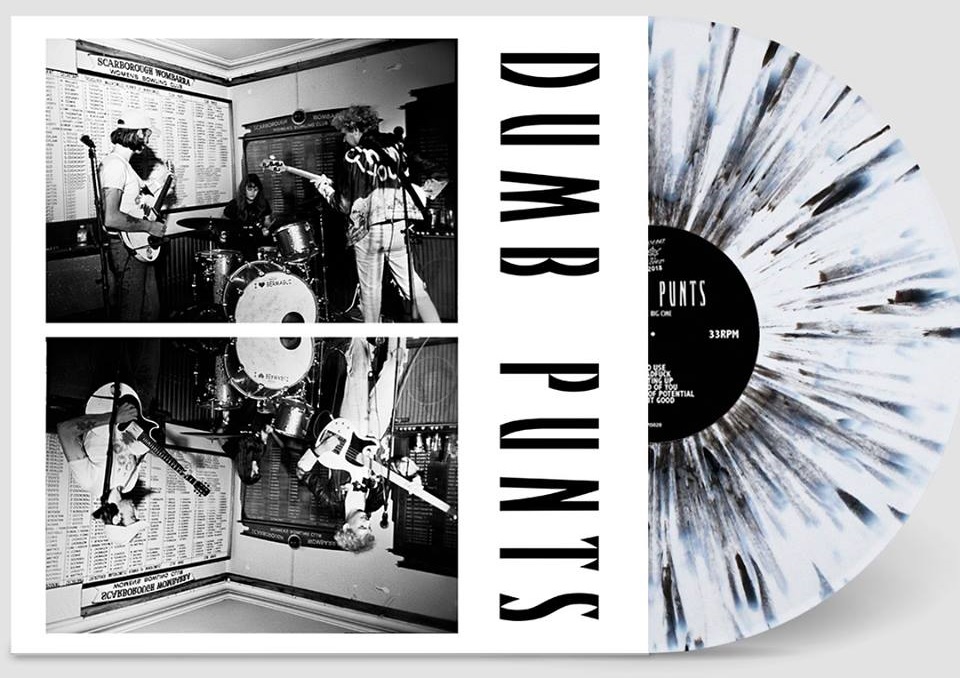 Dump Punts album ‘The Big One’

We’re going to attend the gig as it’s going to be an emotional night as this could very well be our last foray into Sticky Mike’s for a gig as it is due to close at the end of the year. 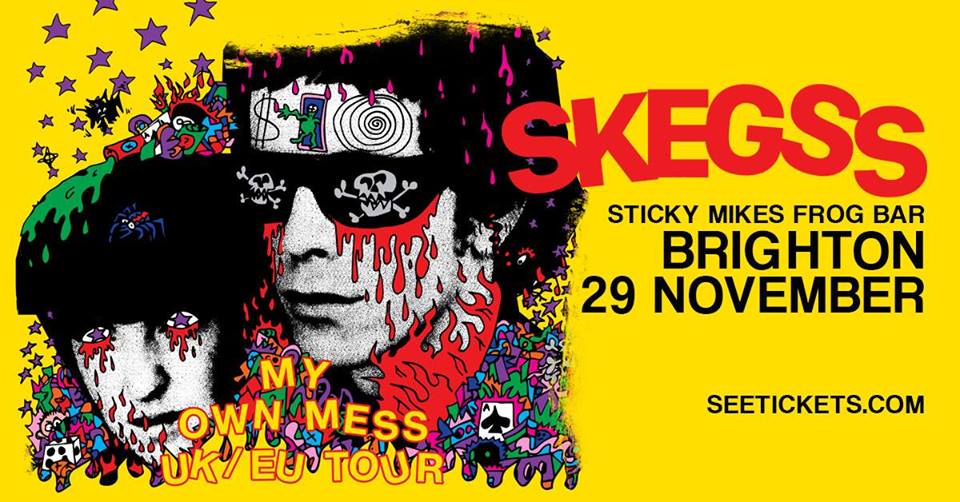 Slaughter & The Dogs set for 2019 return