The Damned set to start UK tour in Brighton 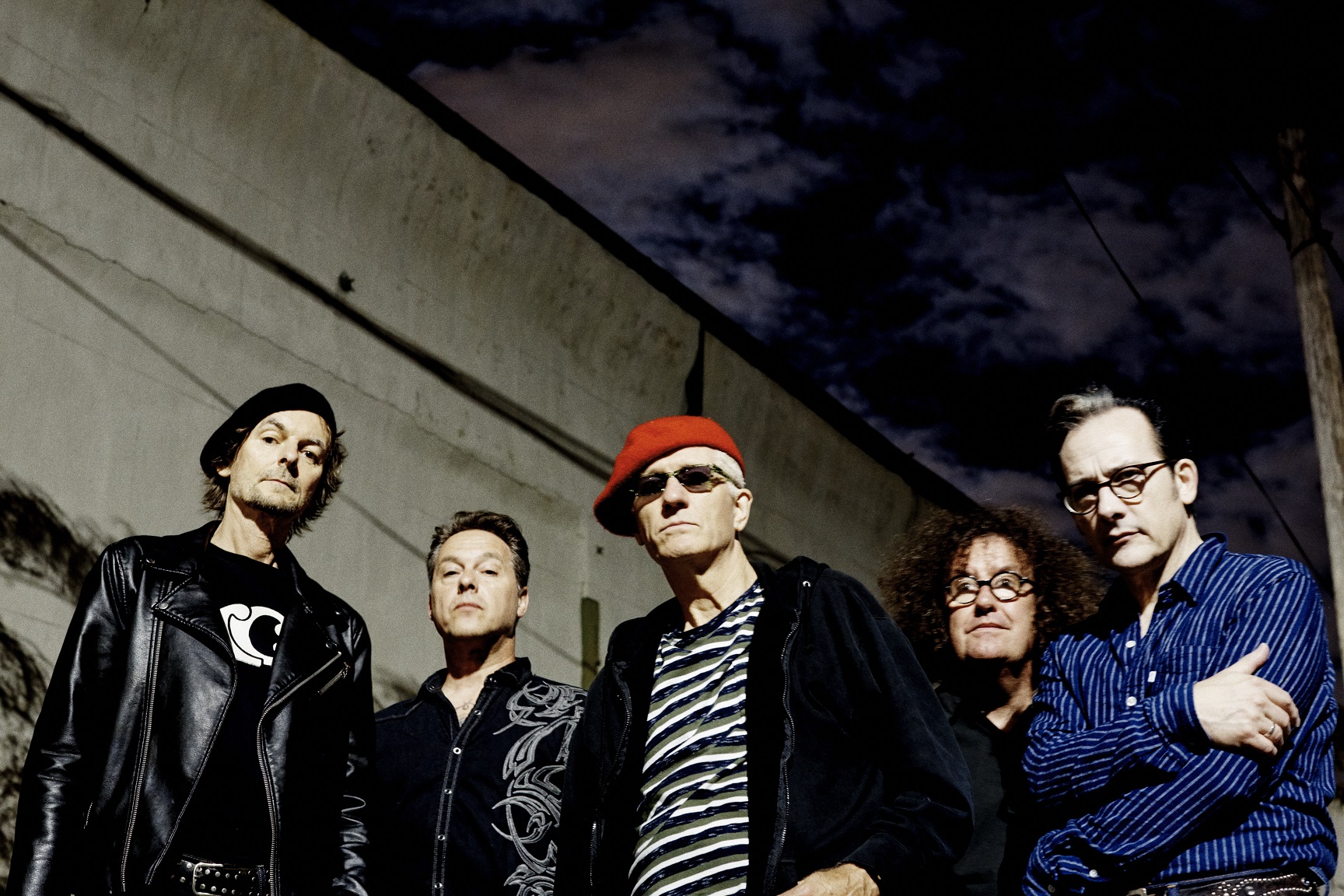 The Damned (David Vanian – vocals, Captain Sensible – guitar, Monty Oxymoron – keyboard, Pinch – drums and Paul Gray – bass) recently celebrated the first ever Top 10 hit record of their illustrious 41-year career with latest album ‘Evil Spirits’ (out now via Search and Destroy/Spinefarm Records). It’s a big achievement for the British punk rock born legends who, despite huge success in the Seventies and Eighties, never quite made the Top 10, narrowly missing the chance in 1985 when their ‘Phantasmagoria’ album frustratingly peaked at No.11. 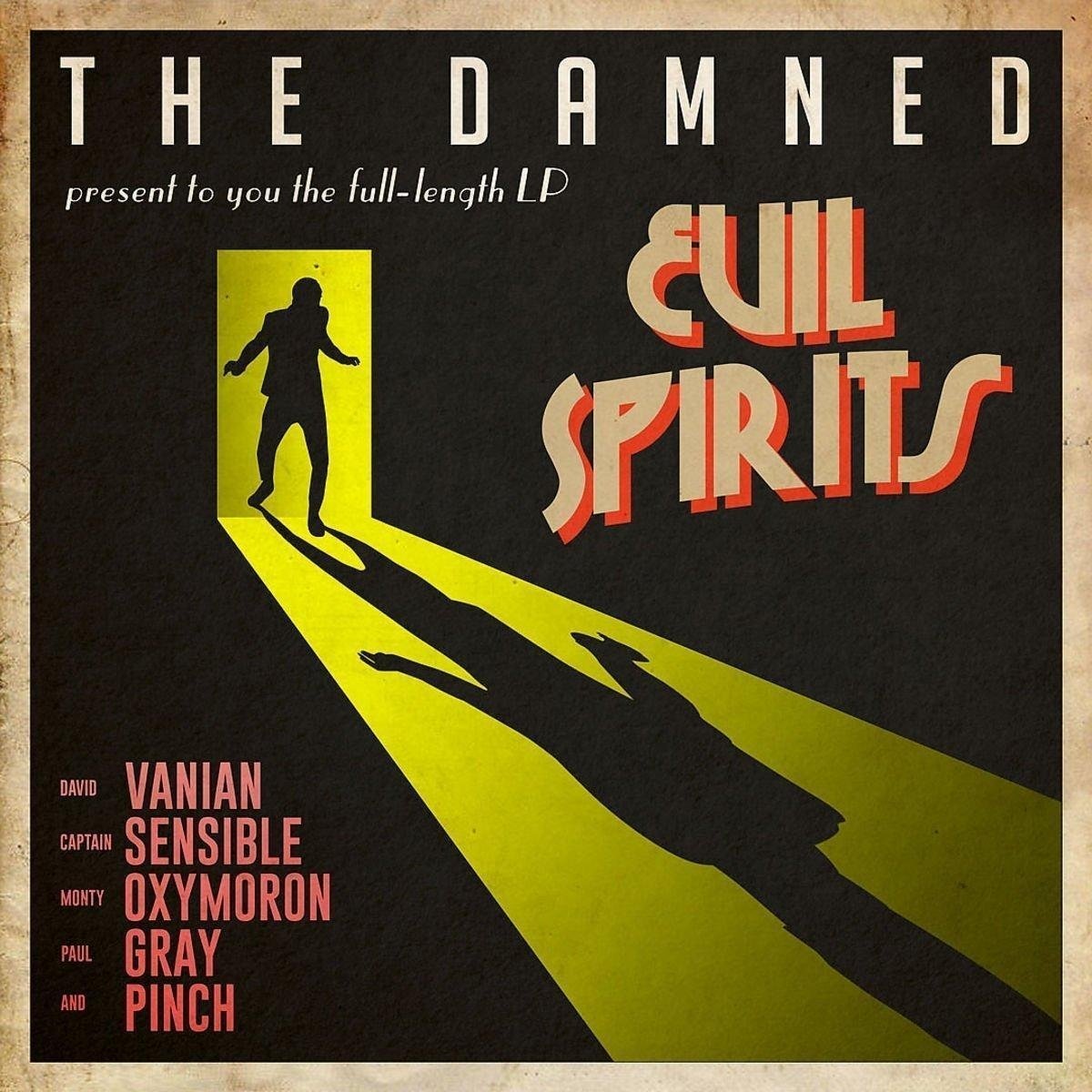 The huge swell of support from their fans, critics and aficionados has propelled the Tony Visconti produced ‘Evil Spirits’ to the top and has shown the world just how relevant The Damned still are, 41 years after their inception. Never ones to play it safe, the band always retained the energy of punk but were never content to stay within those narrow confines and ‘Evil Spirits’ continues in that progressive journey. 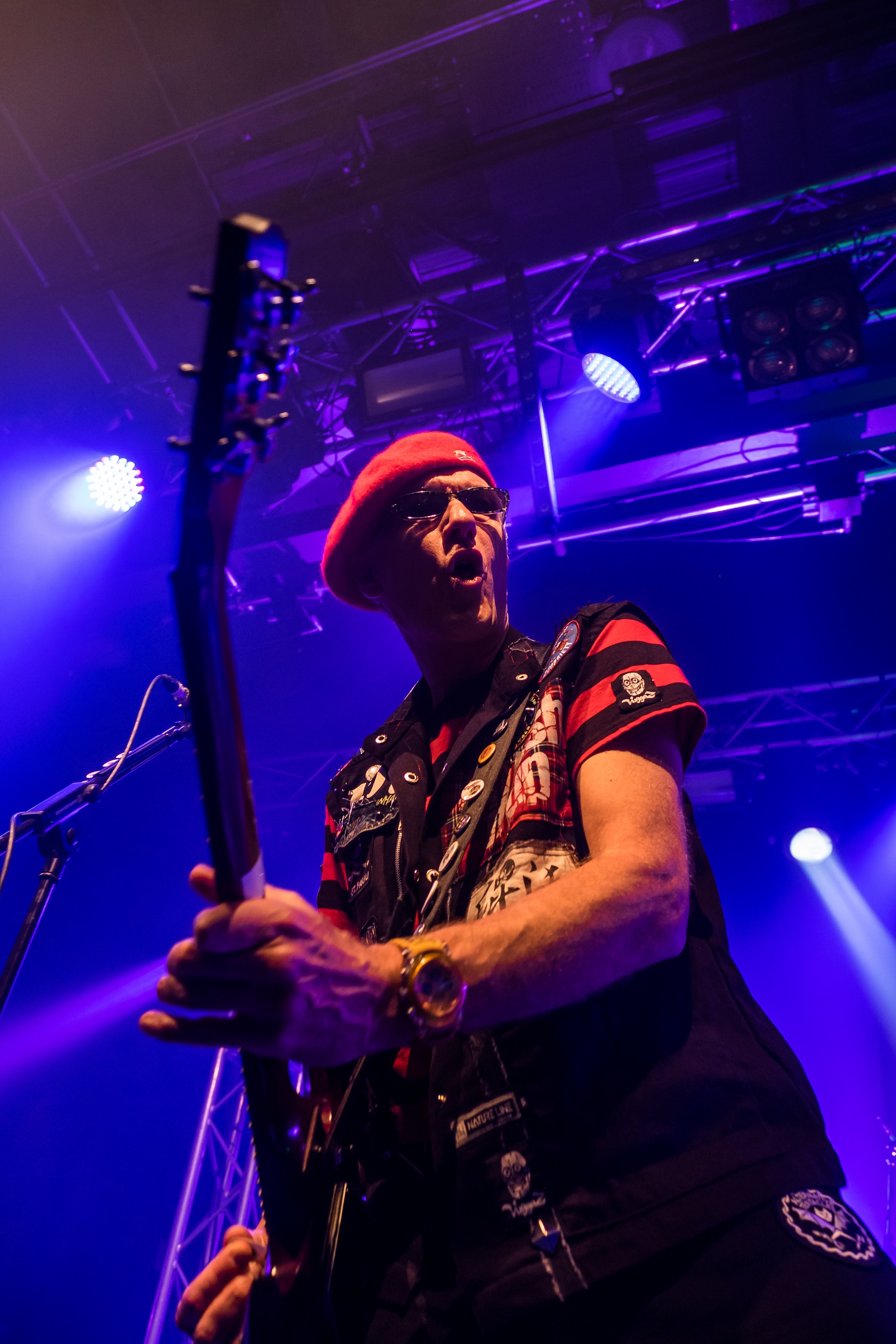 The Damned started 2018 with a sprawling UK tour in January & February with former member Paul Gray back on bass, more recently played arenas at the invitation of the Hollywood Vampires (aka Joe Perry, Alice Cooper & Johnny Depp), and they will end the year with another run of UK shows, with the wonderful Johnny Moped, where the band will get the chance to set free their Evil Spirits at the following dates; 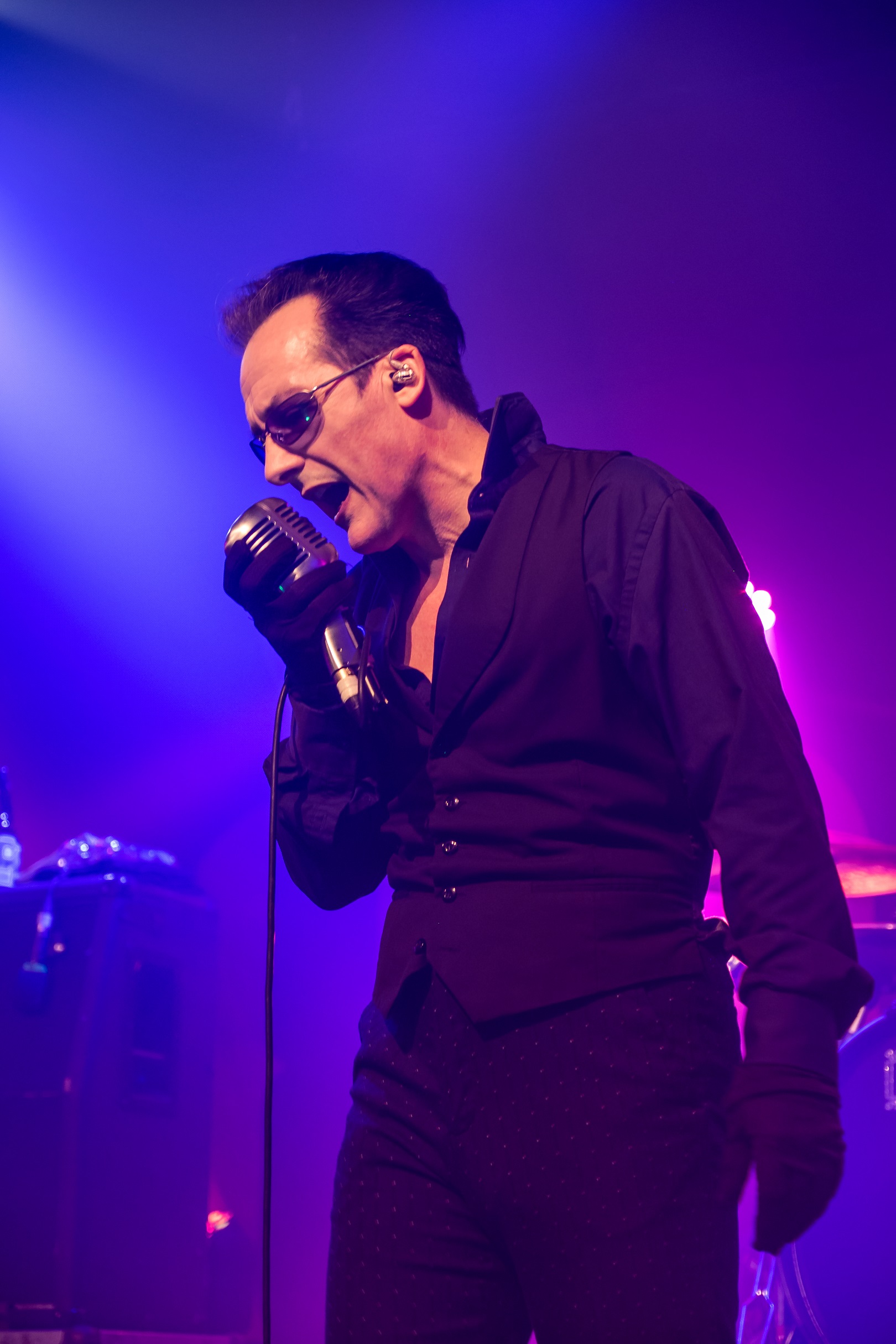 Tickets for all autumn 2018 UK shows are on-sale now HERE. 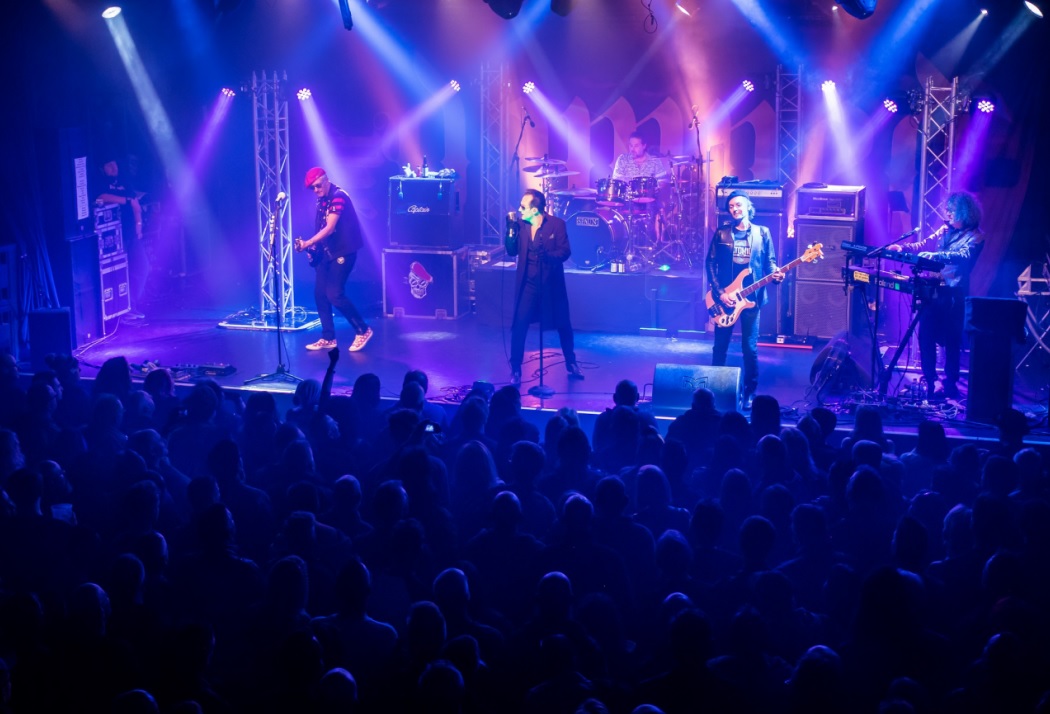 ‘Evil Spirits’ is available on digital download via Spotify and i-Tunes, on CD and 180g vinyl available to order now from https://thedamned.lnk.to/evilspirits 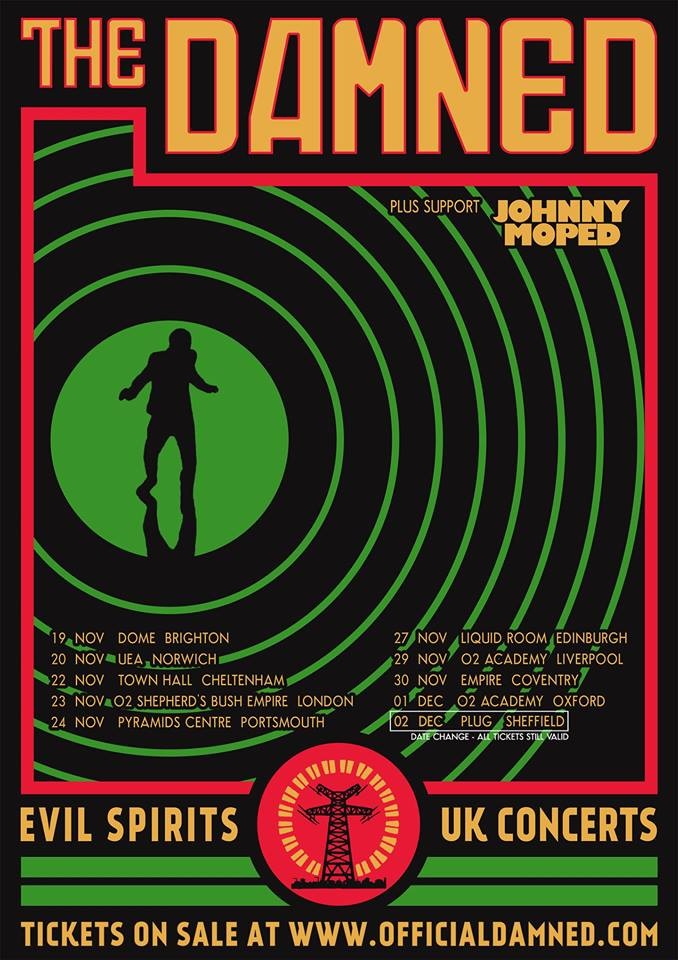