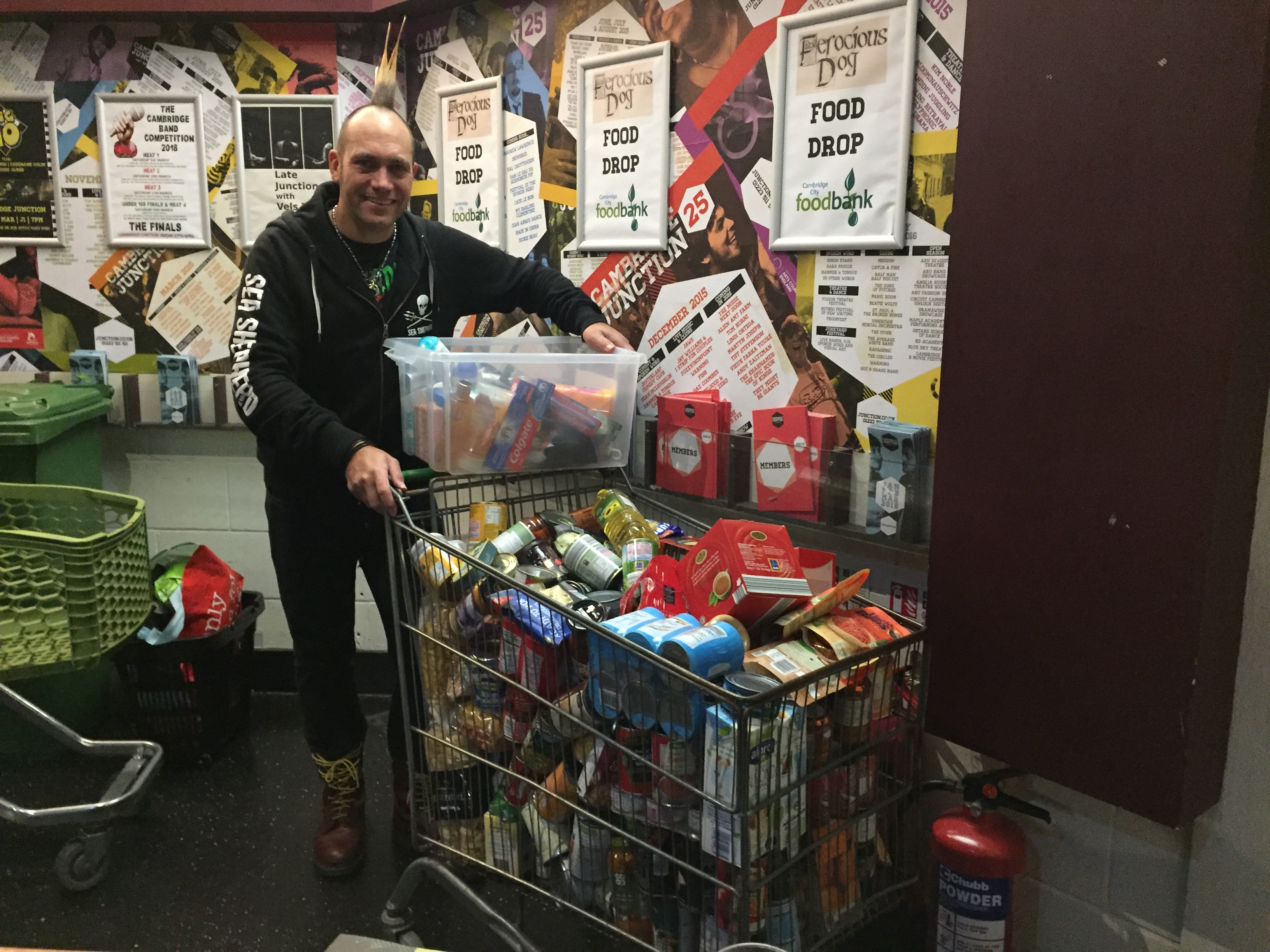 How many bands do you know who collect items for the homeless at each gig? This is part of who the band Ferocious Dog are and what they stand for!

Ferocious Dog are a proudly political band. They have been described as England’s best folk-punk band, they tour relentlessly and most of their gigs are sold out. 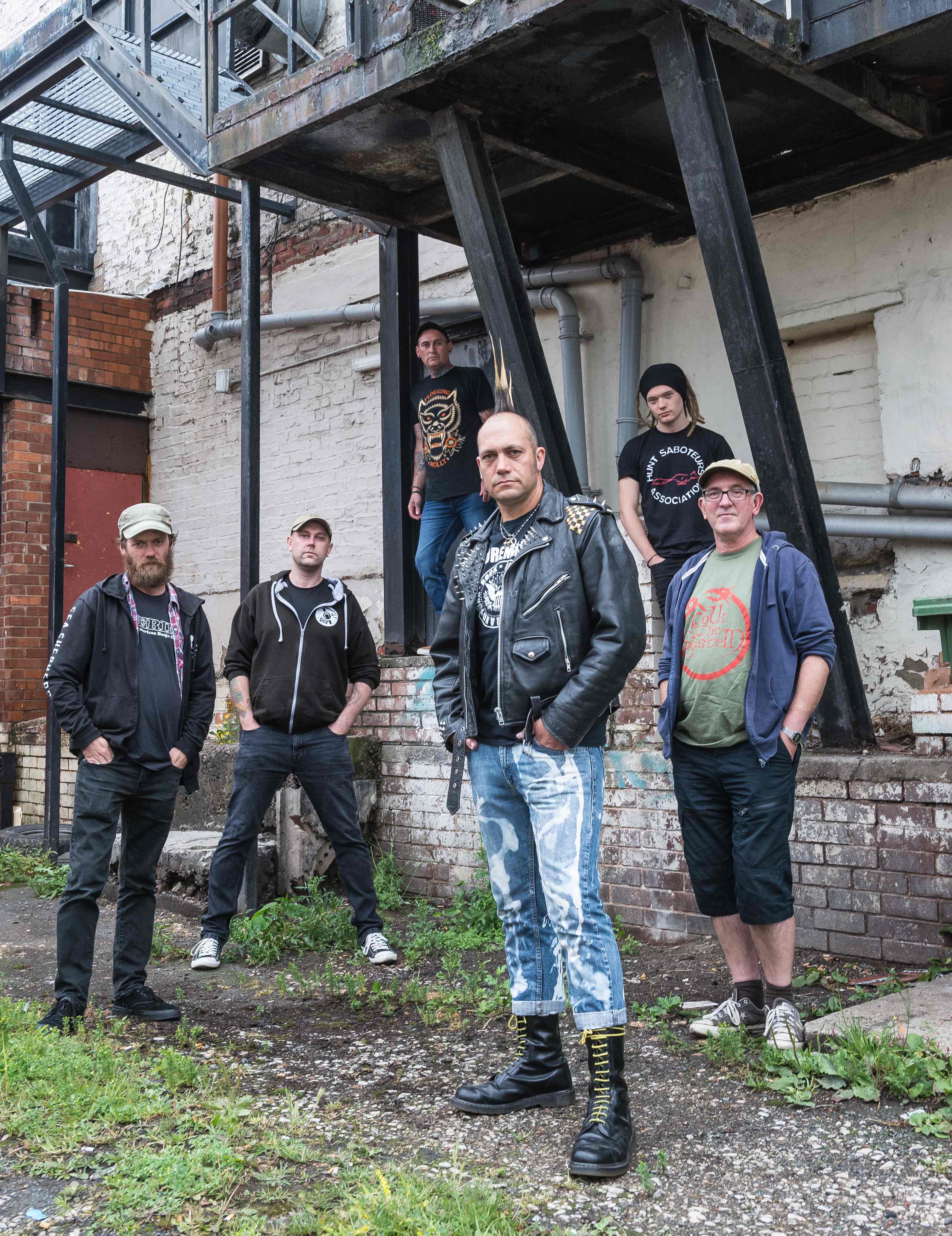 The Charity Food Drop which has become an integral part of every show.

The Food Drop came about after the frontman’s (Ken Bonsall’s) son, Lee Bonsall, committed suicide, he was suffering with PTSD after serving in Afghanistan. The Lee Bonsall Memorial Fund was set up, and Ken and his wife Karen, would go and set up soup kitchens and help the homeless. They discovered that many were ex-servicemen, living on the streets. Ferocious Dog, who have a big following of family and fans (Hell Hounds), was a suitable platform to reach a wider audience, they asked for any donations that could help, (food, clothes, etc), be brought along to the gigs, it was named “Food Drop”. The donations were given to homeless charities in Derby, Nottingham and Mansfield, Framework in Nottingham being one. The food drop now takes place at every show.

During 2017 the band played slots at some of the UK’s and European favourite festivals. Headlining a few of them along the way. They were on fire, playing to some of the largest audiences of their career including the famous Colours of Ostrava festival in the Czech Republic. They ended the year heading back to Europe to play in Spain, Belgium and Holland. 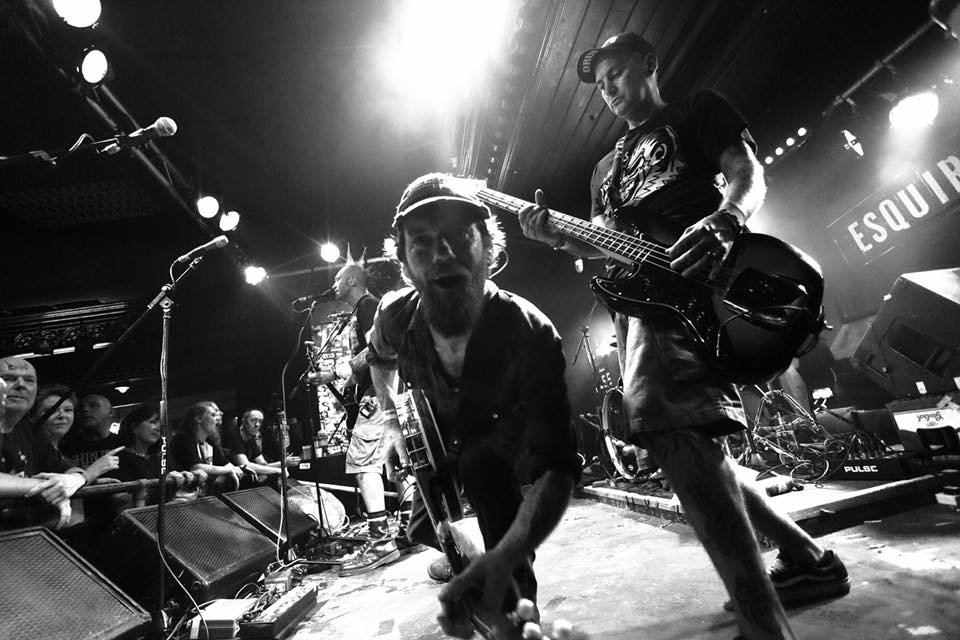 Their guitarist is Les Carter of the Unstoppable Sex Machine fame (frequently shortened to Carter USM). Carter USM headlined Glastonbury The Pyramid Stage in 1992, and Ken and Dan were there in the audience…….and now he is a member of Ferocious Dogs. Dreams do come true. 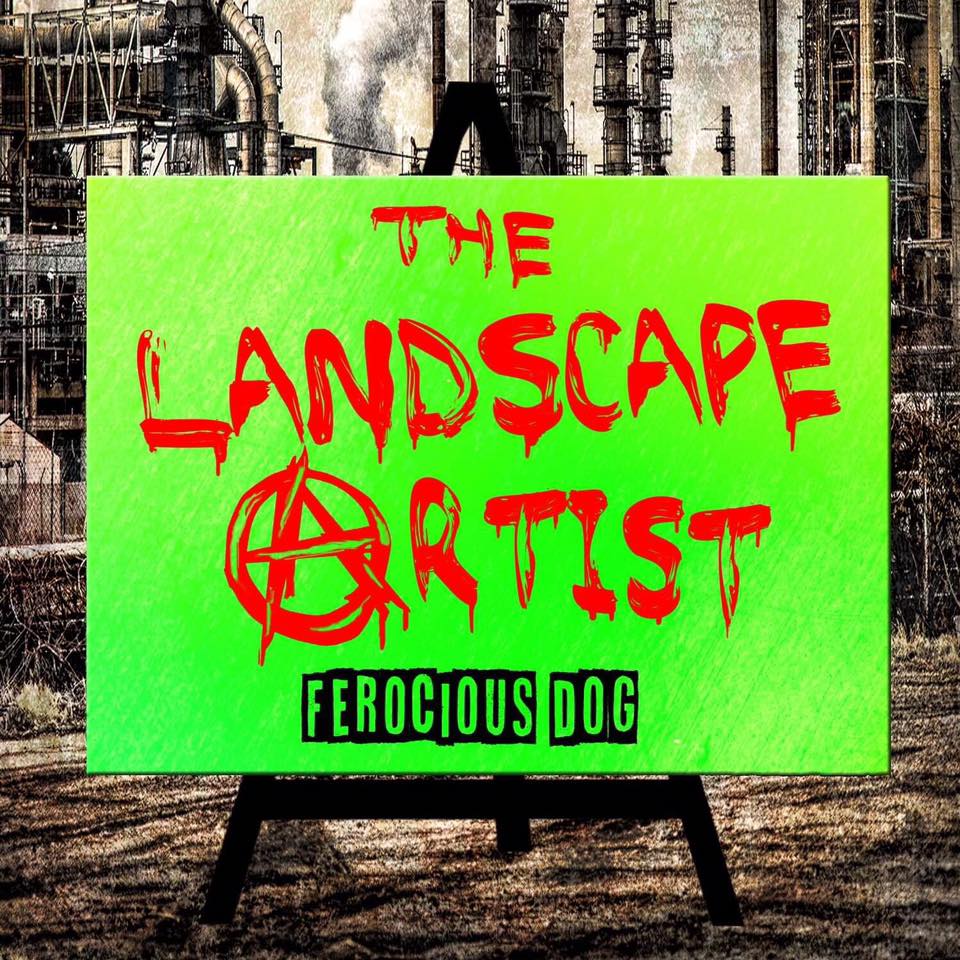 ‘The Landscape’ artist by the Ferocious Dogs

On 27th October, the band released a song called ‘The Landscape Artist’ which was co-written by Jeremy Cunningham of The Levellers. It’s an amazing song all about Fracking…..Very relevant to today’s climate. 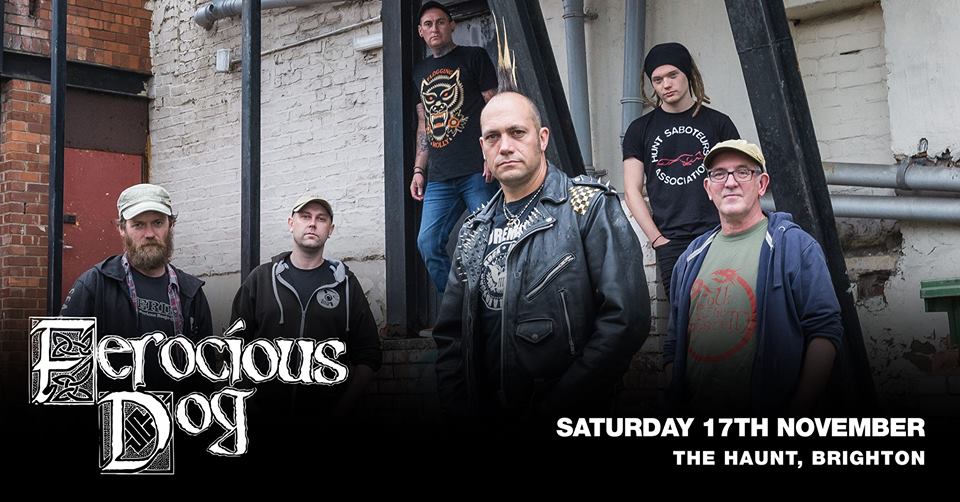 Ferocious Dog are playing in Brighton on Saturday 17th November at The Haunt, located at 10 Pool Valley, Brighton BN1 1NJ.