Get that live Sex Pistols experience! 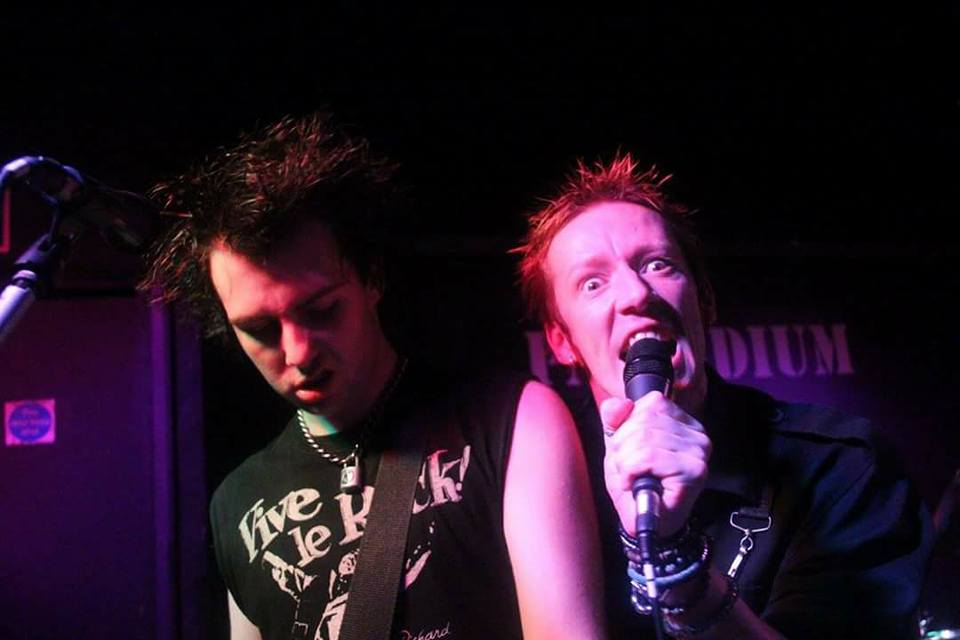 The Sex Pistols Experience are the World’s No.1 professional tribute to the most outrageous and controversial band of all time and they will appearing in Sussex on Saturday 1st December 2018.

From their early beginnings performing pubs and clubs around England, they went on to make Worldwide reputation built from over 1,000+ performances. Having done extensive tours of the U.S.A (almost 100 U.S.A shows), toured throughout Europe, and Brazil South America, taking in cities from New York to Los Angeles, El Paso to Seattle, Sao Paulo, Rio De Janeiro, & Maringa, Berlin, Barcelona to Bradford & everywhere in-between.!

So convincing is the live show that the BBC, Sky TV, Channel 4, Fox TV (in the U.S.) and the movie ‘Who Killed Nancy?’ (out now on DVD) have all hired this band for re-enactments in film and T.V documentaries as the Sex Pistols/Sid & Nancy. 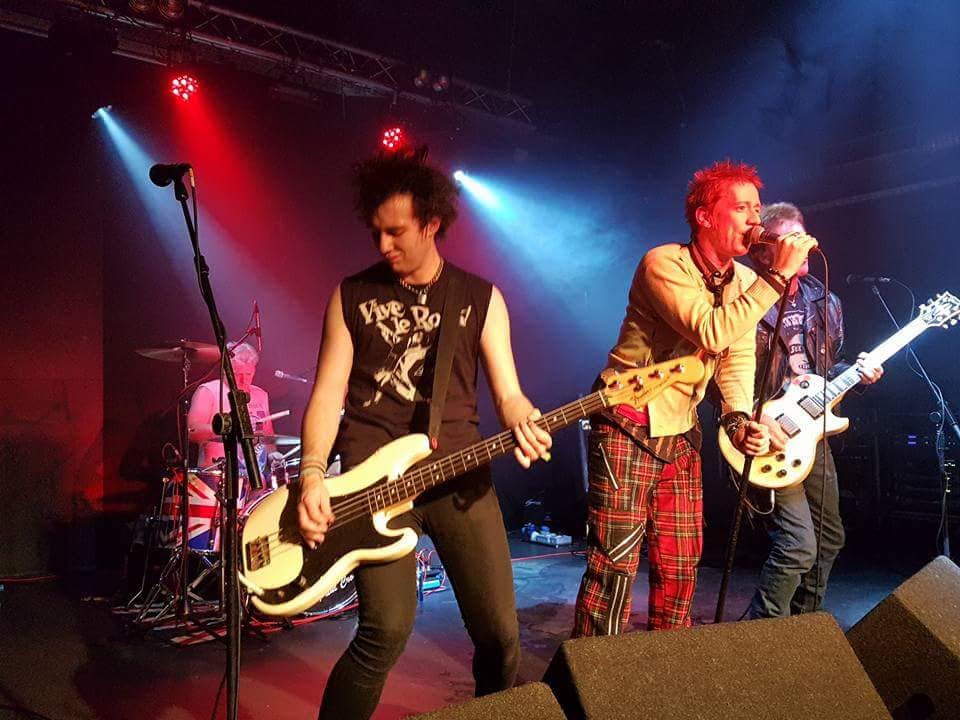 ‘The Sex Pistols Experience’ are the only band to of had the thumbs-up of approval from the original Sex Pistols. Whilst on tour in America they were invited as ‘special guests’ on Jonesy’s Jukebox’ – the acclaimed radio show of Pistols guitarist Steve Jones. Spending the afternoon being interviewed and playing a few Pistols favourites live on air together to millions of listeners throughout Los Angeles and across the worldwide web!

They appeared with Glen Matlock at the World’s only Pistols convention day in Liverpool Cavern Club in 2006. 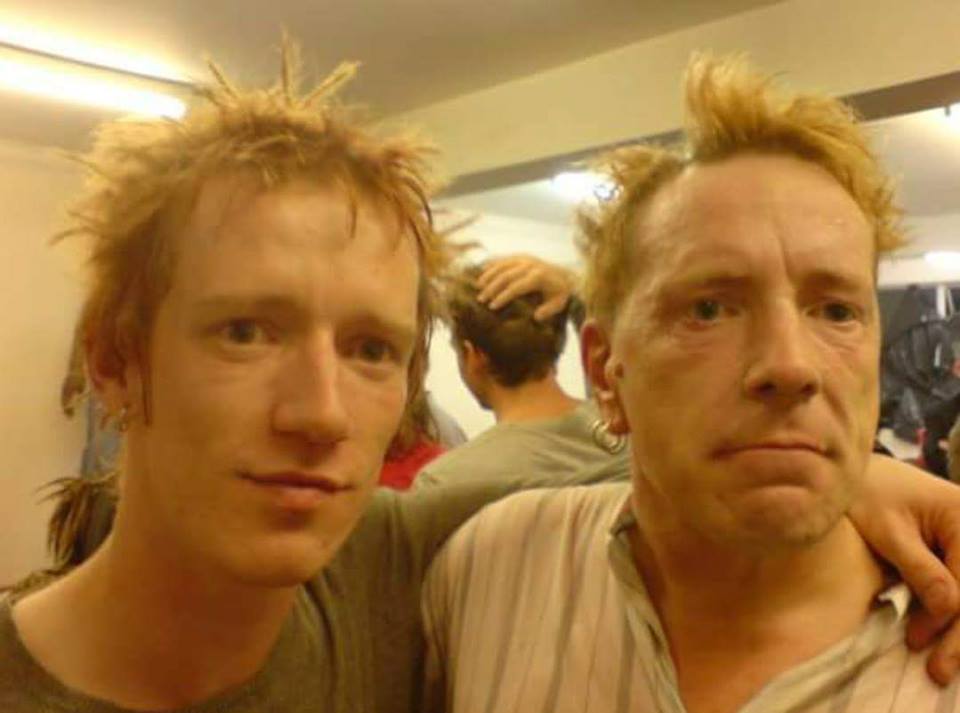 Then Granddaddy of Punk, and infamous leader ‘Johnny (Rotten) Lydon’ himself gave the seal of approval in 2008 at the Sex Pistols Hammersmith after show party in London when front men ‘Johnny Rotter’ and ‘Johnny Rotten’ finally came face to face, with mutual respect shown all around…“Well good luck with it” – Lydon said as they parted.

Sid Vicious’ guitarist ‘Steve Dior’ performed live with them on stage at the legendary 100 Club, and the band tour regularly with ‘Ed Tenpole Tudor’ star of the Sex Pistols movie ‘The Great Rock’n’Roll Swindle’. 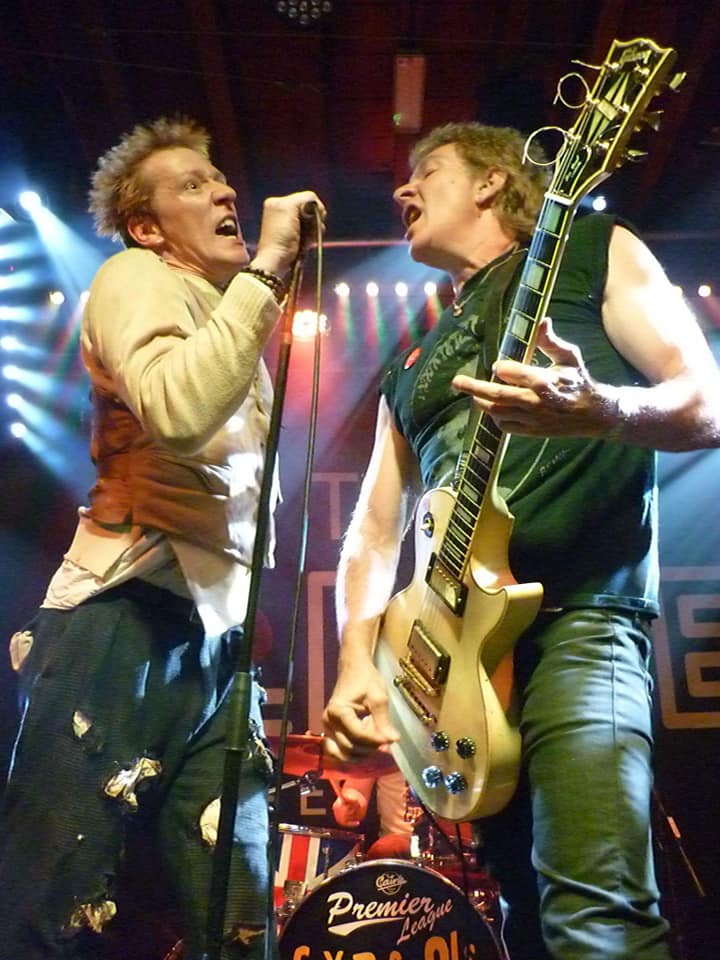 Their show has perfected the look and sound down to every last detail as they sweat out every ounce of energy to make sure each concert is as dynamic, explosive, and exciting as the real deal. They have captured perfectly all the spirit and energy of the Sex Pistols at their blistering peak 1977 period, blended with the ability of the seasoned musicians of their later reformation tours.

A rare chance to hear all the classics live from one of the most influential albums of all time – ‘Never Mind The Boll**ks’. Ripping through gigs with rousing renditions of ‘Pretty Vacant’, ‘God Save The Queen’, ‘Anarchy In The UK’, and ‘Holidays In The Sun’. But also taking influence from ‘The Great Rock’n’Roll Swindle’, and Sid’s Vicious solo album ‘Sid Sings’. No stone is left unturned with a few surprises, B sides and rarities thrown in the mix. 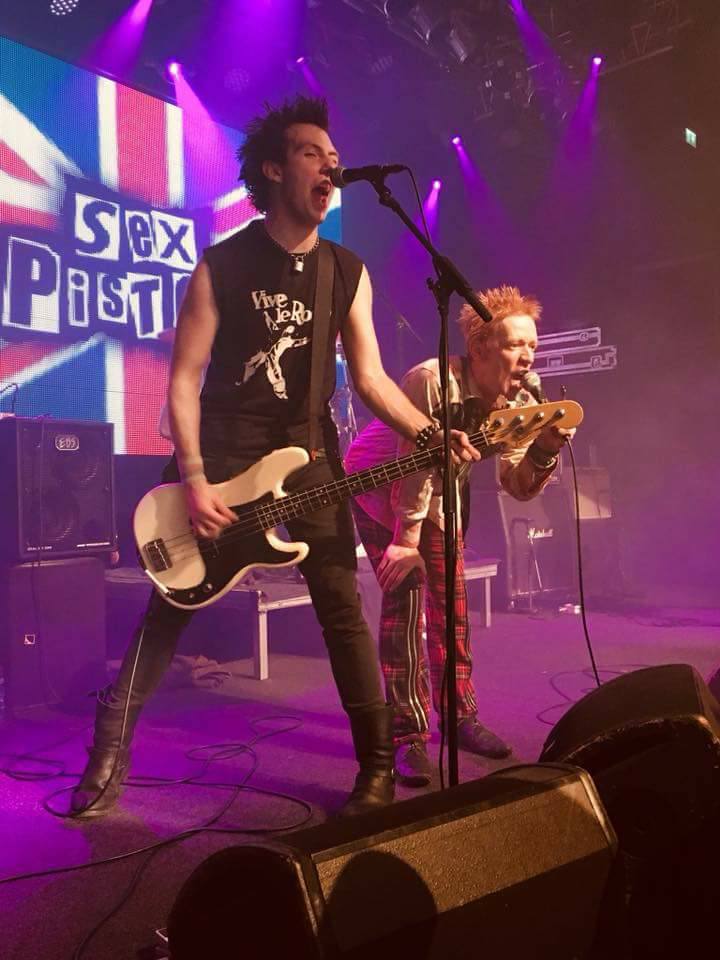 The Sunday Times ‘Style magazine’ voted ‘The Sex Pistols Experience’ as one of the ‘Top 50 Hottest things to see’ in summer 2008 – right above the ‘Download festival’ and right behind the reformed Led Zeppelin..! They gained recognition in Las Vegas – the entertainment capital of the World – as ‘Pick of the Week’ of acts to see over the likes of Guns & Roses and Barry Manilow! Thereby elevating themselves to the top of the tree amongst the World’s most popular tribute bands.

Watch the Sex Pistols Experience live at the Con Club in Lewes on Saturday 1st December 2018. Grab your tickets HERE. 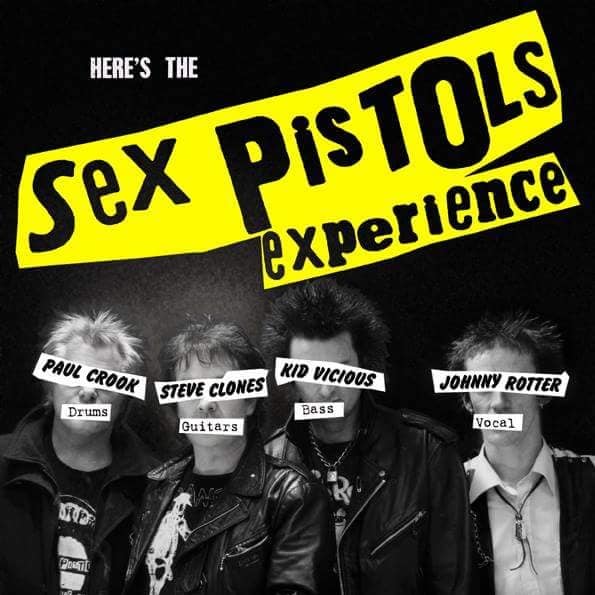 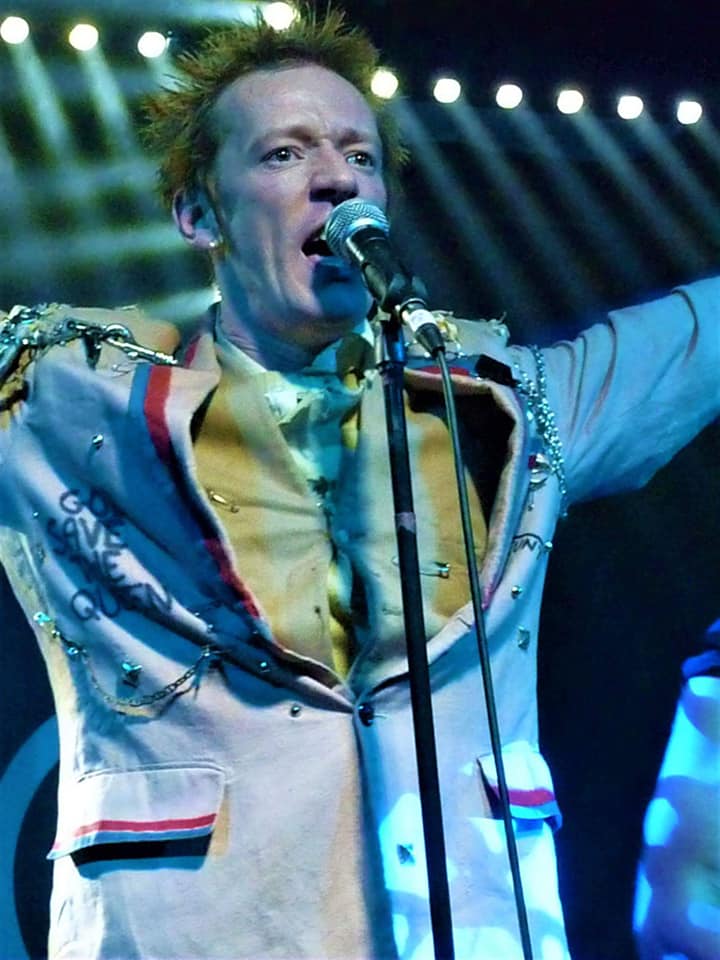