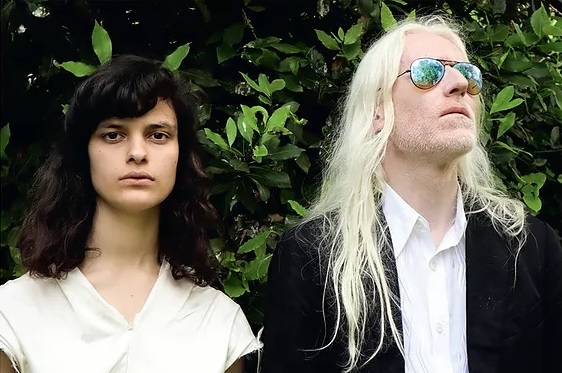 When the Brighton & Hove News music team was covering this years fabulous Great Escape new music festival in Brighton, we managed to report on no less than 41 concerts across the three days plus the earlier press day. 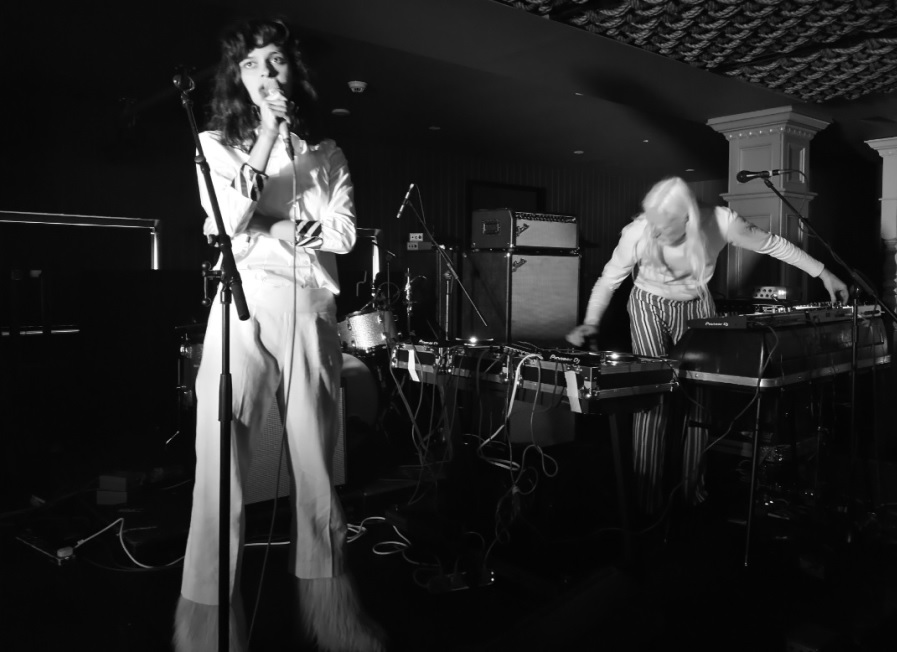 We wanted to see as many new and exciting varied acts as humanly possible. Most of the concerts were around half hour sets running from around noon to midnight and so we could cram quite a bit in, but sadly there were many clashes of acts and sometimes it wasn’t possible to get from one venue to another in time. There were inevitably some late changes in gig timetables too.

One such change of time (that we were unaware of) was focusing around Horatio’s on the pier from 2:45pm to 3:15pm on (day two) 18th May, as we arrived believing that we were going to witness a concert by Halo Maud. However, on entering the stage, we were suddenly aware that this was not the case. Who were these impostors? As we were there, we thought that we would stay and check them out and thank God that we did. 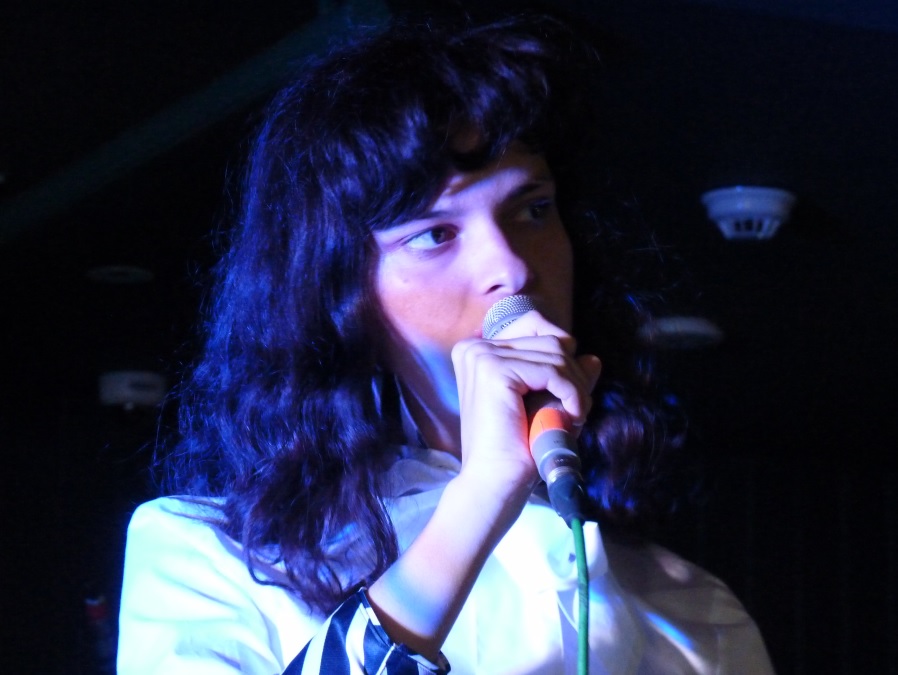 They were a duo called audiobooks (note their spelling without the capital A). This is what we reported about them………

Audiobooks were one of the surprise package of the whole TGE for us. We weren’t expecting their look or sound to be honest. If you can imagine The Flying Lizards meets Bjork meets Let’s Eat Grandma, then you get the idea that this duo are quirky. We love quirky! We love Audiobooks! We love their random comical lyrics and jaunty synth rhythms. Their track ‘Swansea’ (which hopefully will see the light of day by the end of the year) will bring a laugh/smile to anyone’s face. They have just released their 4 track ‘Gothenburg EP’ and ‘Pebbles’ from said EP is a remarkable piece of music and deserves to be picked up and used in countless motion pictures! 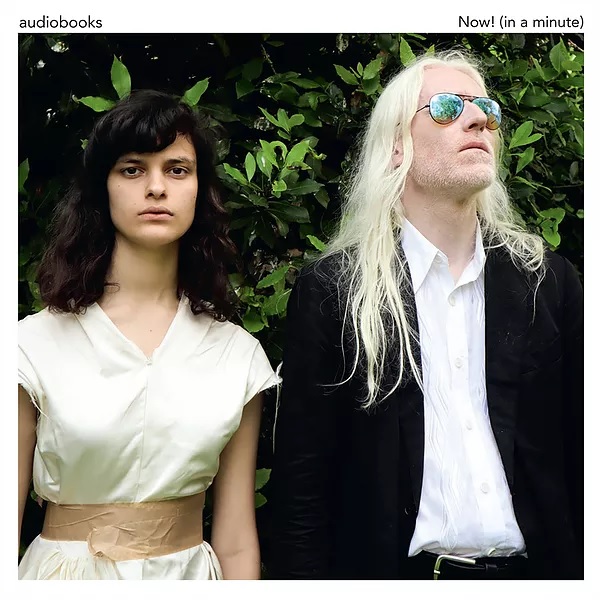 audiobooks tomorrow (2nd November) drop their debut album entitled ‘Now! (in a minute)’, which carries thirteen of their superb tracks including the haunting keyboard and vocals of ‘Pebbles’ (which was previously unleashed on their ‘Gothenburg’ EP) that I really love, as well as ‘Hot Salt’ which has a nod to the Human League’s ‘Don’t You Want Me?’ in it. Also it’s got that fab aforementioned ‘Swansea’ track, which is actually called ‘It Get Be So Swansea’. So if discombobulating observations over discomfiting oscillations is you thing, then this surely calls for a special trip into town to snap up a copy of ‘Now! (in a minute)’. 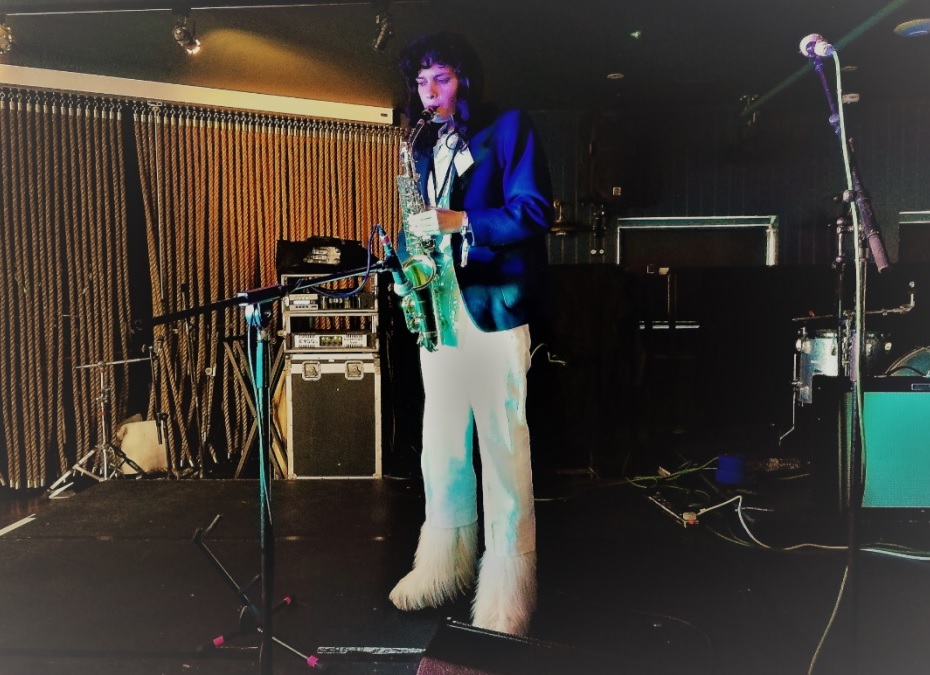 On Friday 8th March audiobooks will be calling into Brighton to play at the Green Door Store and I certainly intend to be there. Grab your tickets HERE. 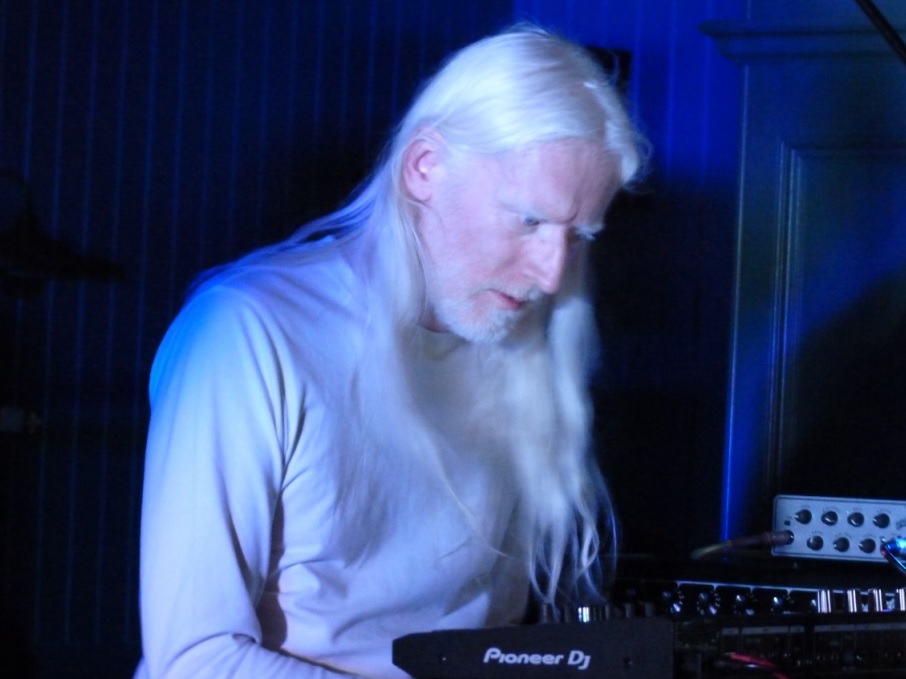 PS: We were lucky enough to eventually catch Halo Maud at the Rialto Theatre in Brighton when she recently returned to the city. You can read our review HERE.