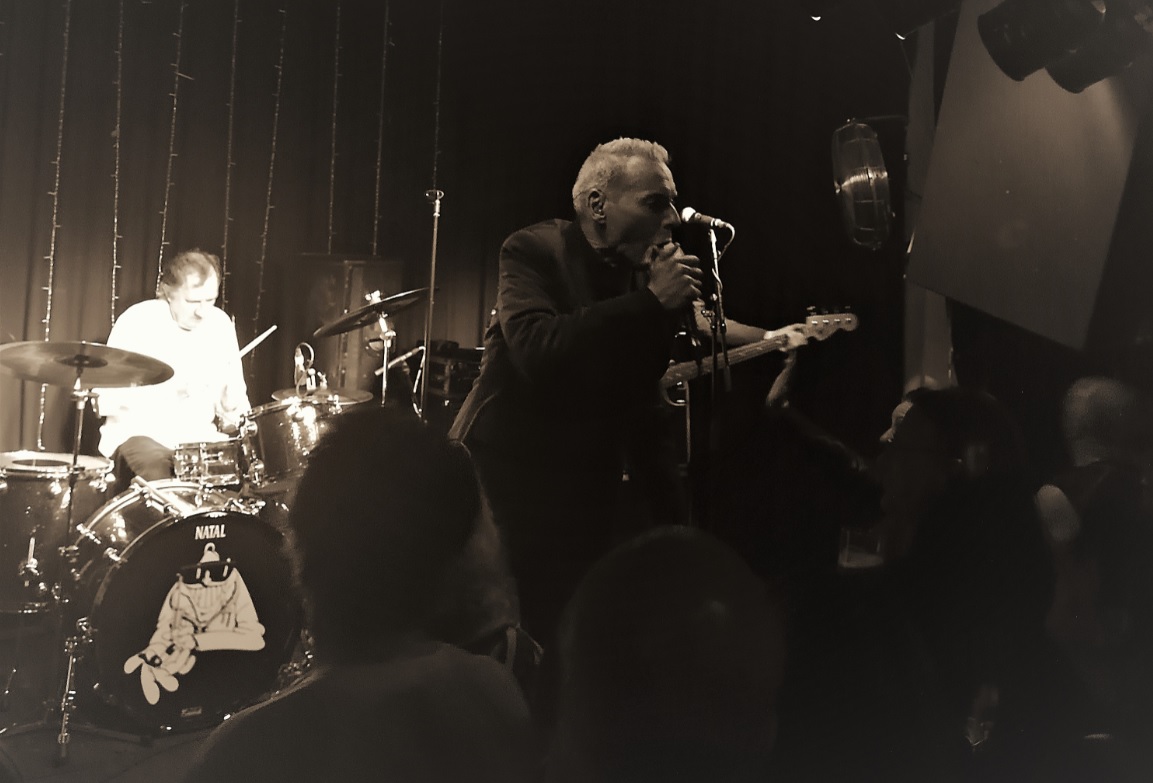 Nearly a year on from their two sold out Brighton concerts, last February, arguably Britain’s finest R’n’B act Dr. Feelgood will be heading back into the city on Friday 18th January 2019 and appearing at Patterns.

Those of a certain age may not know Patterns, but basically it was formerly known as Audio and before that as The Escape Club – Know where I mean now? 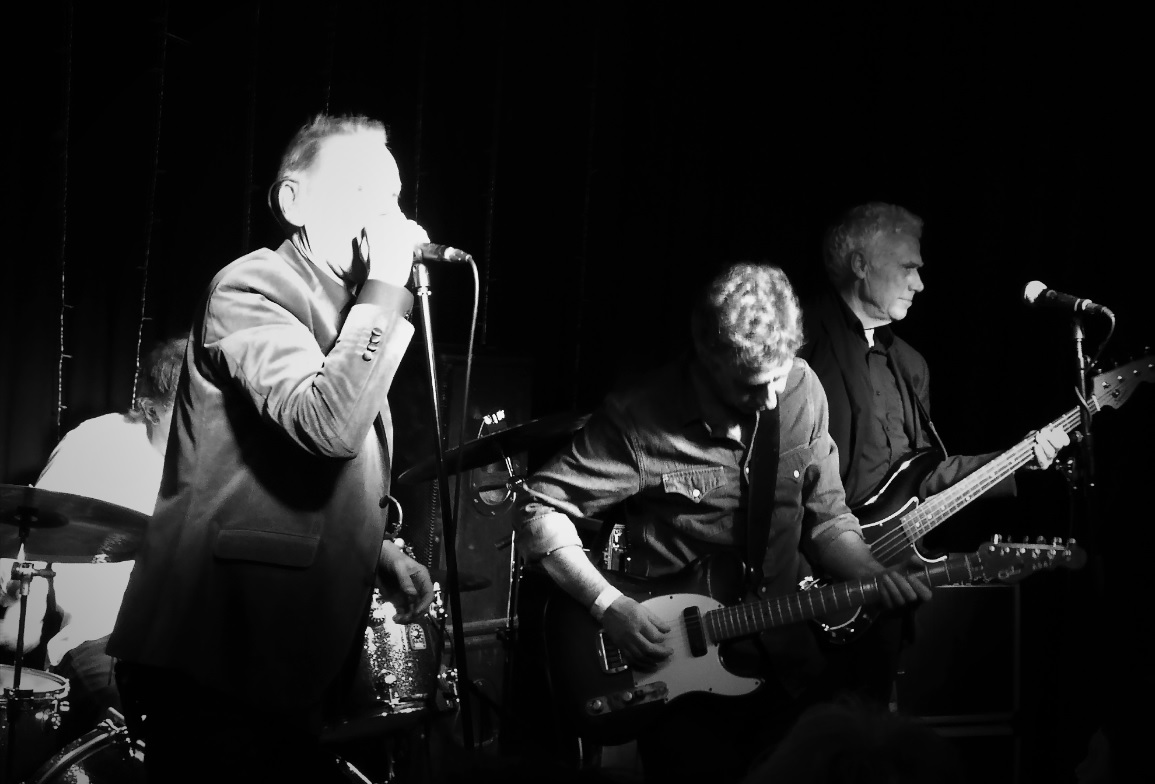 Dr. Feelgood formed on Canvey Island in Essex in the early 1970s and remains one of the most popular and exciting live R’n’B acts in the world. Their raw and uncompromising style during their live performances resulted in the 1976 released album entitled ‘Stupidity’, which was recorded at the Sheffield City Hall on 23rd May 1975 and at the Southend Kursaal on 8th November 1975. It was the first ever live album to go to No.1 in the UK chart in its first week of release. 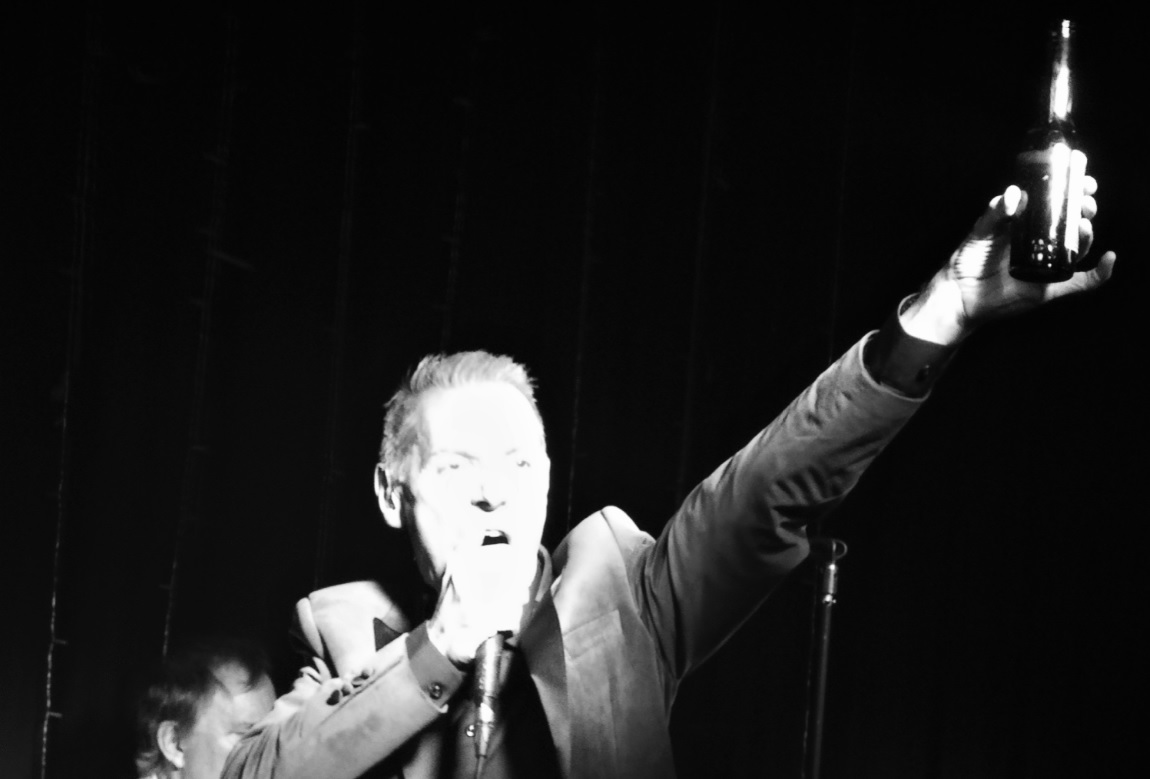 Dr. Feelgood have also enjoyed global success with a string of hit singles including ‘Milk and Alcohol’, which hit inside the UK singles Top 10 and was at the time available in a brown vinyl edition (as in alcohol) and a white vinyl edition (as in milk) – mine’s brown! Other hit singles included ‘Roxette’, ‘Back in the Night’, ‘Down at the Doctors’, ‘She Does it Right’, ‘Going Back Home’ and ‘See You Later Alligator’ – which gave the group their first gold record.

The last album to feature lead vocalist Lee Brilleaux – ‘Down at the Doctors’, was recorded live at the Dr. Feelgood Music Bar on Canvey Island, (now the site of the Oysterfleet Hotel located at 21 Knightswick Road,) just two months before he died in 1994. Interestingly enough, the band will be performing live at the Oysterfleet Hotel on Saturday 10th November 2018 and thus would have gone full circle. 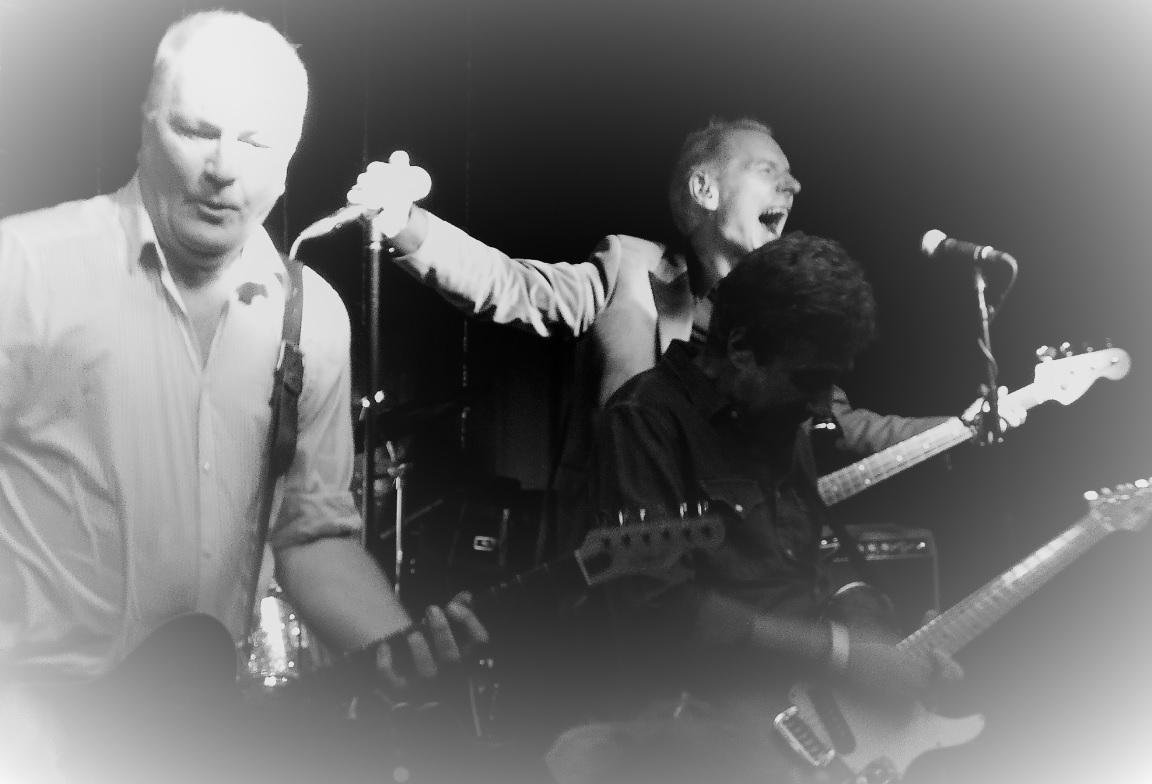 The current Dr. Feelgood line up features the rhythm section Kevin Morris on drums and Phil Mitchell on bass (both with 35 years service in the band), Steve Walwyn on guitar (29 years), and Robert Kane (formerly vocalist of The Animals from 1994-99) the most recent addition – joining in 1999. 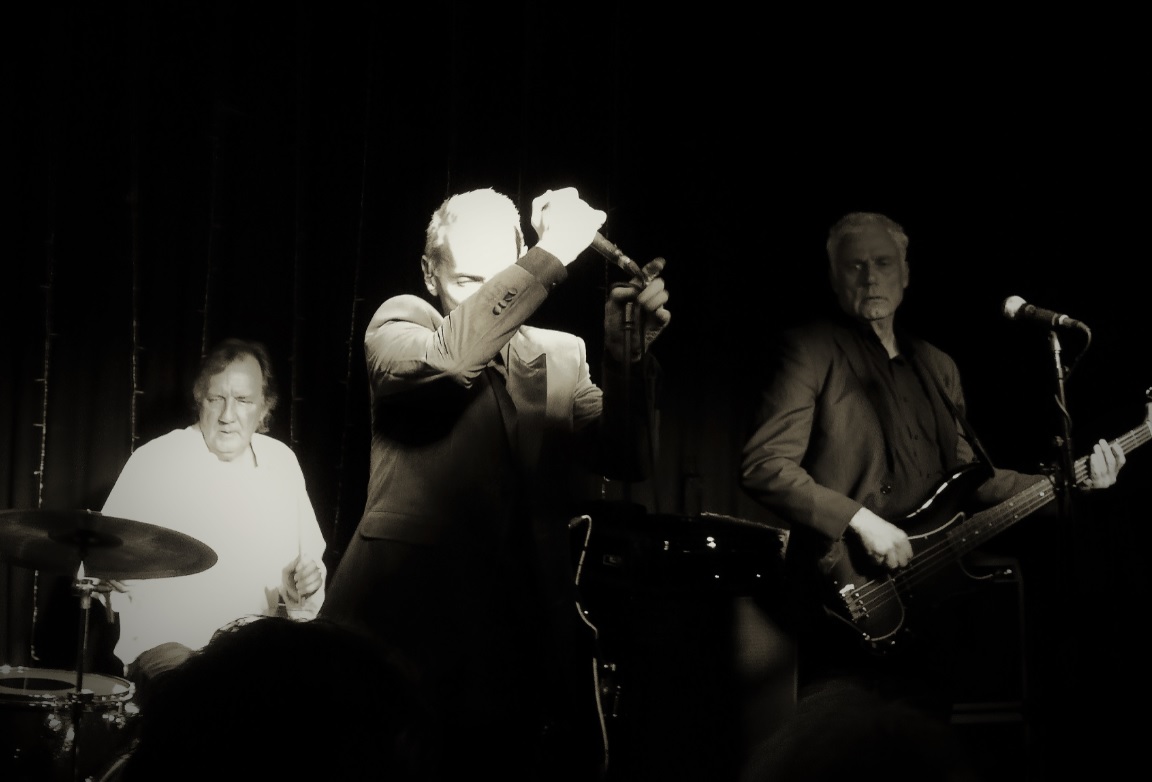 May 2011 saw the digitally remastered re-release of ‘Chess Masters’ originally released in 2000 on EMI Records … the band’s tribute to the Chess label, home to many of the finest blues artists of the 20th century and the first Dr. Feelgood album to feature Robert on vocals.

The band continues to tour extensively throughout the world and we reviewed one of their two previous 2018 Brighton concerts and you can read it HERE. 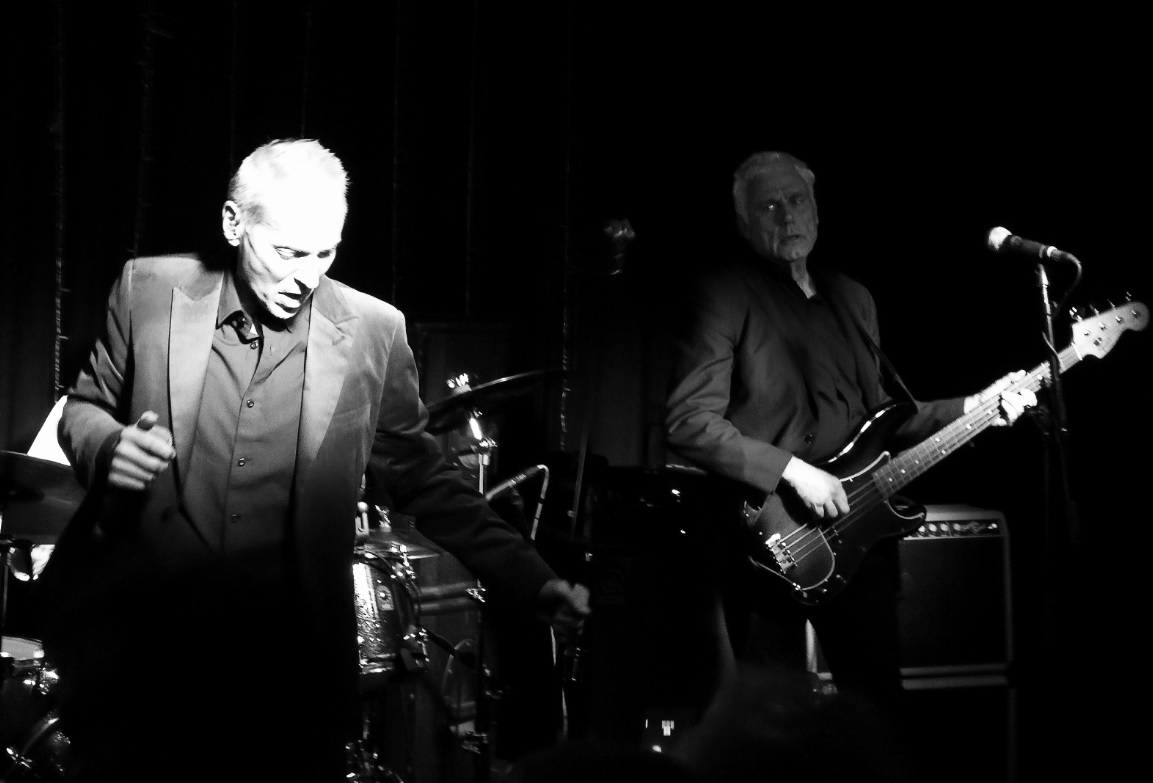