Get festive on 11th December with the Lewis family for Christmas 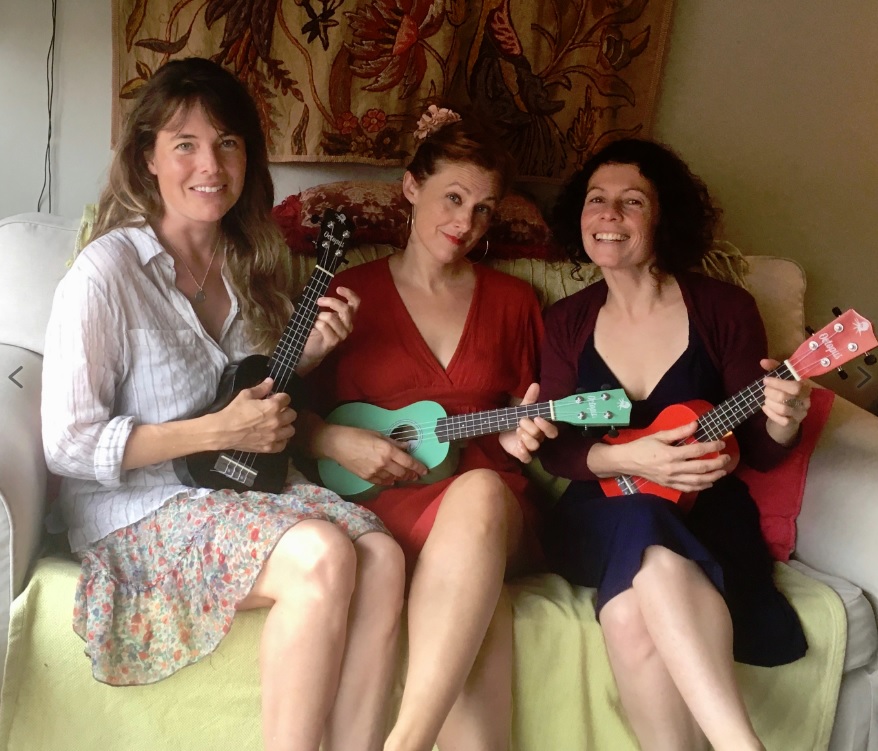 On 20th December 2017, the Brighton & Hove News music team, got all Christmassy as we were invited to an intimate evening with a difference hosted by the Lewis Family.

We experienced a wonderful evening of seasonal Christmas songs and entertainment featuring former BBC newsreader Sir Martyn Lewis – whom we sat next to at The Greys pub in Hanover, Brighton. He was a very learned and charming man!

At this very special event Sir Martyn read excerpts from Dylan Thomas’s ‘A child’s Christmas in Wales’ as well as recounting a few interesting and lighthearted tales based around his life in order to brighten the spirits – if the mulled wine and mince pies hadn’t already done the trick! Interestingly enough, Sir Martyn’s father went to school with Dylan Thomas in Swansea around a century ago. 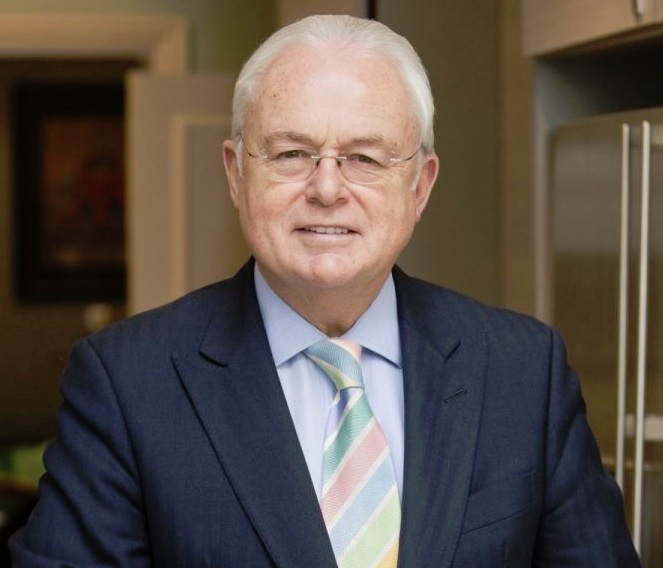 Sir Martyn was joined by musical group “The Lewis Sisters”, who consisted of his daughter Sylvie, who is an acoustic music promoter and singer and songwriter, Sharon Lewis (ex Pooka) and Carrie Lewis who incidentally were not related, but coincidentally share the same surname.

They weaved their harmonic magic with several traditional festive carols coupled with classic songs by the likes of The Everly Brothers and Hank Williams amongst others.

Younger daughter Kate Lewis, who works in the film industry, also got in on the act as she gave an interesting reading. 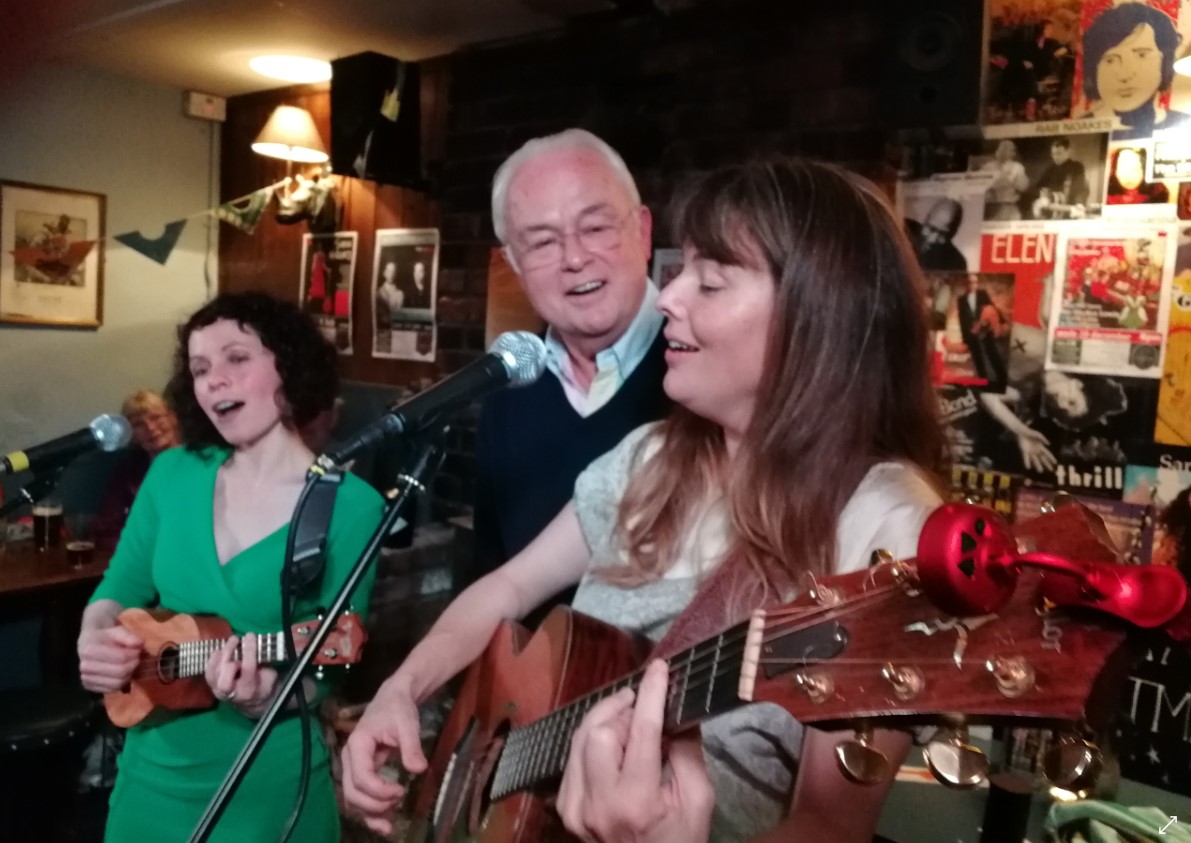 Well good news folks! Due to the success of last years event and of course being a family tradition, the Lewis family are doing it all over again, but this time around in the larger premises of the Latest Music Bar, in Manchester Street, Brighton.

This year the festive evening will be held on Tuesday 11th December, with doors at 7:30pm and the show commencing at 8pm. For those of you who are wondering, our event last year ran for two hours or so and not just the hour as indicated in the name of the event.

Buy your tickets in advance HERE or take your luck on the door on the night of the event, should there be any still available. 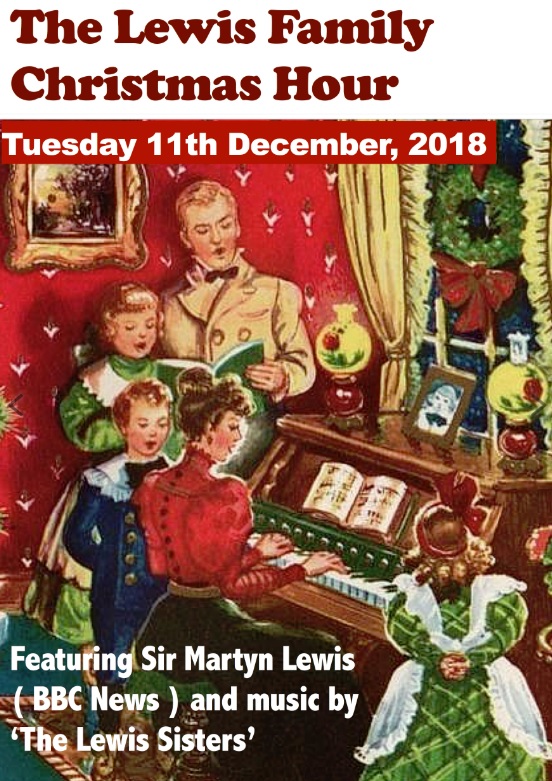