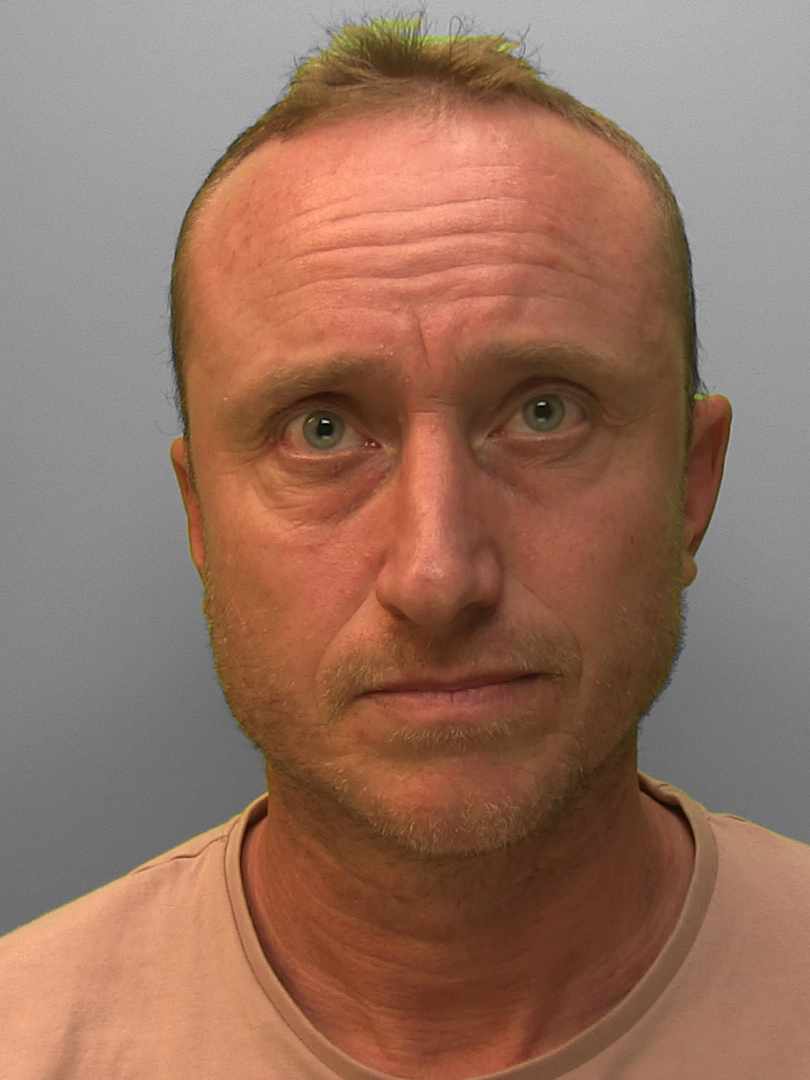 A former Albion winger has been jailed for blackmailing an elderly man into paying him nearly £50,000 by threatening to make fake allegations of sexual assault.

Gavin Geddes, 46, of Vale Avenue, Brighton, denied the charges but after a jury found him guilty, he was sentenced at Lewes Court on Friday to 40 months in prison.

Geddes had sent his 85-year-old victim a series of intimidating letters in which he threatened to say he was sexually assaulted by the former youth coach unless he paid him tens of thousands of pounds.

Through fear of having his reputation tarnished, the vulnerable victim paid Geddes his life savings of £47,000 in four separate transactions.

Despite the bank being concerned by the figure of money being transferred to Geddes, the victim convinced staff he was not being blackmailed and the payments were legitimate.

In August 2017 the victim received another letter from Geddes of similar content to the previous ones.

The victim said he had no savings left, and Geddes said he should remortgage his house.

At this point, the victim contacted the police for support.

Geddes, a van delivery driver, was arrested by officer on August 11, 2017 but later released under investigation.

Officers launched a complex investigation into the case, investigating both the blackmail and the allegations of historic sexual abuse, which Geddes repeated to police.

However, after 18 months no evidence of child sex abuse had been found and that part of the investigation was shelved.

However, the evidence of blackmail detectives collated allowed Geddes to be charged and convicted.

Detective Constable Tom Coll said: “Geddes saw an opportunity to exploit an elderly victim for his own personal gain by preying on his desire to maintain his reputation and status in society.

“I hope the guilty verdict and custodial sentence Geddes received sends a clear message that blackmail is a serious offence.

“We would encourage anyone who is a victim of blackmail to make contact with us to ensure the matter is investigated.”