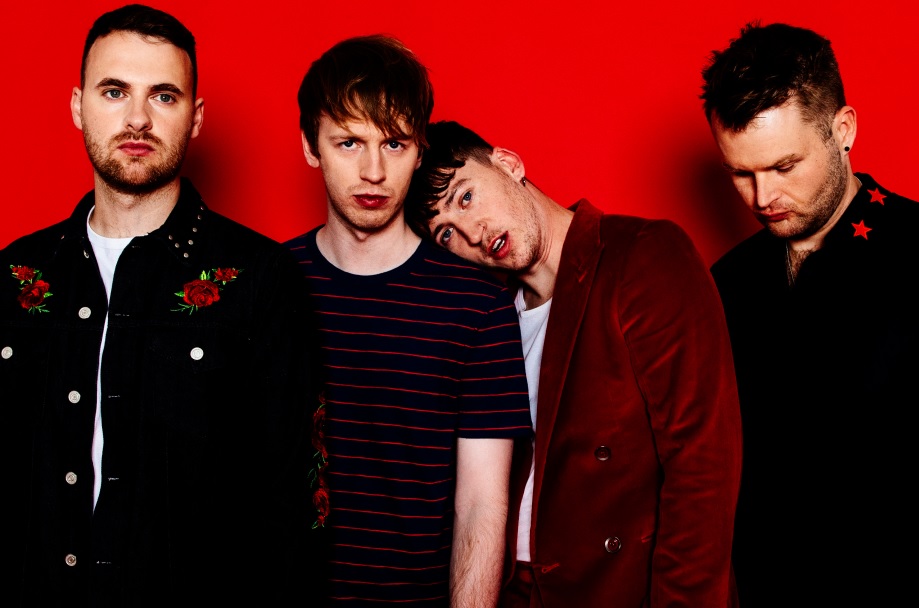 If you are one of the unlucky ones that has sadly failed to snap up gig tickets for the Picture This sold out concert being held at The Haunt, Brighton on Monday 18th March and indeed for their other March gigs in London, Birmingham, Manchester and Glasgow, then fear not as the lads (Ryan Hennessey, Jimmy Rainsford, Owen Cardiff and Cliff Deane) have added 8 more UK dates this year.

Picture This continue to sell-out dates across the world with their March UK dates now all sold-out, but they have announced a further UK tour this winter which will include a show at The Roundhouse on 1st November. Their eagerly anticipated new album, ‘MDRN LV’, is out via Island Records on March 15th. 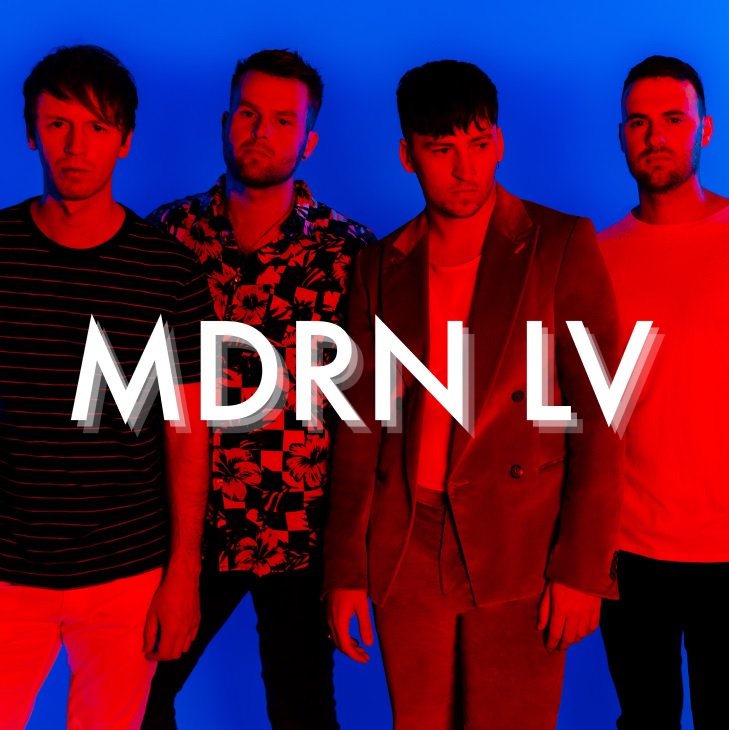 Picture This released their self-titled full-length debut album in 2017 going triple-platinum in Ireland, holding the No.1 spot in the Irish Album Chart for four weeks, and also topping the Streaming Chart for seven weeks. Live, the band have sold over 400K tickets, selling out a stadium tour in Ireland last summer and becoming the first act ever to play and sell out 5 nights at 3arena in Dublin (U2 – 4 nights, Adele – 3 nights).

New new Picture This UK dates are listed below and tickets are on sale right now:

Co -produced by Jayson Dezuzio (Imagine Dragons, X Ambassadors) and the band’s Jimmy Rainsford and Ryan Hennessy, ‘MDRN LV’ represents a creative high watermark for the quartet as they expand their style and venture into uncharted sonic territory. The catchy first single ‘One Drink’ opens the album and is quickly followed by other memorable highlights including the title track, the impassioned ‘Everything Or Nothing’ and First Dance contender ‘Dance Away With You’.

For more information on Picture This, visit www.picturethismusic.com