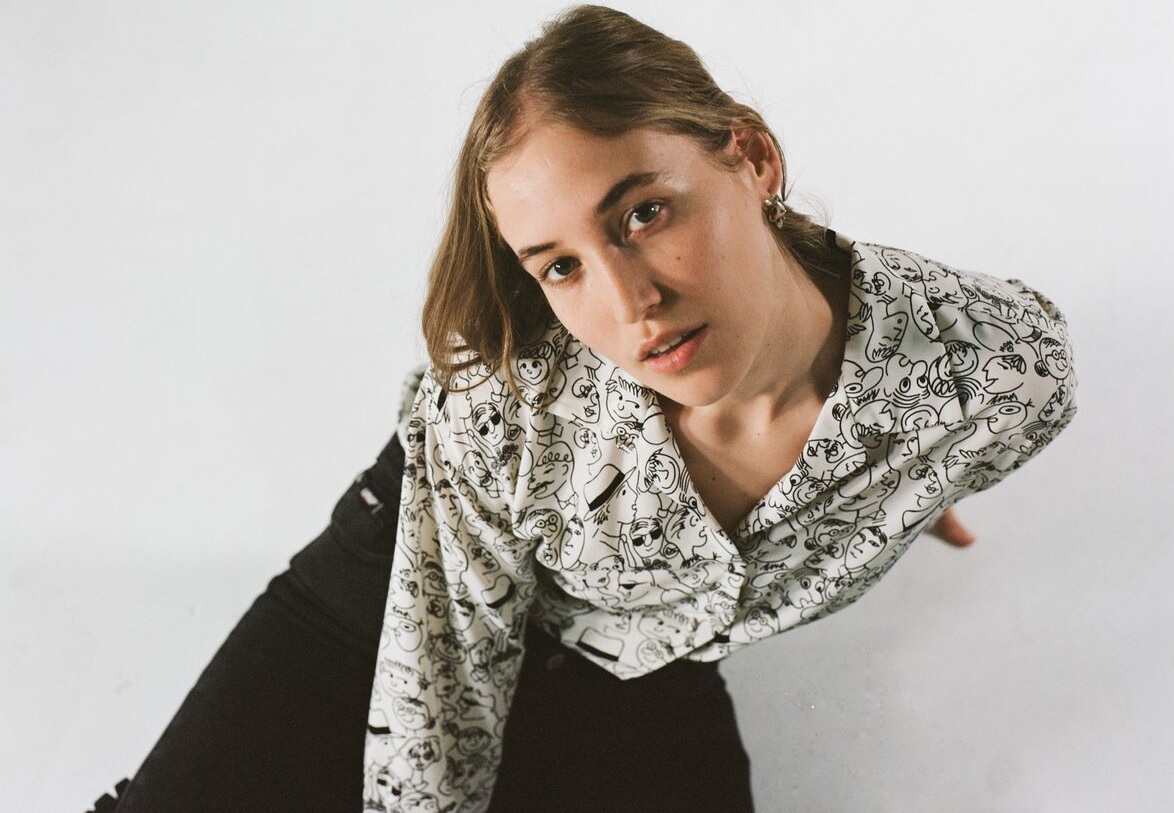 Hatchie is coming back to Brighton (pic Sophie Hur)

Hot off the heels of her Brighton Dome concert supporting The Vaccines, (read the review HERE) Brisbane-based Hatchie has announced details of her highly anticipated debut album with a first single, video and summer headline tour dates, which includes an appearance at Brighton’s Green Door Store on Sunday 9th June. 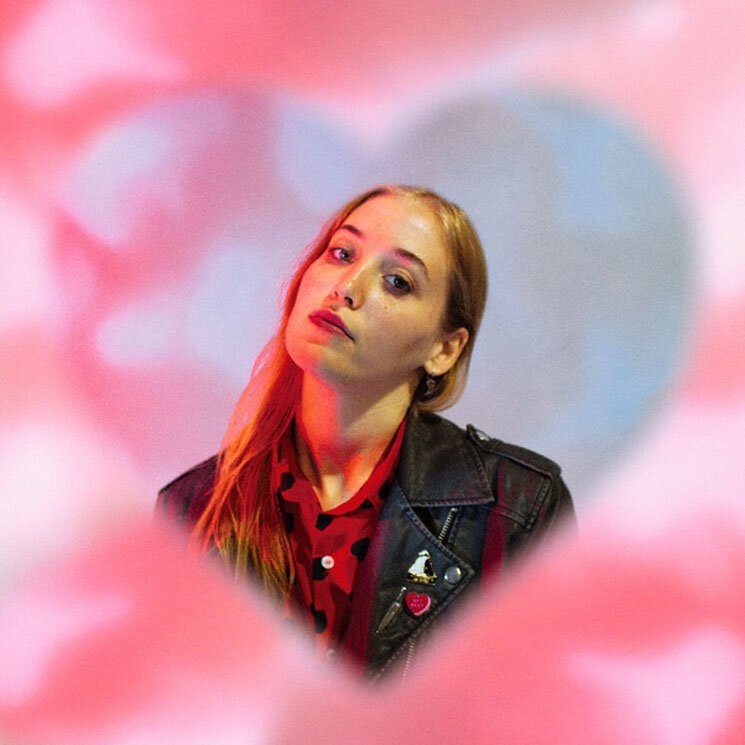 On her debut EP ‘Sugar & Spice’, Hatchie delivered the sonic equivalent of falling deliriously in love: a sustained rush of feeling, rendered in swoony melodies and gauzy guitar tones and endlessly hypnotic layers of sound. Now, with her full-length debut ‘Keepsake’ due for release in the height of summer on June 21st via Heavenly, the Australian singer/songwriter tries on countless new textures, exploring everything from industrial to new wave to dance-pop, handling each with understated elegance and pure, powerful feeling.

On lead single ‘Without a Blush’, jagged guitar riffs and woozy rhythms meet in a sprawling piece of industrial-pop, with Hatchie’s gorgeously airy voice channelling loss and longing, regret and self-doubt. 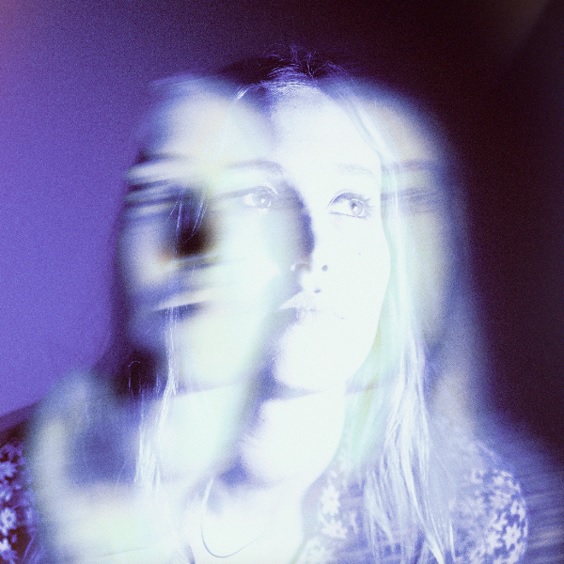 ‘Keepsake’ the forthcoming album from Hatchie

Throughout ‘Keepsake’, Hatchie’s kaleidoscopic sonic palette draws out distinct moods and tones, continually revealing her depth and imagination as a musician and songwriter. In the making of the record, the Brisbane-bred musician otherwise known as Harriette Pilbeam recorded in a home studio in Melbourne and worked again with John Castle—the producer behind ‘Sugar & Spice’. And while the album begins and ends with two massively catchy pop tracks—the brightly defiant ‘Not That Kind’, the euphoric and epic ‘Keep’—many songs drift into more emotionally tangled terrain, shedding light on experiences both ephemeral and life-changing. 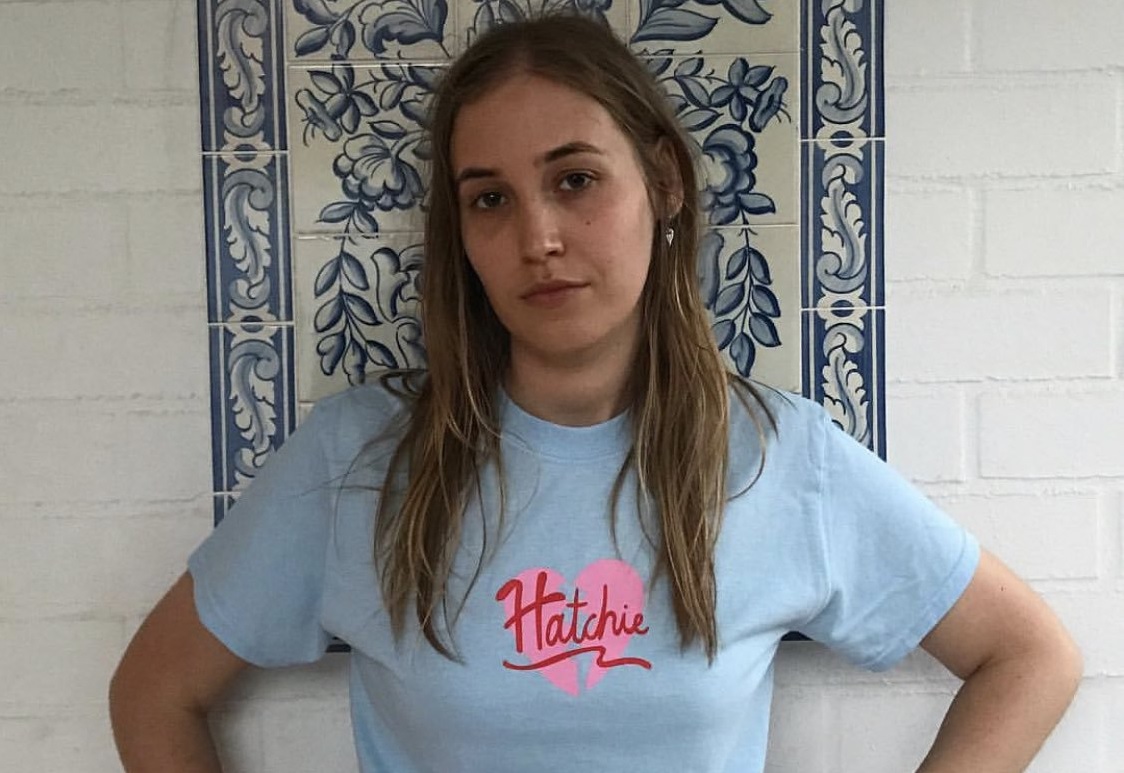 From “being dragged to a party I don’t want to be at, then getting at a fight at the party, and kind of hating myself for it but hating everybody else too” amidst the wobbly synth lines and fantastically icy spoken-word vocals of ‘Unwanted Guest’, to radiant jangle-pop gem ‘Her Own Heart’, which puts a singular twist on the post-breakup narrative, there’s a self-possessed spirit that infuses all of the record. 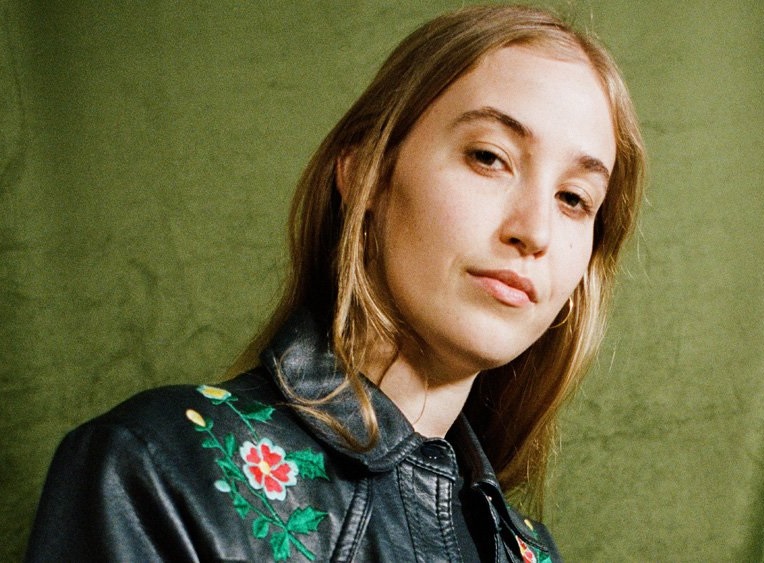 Ultimately ‘Keepsake’ serves as a document of a particularly kinetic moment in Hatchie’s life. “I’m not much of a nostalgic person when it comes to memories, but I do have a tendency to hold on to certain things, like tickets from the first time I went someplace on holiday,” says Hatchie in reflecting on the album’s title. “It made sense to me to call the record that, at a time when I’m going to probably end up with a lot of keepsakes—and in a way, this whole album is almost like a keepsake in itself.”

Keepsake’ will be released on June 21st via Heavenly. Pre-order links HERE. 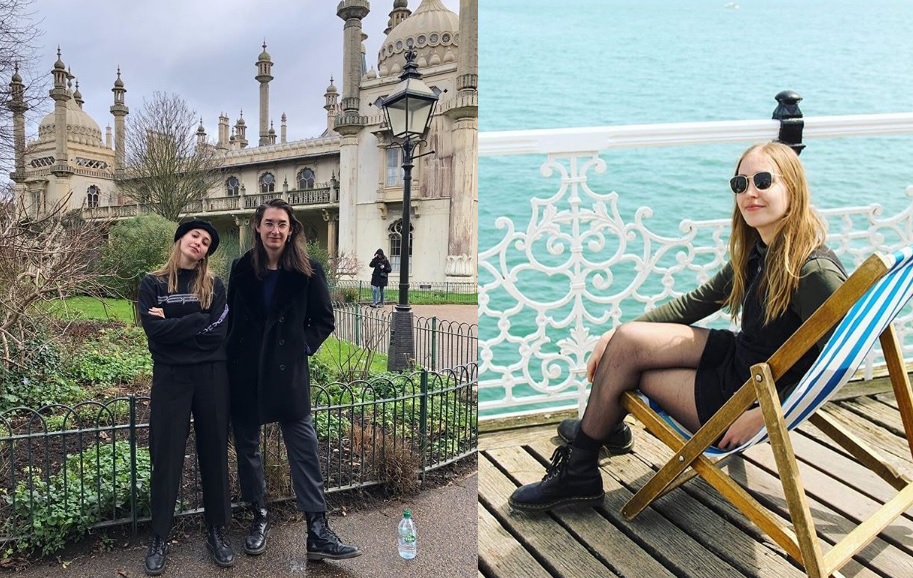