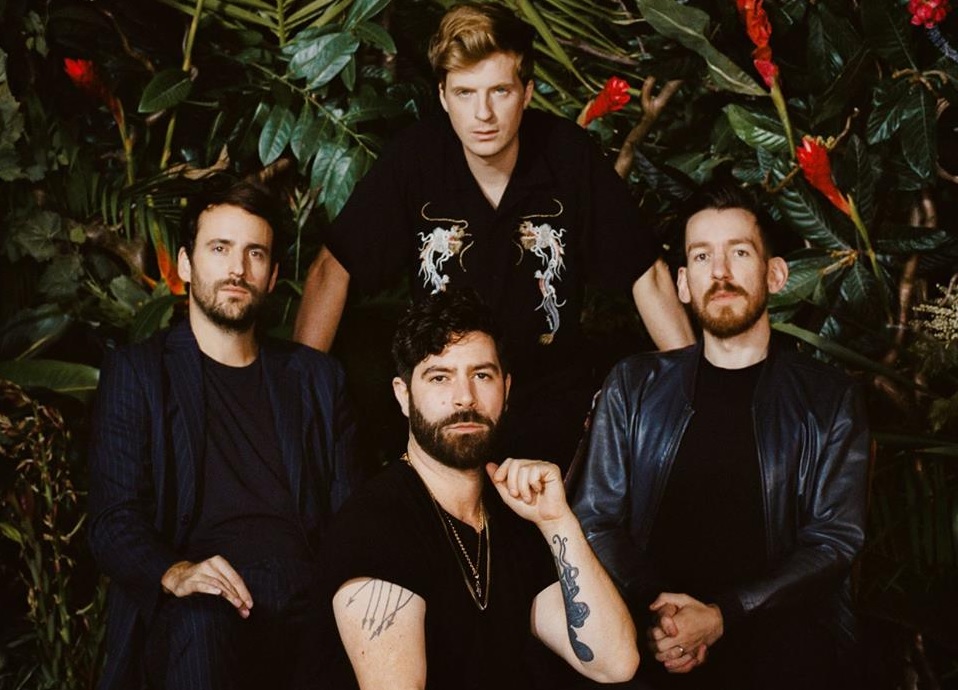 To celebrate 15 years of releasing, publishing, managing and promoting some of the past decade and a half’s most vital and exciting talent, Transgressive, the London-based independent music company, and The Great Escape, which takes place on 8-11 May 2019 in Brighton, England, today announce a partnership. 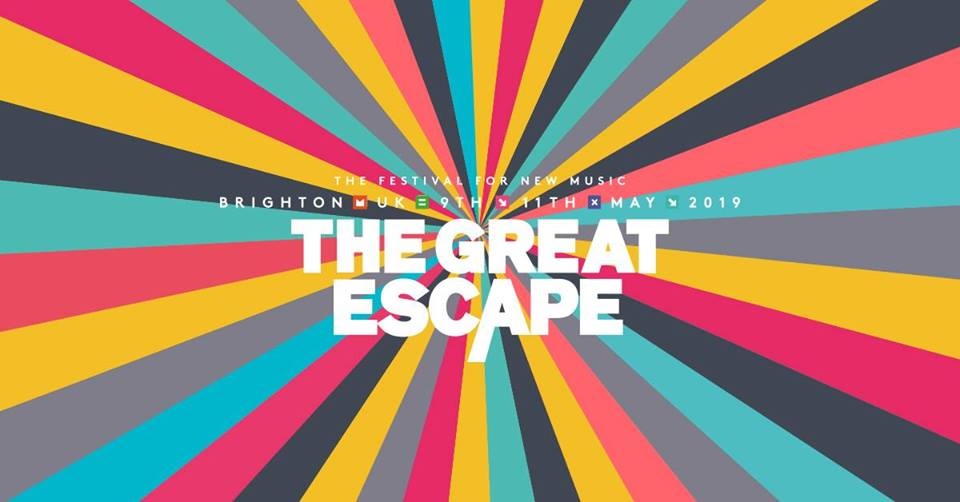 As part of the partnership, Foals will headline a Transgressive 15th Anniversary Spotlight Show at The Great Escape at the seminal Concorde 2 venue on Friday 10 May, which at 600 capacity, will mark one of the band’s most intimate appearances in years. In support will be two fellow Transgressive artists, Blaenavon and Boniface. The Foals show will be ticketed as a stand-alone gig and sold separately to The Great Escape, on sale at 9am on Wednesday 3 April 2019.

It’s been 12 years since Foals took the roof off the 350 cap venue Horatio’s at The Great Escape in 2007 and the band will be sure not to disappoint once again as they return to the world-renowned Brighton festival. Foals recently released their number two-charting album, ‘Everything Not Saved Will Be Lost Part 1’, to universal critical acclaim, which included their fastest-streaming song to date, the anthemic ‘Exits’. The Oxford four-piece are currently on a world tour in support of the release. 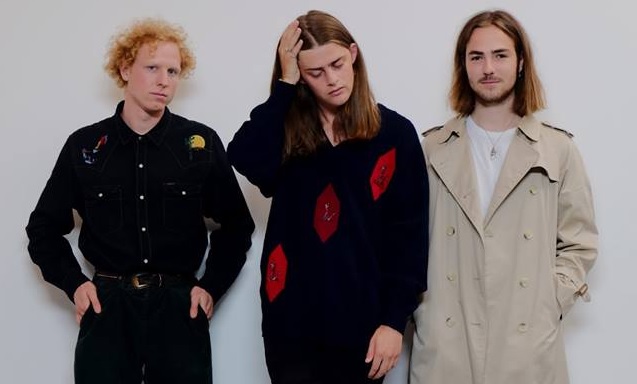 Blaenavon will be supporting Foals at the Concorde 2 in Brighton

Blaenavon are one of the country’s fastest growing bands, a new generation of sharp yet sensitive songwriters. Their upcoming second album ‘Everything That Makes You Happy’ – release date still to be confirmed – will follow their critically acclaimed debut LP ‘That’s Your Lot’ (2017), which featured the singles and fan favourites ‘Prague’, ‘Orthodox Man’ and ‘Lonely Side’. Their searing live show is one not to be missed. 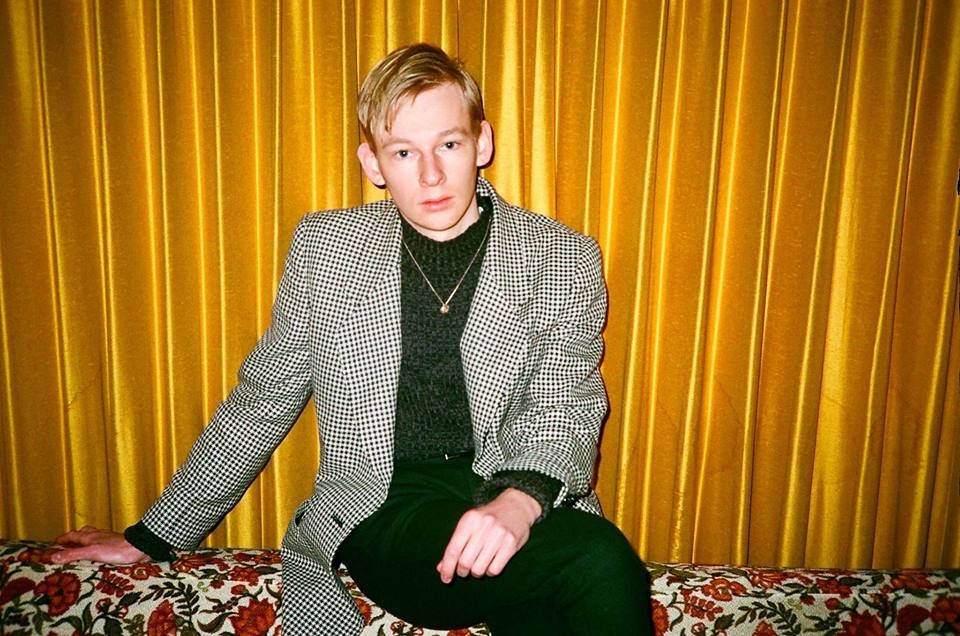 Boniface will be supporting Foals at the Concorde 2 in Brighton

Boniface hail from Winnipeg in Canada. Centring around 21-year-old singer/writer Micah Visser, the band is currently recording its debut album, and has received early praise for the likes of singles ‘I Will Not Return As A Tourist’, ‘Dear Megan’ and ‘Fumbling’. Early support has come from the likes of Annie Mac on BBC Radio 1, whilst the band have just completed an epic 39-date tour of Europe with White Lies.

In addition to this extremely special showcase, Transgressive will co-host an evening at The Old Market in Hove on Thursday 9 May as part of the Fender Stage. The line up for that event will be announced soon, featuring another one-off appearance from another major name from the roster.

Toby L, Transgressive Co-Founder commented, “The Great Escape is easily one of the world’s most progressive and exciting showcase platforms and since Transgressive always endeavours to unearth and support brand new artists that offer something to say, it felt entirely apt to kickstart a year of parties, special releases and other birthday related gimmickry in Brighton at an event we’ve supported since its inception.

“It’s fair to say we wanted to do something pretty big to launch our birthday year, and I guess that’s how / why we’ve landed here… Foals have some incredible history with Concorde 2 and it seemed like an absolute dream to reunite them. We’ll have some new artists from the roster in support on the night, too, plus some friendly faces behind the decks. And we’ll hopefully be well warmed up by then as we are looking forward to staging another event the night before at The Old Market, co-hosted with our friends at Fender… More on that one soon, too.”

Rory Bett, CEO of MAMA Festivals added, “We are delighted to kick off Transgressive’s 15th anniversary celebrations at The Great Escape, with a very special Spotlight Show headlined by Foals. Our relationship with Transgressive and Foals goes way back to the early days of The Great Escape, and it’s been a pleasure to see both go from strength to strength. The Great Escape and Transgressive have similar beliefs when it comes to supporting new music and emerging artists. It’s a real honour watching them develop from The Great Escape onwards. We look forward to celebrating in May!”

The Great Escape, the festival for new music, will be kicking off festival season by playing host to over 450 up and coming artists and a music-led conference across 35 walkable venues from 8-11 May 2019 in Brighton. With over 50 acts still to be announced, there’s much more to come for The Great Escape 2019! Tickets start from £75 and are on sale HERE, tickets for the Foals / Transgressive 15th Anniversary Spotlight Show go on sale at 9am on Wednesday 3 April HERE. 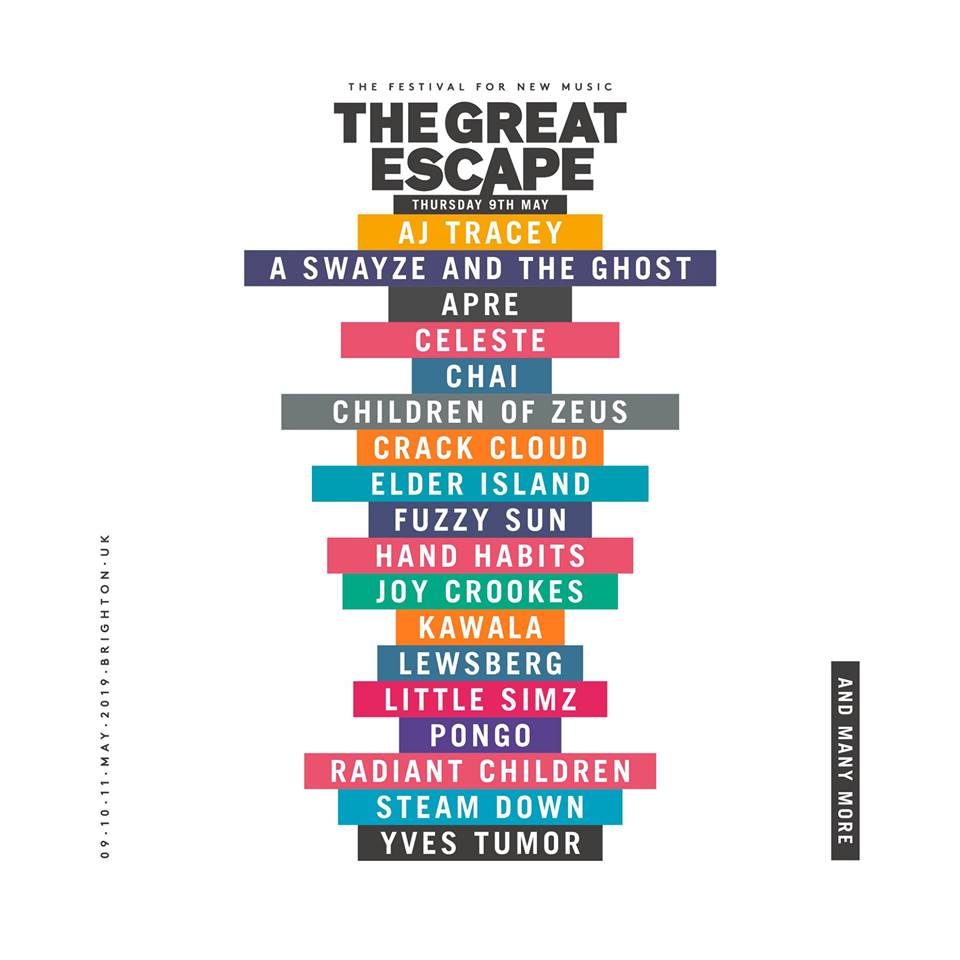 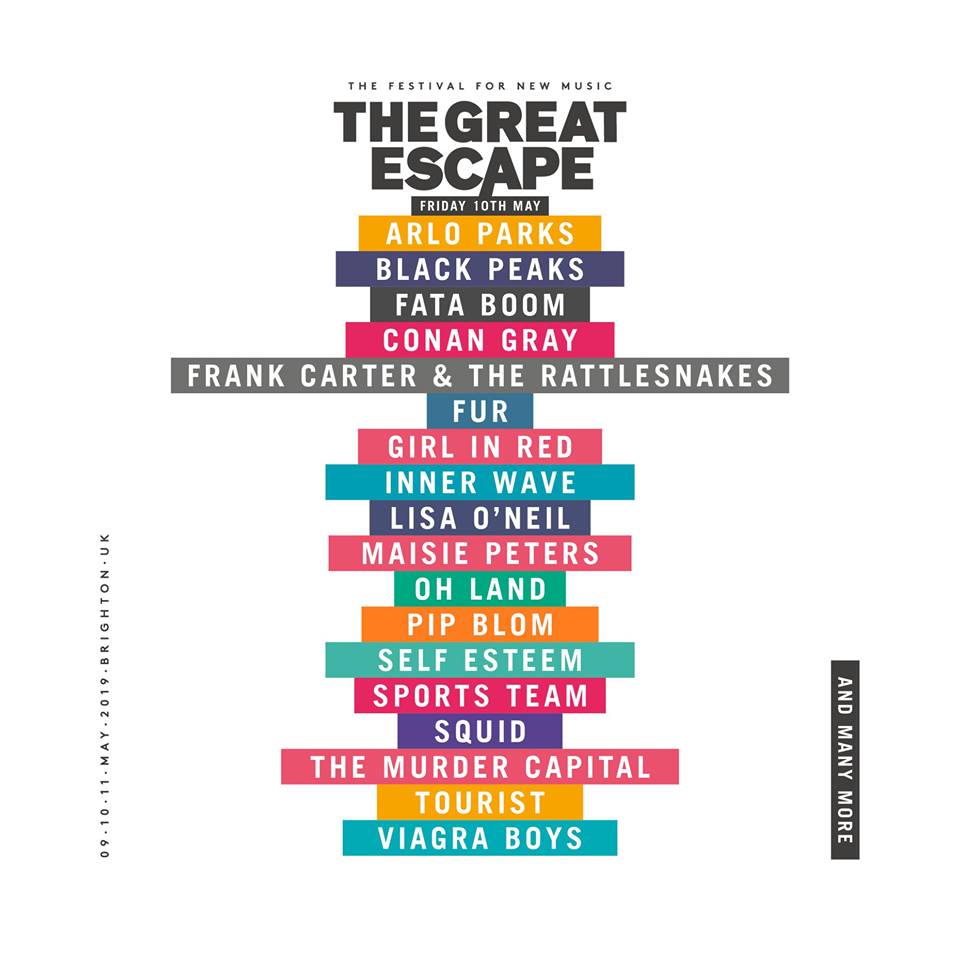 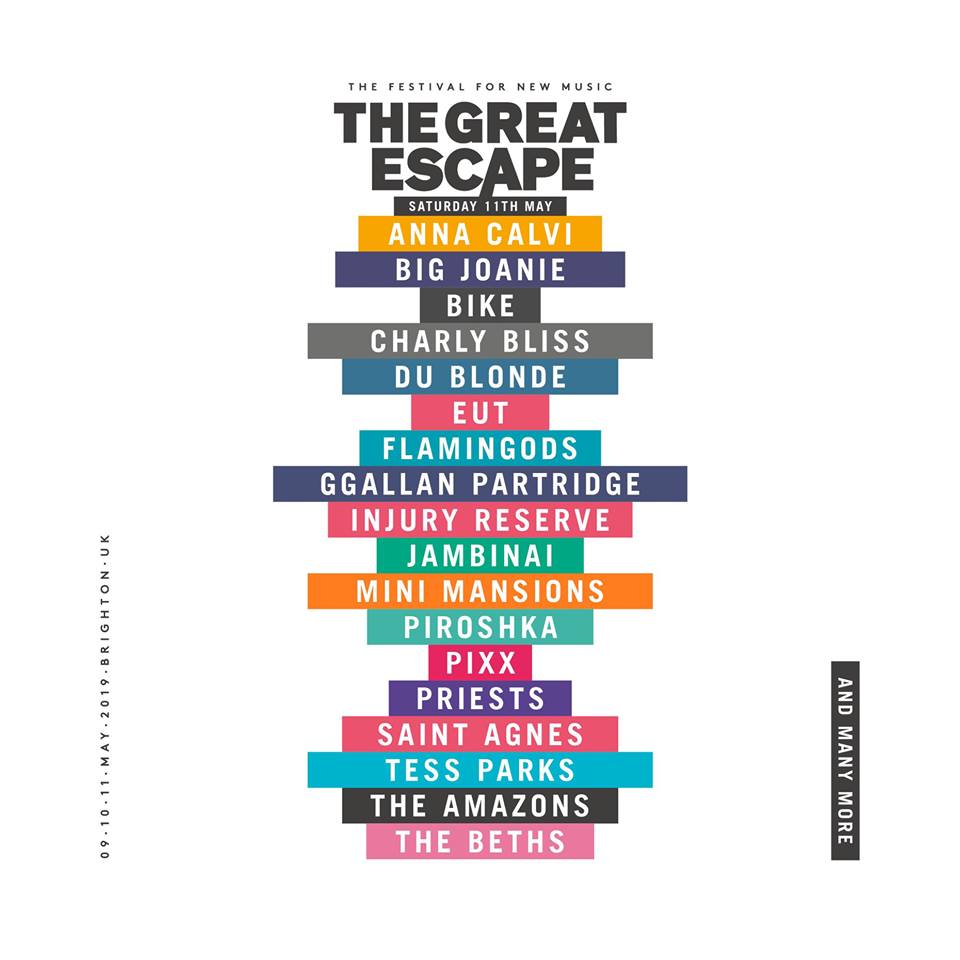