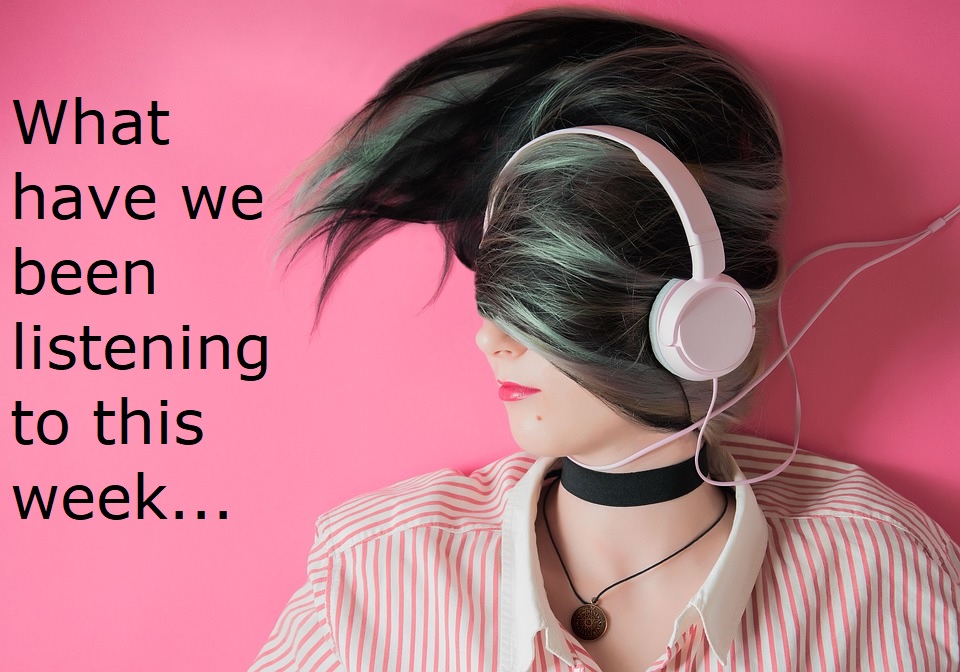 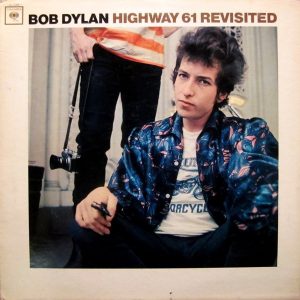 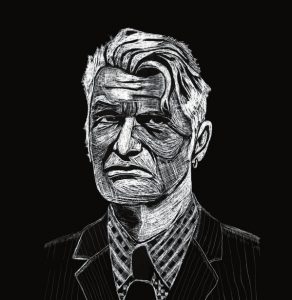 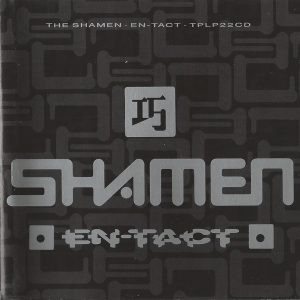 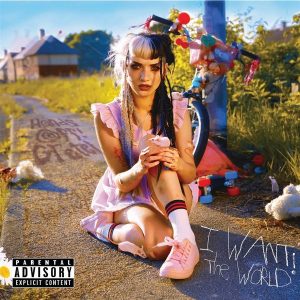 The Release – ‘I Want The World’ by Hands Off Gretel (Selected Video)
HOG finally come of age with this incendiary release. This year the world will belong to them! Time to take notice. 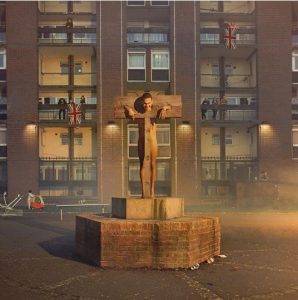 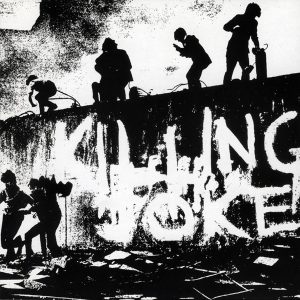 The Release – ‘Killing Joke’ by Killing Joke (Selected Video)
Hot on the announcement of a return gig at the Concorde 2 in Brighton on 12th August which has already sold out. 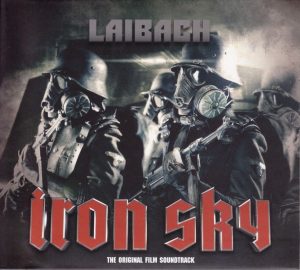 The Release – ‘Iron Sky (The Original Film Soundtrack)’ by Laibach (Selected Video)
Iron Sky is an excellent film and soundtrack album from a Slovenian group founded in the 80’s. 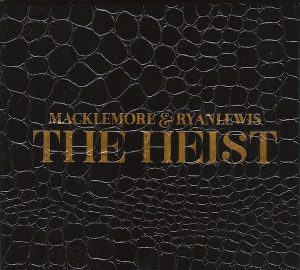 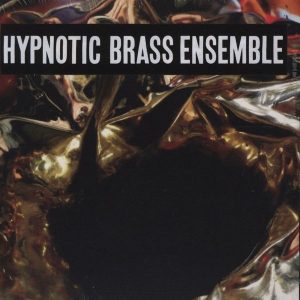 The Release – ‘Hypnotic Brass Ensemble’ by Hypnotic Brass Ensemble (Selected Video)
Their eponymous album from 2009. ‘incredible group of eight horn playing brothers from Chicago (plus a drummer) doing the hottest smoothest tightest mix of funk, jazz and hip hop. Playing in May at London’s Jazz Cafe, if you like what you hear. 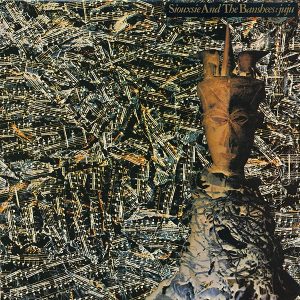 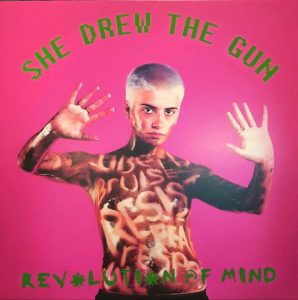 The Release – ‘Revolution Of Mind’ by She Drew The Gun (Selected Video)
After missing her last show due to injury, I’m delighted she is returning to Brighton on 24th October at the Concorde 2. 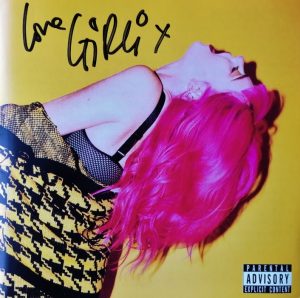 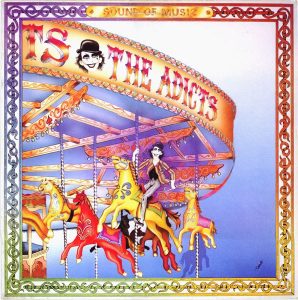 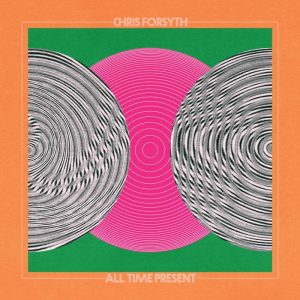 The Release – ‘All Time Present’ by Chris Forsyth (Selected Video)
Love his playing: long passages to lose yourself in. Eagerly awaiting the vinyl (on Friday). 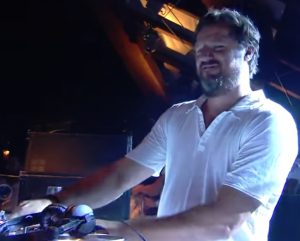 The Music – ‘Live at Destino Ibiza’ by Mladen Solomun (Selected Video)
Transport yourself to a warm Ibiza evening and enjoy an uplifting dance. 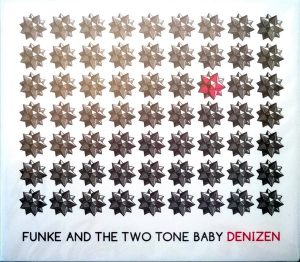