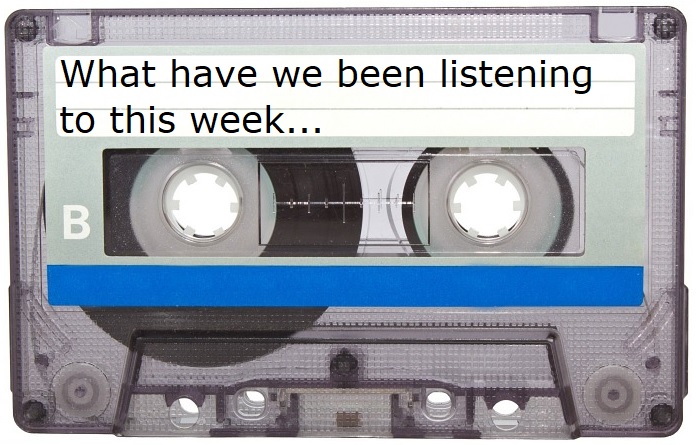 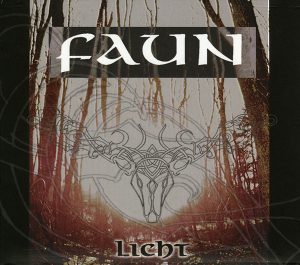 The Release – ‘Licht’ by Faun (Selected Video)
Back to the Pagan roots with Faun, ‘Andro’ is my favourite This song appears on the album ‘Licht’ (2003) – Some nice ladies in this band. 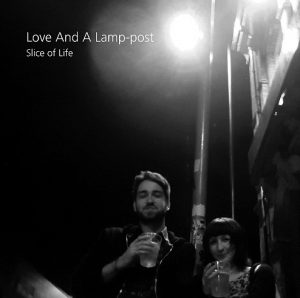 The Release – ‘Love And A Lamp-Post’ by Slice Of Life (Selected Video)
After seeing them live for the first time and getting totally carried away, I just had to sit down and listen to the lyrical genius in the calm of my own environment. 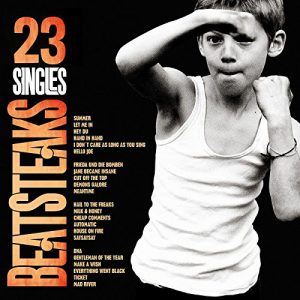 The Release – ‘23 Singles’ by Beatsteaks (Selected Video)
This has been on the car stereo all week. Saw them play at last year’s Camden Rocks Festival and they made a huge impression then. 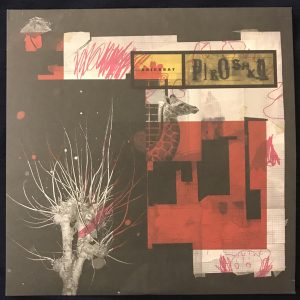 The Release – ‘Brickbat’ by Piroshka (Selected Video)
Indie supergroup formed by ex members of Lush, Modern English, Moose and Elastica. It’s Miki from Lush’s vocals that make this stand out. Possibly why they are called Piroshka- Hungarian for the little red riding hood story – given her distinctive red Barnet back in the day. 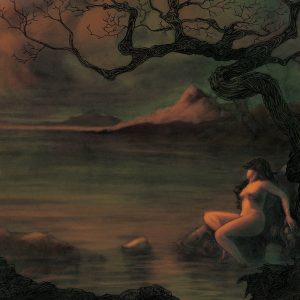 The Release – ‘Dead Roots Stirring’ by Elder (Selected Video)
Wow what a groove! This is awesome. I feel teleported into the early 70’s groovy rock era… 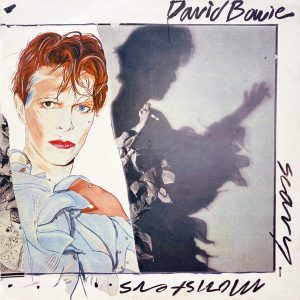 The Release – ‘Scary Monsters (And Super Creeps)’ by David Bowie (Selected Video)
1980 great year for music on the cusp of the New Romantic era. ‘Ashes To Ashes’ an all time classic Bowie single on it. 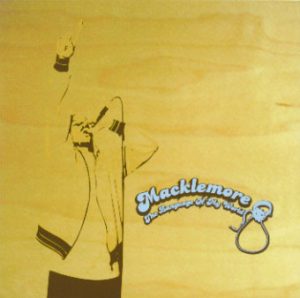 The Release – ‘The Language Of My World’ by Macklemore (Selected Video)
Macklemore is such an inspiration his writing and lyrics, I forget. Every now and then I have to delve into his music to be reminded why, how and laugh! 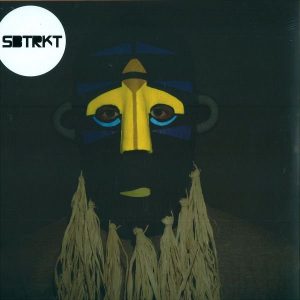 The Release – ‘SBTRKT’ by SBTRKT (Selected Video)
The single ‘Wildfire’ from this album deserves its widespread fame and success – sexy, grimy, and impossible not to move to. 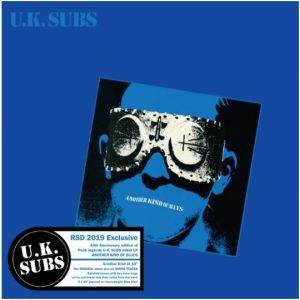 The Release – ‘Another Kind Of Blues’ (40th Anniversary edition) by UK Subs (Selected Video)
This album changed my life and sounds as fresh today as it did in 1979. I purchased my original copy in the first Virgin record shop that was located in Queens Road by the Clock Tower. First time I saw them was at The Buccaneer (now Patterns) in late 77/78. 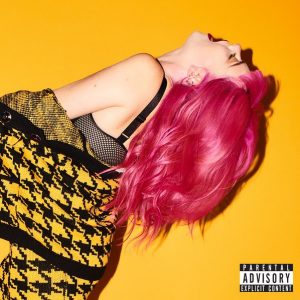 The Release – ‘Odd One Out’ by GIRLI (Selected Video)
This is a great debut album with a raw sound and some commercial potential. A star on the rise. 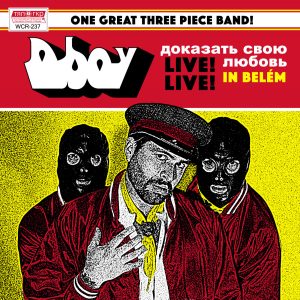 The Release – ‘Prove Your Love – Live in Belem’ by DBOY (Selected Video)
This seriously reminds me of the best ever live album by anyone anywhere anytime ‘It’s Alive’ by The Ramones. 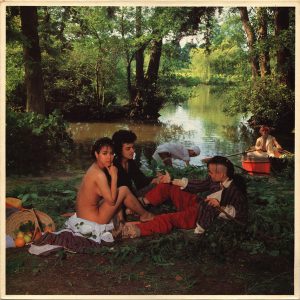 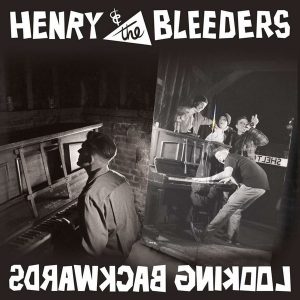 The Release – ‘Looking Backwards’ by Henry And The Bleeders (Selected Video)
Saw them playing in Bexhill last week. Super high octane rock’n’roll with their own distinctive vibe.

The Music – ‘Tomorrowland Belgium 2017’ by Mladen Solomun (Selected Video)
Another cracking Solomun mix, check out my recent review of his recent London gig. 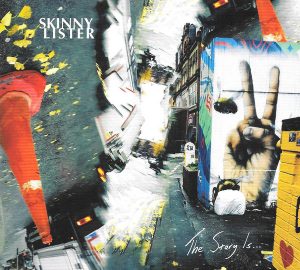