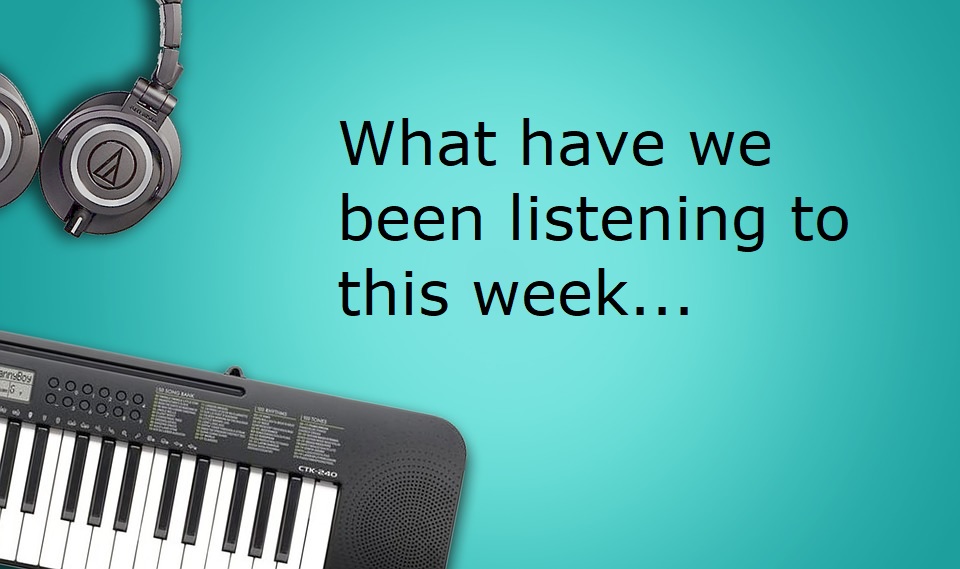 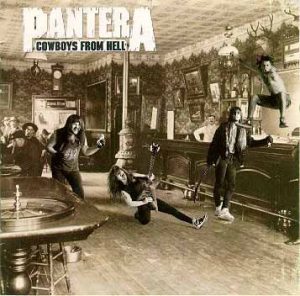 The Release – ‘Cowboys From Hell’ album by Pantera (Selected Video)
I have no idea I chose this, why but why not. 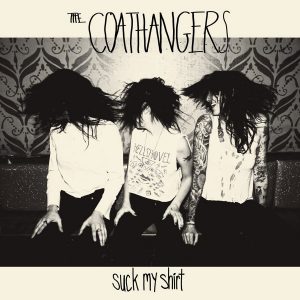 The Release – ‘Suck My Shirt’ by The Coathangers (Selected Video)
Listening to their best album in anticipation of this week’s visit to Brighton to watch my favourite band. 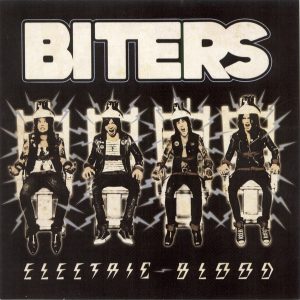 The Release – ‘Electric Blood’ by Biters (Selected Video)
Gutted to hear the news late last year that the Biters had called it a day. An incredible live band and pretty damn good on vinyl! Checkout ‘Heart fulla Rock n Roll’ ‘1975’ and ‘Restless Hearts’ and try not to sing along!! 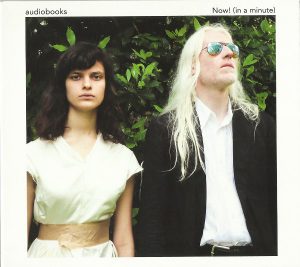 The Release – ‘Now! (In A Minute)’ by Audiobooks (Selected Video)
Been out a few months but has grown on me. “Quirky” female vocalist with Lucius Malfoy lookalike providing beats. Think Sugar Cubes meet Chemical Brothers. 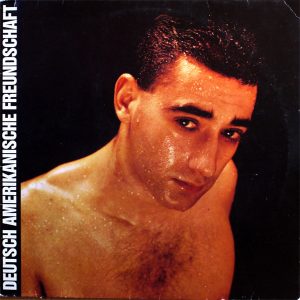 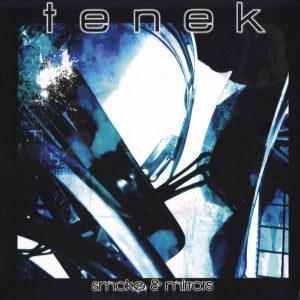 The Release – ‘Smoke And Mirrors’ by Tenek (Selected Video)
Last album of former Sussex electronic band. Tenek tracks came up on my iPod. Saw them live several times in Brighton including the Albert and Green Door Store. 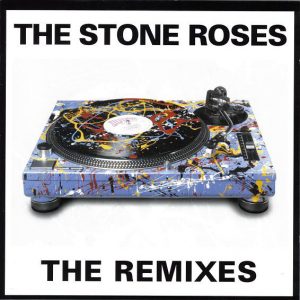 The Release – ‘The Remixes’ by The Stone Roses (Selected Video)
Love the originals but so so into the extended mixes. Just puts it on another level, mass humid basement of a club. 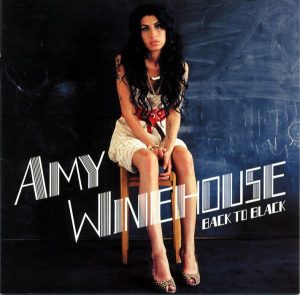 The Release – ‘Back To Black’ by Amy Winehouse (Selected Video)
Timeless classic – no wonder the video has currently had 444 million plays! 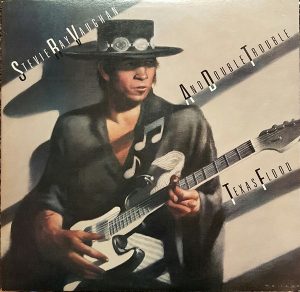 The Release – ‘Texas Flood’ by Stevie Ray Vaughan and Double Trouble (Selected Video)
Stevie Ray Vaughan was a prodigious talent who was taken from us far too soon. I well remember watching slack-jawed at Reading Festival 1983 as he made Jimi Hendrix’s Voodoo Chile (Slight Return) his very own.
This was his debut album, and possibly his masterpiece, which judging by the recording dates on the sleeve was recorded in only three days. The majority of the songs are SRV compositions, and this album was the sound of the blues being dragged kicking and screaming into the 1980’s. 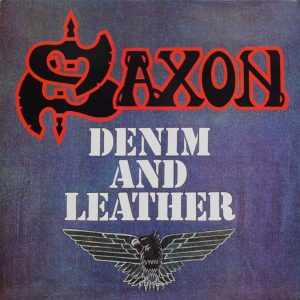 The Release – ‘Denim And Leather’ by Saxon (Selected Video)
I had forgotten what a brilliant rock band Saxon are. I put this on and suddenly I was transported back to 1981. Even more amazing I still knew all the words. A truly epic album. 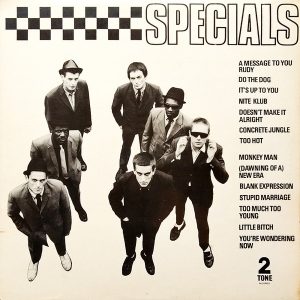 The Release – ‘The Specials’ by The Specials (Selected Video)
Following on from their superb show in Brighton last Wednesday evening at the Dome, I’ve given their eponymous debut album a spin. Sounds as fresh today as when it was released 40 years ago. 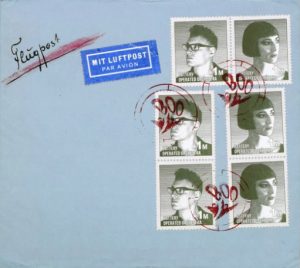 The Release – ‘Snared (The Remixes)’ by Battery Operated Orchestra (Selected Video)
Usually remix albums aren’t as good as the original release, whereas this one is equally as fab – a criminally underrated synthpop band. 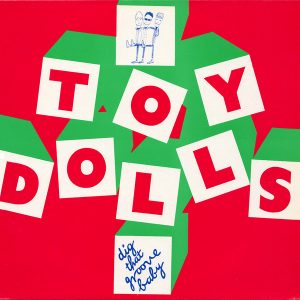 The Release – ‘Dig That Groove Baby’ by Toy Dolls (Selected Video)
Remembering a Convent disco I got my wrist slashed open at…lol. 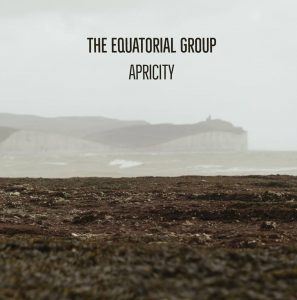 The Release – ‘Apricity’ by The Equatorial Group (Selected Video)
A local Sussex band who make dreamy soundscapes to lose yourself in. 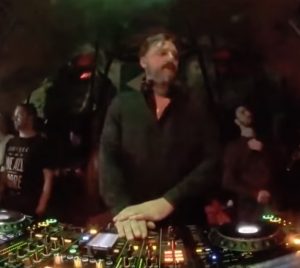 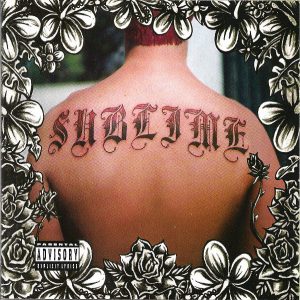 The Release – ‘Sublime’ by Sublime (Selected Video)
Many years ago while on a far-flung holiday I discovered Sublime whilst watching the local music documentary channel and was instantly smitten by their honesty, integrity and energy. To discover at the end of the film that Brad had passed away just as the band were on the verge of mainstream success left me heartbroken. Their music has stayed with me ever since.