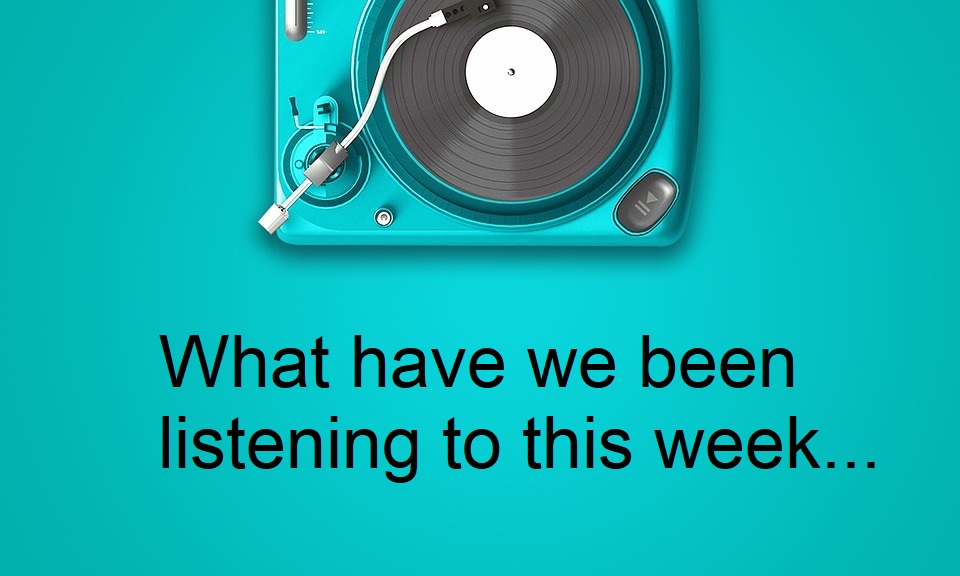 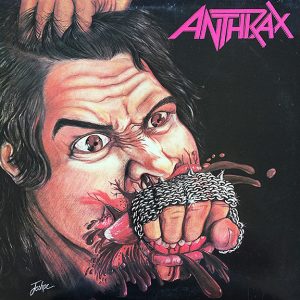 The Release – ‘Fistful Of Metal’ by Anthrax (Selected Video)

This weeks album choice as we are seeing them very soon is ‘Fistful Of Metal’ by Anthrax, released in 1984. 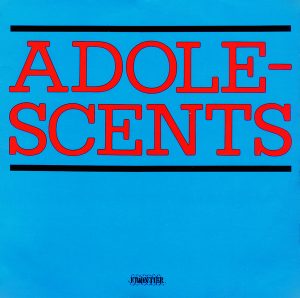 In preparation for seeing US Punk band Adolescents play live for the first time, 39 years after they were formed, I decided to give their debut album a listen beforehand. It turned out to be a good choice as they played 10 of the 16 tracks on this album in their set. They had me hooked and I have been listening to it regularly since. 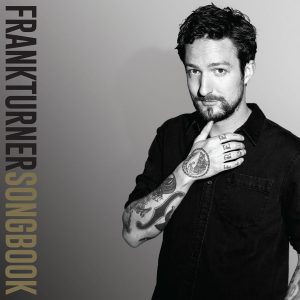 After catching a little of Frank Turner’s set at this year’s Camden Rocks I decided to have a little dig around and see what all the fuss was about and so glad I did. I can not stop playing ‘Four Simple Words’ opener to this collection. Others that have grabbed me ‘The Next Storm’, ‘The Road’ and ‘I Still Believe’. Can’t believe that all this time Frank Turner had never appeared on my radar now I’m making up for lost time. 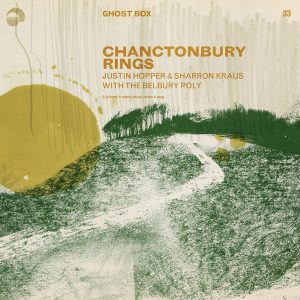 This week’s selection is ‘Chanctonbury Rings’ by Justin Hopper & Sharron Kraus with The Belbury Poly. PJ Harvey/Nick Cave dark folk with synth stabs that blend in perfectly. Songs about Sussex too! 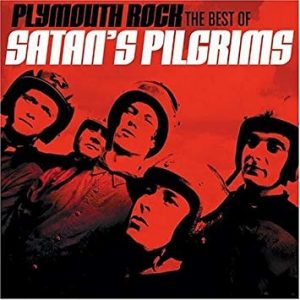 Go for that wave! 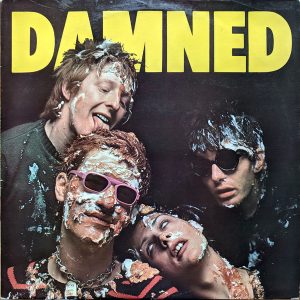 After being lucky enough to photo The Damned in Brighton last week, it just had to be done, A replacement vinyl of ‘DAMNED DAMNED DAMNED’. A lovely vinyl remaster detracts nothing from the delightful racket held between the original release grooves. This has been on the turntable pretty much since the gig! Loved this album back then and this release is full of extras! 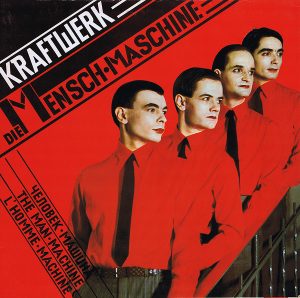 Been playing the German version of ‘The Man Machine’ album by Kraftwerk aka ‘Die Mensch·Maschine’. All time classic. Playing ‘Neonlicht’ again as always is a sublime experience. Ageless, pioneering electronic album. 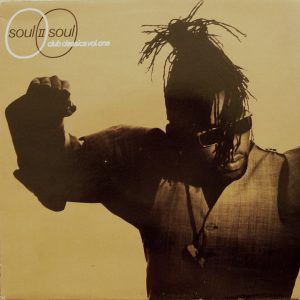 So many great tunes brought me back to the nightclubs of Stoke On Trent. Ha, good times. 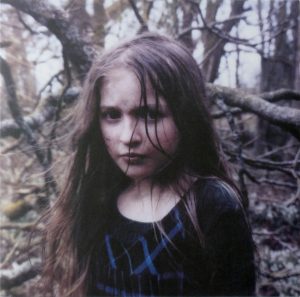 This week’s album is: Honeyblood – ‘Babes Never Die’. Honeyblood are essentially the vehicle of Stina Tweeddale who is a gifted singer, songwriter and guitarist. You want power and great tunes? 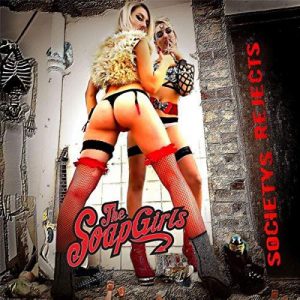 The Release – ‘Societys Rejects’ by The SoapGirls (Selected Video)

I have been playing this album on Spotify for the past year or so. This week I got the CD version and have played it 3 times since I saw them live on Sunday Night in Lewes. Great album and great lyrics. I am looking forward to the new album to be released soon. 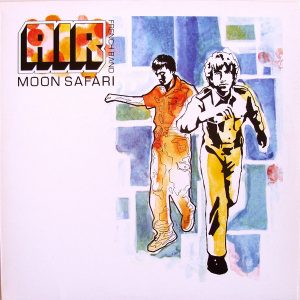 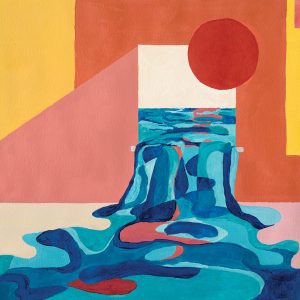 The band’s first release album. Very powerful synth rock and dynamic psychedelia, reminiscent to really New Order. A must see as a live performance as well. 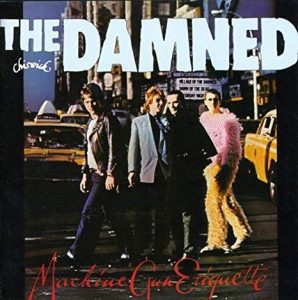 The Release – ‘Machine Gun Etiquette’ by The Damned (Selected Video)

After witnessing two terrific live performances by The Damned in Brighton last week, where they were just as good ‘Second Time Around’ as the premier night, I was seriously compelled to dig out this wonderful album, which is arguably their finest body of work. 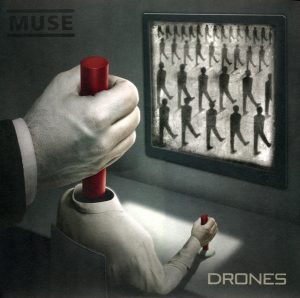 Album of the week this week is Drones, by Muse. I was able to see this lot tour the album from a private box at the O2 a couple of years ago; epic gig and a fantastic album. 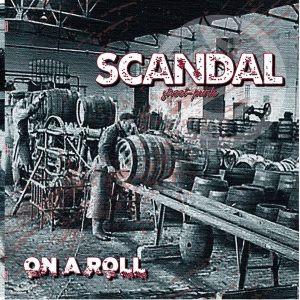 The Release – ‘On A Roll’ by Scandal (Selected Video)

This London based streetpunk outfit is comprised of immigrants from Romania and Brazil. They’re a tough looking bunch, but I love how positive, upbeat and inclusive their music is. Seeing updates from their current European tour online inspired me to dig out this record. 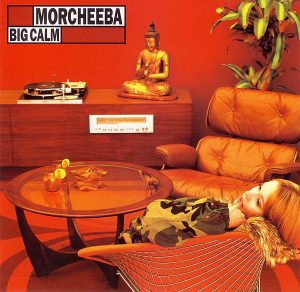 Ah, was nice to see Morcheeba play live at Glastonbury 2019 performing this song about Brighton, we all had our hands swaying together in the air. 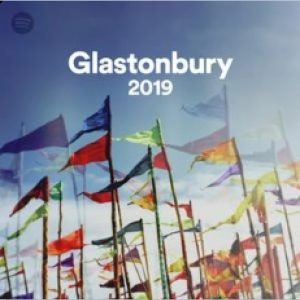 As I’m based at Glastonbury for this week taking thousands of photos, it would therefore be ideal to flag up their varied Spotify playlist.