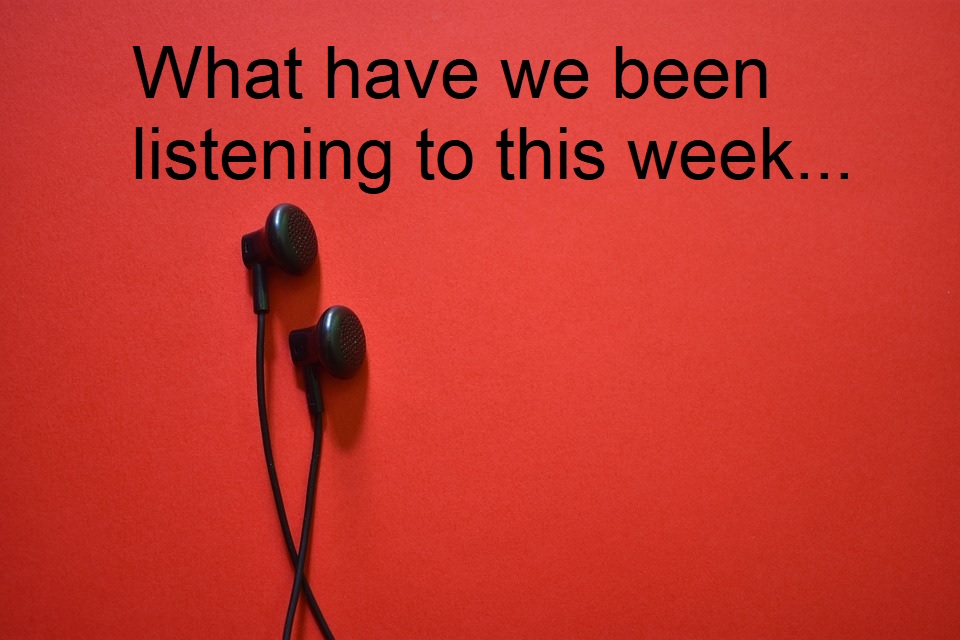 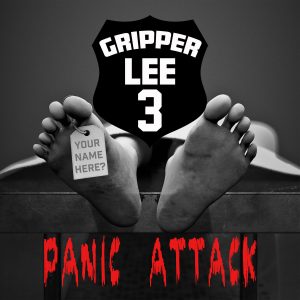 This week in the car is mates ‘Gripper Lee 3’ album ‘Panic Attack’, favourite track ‘Billy Whizz’ because I was involved in the making of this high budget video which involved an empty Garage, some white powder and a grand in cash. 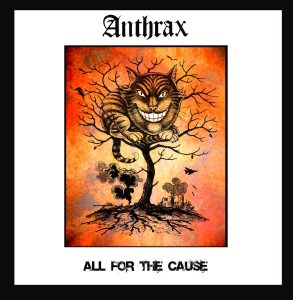 The Release – ‘All for the Cause’ by Anthrax (Selected Video)

Not be confused with the American heavy metal outfit going by the same name (formed in 1981), this is the original band (formed in 1980) hailing from Gravesend in Kent of the anarcho punk variety. I saw them play live at The Carlisle in Hastings on Saturday night and I was so impressed that I got a copy of this their debut album from 2012. Better late than never! 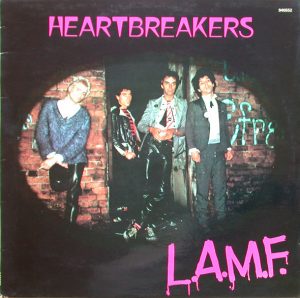 The Release – ‘L.A.M.F’ by Johnny Thunders and the Heartbreakers (Selected Video)

‘All killers no fillers!’ This album comes across like one of those ‘best of’ albums as there isn’t a track on here that isn’t pure punk rock ‘n’ roll gold! 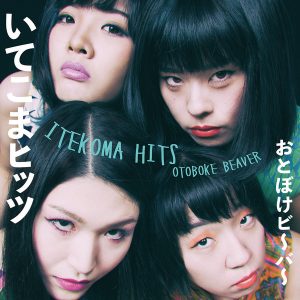 Otboke Beaver ‘Itekoma Hits’ – 100MPH punk rock with Japanese girls screaming over the top – what’s not to like? 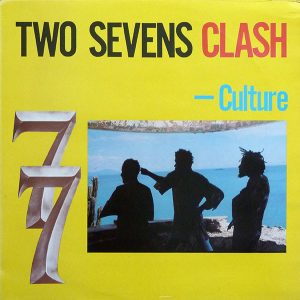 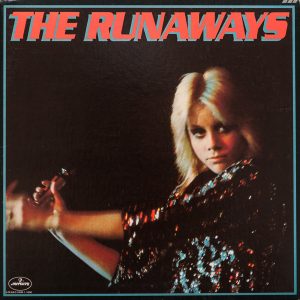 The Runaways set the tone for many similar rock girl bands to follow. 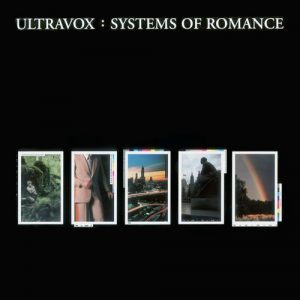 The Release – ‘Systems of Romance’ by Ultravox! (Selected Video) 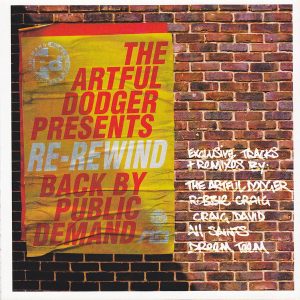 Classic. With samples being used in grime, hip-hop and pop stuff lately, re-reminded me of this great classic album. Nearly twenty years old and still has me boppin in the kitchen, loud and proud obviously when no ones home. 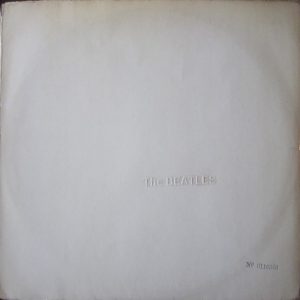 The Release – ‘The White Album’ by The Beatles (Selected Video)

A cornucopia of quality. The variety contained in its grooves is utterly astounding. If it was presented to a record company today they would probably say that it lacked identity! That’s kind of the point. 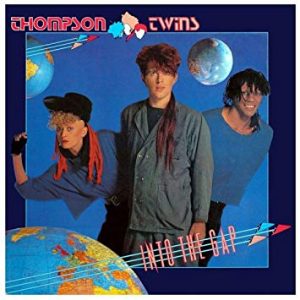 The Release – ‘Into The Gap’ by The Thompson Twins (Selected Video)

Grabbed my Vinyl copy by accident this week and thought I must play this. Been a while but it took me right back to 1984 and what I was doing. Alongside the likes of Depeche Mode and Adam and The Ants. The album features their most well known hits such as ‘Doctor Doctor’, ‘Hold Me Know’ but my favourite tracks are ‘The Gap’ and ‘Who Can Stop The Rain’. Played it loads this week and will play some more too. 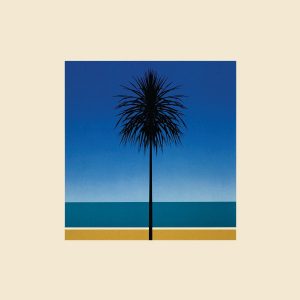 The Release – ‘The English Riviera’ by Metronomy (Selected Video)

The third album released in 2011 from Devon’s finest, featuring the singles ‘Everything Goes My Way’, ‘The Look’ and ‘The Bay’. Never massively commercially successful, the band have churned out some quality work over the years and none more so than this album. 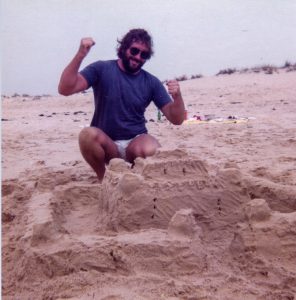 Having anticipating the Brighton four piece band’s debut album for a while now after seeing their numerous live performances from them. Perfect dreamy guitar pop for a lazy Sunday afternoon. 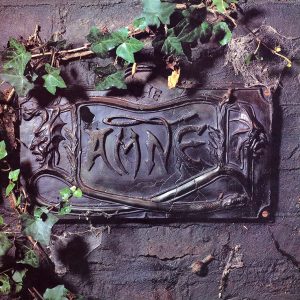 The Release – ‘The Black Album’ by The Damned (Selected Video)

Still buzzinging from The Damned’s two fab gigs at the Concorde 2 the other week and so re-visiting the second half of the gigs which was some tracks from this eclectic double album. 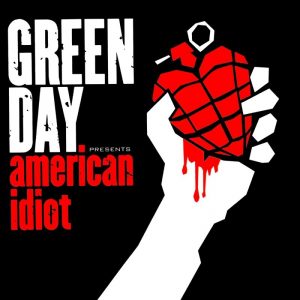 Great album with the essential mix of playable (I play guitar) tracks and meaningful lyrics. 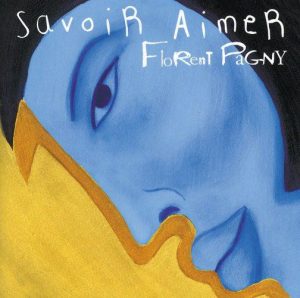 I have been listening to ‘Savoir Aimer’ by Florent Pagny, as it was Bastille Day, ie Quatorze Juillet. He is little known here, but a big rock and pop star in France. I love the title track, which I first heard on tv in a hotel in Limoges. 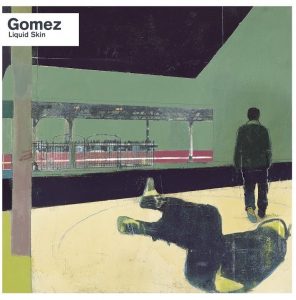 Gomez ‘Liquid Skin’ – remastered for it’s 20th anniversary and sounding fantastic. I loved it back then and it sounds even more strikingly original and imaginative today. 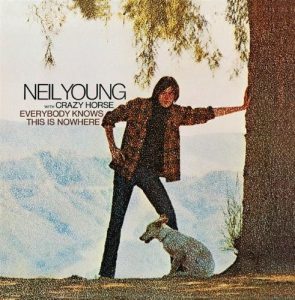 Something a tad bit different this week. Fave track ‘Down By The River’. 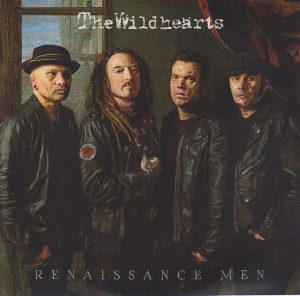 The Release – ‘Renaissance Men’ by The Wildhearts (Selected Video)

Watching them at 2000 Trees festival last weekend reminded me just how good they are.