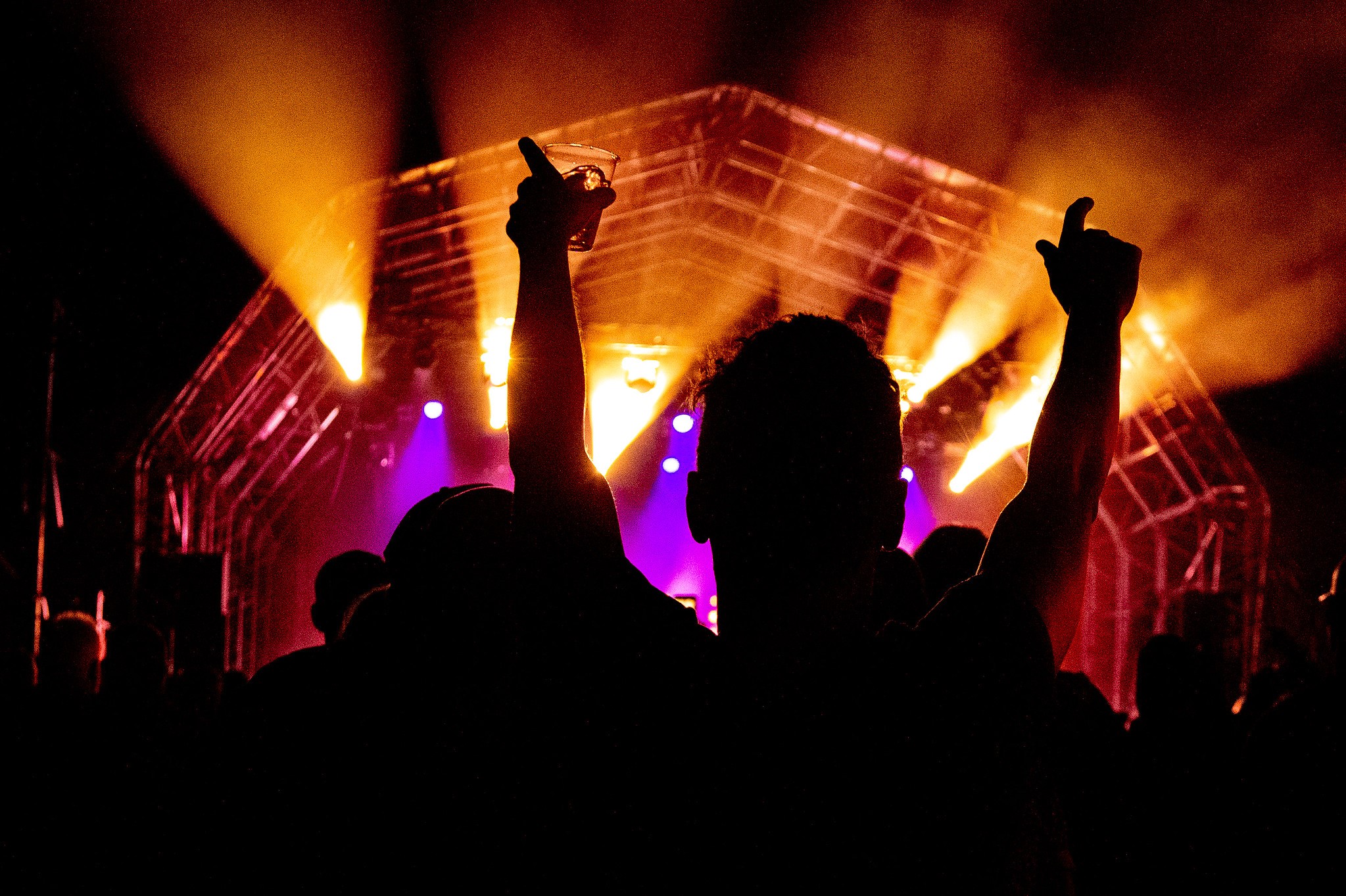 “What have we been listening to this week?” (pic Sara-Louise Bowrey Photography) 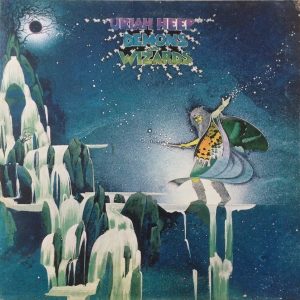 The Release – ‘Demons And Wizards’ by Uriah Heep (Selected Video) 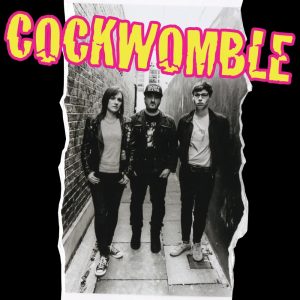 This week I have been listening to: ‘Cockwomble’ by Cockwomble. With the introduction of the new Prime Minister I was strangely drawn to this new release and a number of relatable songs on it. Having been most impressed with these local punksters when I recently saw them supporting Subhumans I have to say that the songs transfer well to the recording studio. 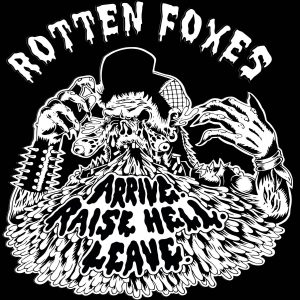 The only thing wrong with this release is it’s only four tracks and after last weeks mental show at the Prince Albert I just can’t get enough of their mullet flavoured punk rock, it’s 100 mph, no stop signs!! 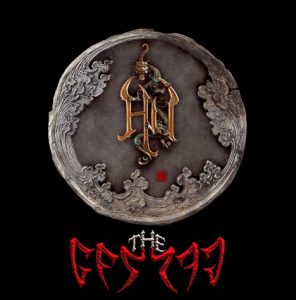 The Release – ‘The Gereg’ by The Hu (Selected Video)

Mongolian Metal, yeah that’s what I thought, but if you like Faith No More/Killing Joke bass driven rock with Mongolian touches such as throat singing this is the album for you! Reminds me of Klingon Opera! 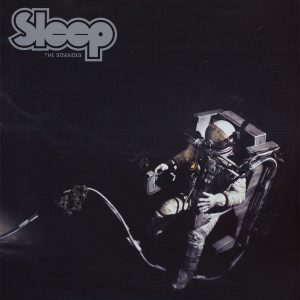 The Release – ‘The Sciences’ by Sleep (Selected Video)

And the votes this week are for …band: Sleep, album: ‘The Sciences’, song: ‘Marijuanaut’s Theme’...wow! 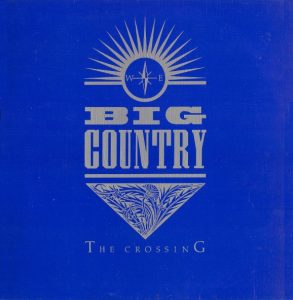 The Release – ‘The Crossing’ by Big Country (Selected Video)

Just a terrific album – every track has my foot tapping out to the strong guitar riffs by Stuart Adamson. This album featured huge singles ‘Fields Of Fire’, ‘Chance’ and signature song ‘In A Big Country’. Sounds as fresh today as it did when released. 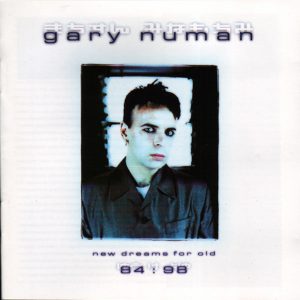 Having received my Gary Numan September Worthing gig ticket a few days ago. I decided to play the Numan compilation ‘New Dreams For Old’ covering mainly singles of what are still considered the middle years 84-98. An enjoyable listen of tracks usually ignored by Numan live. Though this upcoming tour apparently will include tracks from every album and probably some from this compilation. 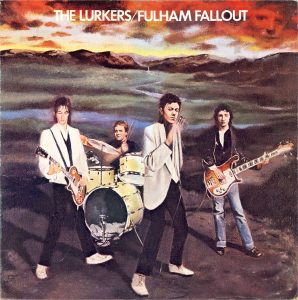 The Release – ‘Fulham Fallout’ by The Lurkers (Selected Video)

Having interviewed Arturo Bassick this week, my choice had to be The Lurkers ‘Fulham Fallout’ Prime punk from ‘78! Read my review HERE.

My album this week is a new debut release from ‘Cockwomble’ and it is entitled ‘Cockwomble’. I have been looking forward to an album from this band who are a breath of fresh air. Each track has delicious lyrics that make you look at the world a little differently and laugh out loud. There are 10 great songs here and this is one of my top releases this year 10/10 for me. Go on give it a play you won’t regret it. 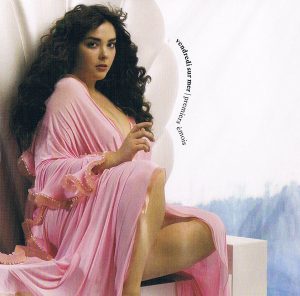 Translated as ‘Friday at Sea’, ‘Vendredi Sur Mer’ a.k.a. 24 year-old Geneva born, Paris based Charline Mignot released her debut album this year and it is an absolute cracker – there is not a single bad track on this album, which features spoken vocals which dance across dreamy electronic beats and lush synth soundscapes. Alerted to her talents by a random Spotify recommendation, I really hope she tours in England as she is currently doing in France. 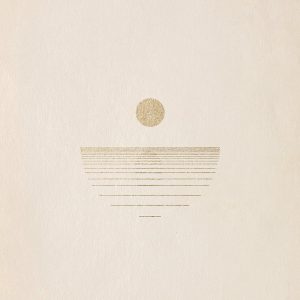 Another great discovery from Australia reminiscent to the likes of King Gizzard & the Lizard Wizard and Pond. Some great psychedelia infused with some great fuzzy guitar riffs. 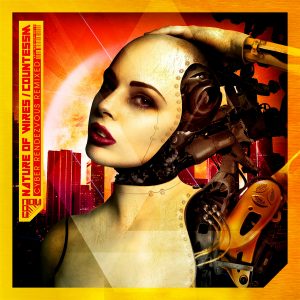 It’s about time we flagged up some darkwave synthpop and here’s a fab helping, with 13 remix tracks all of which are corkers! For Gary Numan, VNV Nation and Depeche Mode fans and the like! 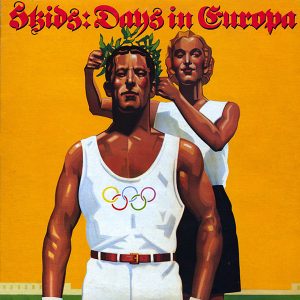 The Release – ‘Days In Europa’ by Skids (Selected Video)

Album of the week here is ‘Days in Europa’, the Skids. Always loved Stuart Adamson’s guitar work (RIP), and he inspired me enough to ’emulate’ some of his work through my own guitar driven tunes. 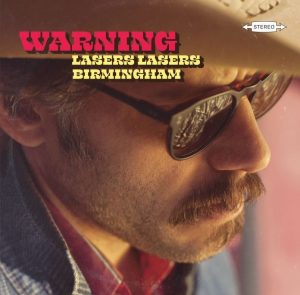 I have been listening to the new album ‘Warning’ by Lasers Lasers Birmingham, not your usual country band from LA. Hell yeah, we like it! Try it… 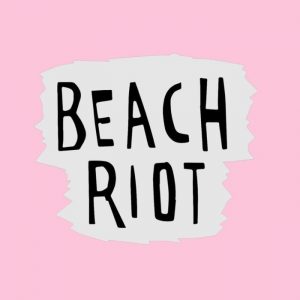 This Brighton four piece haven’t completed an album yet (two singles and this EP) but their songs have been lodged in my head since I saw them last week. It’s grungy fuzz pop with twin falsetto vocals and massive hooks. A band to watch. 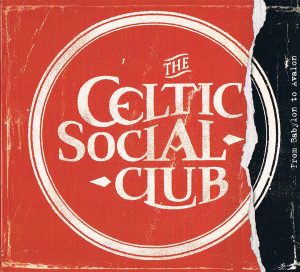 For their difficult third album (‘Babylon to Avalon’), France’s Celtic Social Club have signed up former Wonder Stuff guitarist and luminary singer-songwriter Dan Donnelly to take on vocal duties and add a zesty new lyrical approach to their ever-evolving oeuvre.