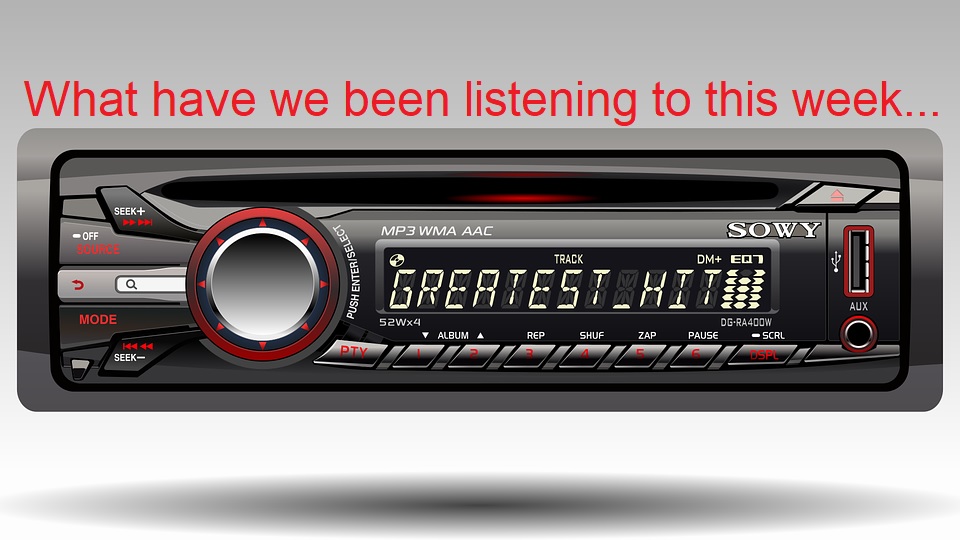 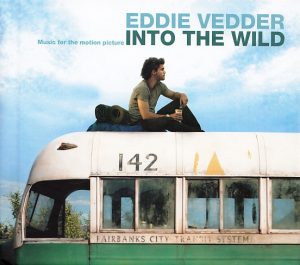 The Release – ‘Music For The Motion Picture: Into The Wild’ by Eddie Vedder (Selected Video)

Eddie Vedder Debut Album, ‘Into the Wild’ soundtrack to the film of the same name. Brilliant film and well worth a watch, best track ‘Society’ relates to how self obsessed we have become today. 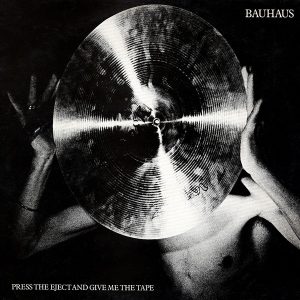 With Peter Murphy suffering a recent heart attack I felt an urge to listen to Bauhaus as my way of wishing him a speedy recovery. One of my favourite bands, they were a brilliant live act, so I opted for ‘Press The Eject And Give Me The Tape’ especially as I was present at two of the gigs featured. Get well soon Mr Murphy. 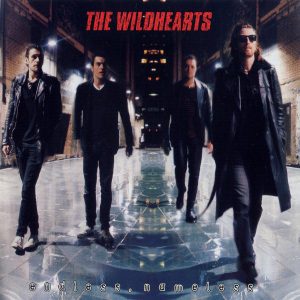 The Release – ‘Endless, Nameless’ by The Wildhearts (Selected Video)

Back to The Wildhearts 1997 album, the ill-fated often hated ‘Endless, Nameless’! Surely one of the Wildies most overlooked albums and maybe it’s time to give it another chance, those classic melodies are there just buried deep within the noise. Must listens ‘Anthem’, ‘Urge’, ‘P*ssjoy’ and the wonderful ‘Nurse Maximum’. 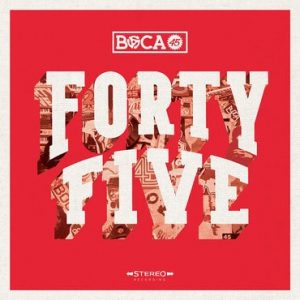 This weeks choice is ‘Forty Five’ by Boca 45 – aka Scott Hendy from Bristol who throws together hip hop, Northern soul and Hammond organ samples to create tunes not unlike Brighton’s Go! team 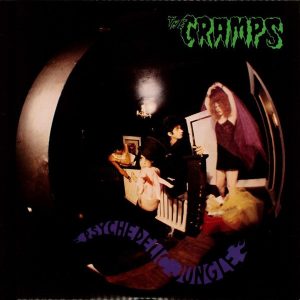 The Release – ‘Psychedelic Jungle’ by The Cramps (Selected Video)

This week The Cramps with ‘Psychedelic Jungle’. Prehistoric rock and roll!!. 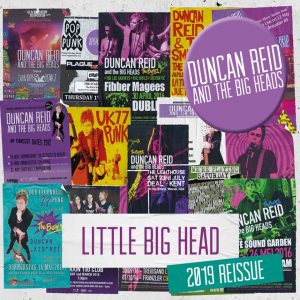 In 2012 Duncan Reid quietly self released this fantastic record. In my opinion, it picks up right where Duncan’s former band (UK 77 punk legends The Boys) left off. This week a rather special delivery saw the 2019 reissue of this album. And it’s a cracker. A different line up, apart from Mr Reid, sees the album remastered with extras! Three extra tracks have been squeezed in. The brilliant ‘’77’ and ‘Kelly’s Gone Insane’. Not been off the turntable all week! 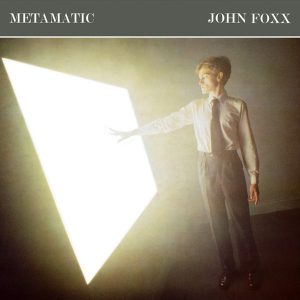 Fancied listening to some classic analogue synthesiser. So played John Foxx ‘Metamatic’. Still one of my all time favourite electronic albums. 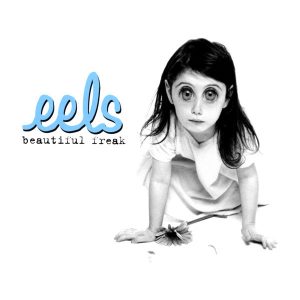 This week’s album is ‘Beautiful Freak’ by Eels. This was the record buying public’s first introduction to the darkly comedic world view of Mark ‘E’ Everett. The singles ‘Novocaine For The Soul’ and ‘Susan’s House’ only hint at the quality of the other tracks contained within. 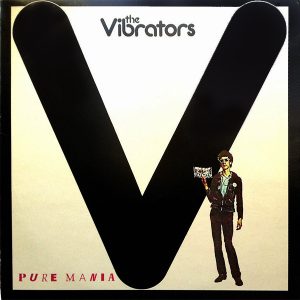 The Release – ‘Pure Mania’ by The Vibrators (Selected Video)

My album of the week is ‘Pure Mania’ the debut album by The Vibrators. This charted at number 49 in 1977 and the track listing is superb including ‘Baby Baby’, ‘No Heart’, ‘Stiff Little Fingers’, Into The Future’ and ‘London Girls’. These are just a few of the epic tracks. Bag yourself a listen before the band return to Brighton. One of my personal all time favourites 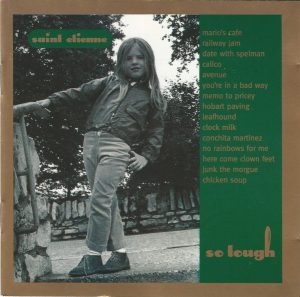 The Release – ‘So Tough’ by Saint Etienne (Selected Video)

Released in 1993 by Heavenly Recordings longest-standing artistes as a tribute to London and experimenting with samples between songs, this album has stood the test of time. 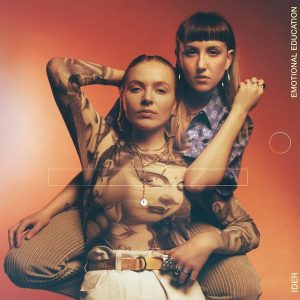 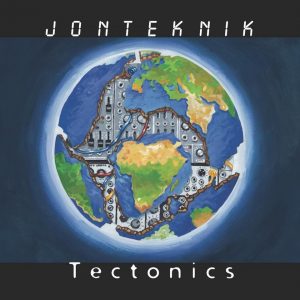 A most enjoyable listen. Have played at least 6 times this week. For fans of early synth music. Reminds me of The Human League’s ‘Travelogue’ album in parts. 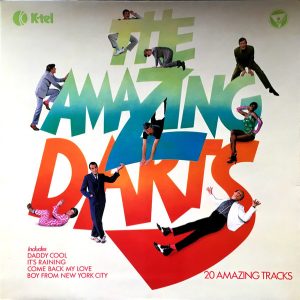 The Release – ‘The Amazing Darts’ by The Darts (Selected Video)

The Amazing Darts, by The Darts. Loved this group as a kid – never got to see them unfortunately. Still a great band to listen to whilst making ‘stuff’ – easy listening but toe tapping at the same time … 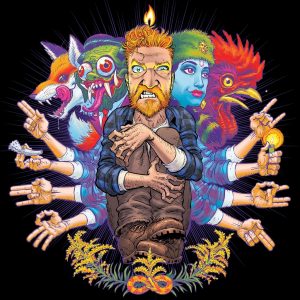 I’ve been listening to Tyler Childers’ new album, ‘Country Squire’. It’s a blend of country, bluegrass and folk. Looking forward to seeing him next week. 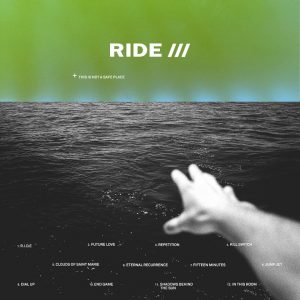 The latest album by the 90’s shoe-gazing veterans is an eclectic selection of soundscapes, adding varied moods and some electronic experimentation to the dreamy, jangly guitar sound they are best known for. 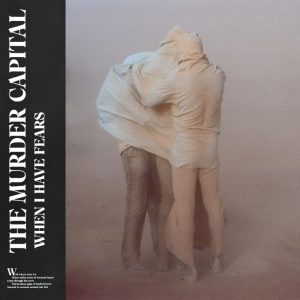 Album: The Murder Capital. Managed to get an early copy of ‘When I Have Fears’ – definitely worth getting a copy.

‘Where’s Captain Kirk?’ and ‘Spock’s Missing’…. We go in search of Spizz