Brighton and Hove Albion have loaned Jurgen Locadia to the Bundesliga side Hoffenheim for the rest of the season. 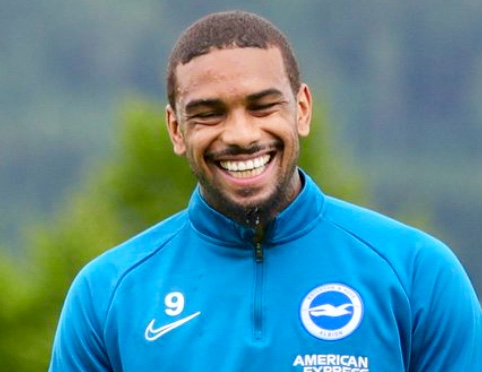 The club said today (Thursday 29 August) that the Dutch attacker would move to Germany for an undisclosed fee.

Brighton’s head coach Graham Potter said: “Since I arrived, Jurgen’s trained really well and been great to work with, but I also appreciate it’s been a frustrating time for him ever since he signed for the club for a number of reasons.

“He wants to play week in, week out – and this move presents a real opportunity for him to go and get some games and goals in a top European league.”

Locadia joined Albion in January last year and made an instant impact by scoring in his first two appearances but his early days were also hampered by injury.

Albion said: “Despite limited opportunities, the Dutchman scored back-to-back goals last December, helping the club to a 1-1 draw with Arsenal and 1-0 win over Everton.

“In all, Locadia has made 43 appearances for Albion and the last of his six goals came in last season’s FA Cup quarter-final at Millwall.”

Potter also said that the progress made by a number of the club’s younger players was taken into consideration in accepting the loan offer from Hoffenheim.

He added: “We’re in a good position for Jurgen to make this move on the back of the great progress some of the younger players have made over the summer – and in particular Aaron Connolly and Steven Alzate.

“Those two have been excellent throughout pre-season, not looked out of place with the first-team squad and showed on Tuesday night that they are capable of producing for us at first-team level.

“Equally as a club we feel it’s important for us to ensure we are providing those younger players with a visible pathway that includes playing opportunities with the first team.”