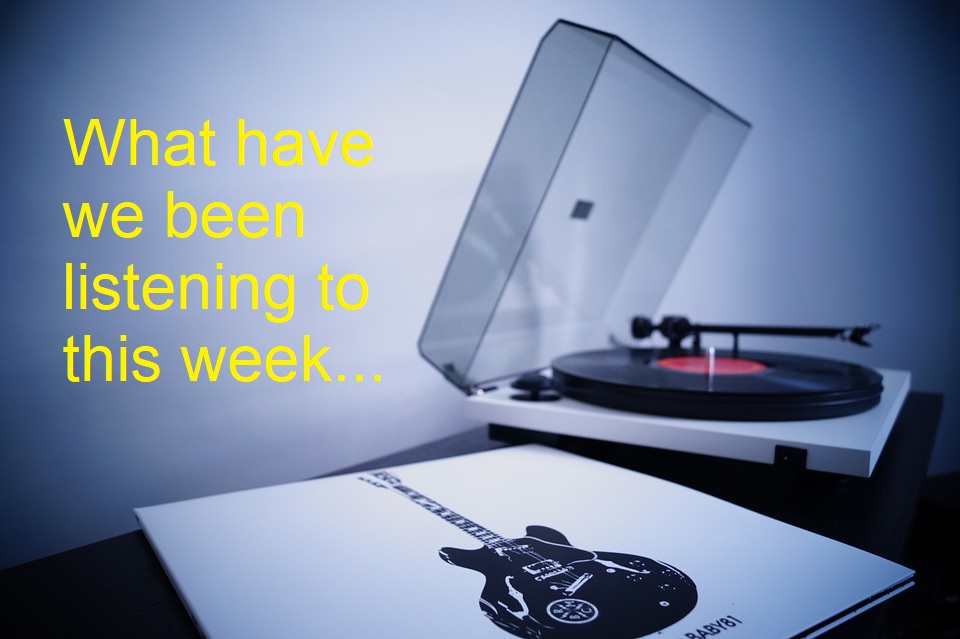 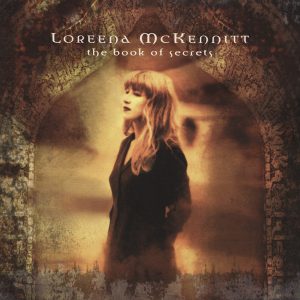 The Release – ‘The Book Of Secrets’ by Loreena McKennit (Selected Video)

As we rock up toward the Autumn Equinox it’s got to be something spiritual, Loreena McKennit, album, ‘The Book Of Secrets’ track, ‘The Mummers Dance’. 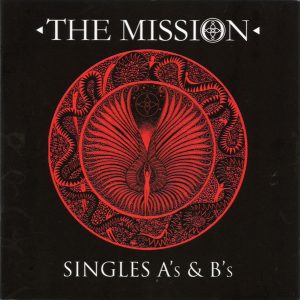 The Mission‘ Singles A’s & B’s’. Having just seen Wayne Hussey play in Hastings, I was keen to make the comparison between his solo live set and some of the original tracks as it had been a while since I had listened to The Mission. 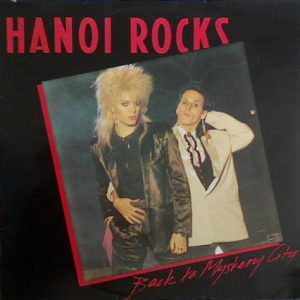 The Release – ‘Back To Mystery City’ by Hanoi Rocks’ (Selected Video)

A trip back in time to when I was a germ-free adolescent and Hanoi Rocks for me were life-changing! There’s not one track on this album that doesn’t bring back a hazy memory. Where to start this album is just full of classics but ‘Malibu Beach Nightmare’, ‘Mental Beat’ the tear-inducing ‘Until I Get You’ and ‘Tooting Bec Wreck’, hell just listen to the album on rotation! 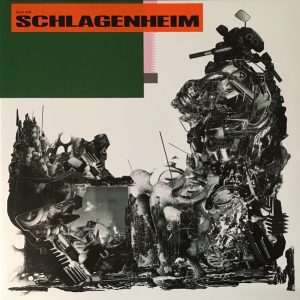 This week ‘Schlagenheim’ by Black Midi – uneasy listening that calls to mind PiL’s ‘Metal Box’. One of my highlights at this year’s Great Escape. 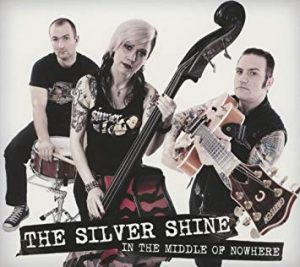 This week’s selection is ‘The Middle Of Nowhere’ by The Silver Shine. Hungarian rockabilly …groovy! 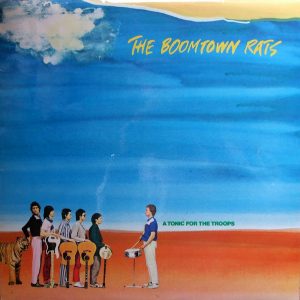 Got it back on vinyl – The Boomtown Rats – ‘A Tonic For The Troops’. Love ‘em or hate em? I crewed for them on the ‘Troops’ tour – what an album!. This album shows how much potential the Rats had back in 1978… Songs that still sound great – ‘Rat Trap’, ‘She’s So Modern’, ‘Like Clockwork’. This album managed to capture the edge of the punk/new wave music of the time pretty well. A total joy to listen to once again on vinyl. 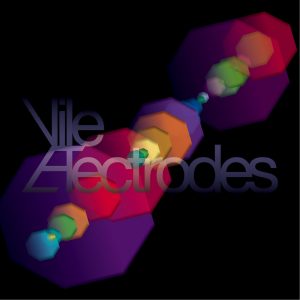 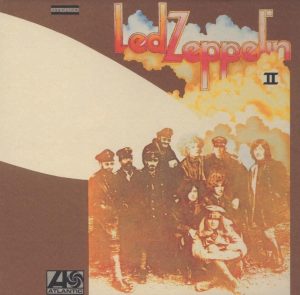 This week’s album is ‘Led Zeppelin II’. The album was recorded chaotically in numerous studios while the band was on tour, yet when released was a completely cohesive masterpiece. It reflected Zep’s diverse influences magnificently. It’s now 50 years old and still sounds fresh!!! Is it their best album??? Possibly……. 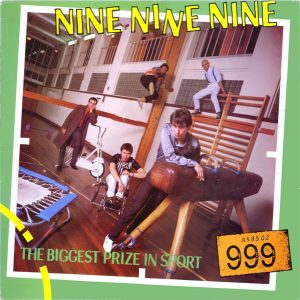 The Release – ‘The Biggest Prize In Sport’ by 999 (Selected Video)

The album I have been jumping around singing this week is from 999. One of my favourite bands from the late 70’s into the 80’s and in fact beyond. The album is ‘The Biggest Prize In Sport’. I have loved this since the day it was released in January 1980. It kicks off with the off with the track ‘Boys In The Gang’ and has other brilliant 999 anthems such as ‘Trouble’, The Biggest Prize In Sport’, ‘Hollywood’ and ‘English Wipeout’. This is a great lesser known offering from a great original punk band. Can’t wait to see them live again. Have a listen. 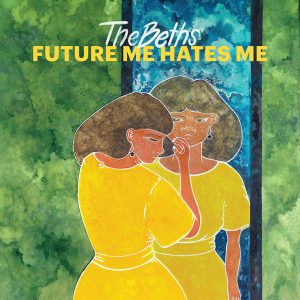 The Release – ‘Future Me Hates Me’ by The Beths (Selected Video)

Following the Auckland-based Indie rockers brilliant performance at a sold-out Patterns in Brighton a couple of weeks ago, I gave this album another airing. Originally released in August 2018 it still sounds superb. There’s some great new material on the way soon too from a band on the up – can’t wait!

The Release – ‘Future Me Hates Me’ by The Beths (Selected Video)

The Beths: ‘Future Me Hates Me’. Definitely a band to watch out for. Masterfully created jangly indie pop with the lyrics to match. Fantastic live performance at ‘End Of The Road Festival’. New Zealand’s answer to ‘Alvvays’. melodies that stick in your head ! 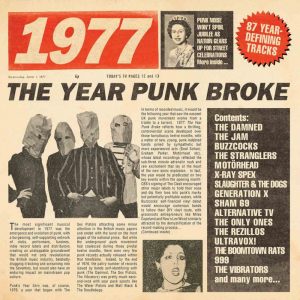 After last week’s brilliant ‘Electrical Language (Independent British Synth Pop 78-84)’ 4CD set, here’s another one that’s right up there! It’s ‘1977 The Year Punk Broke’ which sees no less than 77 tracks on a terrific 3CD set. Includes many forgotten gems and is an essential for any punk rocker! Get pogoing!!! 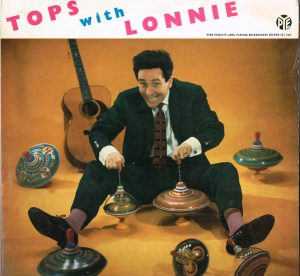 The Release – ‘Tops With Lonnie’ by Lonnie Donegan (Selected Video)

The surprisingly eclectic journey continues with this. My dad was in a skiffle band back in the late 50’s and Lonnie was a big influence at that time. With classics like ‘Does Your Chewing Gum …’ on it, this vinyl is Lonnie at his best – ukulele I can only dream of emulating as I learn. 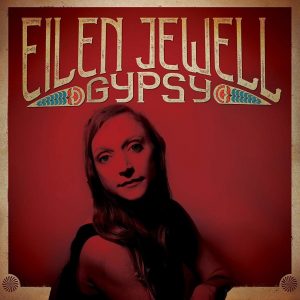 I’ve been listening to Eilen Jewell’s new album ‘Gypsy’. Discovered her via Curtis Stigers, who recommended her to Bob Harris… 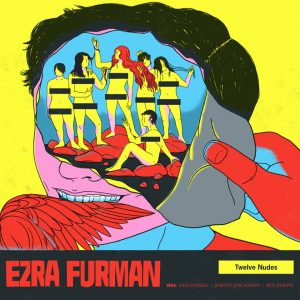 ‘Twelve Nudes’ by Ezra Furman. I didn’t know much about this artist, and bought the record out of curiosity. It’s slightly patchy, but definitely has its moments with some great lyrics and an interesting arty pop punk vibe. 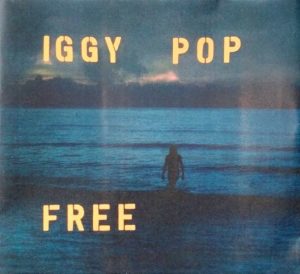