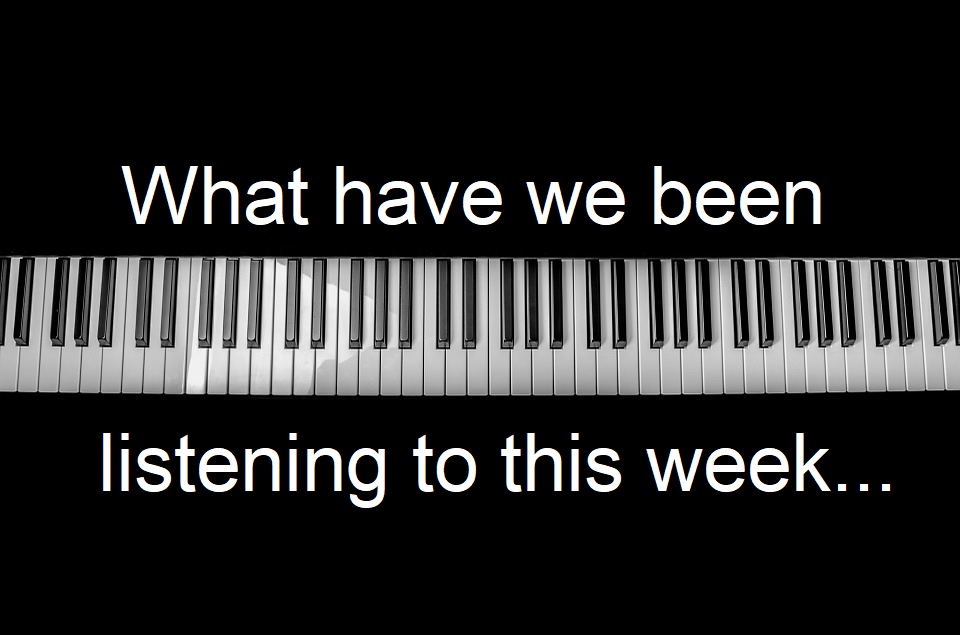 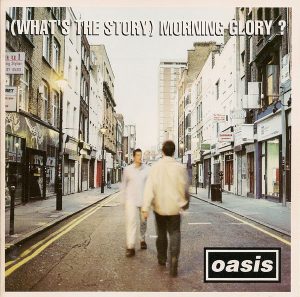 This week I’ve gone back a bit with Oasis, ‘(What’s the Story) Morning Glory?’ album, working my way through it (again). 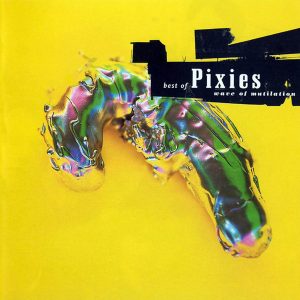 ‘Wave Of Mutilation’ by Pixies. Amazingly Pixies are visiting little old Bexhill this week before embarking on a major tour of UK cities, so I just had to listen to one of their compilation albums in anticipation of what promises to be a memorable gig. 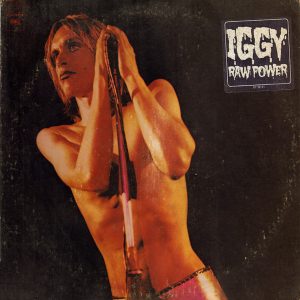 The Release – ‘Raw Power’ by Iggy And The Stooges (Selected Video) 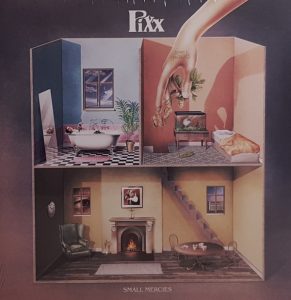 My selection this week is Pixx – ‘Small Mercies’. Only just caught up with this band. Quirky post punk that calls to mind Banshees, Toyah, Bat For Lashes in a pop format. 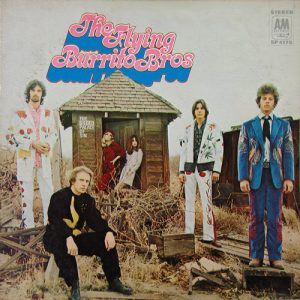 This week’s selection is ‘The Gilded Palace Of Sin’ by The Flying Burrito Bros and my fave favourite track of theirs is ‘Lazy Days’. It’s a cracking song. 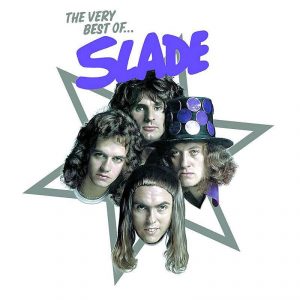 The Release – ‘The Very Best Of…Slade’ by Slade (Selected Video)

listening to – SLADE: Greatest Hits. It’s taken nearly 3 years to get to photo Slade and so in preparation….. It’s got all the hits here which is what you want with a ‘best of’. This band were one of the main sounds of the ’70s. Just hope Don is fit and well for the gig. 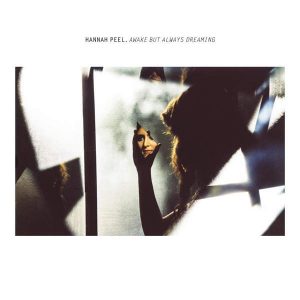 Have been listening to the Hannah Peel album ‘Awake But Always Dreaming’, melodic dreamy synth tunes ideal for when I took a stroll in a local rest garden. She did an excellent gig at the Prince Albert a couple of years ago playing these tracks where I purchased the album. 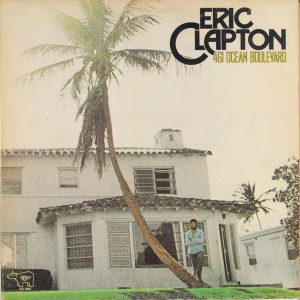 This week’s album is ‘461 Ocean Boulevard’ by Eric Clapton. This marked Clapton’s return from the depths of heroin addiction and was his first release for four years. It also marked a shift into more relaxed territory musically, although opener ‘Motherless Children’, featuring blistering slide guitar from George Terry, could easily have fitted onto the ‘Layla’ album. Clapton’s cover of Bob Marley’s ‘I Shot The Sheriff’ was a hit, and ‘Please Be With Me’ and ‘Let It Grow’ were highlights. The cover of ‘Willie And The Handjive’ seems somewhat pointless, but all things considered it was a strong return. 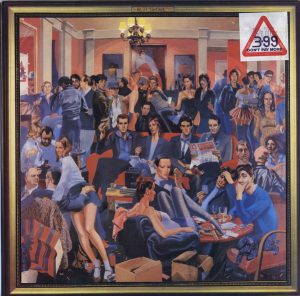 The Release – ‘The Crack’ by The Ruts (Selected Video)

The album I have played to death this week is ‘The Crack’ by The Ruts. It was the 40th anniversary of ‘Babylon’s Burning’, which was released in June 1979. This single from the album was about the fiery collapse of western civilisation, which was particularly apt with the riots sweeping England at the time. This album is an all time favourite of mine and includes ‘Jah War’, ‘Something That I Said’ ‘S.U.S’ and the seminal ‘It Was Cold’. This Band are awesome live and you may will soon be able to get the live recording of this year’s ‘40th anniversary of The Crack tour’. Play it Loud!! 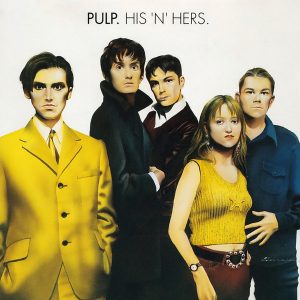 Pulp, ‘His ‘N’ Hers’. The fourth album from the Sheffield Indie rockers is 25 years old but still sounds as fresh as the day I bought it at HMV in Western Road, Brighton in 1994. In my opinion this is their best album and includes the tracks ‘Babies’, ‘Lipgloss’ and ‘Do You Remember The First Time?’. 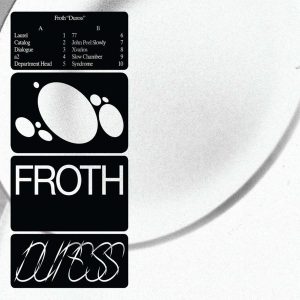 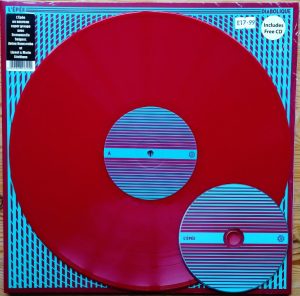 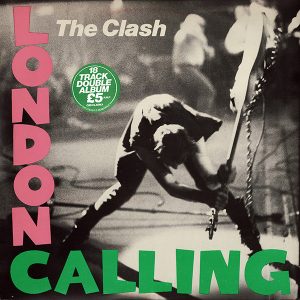 The Release – ‘London Calling’ by The Clash (Selected Video)

‘London Calling’ this week. The cover came up on my timeline, and it was a photography challenge a few years back to emulate it in our own style. and of course it is an EPIC album too 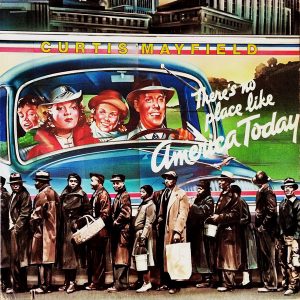 I’ve been listening to one of the funkiest albums ever, Curtis Mayfield’s ‘There’s No Place Like America Today’. Everyone needs funk and soul in their lives… 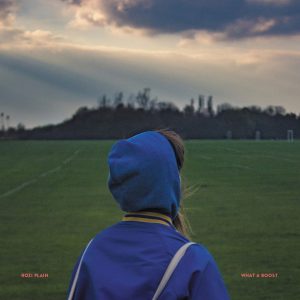 The Release – ‘What A Boost’ by Rozi Plain (Selected Video)

‘What A Boost’ by Rozi Plain. I was prompted to check this out after catching her band live at a low key pub gig in St Leonards. I’m glad I did. It’s slow, eerily atmospheric and dreamlike music, behind a charming and quirky vocals. 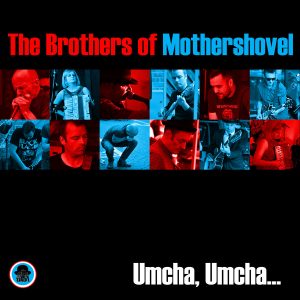 This week it’s a five track EP by The Brothers of Mothershovel: ‘Umcha, Umcha…’ why: the bestest, rootsiest band out of Croydon that you’ve never heard of but wish you had.