The Pink Diamond Revue heads to ‘The Albert’ 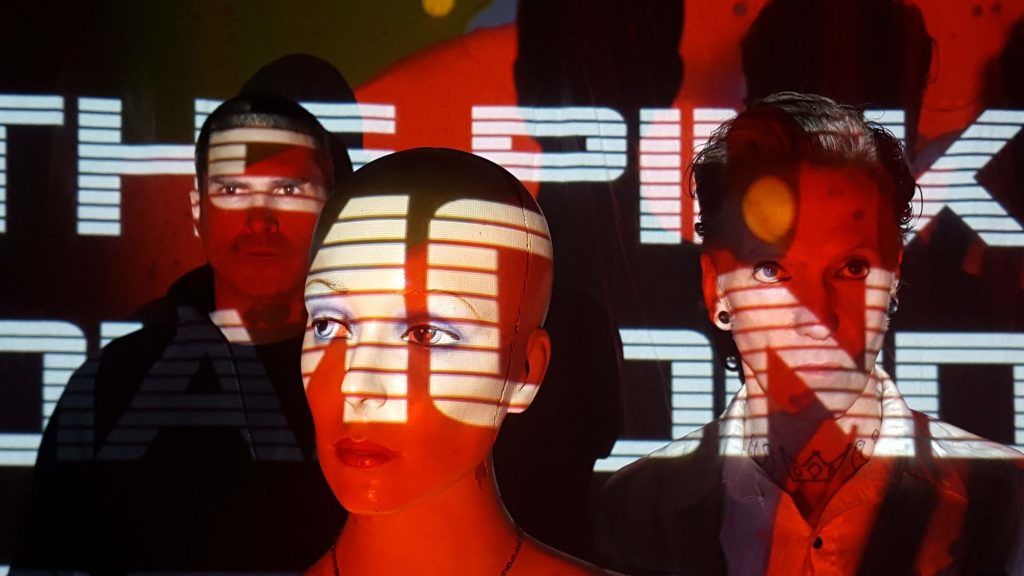 The Pink Diamond Revue are to play Brighton

The Pink Diamond Revue and How To Live have both announced that they will be performing a gig together here in Brighton up at The Prince Albert on Sunday 15th December 2019. The Brighton & Hove News Music Team delve a little deeper to see exactly what this is all about!

The Pink Diamond Revue – what is it? The way we see it is an electro-amalgam of 1987-89 ‘Music For The Masses’ era Depeche Mode; the electro-psych vibe of TVAM; ‘Peter Gunn’ flavour Art Of Noise; a snippet of Sigue Sigue Sputnik and lashings and lashings of Sheep On Drugs imagery and sounds that the likes of Marc Almond would adore. The way The Pink Diamond Review see it “A world where ‘60s film soundtracks meet sampladelic acid house in a baggy-punk rathole somewhere in Interzone”.

The way they see it …“Live band fronted by Acid Dol a model from another dimension”. The way we see it is two guys, namely chisel-edged featured ‘Thin White Duke’, London based guitarist and vocalist going by the name of Tim Lane accompanied by Reading based drummer Rob Courtman Stock and fronted by the top half of a female mannequin doll, that they may or may not be obsessed with! See what we mean HERE.

We understand that their forthcoming single will be a cover of the epic Sean Connery James Bond ‘Diamonds Are Forever’ theme made famous by Shirley Bassey in 1971 and that The Pink Diamond Revue fans can expect something rather special to drop on the music front on Christmas Day too!

More info on The Pink Diamond Revue can be found HERE. 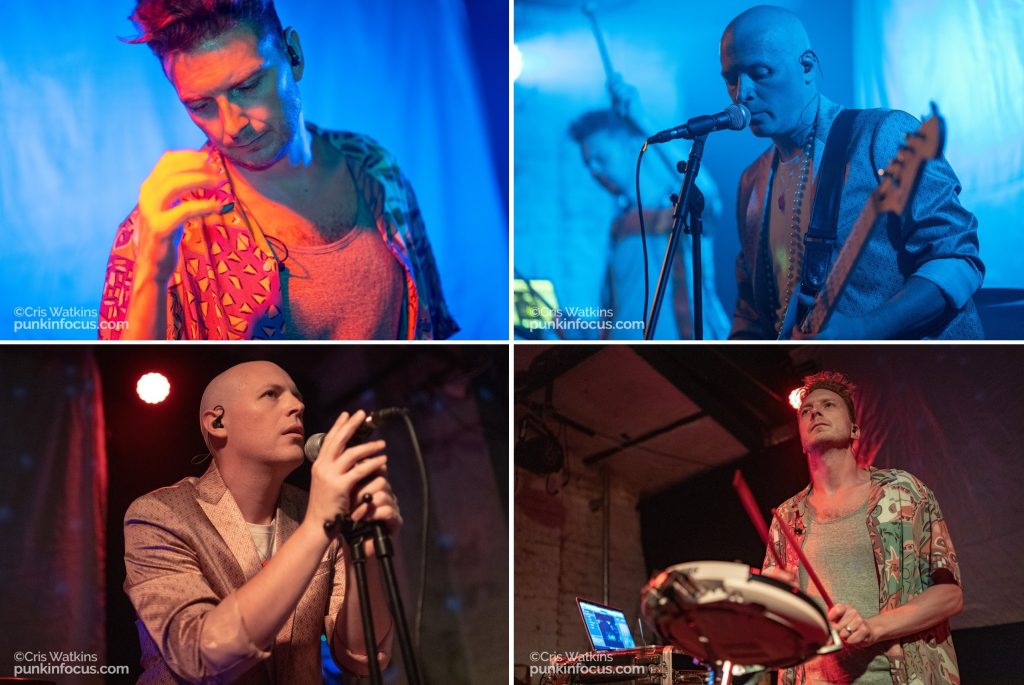 How To Live on the case last month in Brighton (pics Cris Watkins Photography) (click pics to enlarge!)

Support at The Prince Albert gig will come from How To Live, who are a London based minimalist alt-pop duo who work with a variety of instruments including drum machines, live drums, guitars, and synths to create their distinctly British sound – think Royal Blood meets Hans Zimmer in a nightclub.

We actually saw them live last month (August 2019) and reported…………
“There were three support acts on tonight, with the first up being How To Live, who are a multi-instrumental London duo made up of Thomas Anonymous and Rich Summers, who specialise in making rhythmic, minimal, cinematic music with a tribal edge, something along the lines of Psyche or Soft Cell. I liked the circular single-pad analog drum synthesizer which reminded me of those hexagonal ones used by Gary Numan in 1979. We, the punters, were their guinea pigs for around 25 minutes as they calmly worked their way through their passable set, with the highlight being ‘Discovery In The Woods’.”

Tickets for the forthcoming gig are a mere £5 on the door at 48 Trafalgar St, Brighton BN1 4ED, with the doors swinging wide open from 7:30pm on Sunday 15th December 2019. The teaser video of the event can be seen HERE.

See ya down the front! 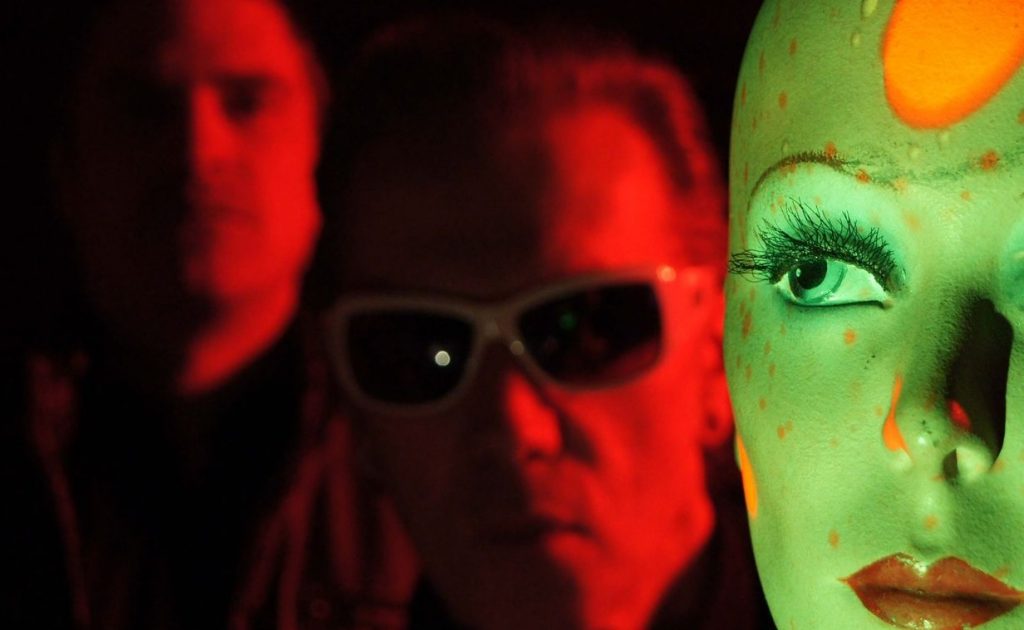