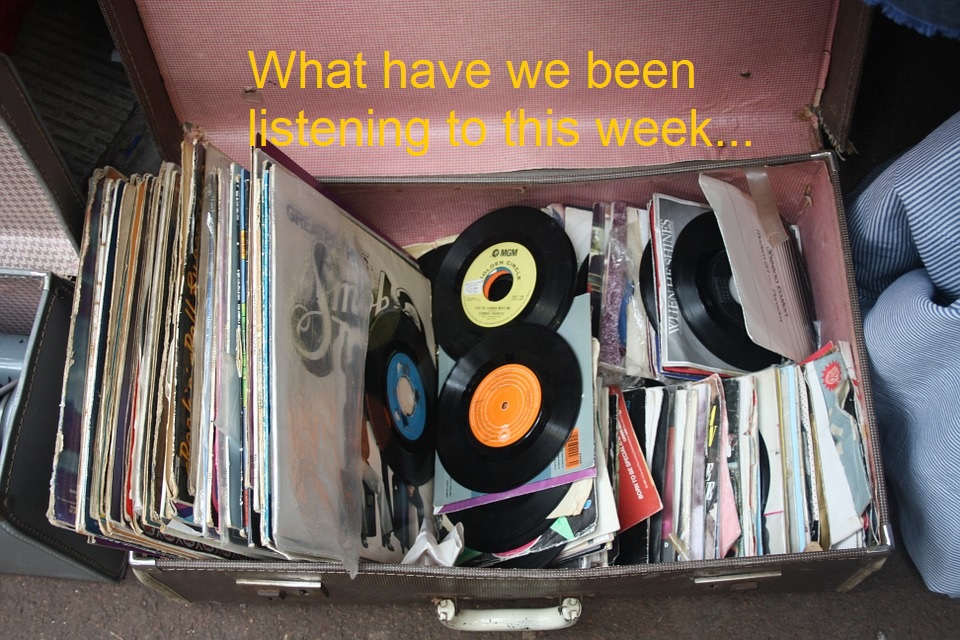 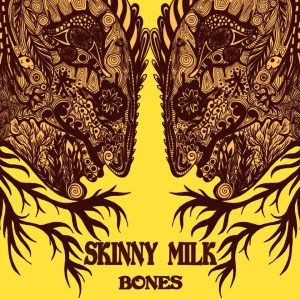 Saw these Guys the other night so the album is ‘Bones’ by ‘Skinny Milk’, no favourite track, but what energy. 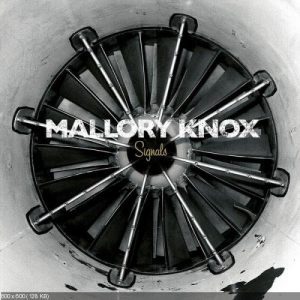 My eldest daughter has encouraged me to go and watch this band play live for the first time on what has transpired to be their farewell tour. Thought it best that I become familiar with their work beforehand given that I had never heard of them. 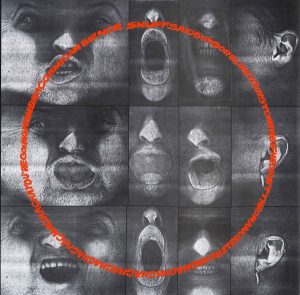 Snuff – Snuff Said…Snuff Said… or the full title ‘Snuffsaidbutgorblimeyguvstonemeifhedidntthrowawobblerchachachachachachachachachachachayouregoinghomeinacosmicambience’ was Snuff’s first album back in ’89 and I’ve been playing it again obsessively this week and it hasn’t aged one damn bit. Check out the wonderful ‘Somehow’, ‘Keep The Beat’, ‘Pass Me By’ or the fantastic cover of ‘I Think We’re Alone Now’. 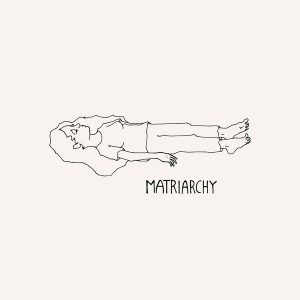 Another Antipodean punk band but this time from New Zealand rather than Australia – same ingredients as Amyl, Chats, Pagan though – shouty punk pop. 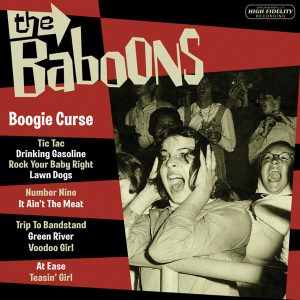 The Release – ‘Boogie Curse’ by The Baboons (Selected Video) 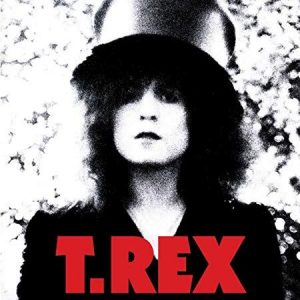 The Release – ‘The Slider’ by T. Rex (Selected Video)

It’s 1972 and I’m in Bruce’s Record Store in Edinburgh. Eagerly waiting to pay for it after hearing side 1 of ‘The Slider’ in a listening booth – remember those? That vinyl lost years ago – now replaced with a super remixed release. T Rex at the top of their game with this after the ultimate ‘Electric Warrior’ album, and the monster hit that was ‘Metal Guru’. A poignant reminder of Bolan on the anniversary of his tragic death. So good to listen to it again on vinyl. 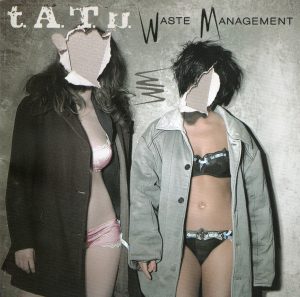 Listened to ‘Waste Management’ by t.a.T.u which came up on random on my iPod. It’s was the rather good transcendental version which loops all the songs into one long track. By adding additional icy instrumental electronic sounds/tunes between the tracks to link the songs. into one. 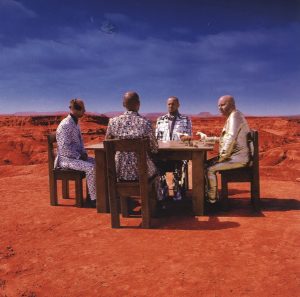 The Release – ‘Black Holes And Revelations’ by Muse (Selected Video)

This week’s album is ‘Black Holes And Revelations’ by Muse. This was the album where Muse came of age. It is an absolute timeless classic. With tracks like ‘Starlight’, ‘Supermassive Black Hole’ and ‘Knights of Cydonia’, who’s going to argue? Well??? 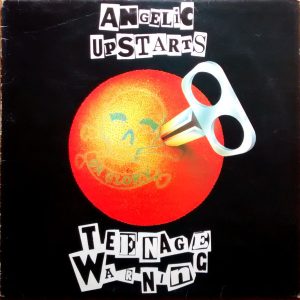 This weeks album for me has been the classic ‘Teenage Warning’, which of course includes ‘I’m An Upstart’ by the Angelic Upstarts. Another of my all time favourites with a 40 year anniversary. Other great tracks are ‘Murder Of Liddle Towers’ and ‘Leave Me Alone’ but the whole offering is brilliant. 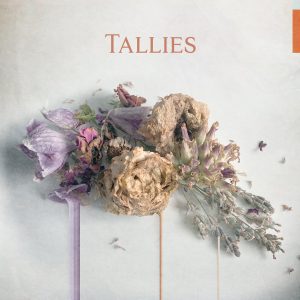 After witnessing the Canadian four-piece headline at the Hope and Ruin on Saturday 14th September, I decided to give their eponymous debut album an airing on Spotify. This is dream indie pop for a warm sunny afternoon, guitarist Sarah Cogan’s dreamy vocals complementing the band’s jangly surf guitar riffs and shimmering melodies. 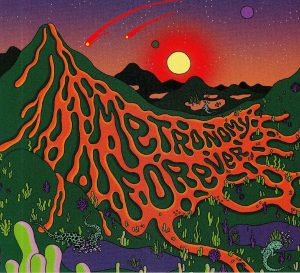 This week’s selection is ‘Metronomy Forever’ by Metronomy. A Catchy electro pop outing with dreamy guitars and synths. Quite experimental sounding, but grows on you after a few listens. 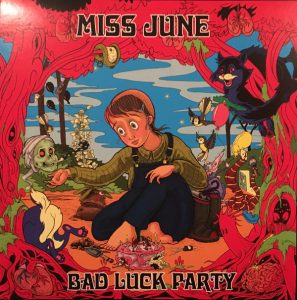 This week I have still been playing last week’s selection, which was ‘Diabolique’ by L’Épée as it’s a fab album. However I have also discovered a terrifically consistent debut album from this exciting Kiwi band called Miss June and they are coming to Brighton in October. Tons of energy, think The Primitves meets Pussyliquor! 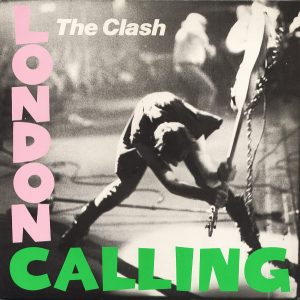 The Release – ‘London Calling’ by The Clash (Selected Video)

‘London Calling’ this week. The cover came up on my timeline, and it was a photography challenge a few years back to emulate it in our own style and of course it is an EPIC album too 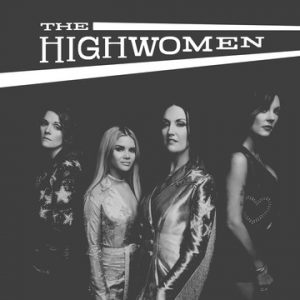 My album of the week is the self titled ‘The Highwomen’: Brandi Carlisle, Natalie Hemby, Maren Morris and Amanda Shires.. an enjoyable 1st album from this supergroup. 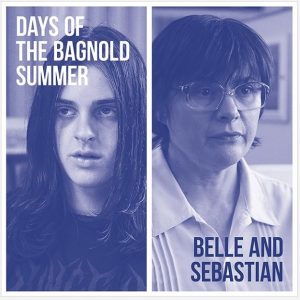 This week it’s ‘Days Of The Bagnold Summer’ by Belle And Sebastian. Film soundtrack albums can sometimes be a bit patchy, but this is as delightful a selection of wistful pop tunes as I could wish for. 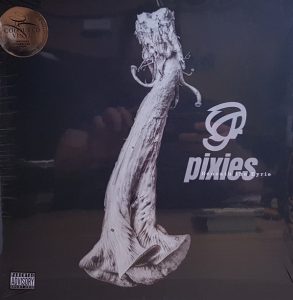 The Release – ‘Beneath The Eyrie’ by Pixies (Selected Video)

Album for the week. Pixies; ‘Beneath The Eyrie’. Why the new album by the Pixies? Aren’t they old hat? What do mean!!?? This is the Pixies back to their level best. Shuffle these tracks into the back-catalogue and they merge perfectly into Pixies perfection. Go on – give it a try…