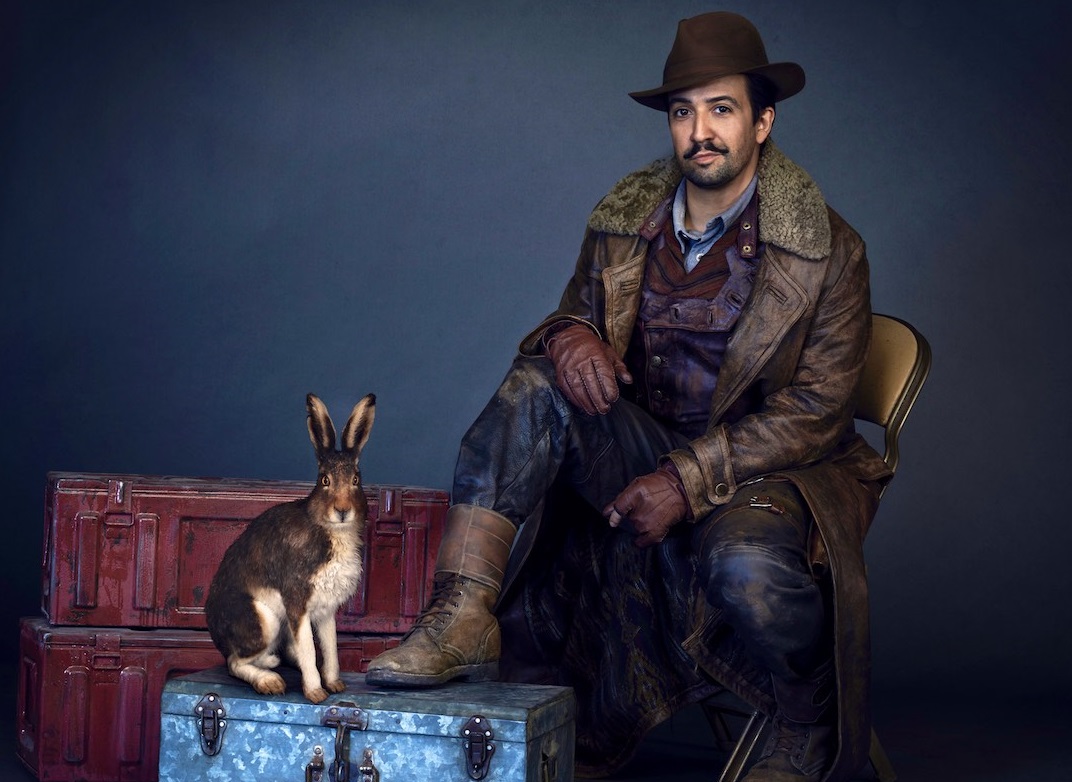 A Brighton museum exhibit has landed a starring role as Lee Scoresby’s daemon Hester in the hit new BBC1 drama His Dark Materials.

The Booth, Brighton’s natural history museum, loaned a stuffed hare to the production company – who used the animal as a starting point for a CGI character.

The TV series, which was also broadcast in the US on HBO this week, has been called ‘ravishing’ and ‘epic’ by critics after the first episode. 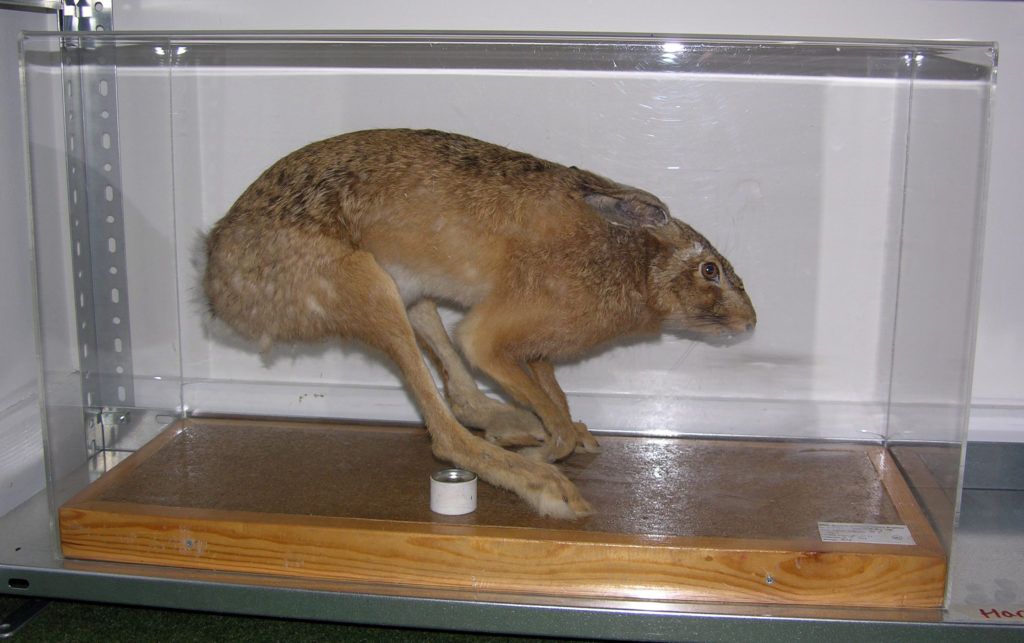 The hare loaned to the production company

His Dark Materials by Philip Pullman is set in an alternative world where people have animals as ‘daemons’ or physical representatives of their soul.

In this instance, the hare was transformed digitally into Hester, an arctic hare and voiced by American comedian Cristela Alonzo.

She is the daemon of aeronaut and adventurer Lee Scoresby played by Lin-Manuel Miranda who travels to the North Pole. Scoresby teams up with the main character Lyra, played by Dafne Keen on a perilous journey to the North.

The hare was not the only item borrowed from the Booth.

Curator of Natural Sciences at the Booth Museum Lee Ismail said: “The production team borrowed moths, stag beetles and a hare. The items were in our loan collection which is available for general use on request. It means any possible damage wouldn’t affect our research collections.

“The items were scanned and digitised in top secret around two years ago. Staff at the museum were not allowed to reveal our involvement until the series had been officially unveiled.

“They used the scanned specimens as a basis for the CGI animations of the animals. Puppets were also created for the actors to interact with in front of the cameras although we don’t know if these were based on our specimens.

“In the first episode, s a digital version of a moth form of Lyra’s daemon may be observed in the scene where Lyra hides in a seat during Lord Asriel’s speech to the Oxford academics, asking for their funding of his research.”

Lee Scoresby and Hester are expected to feature in the fourth episode.

The hare will be on display in the museum for new-found fans of His Dark Materials which is tipped to become as popular as US hit series Game of Thrones.

This is not the first animal from the Booth to feature as a CGI character. A badger has previously been digitised for the basis of the CGI badger in the Prince Caspian movie in 2008.