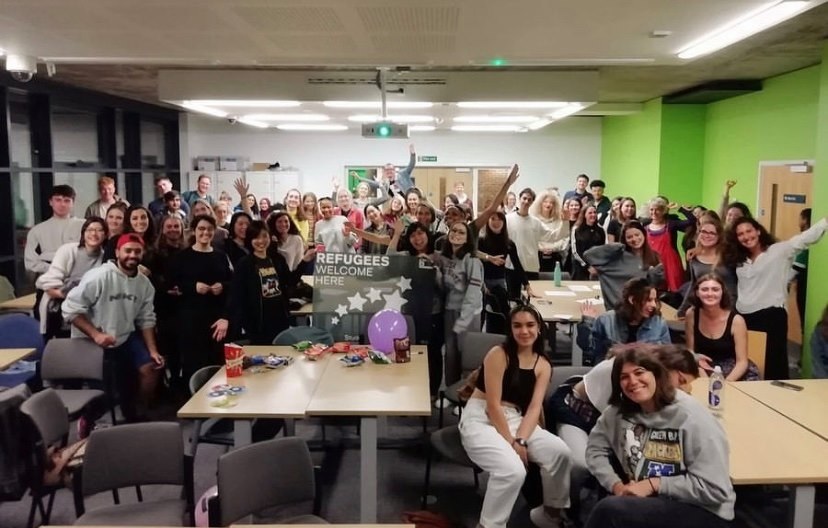 The ever popular Green Door Store in Brighton is most certainly going to be absolutely buzzing on Wednesday 29th January. The reason being is that rising stars Black Honey are set to play a storming set.

The event is a special one, as it has been co-organised by the NME and Student Action for Refugees (STAR) charity. Although already sold out, it is possible to join the waiting list – further details HERE.

Student Action for Refugees (STAR) is a national charity of 36,000 students welcoming refugees to the UK. Refugees are people fleeing their home country due to a well founded fear of persecution. STAR members volunteer at local refugee projects, campaign to improve the lives of refugees, educate people about refugees and asylum, and fundraise to welcome refugees. They do this because the world is facing the biggest refugee crisis since World War II.

STAR has only been represented at Sussex since 2014 – but their Equal Access campaign work has already led university management to agree to offering two full scholarships to students with Discretionary Leave to Remain in the UK, a huge success! This year they are hoping to set up a volunteer-run English conversation class for refugees and asylum seekers in Brighton in cooperation with one of the amazing local charities and organisations that they work with.
Their aim is to build a connection between the refugee community of Brighton and the University of Sussex and to raise awareness of the situation of refugees in the UK and abroad. 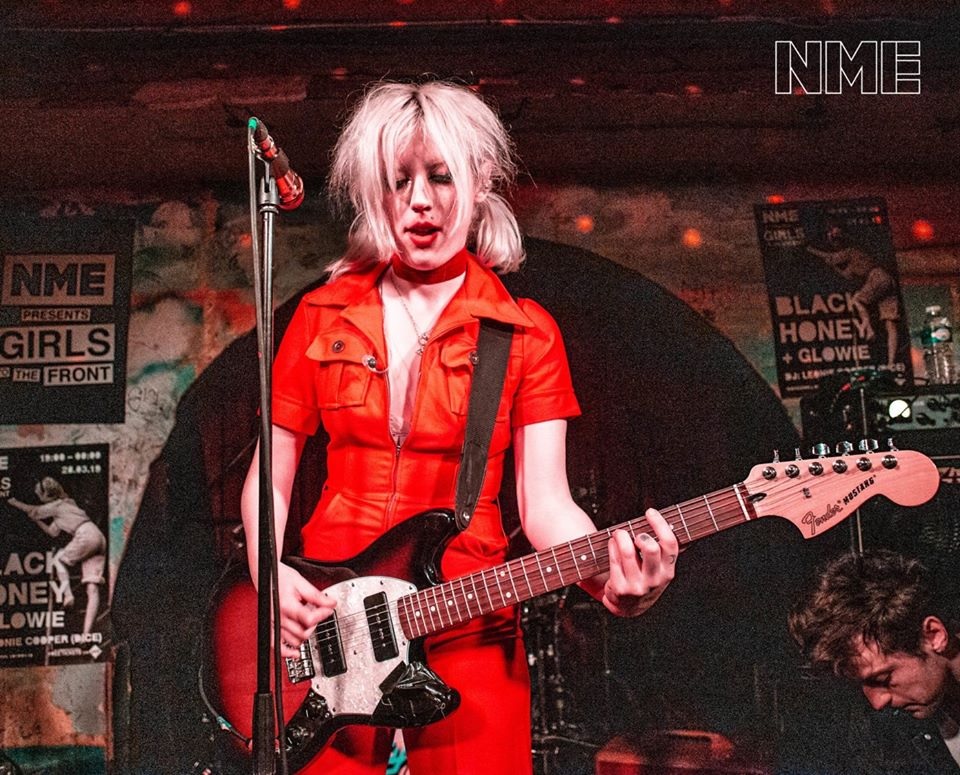 Izzy B Phillips of Black Honey

Black Honey burst out of the ether in 2014 with their squalling guitars, vivid colours and cinematic vignettes, and are arguably one of the UK’s fastest rising bands. Three years in the making, they released their debut 12-track album ‘Midnight’ on 21st September 2018 and haven’t really looked back.

It’s the weird and wonderful mind of Izzy B Phillips with her lovable but villainous, Milky-Bar-kid-meets-Debbie Harry persona, that you find very much at the heart of ‘Black Honey’. An open sufferer of both dyslexia and ADHD, she’s a huge advocate for self-expression without limit and has relied hugely on her band – Tom Dewhurst (drums), Tom Taylor (bass) and Chris Ostler (guitar) – to complete her vision, which like the album is honest, inspiring and deeply infectious. 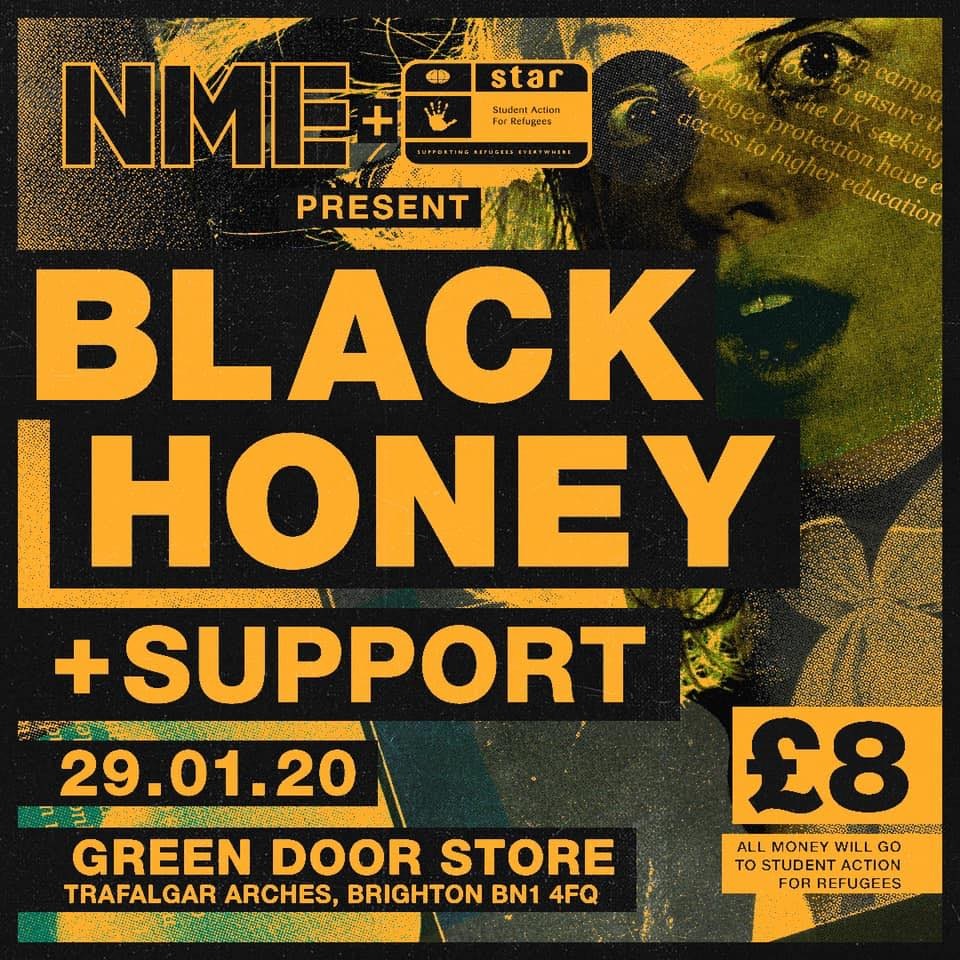