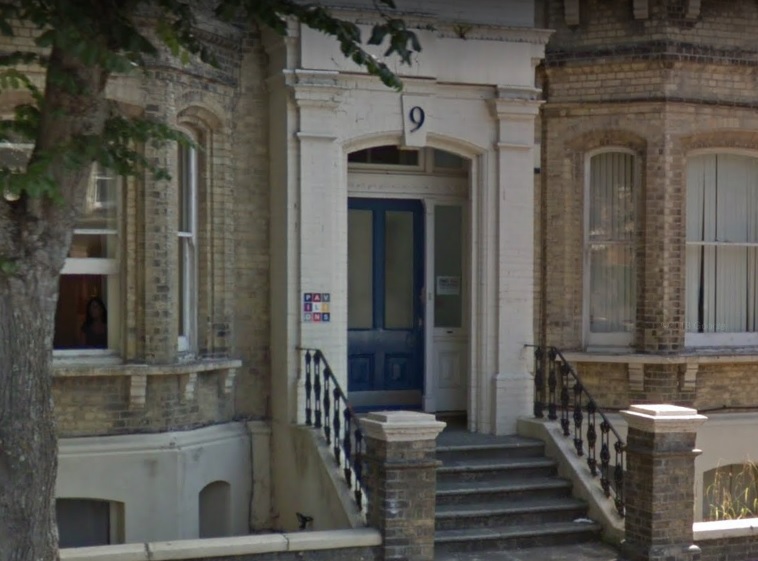 Drug rehab workers have been warned that redundancies are on the cards when a non-NHS provider takes over the running of services in Brighton and Hove next month.

Staff working for Pavilions, which has been running Brighton and Hove’s drug and alcohol recovery service since 2014, will be transferred to CGL (Change Grow Live) from Wednesday 1 April after it was awarded a five-year contract.

Brighton and Hove City Council estimated that the total cost of alcohol abuse to the local economy was £107 million a year from the health effects, the economic effects and from anti-social behaviour and violence.

Janet Sang, from Defend the NHS, said that she had spoken to staff who said that CGL had cut services to the bone in East and West Sussex, where they already operate, and it seemed likely that specialist detox nurses and liaison with A&E (accident and emergency) were areas which would be cut.

She said: “The current workers at the family and carers team based at The Drive, in Hove, have been told they’re going to close. The users of the service and their families and carers supported by that team of workers will be worried.

“They also provide training there for staff who work in other areas, for GPS or people working in sexual health and other related services that have to deal with people who have these problems.

“What the workers have been told is that the alcohol detox sessions which are currently running all the time, they’re going to be reduced.

“There’s no NHS provider. There’s no NHS trust involved. Although there are trained nurses, they will be employed directly by CGL and one of the key things is that over the years there’s been a reduction in the mental health support that’s been available and that’s going to be even more difficult.

“This service supports some of the most vulnerable people in our society, including homeless people, and the impact of reducing the service is bound to be felt.”

“The precise staffing establishment is still being finalised and will include specialist doctors, nurses, non-medical prescribers and psychological practitioners as well as recovery/care co-ordinators and outreach workers.

“Caseloads will be allocated on the basis of the complexity of client need, with some case workers carrying smaller more complex caseloads.

“Number 9 The Drive will no longer be a venue for substance misuse service delivery. A number of different venues will be used including the Oasis project for women and families and co-location with NHS services and supported housing.

“There will be no reduction in service provision.”

CGL said: “Change Grow Live has been awarded the contract to deliver the drug and alcohol service in Brighton and Hove from Wednesday 1 April 2020, having submitted a bid in response to an invitation to tender by Brighton and Hove City Council.

“All terms and conditions of employment for existing staff will be protected.

“Change Grow Live has an established track record of delivering services in the local area and will maintain its strong local partnerships.

“This includes partnerships with the Oasis Project, delivering gender-specific services and services that are accessible to families, and with the peer-led Brighton charity Cascade Creative Recovery.”

Pavilions was awarded the last five-year contract in 2014, taking over from Sussex Partnership NHS Trust, which led to the closure of Brighton’s only residential alcohol rehab ward. The closest one is now in London, at the Elephant and Castle.

Although Pavilions is outside the NHS, it sub-contracted most of its work to NHS or voluntary bodies and, last year, Brighton and Hove City Council praised it for achieving a high proportion of clients successfully completing treatment and staying well.