Why it’s time for a final stand on Whitehawk Hill

In November 2018 local residents held a public meeting at St Cuthman’s Church in Whitehawk Way to discuss their concerns at news that the council was proposing to develop Whitehawk Hill nature reserve as part of the council’s blueprint for the city, “City Plan Part 2”.

Among the reported audience of 100 attendees was the local East Brighton Labour councillor Nancy Platts and Green representative Alex Phillips – two councillors who would go on the following year to become leader of the council and the mayor of Brighton and Hove City Council respectively.

While invited I was unable to attend, but I sent my full support to the residents’ group’s aim to save Whitehawk Hill from development in my capacity as the Conservatives’ spokesperson on Housing.

The organisers reported that the meeting had gone “stonkingly well”, with more than 100 residents and environmentalists attending.

David Bangs, a local naturalist and environmentalist, is reported to have given a presentation on the history and importance of the hill to the city.

Following this public meeting, Councillor Platts wrote a piece in Brighton and Hove News saying that she would oppose any proposals for development at Whitehawk Hill.

In these comments she laid out her opposition to the development and said: “On these grounds, and as a local ward councillor, I will be opposing any proposals for this site to be developed and I will be supporting the residents in their campaign to stop this build.”

No wonder the organisers were happy – the event had gone successfully and they had seemingly achieved cross-party support to save Whitehawk Hill from development ahead of the May 2019 local elections, including from their local councillor. The residents had done their bit to save the green land.

A few months later, the 2019 local election was held and East Brighton councillor Nancy Platts became the leader of the council.

Residents in East Brighton Ward must have been pleased that their local representative who attended the meeting in 2018 and promised to oppose any proposal to develop on Whitehawk Hill would now be running the council.

But in the months that followed the election something seemed wrong. The Labour administration put out a City Plan Part 2 document that still included developing on Whitehawk Hill.

Residents were confused as to why Labour had gone back on its promise, particularly given, according to a local group, more than half of Labour branches in the city had passed motions demanding that Whitehawk Hill be removed from the City Plan.

Organisers of the 2018 public meeting were concerned at this development and once again made the case for Whitehawk Hill to be protected ahead of the special council meeting to vote on the Draft City Plan Part 2 document on Thursday 23 April 2020. 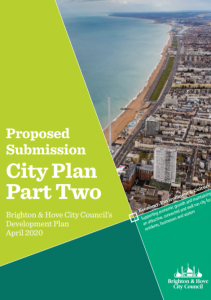 David Bangs stepped forward once again and made an impassioned plea about the site, saying that local experts have found more wild plants in this racecourse landscape than in any other equivalent sized area in Sussex – some 220 more than the next richest area.

But to their astonishment, at the City Plan Part 2 special council meeting, the Labour representatives for East Brighton ward voted in favour of developing on Whitehawk Hill along with the Greens, with only the Conservatives supporting residents and voting against the plan.

These representatives even voted against a specific Conservative amendment to remove Whitehawk Hill from the City Plan Part 2 Draft document.

The City Plan Part 2 passed with Labour and Greens support. 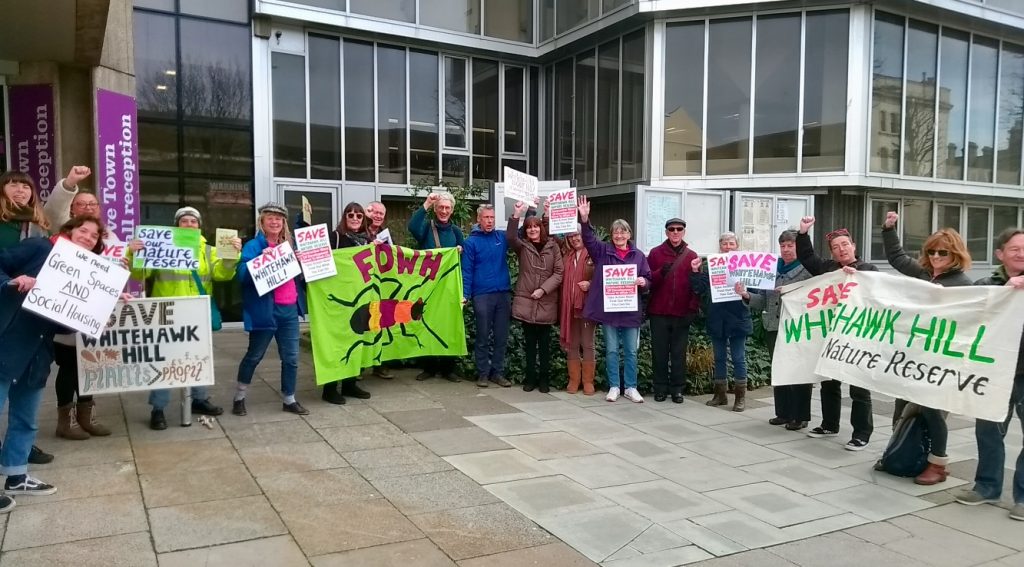 Local residents were furious at this betrayal and couldn’t believe that what they had been promised before the election had been reneged on by Labour.

And when, after the meeting, one of the East Brighton Labour councillors wrote on the Friends of Whitehawk Hill Facebook page that “I also do not want to see any build on this special place”, the residents immediately saw through it and asked how the councillor voted. The councillor didn’t reply.

Just as with the recent debate over the temporary Old Shoreham Road cycle lane, Labour had said one thing to their constituents and then did not followed through when it came to the vote.

It was a betrayal of people who had voted Labour in East Brighton Ward at the 2019 local council elections.

There is no need to build on Whitehawk Hill

Let me be clear, there is absolutely no need whatsoever to build on precious green land in the city. The statistics clearly and unequivocally show this.

The City Plan Part 2 document is a plan required to meet a minimum housing target for the city of 13,200 additional homes.

Deleting the greenfield urban fringe sites from City Plan (Section H2) and developing only on brownfield sites listed in the plan would still leave Brighton and Hove City Council over 1,900 homes above the minimum target.

There is therefore absolutely no need to build on our precious green land. 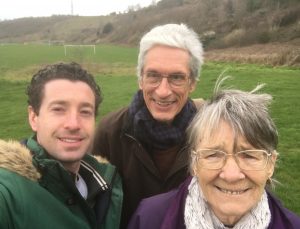 Local community groups are not buying Labour and the Greens’ lines to them that they must build on the urban fringe to meet their housing targets when people can see the city’s current housing figures in black and white for themselves.

The Sussex Wildlife Trust wrote to Labour councillors and said that it is disingenuous for Labour to claim that this site is required in order for the plan to be found sound by a planning inspector when the council’s own evidence base for the proposed submission plan demonstrates a potential surplus of 1,665 dwellings against the City Plan target.

The trust pointed out that the council could justify the removal of these dwellings, both in terms of their housing supply and the requirements of the National Planning Policy Framework to safeguard locally designated sites.

The trust said that this justification should also include the numerous local wildlife sites, which are also allocated, contrary to the requirement to protect and enhance sites of biodiversity value which form a key component of an ecologically connected and climate-resilient future for the city.

The value of Whitehawk Hill

Previous proposals for Whitehawk Hill have been rejected and for good reason – the sites are unsuited to development.

Whitehawk Hill is situated at the back of Whitehawk with a very steep slope and when it rains water pours down the hill, causing flooding by the flats below.

Any development on this site will cause untold misery to residents below, not only by flooding but also by removing a special place of peace and tranquillity for residents of the vast development already in Whitehawk, the majority of which have no gardens.

As we are often told, access to green space and being able to enjoy the natural environment is good for people’s physical and mental wellbeing and this has particularly been the case during the pandemic. 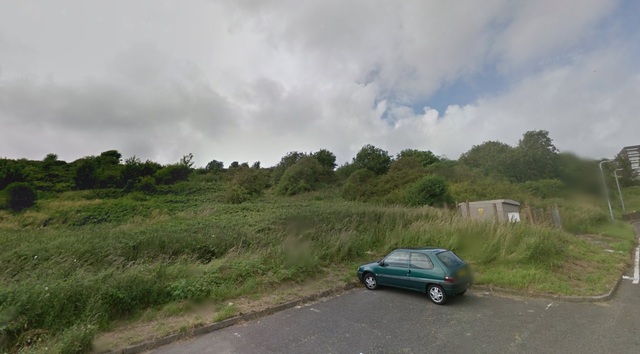 The benefit of protecting this green space for the city was understood historically, going back to the then Duke of Norfolk, who ensured that no building would be above the view line from the start to finish of the racecourse.

It is an iconic part of Brighton and the views from the top for locals and tourists are amazing.  We must continue to heed this advice and protect the area for the community.

Whitehawk Hill is considered by many a special nature reserve. The community have worked together, generating recognition of its wildlife, historical and rich cultural heritage and is much loved by locals and visitors alike and all three threatened sites must be retained as an asset for the community.

A chance for a final stand

In 2018, before that community meeting at St Cuthman’s Church, I said on behalf of the Conservative group that the concerned residents had our full support – and I stand by that today.

There is no need for any building on this site and the residents’ views must be respected.

Now time is critical to save the Whitehawk Hill site from development. This week a formal consultation period began. It runs from Monday (7 September) to Friday 30 October. It is the last chance for residents to stop this plan.

If you want to help save Whitehawk Hill from development, I ask two things.

Sign the petition – with 1,250 signatures we can secure a full debate at a council meeting and try one last time to overturn this.

We now have a short window to overturn this decision and convince Labour and the Greens to do a u-turn.

Labour did a u-turn on the temporary cycle lanes and they may well do one here. There is still time. Please sign the petition and complete the consultation.

The Conservatives will not abandon residents as Labour has done and we will fight to the end to stop development on Whitehawk Hill.

Councillor Mary Mears is deputy leader of the Conservatives on Brighton and Hove City Council.