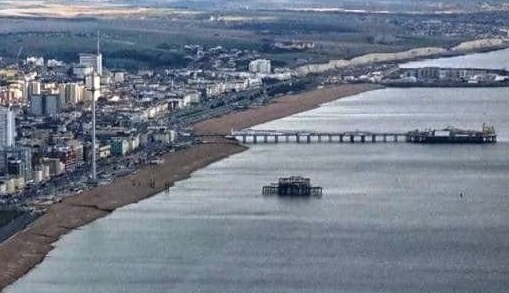 Brighton and Hove is remaining in tier 2 following a government review.

Confirmed cases in the city are rising steeply, but are still at a lower level than other areas in the higher tiers.

Hastings and Rother, which has a higher rate, has been placed into tier 3.

The city council bases its weekly statements on the number of cases from one Saturday to the following Friday.

In tier 2, indoor mixing between households is banned, but people from the same households can go together to pubs and restaurants.

Groups of up to six from different households can meet outdoors, in private or public gardens – but not igloos or huts.

Alcohol can only be served as part of a substantial meal.

In tier 3, pubs and restaurants can only provide takeaway service. Cross-household meetings in private gardens are banned and the rule of six applies in public outdoor spaces such as parks.