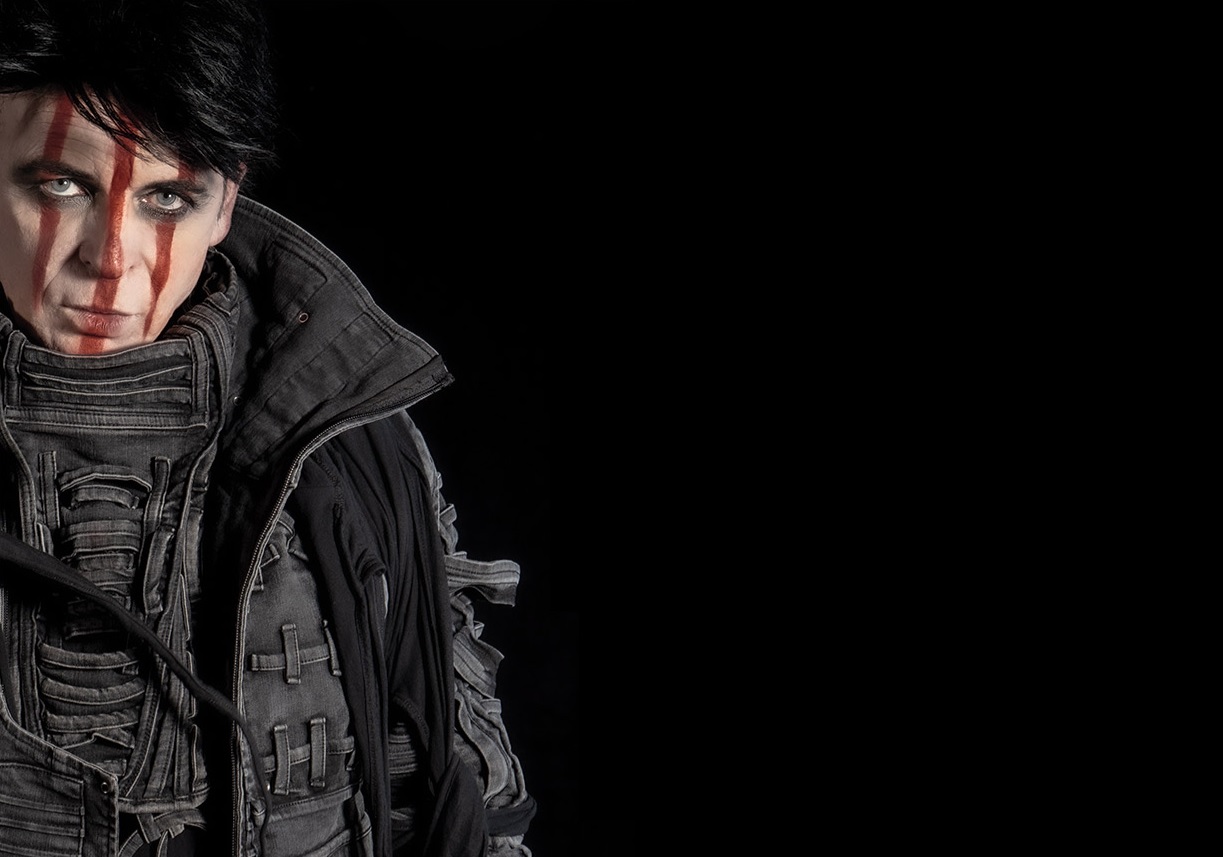 Former East Sussex resident Gary Numan, who lived at Ragged Dog Lane in Waldron, is set to release his brand new album ‘Intruder’ on May 21st. The album is very good indeed and is now available to pre-order HERE.

‘Intruder’ is Numan’s 18th solo studio album and follows 2017’s ‘Savage: Songs From A Broken World’, which became his highest charting set in almost forty years when it debuted at No.2 on the Official Albums Chart. That commercial success was complemented with wide-reaching critical acclaim from Mojo, The Quietus, PopMatters and more.

Whereas ‘Savage’ depicted earth as a barren wasteland in which humanity and culture had been largely crushed by the effects of global warming, ‘Intruder’ presents a fresh but complementary narrative. It’s a philosophical examination of a potential future apocalypse: the planet can only survive by purging its inhabitants. 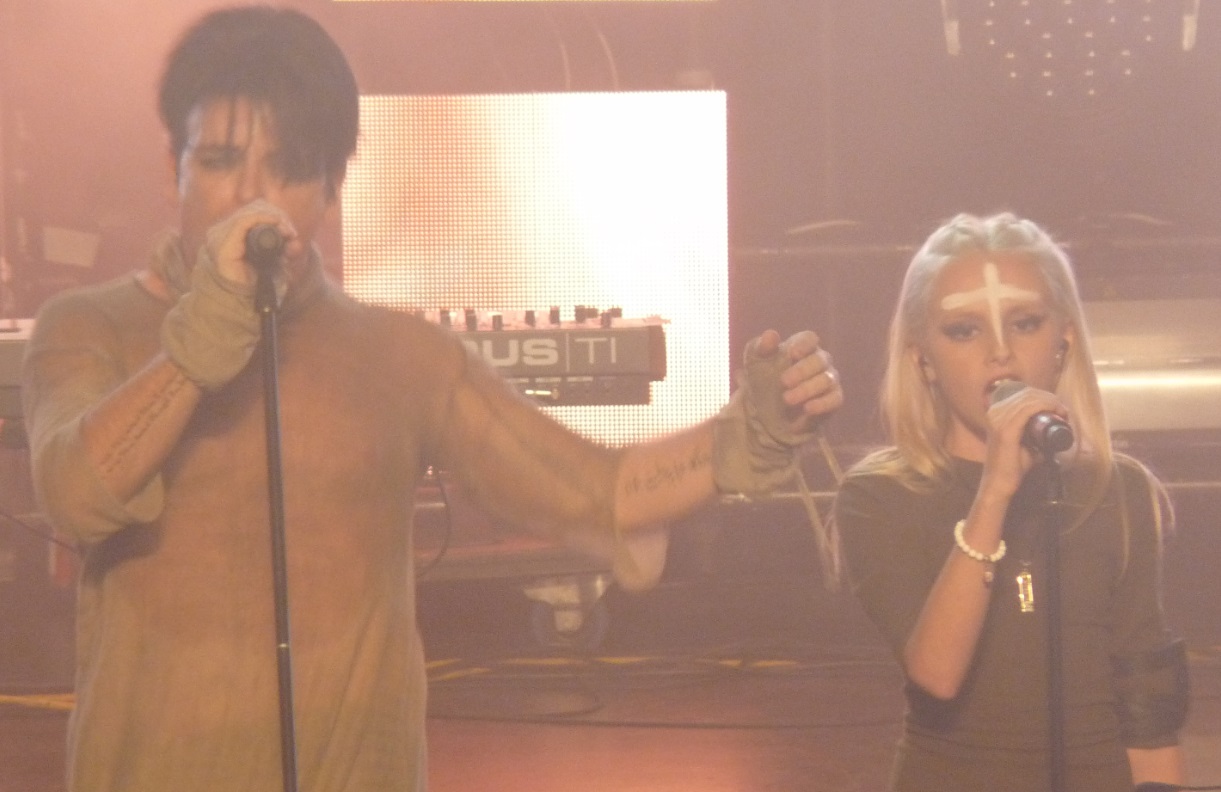 Numan, who last performed live in Brighton on 16th October 2017 (read our review HERE) explains: “‘Intruder’ looks at climate change from the planet’s point of view. If Earth could speak, and feel things the way we do, what would it say? How would it feel? The songs, for the most part, attempt to be that voice, or at least try to express what I believe the earth must feel at the moment.

The planet sees us as its children now grown into callous selfishness, with a total disregard for it’s well being. It feels betrayed, hurt and ravaged. Disillusioned and heartbroken it is now fighting back. Essentially, it considers human kind to be a virus attacking the planet. Climate change is the undeniable sign of the Earth saying enough is enough, and finally doing what it needs to do to get rid of us, and explaining why it feels it has to do it.” 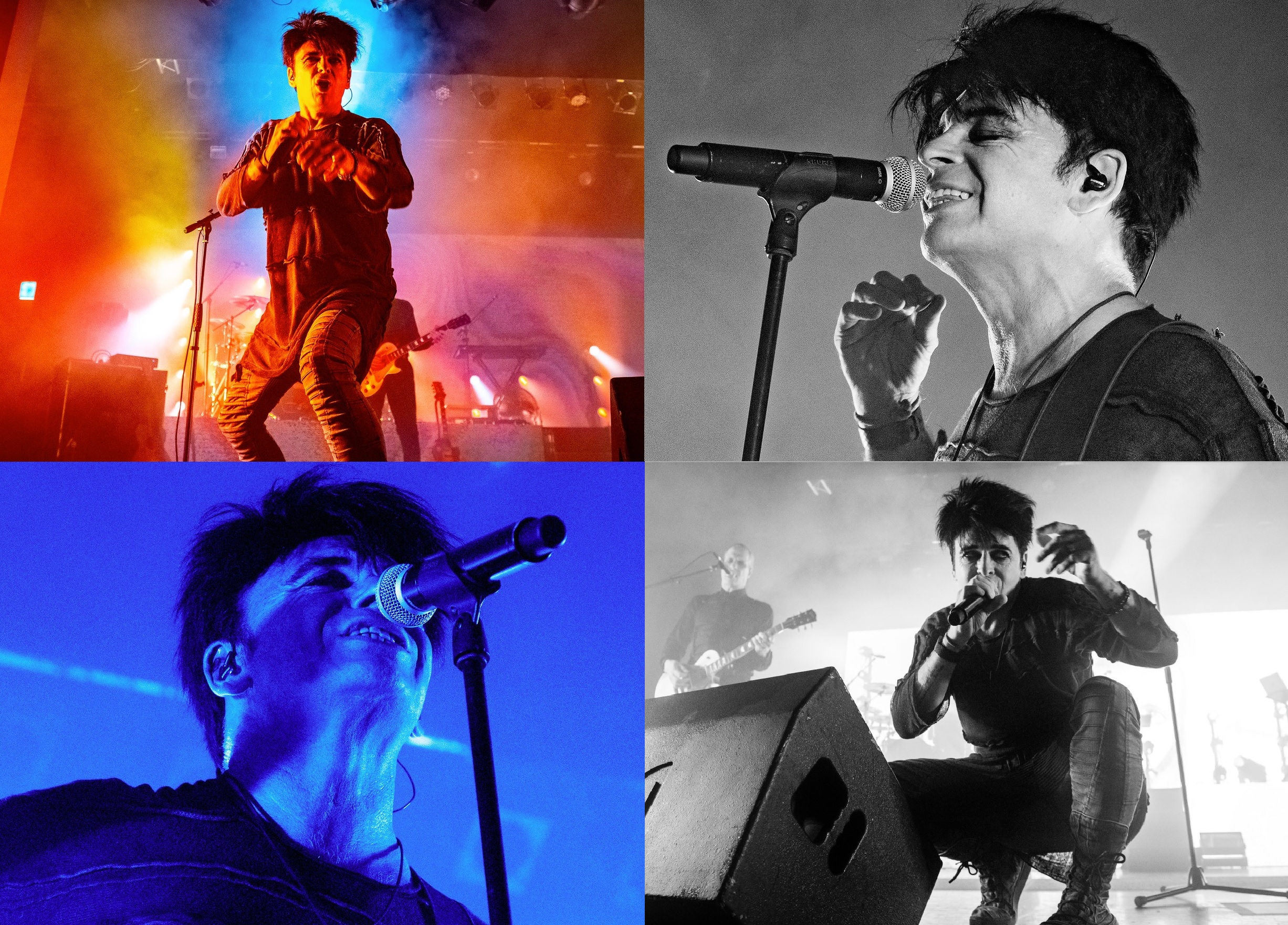 The title track and lead single provides a tantalising taster of what to expect. As austere synths loom like shadows and industrial beats are detonated, Numan’s beguiling hook towers like a beacon in the darkness. It’s visionary, fierce and fascinating: three traits that have become hallmarks of the musician’s influential career. The song, he says, finds “the Earth angry and hostile, and more than willing to fight back.” Watch the ‘Intruder’ video HERE.

Partially written and recorded during lockdown, it’s no surprise that current circumstances have been assimilated into its themes. It’s especially evident in ‘The Gift’, which evolves from a sparse introduction into a resonant Middle-Eastern sonic motif. It imagines Covid-19 as the first weapon that the planet deploys in order to eradicate mankind and once again flourish.

While anger and vengeance rage in its opening chapters, ‘Intruder’ charts a wider spectrum of emotions. ‘Is This World Not Enough’ and ‘A Black Sun’ exude regret and then despair that this fate could’ve been avoided. The finale presents a black-hearted double-bill to bring the curtain down on the tale. First ‘Now And Forever’ offers a hope of eternity in the end days during its theatrical intensity, before the sparse, sorrowful ‘The End Of Dragons’ ends on the chilling reminder that what’s broken can’t always be fixed. 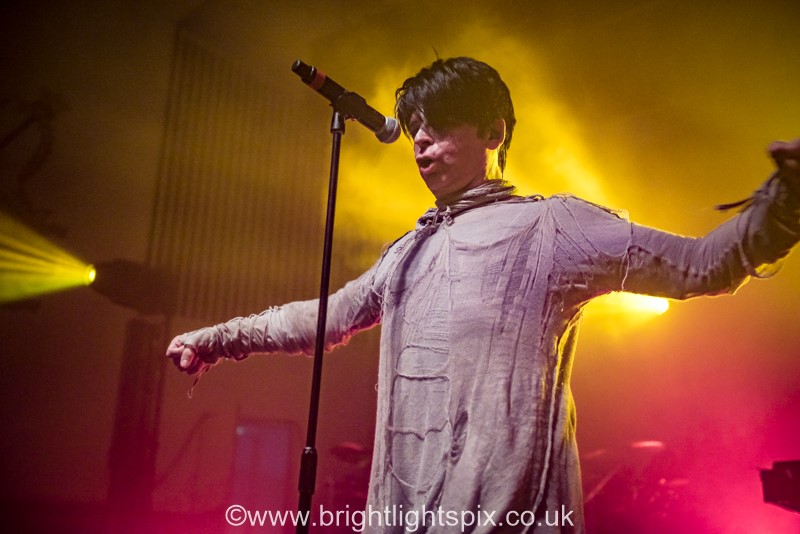 Select formats feature two bonus tracks: questions of faith in ‘When You Fall’ and a plaintive, stripped back version of ‘The End of Dragons’.

‘Intruder’ was recorded between sessions at Numan’s home studio in Los Angeles and at producer Ade Fenton’s studio in Bath. It represents their fifth studio album together after ‘Jagged’ (2006), ‘Dead Sun Rising’ (2011), ‘Splinter (Songs From A Broken Mind)’ (2013) and ‘Savage (Songs From A Broken World)’ (2017).

‘Intruder’ will be released on CD, deluxe CD, black heavyweight double-vinyl, picture disc double-vinyl and digital formats. There will also be three exclusive coloured double-vinyl formats: in red (at select indie stores, including Resident music in Brighton), silver (from Amazon) and gold (from Gary Numan’s official store). The official store will also exclusively stock the cassette.

Since coming to prominence with era-defining hits such as ‘Cars’ and ‘Are ‘Friends’ Electric?’ (with Tubeway Army), Gary Numan has remained consistently creative and released a huge catalogue of work. His impact on electronic and alternative music has been hailed by pioneers such as Prince, David Bowie and Nine Inch Nails and remains impactful today, with Kanye West and Lady Gaga both crediting him as an influence. He was rewarded with the prestigious Inspiration Award at the Ivor Novellos in 2017 and shared his remarkable story with 2020’s candid autobiography ‘(R)evolution’. 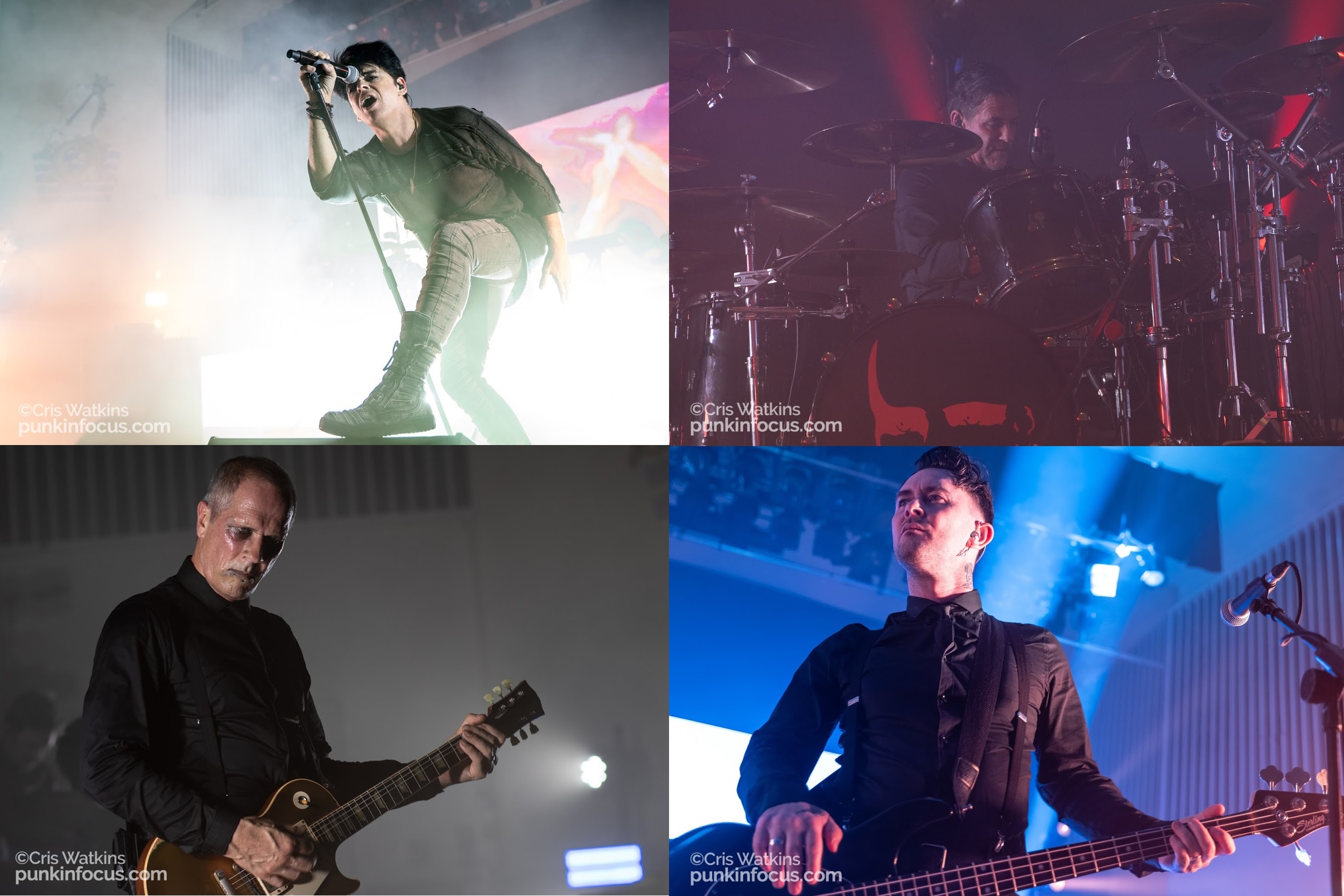 Gary Numan and his band live in Worthing 2019 (all pics Cris Watkins/PunkInFocus) (click on pics to enlarge!)