Lidl has won approval for longer delivery hours at its Hove store which is due to open tomorrow (Thursday 8 April).

Some neighbours objected to the prospect of noise late at night and on Sundays but councillors backed the budget supermarket chain.

When Lidl was given planning permission to adapt the old Toys R Us premises, the council said that deliveries should take place from 7am to 6pm Monday to Saturday.

But the company said that it needed to be able to receive deliveries at the Goldstone Retail Park until 9pm Monday to Saturday and from 8am to 6pm on Sundays.

So it applied to Brighton and Hove City Council for a variation to its planning permission.

Conservative councillor Samer Bagaeen told a virtual meeting of the council’s Planning Committee this afternoon: “The entrance for the deliveries is not anywhere near any residential properties at the present time.

“The nearest properties are at the opposite end of the retail park to the delivery entrance.

“This is a time when we should be supporting our local businesses. Lidl will bring much-needed extra customers to the other businesses at the retail park and surrounding shops that have been closed for so long.”

He said that he and his fellow Hove Park ward councillor had not heard from those objecting in neighbouring electoral wards and he added: “We suspect that those complaining have got used to an abandoned retail park. This will change as the shops open up again.

“Pandemic closures aside, I am disappointed to see the planning system weaponised in the way it has been by a handful of residents on Facebook who wielded their influence to mobilise three neighbouring ward councillors to interject on a minor planning application not in their own wards.

“The Hove Station Neighbourhood Forum has mounted a campaign on social media and not reached out to the local ward councillors.

“The Forum has recently also complained directly to officers about the resurfacing of the car park and the reduction of car parking bays in favour of cycle storage.

“Objecting here will not succeed given the history of the site – noisy football matches used to happen here, even on Sundays.” 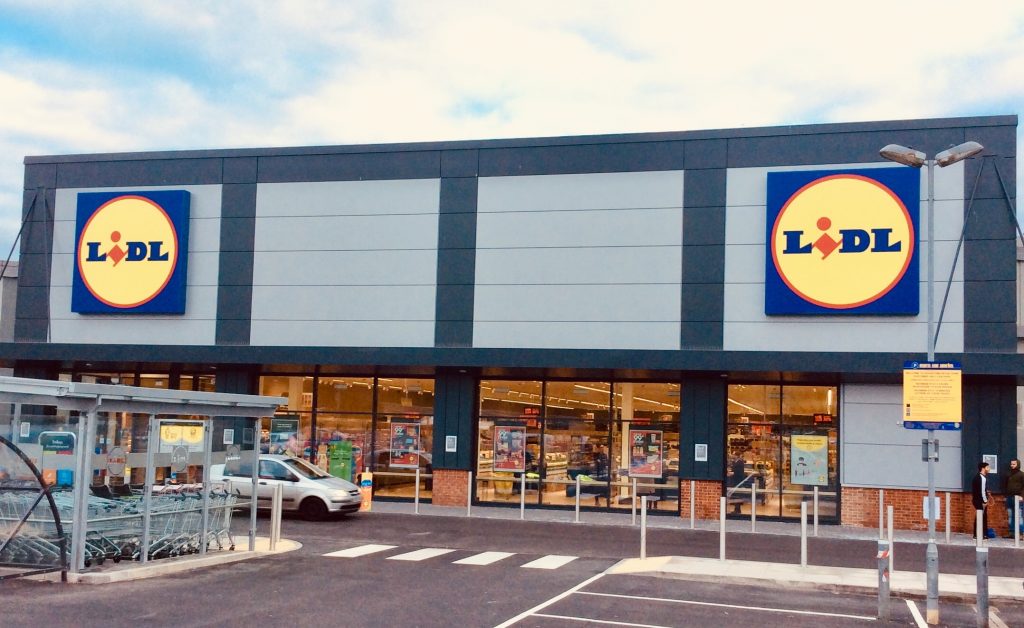 Councillor Bagaeen cited a similar previous request – by Sainsbury’s in Lewes Road in Brighton – that the council turned down but which was overturned on appeal.

Labour councillor John Allcock said: “The new Lidl store will be welcomed by many residents.

“It provides improved local access to groceries and has the potential to reduce travel.

“However, if this application is approved, it will give licence for deliveries during late evening weekdays and Saturdays and all-day Sunday, causing unreasonable disturbance due to reversing HGVs and unloading pallets.

“Loud noise in the Goldstone Retail Park is amplified by the bowl-like nature of the ex-stadium site and impacts on those currently living in Goldstone Lane, Fonthill Road and the Hyde New Wave development.

“It will also be amplified further by the KAP tower block when built and impact on residents there.

“A more positive way forward would have been for Lidl to have opened dialogue with local residents through the Hove Station Neighbourhood Forum prior to submitting this application.

“I believe that officers suggested this but unfortunately Lidl did not pursue it.

“I would ask the committee to reject this application. There are reasonable compromises going forward that could be brokered with residents should Lidl wish to reapply.”

Councillor Ebel said: “We would ask Lidl to consider residents’ and their right to have restful weekends and evenings.”

He said that Lidl had put noise mitigation measures in place, including acoustic fencing to improve soundproofing and noise reduction during deliveries.

Labour councillor Chris Henry said: “We’re focusing on the hours at the expense of the context. The site is surrounded by factories, shops and a dual carriageway.

“It’s a no-brainer to allow a couple of deliveries a day – and don’t forget the shop is open until 10pm. The site is great for deliveries to arrive with minimal impact.”

And the former Labour leader of the council, Daniel Yates, said: “We welcome them to the city as a source of employment and amenity.”

He said that their request was “completely acceptable”.

Another Labour councillor, Nick Childs, said: “It will give shoppers greater choice – and access to fairer prices and jobs tat pay better than some traditional supermarkets.

“The supermarket has made a very clear case for why it needs (longer delivery hours) to be able to function.”