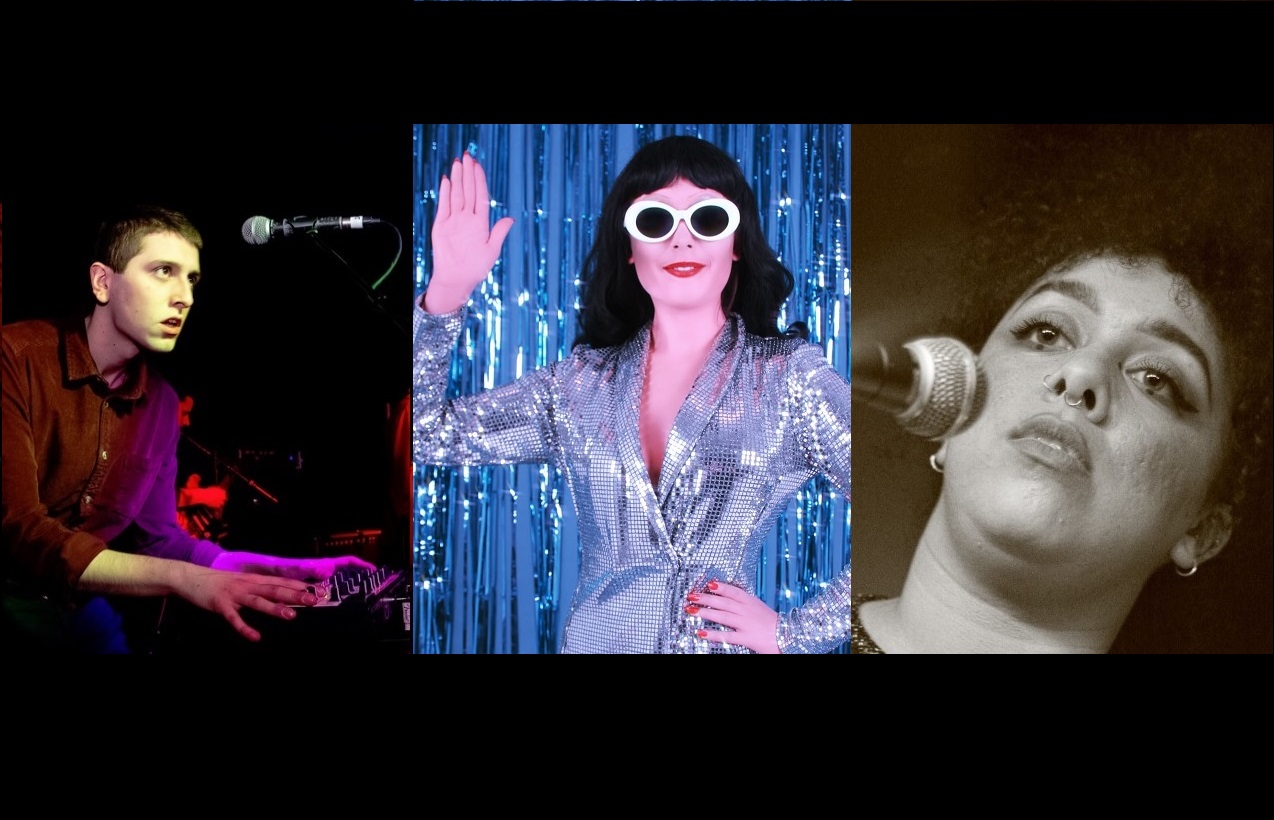 Youth Sector, Slant & Currls will be playing live at The Prince Albert on 29th July 2021

The final of these special nights will take place on 29th July and will feature the local talent of Youth Sector, Slant, Currls.

The Brighton & Hove News Music Team are certainly no strangers to Youth Sector and Currls, having seen them both perform live on two occasions. They are certainly well worth checking out! 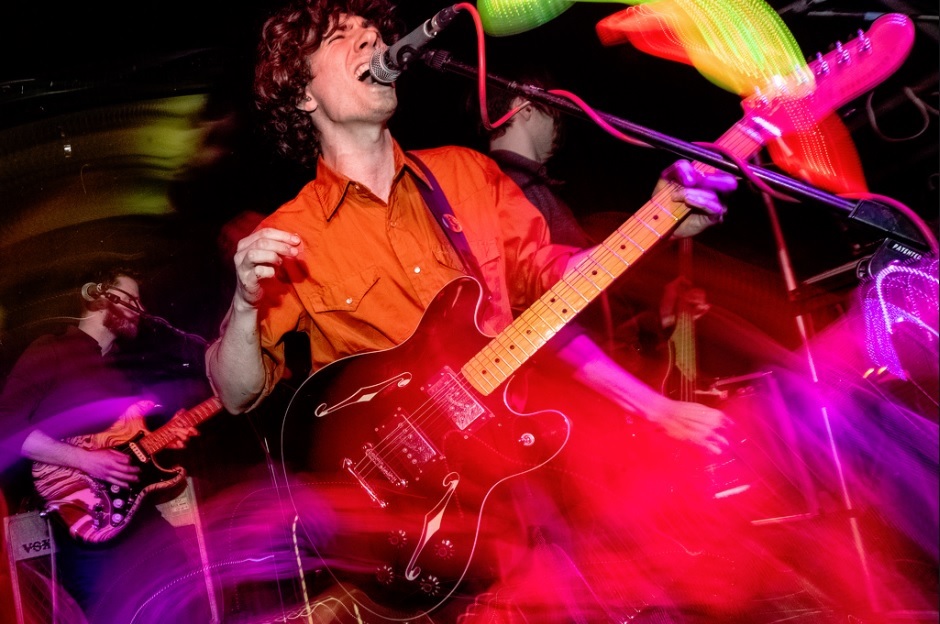 Brighton based post punk quintet Youth Sector state they are a “Brighton art-rock five-piece lovingly combining beeps with boops since 2018”.

The Brighton & Hove News Music Team first witnessed them playing live at The Prince Albert on 14th March 2019 and then we then reviewed them again when they kicked off the ‘Hidden Herd’ mini festival at Patterns on 13th July 2019. 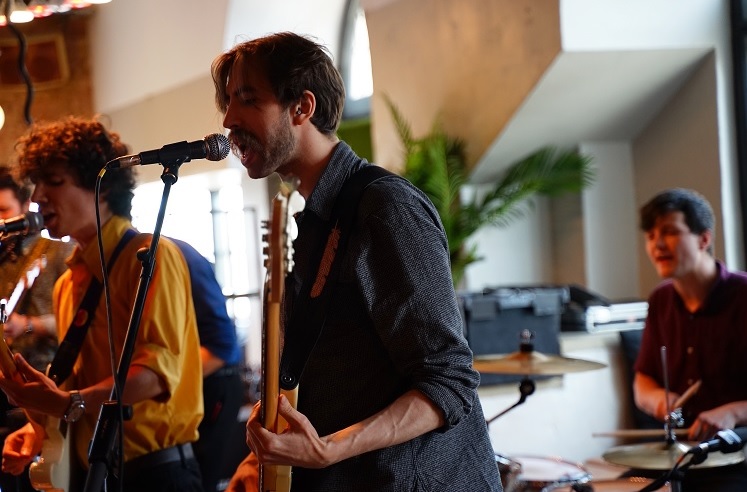 The quintet consists of Nick Tompkins, Josh Doyle, Brad Moore, Karl Tomlin and Harvey Dent. Clearly these guys are influenced by Devo, Talking Heads, Gang Of Four, The Killers and Kaiser Chiefs. These synchronised tune-smiths seriously have the potential to make it big.

Their latest single is called ‘Teeth’ made its debut on Jack Saunders’ Next Wave on BBC Radio 1 on 26th November 2020, and you can listen to/download it HERE. Watch their YouTube channel HERE. 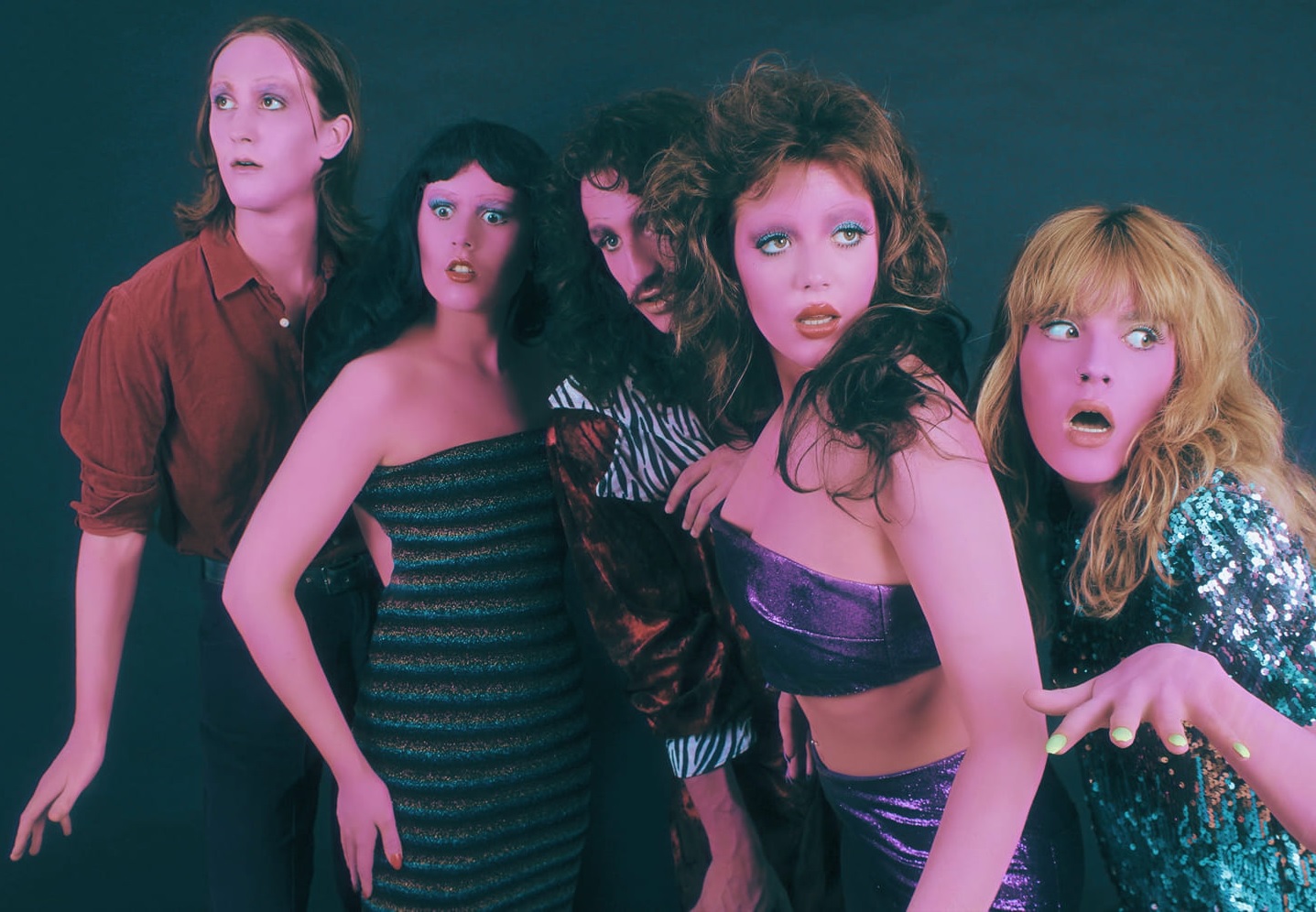 Slant are an inter-galactic powerhouse. The local quintet are on a crusade to draw glam-rock back out of the ether and merge it with their unique blend of riot grrrl energy. 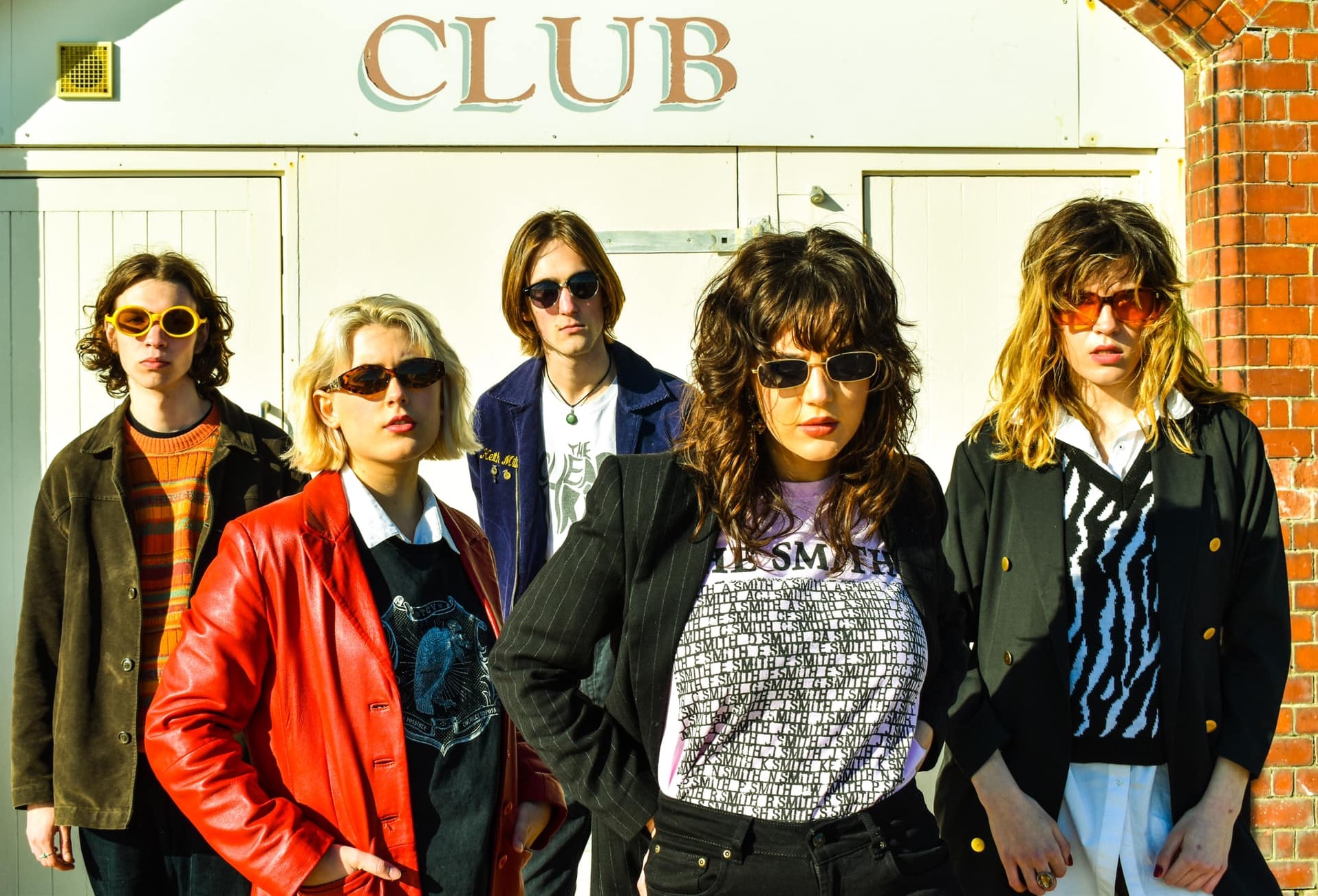 They have been keeping themselves busy during lockdown by taking part in live streams, but now they will be bursting out of the ether and playing at The Prince Albert. They will also be supporting Shonen Knife on their 40th anniversary tour at The Con Club in Lewes on 3rd October 2021 – Grab your tickets HERE. 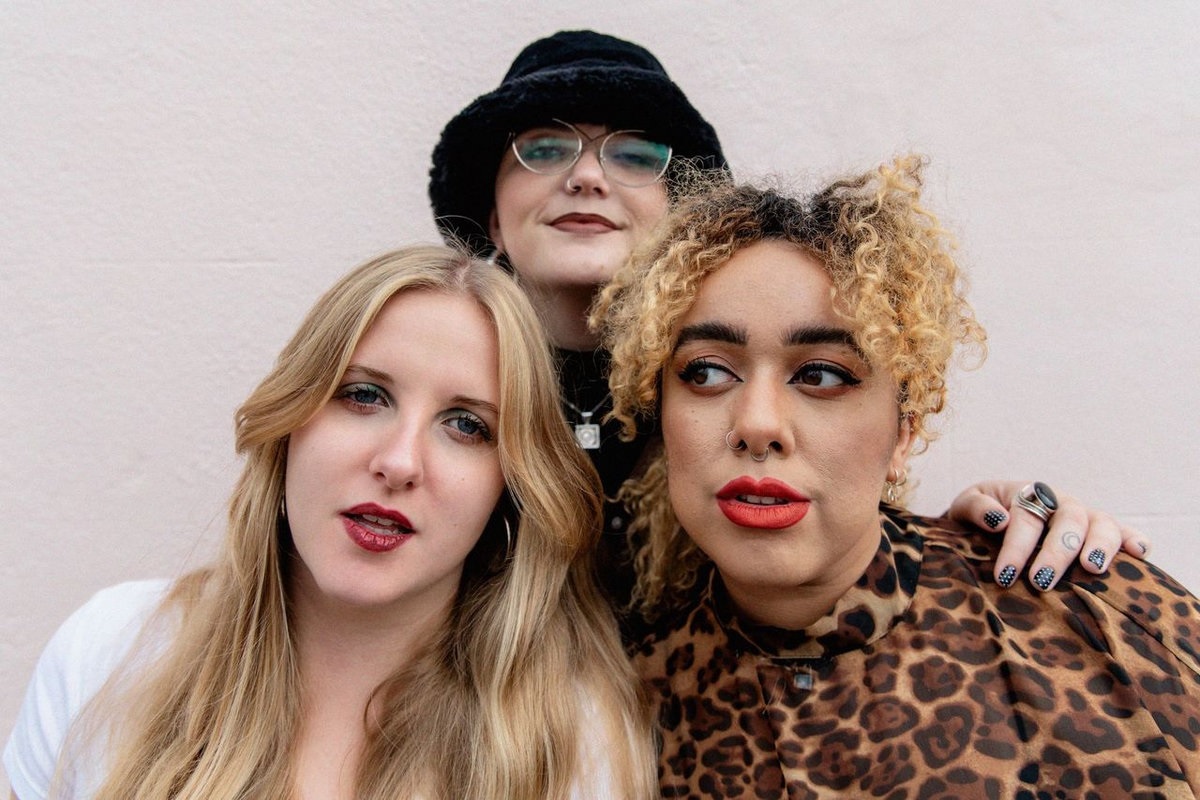 Currls are part of a new wave of garage rock being spearheaded by female musicians. First formed in 2017 with Holly on vocals and guitar, Maddy on drums and Rooney on bass guitar, this down to earth trio have steadily been making a name for themselves. Their compelling mix of punk, new wave and pop topped with raspy soul vocals has landed them on BBC Radio 1’s Huw Stephens Introducing Show.

The Brighton & Hove News Music Team first reviewed a live set by this Brighton trio on 3rd March 2019, when they appeared at The Carlisle as part of the ‘Hastings Fat Tuesday’ music festival. They were fresh from their gig the previous night at the Green Door Store. Our reviewer took a fancy to ‘April Fool’ which had been released 18th May 2018 (and played to death by Melita Dennett) and their forthcoming next single ‘Let Down’ (released 4th May 2019). This was followed on 15th December 2020 by ‘Winter Time Blues’. 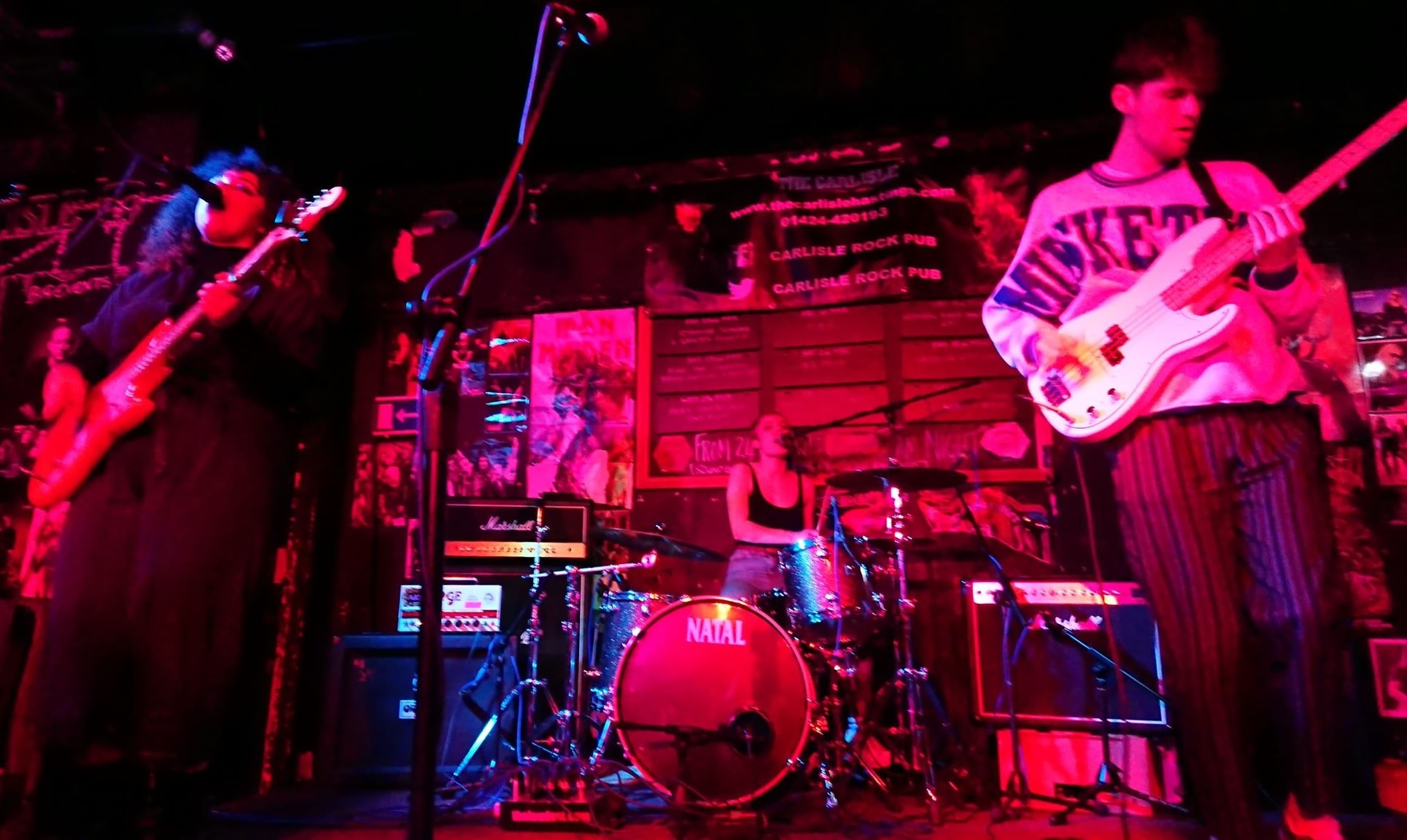 We then saw them live at The Prince Albert on 30th January 2020, when our reviewer stated: “Playing tonight, the band is fairly sassy and giggly. They continue their brand of music with more emotive and tuneful songs. A standout song is a track named ‘Green Man’, a song about a green alien landing on earth. It has tight drums and uses a sawtooth style bass rhythm which is fairly pleasing to hear”.

Tickets for Youth Sector, Slant, Currls 29th July 2021 gig can be purchased HERE or from your usual ticket agency. 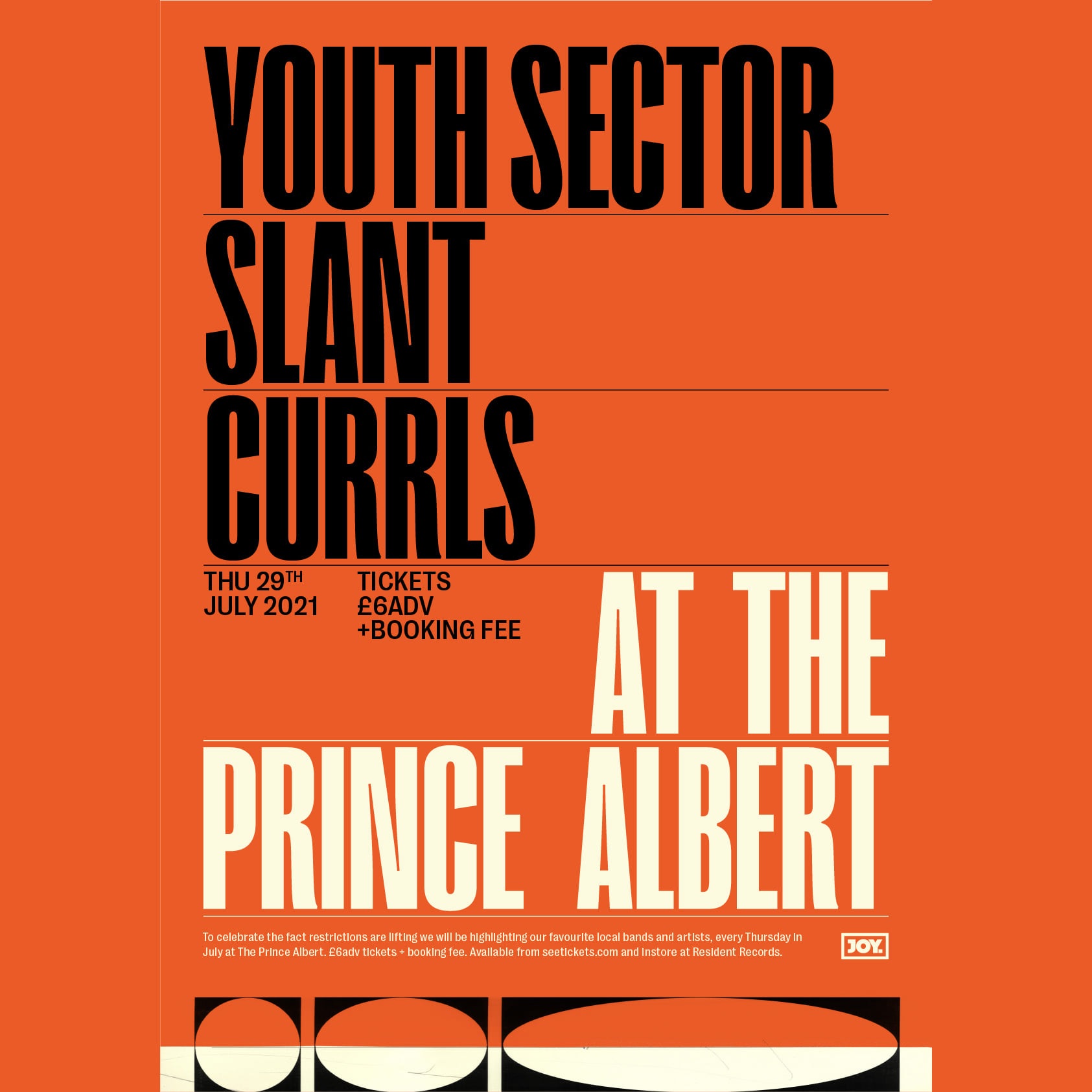