Grubbs to close three of its four outlets 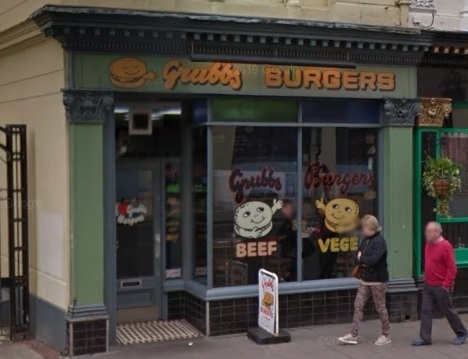 The fast food restaurants were founded more than 40 years ago in 1979 by Tim Davies.

But as he turns 70, he has decided to wind the company down, and only its original Western Road location will remain.

Brighton and Hove News understands the other three in York Place, St James’s Street and Lewes Road may be taken over by another takeaway selling vegan fast food.

Mr Davies, who turns 70 in September, said the last year had been a particularly stressful one, and he had decided to concentrate on his other business, Ticketmedia.