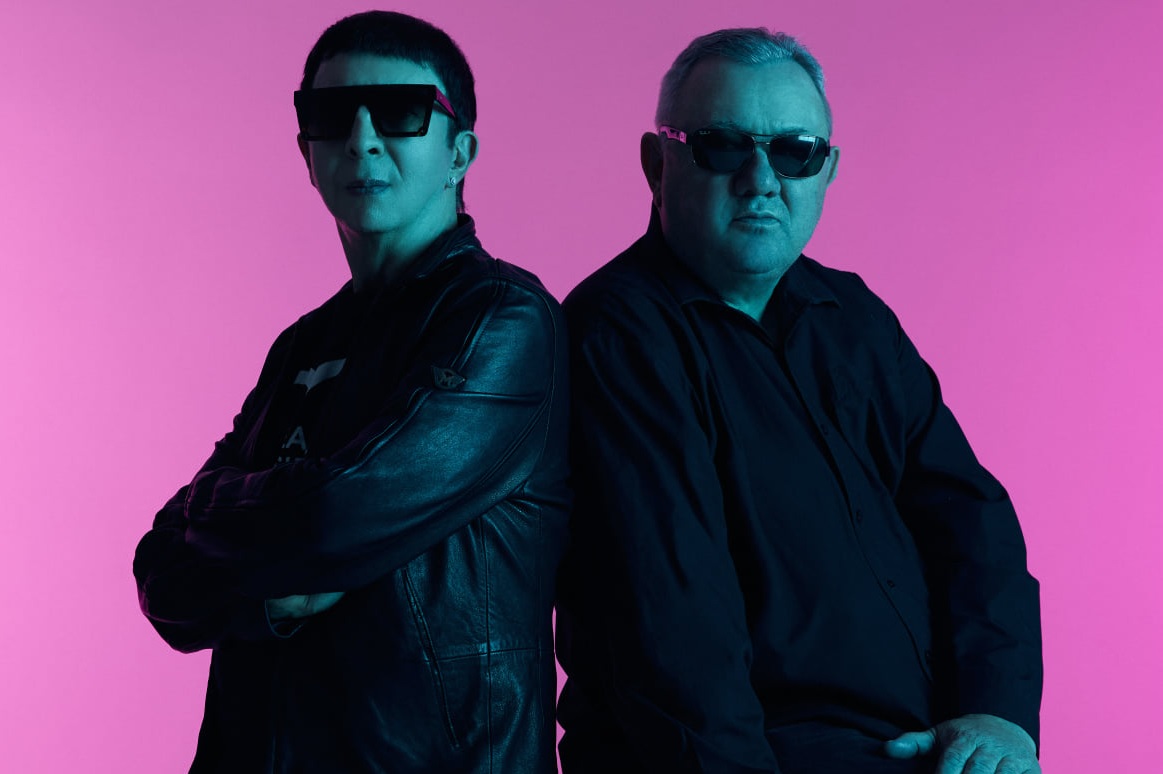 25 million sales, six UK top 10 singles and a BRIT Award to their name, Soft Cell are one of British music’s most visionary bands. They’ve cast a huge influence over music culture ever since, setting the synth-pop standard for Erasure and the Pet Shop Boys to follow, inspiring the industrial scene before it exploded in the ‘90s, being sampled on Rihanna’s smash ‘S.O.S.’ and laying the groundwork for the current alt-pop scene right up to Years & Years.

Now Soft Cell – legendary frontman Marc Almond and producer/instrumentalist Dave Ball – are set to return with their fifth studio album ‘*Happiness Not Included’, which will be released in spring 2022 via a new deal with BMG. It represents their first new album since they issued ‘Cruelty Without Beauty’ back in 2002. They will build towards the album’s release by sharing a new single in the autumn and playing some UK shows in November 2021. 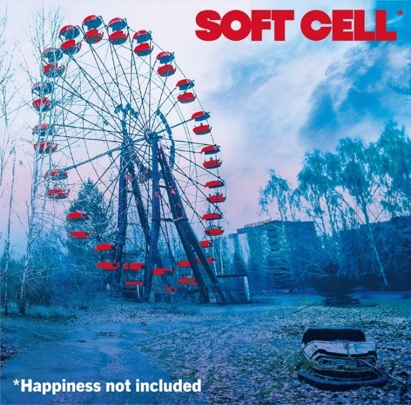 One play of ‘*Happiness Not Included’ reveals all of the traits that fans first adored Soft Cell for: that distinctive and striking balance between light and shade, hope and despair, the personal and the universal. Highlights include the yearning, airy pop of ‘Purple Zone’ which contrasts its uplifting sonics with Almond’s darkly doomed lyrics, while ‘Light Sleepers’ drifts with a daydream elegance that neatly matches its subject matter. Elsewhere, ‘Bruises On My Illusions’ is bigger and more abrasive, its baroque-tinged synth energy elevated by theatrical vocal harmonies, while the pure grandeur of ‘New Eden’ closes the album on a suitably cinematic note.

‘New Eden’ best encapsulates the album’s themes as Almond sings, “All those plans we made in the ‘60s… Seem naïve now we’ve grown older / Leaving we’re leaving looking for the New Eden.” Changing perceptions of the passing of time are a recurring theme throughout. At various points, Almond explores the disappointment of a future that never materialised, reflects on his experiences at The Factory, expresses disillusionment at the modern media landscape, and comes to accept that life isn’t eternal.

“In this album I wanted to look at us as a society: a place where we have chosen to put profits before people, money before morality and decency, food before the rights of animals, fanaticism before fairness and our own trivial comforts before the unspeakable agonies of others. But in the album there is also a belief that there is a utopia if we can peel back the layers and understand what really matters”. – Marc Almond

In short: it’s remarkable that Soft Cell are now four decades deep into their career and sound as relevant, contemporary and accomplished as ever before. Clearly Almond and Ball’s adventures, both together and apart, have only made them stronger.

The impetus for making a new album started with the phenomenal “final” show at The O2 in London in 2018. Emerging to a rapturous reception at the sold-out 20,000 capacity arena, Soft Cell’s extensive set covered all of the hits and fan favourites: ‘Tainted Love’, ‘Say Hello, Wave Goodbye’, ‘Torch’, ‘Memorabilia’ and many more. What they had planned to be the end instead became a brand new start.

As the duo started to work on new material, they enlisted the Grammy-winning Phillip Larsen as co-producer. Now in a reversal of all expected plans, Soft Cell have waved goodbye only to say hello once more. 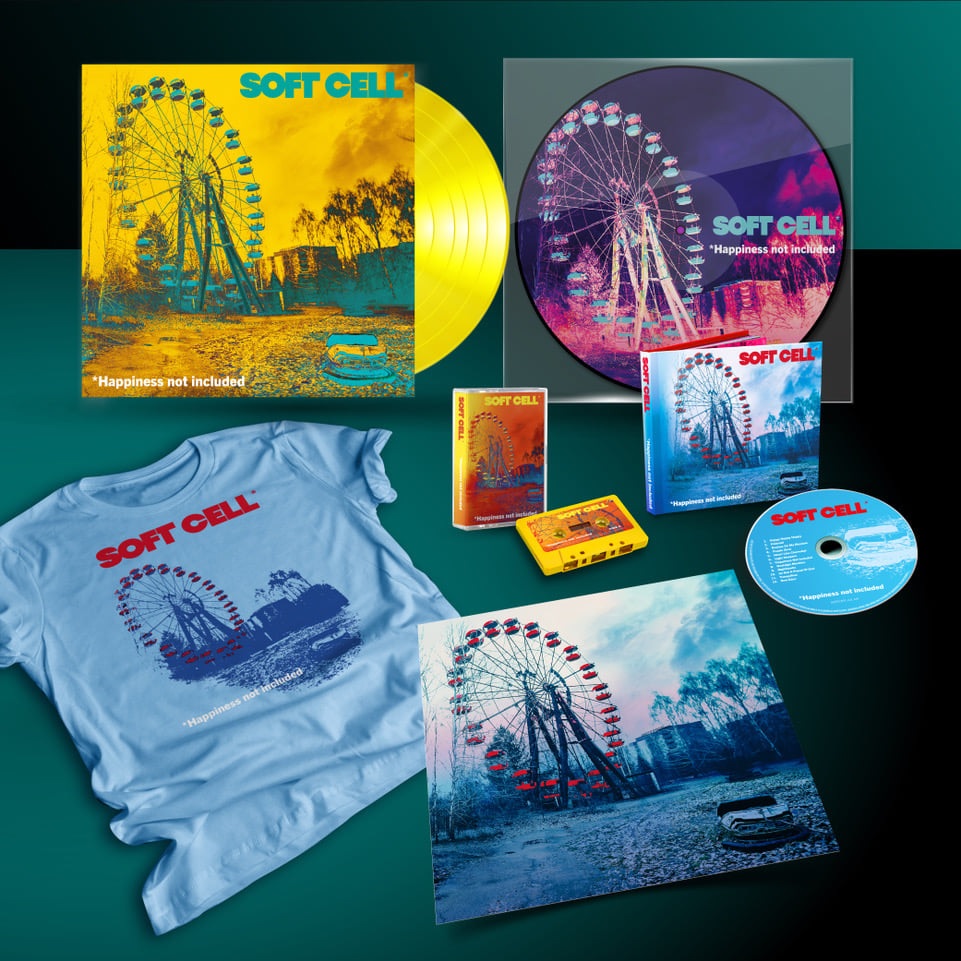 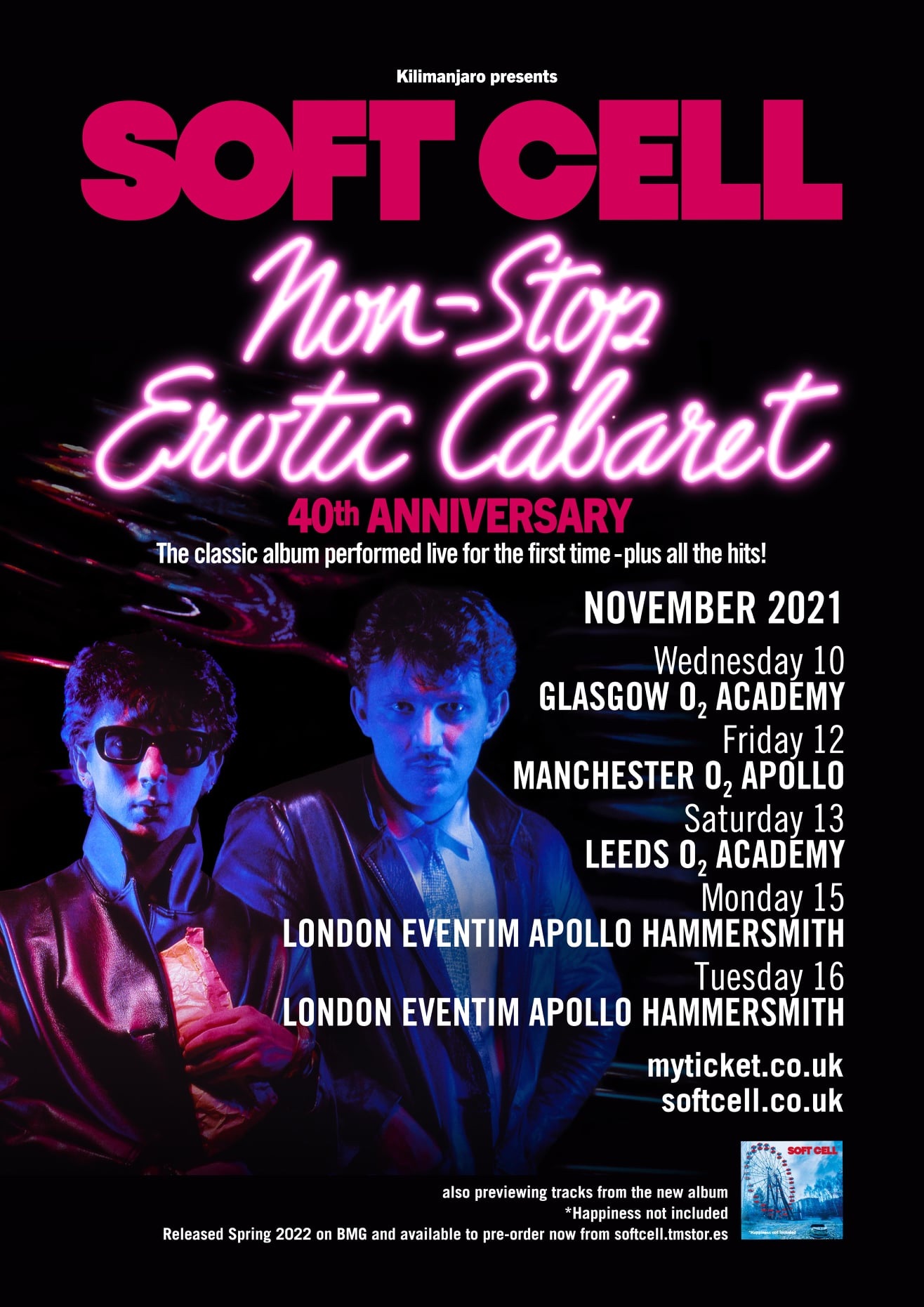