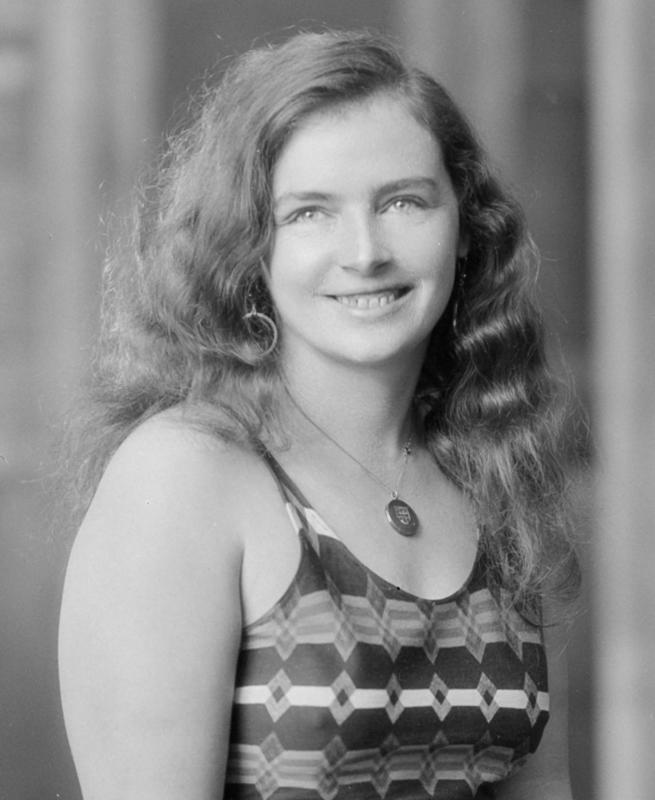 A blue plaque was unveiled in Brighton today to honour the first British woman to swim the English Channel.

Mercedes Gleitze was born at 124 Freshfield Road, close to Brighton beach where she learnt to swim as a child.

A celebrity icon of the 1920s, the name Mercedes Gleitze has faded from public consciousness.

But the plaque, and an upcoming film depicting the events surrounding her 1927 swim, are set to introduce a new generation to her sporting prowess.

Besides conquering the English Channel, Gleizte accomplished numerous other feats of endurance, becoming the first person to swim the treacherous Straights of Gibraltar and across the notorious waters dividing Robben Island and Cape Town.

The blue plaque unveiling will also mark the completion of the biopic Vindication Swim, which is due for release later in the year after completing post-production at Warner Bros.

The film’s stars Kirsten Callaghan and John Locke were both present at this morning’s unveiling, alongside Brighton Kemptown MP Lloyd Russell-Moyle and Brighton and Hove mayor Alan Robins and members of the Gleitze family. 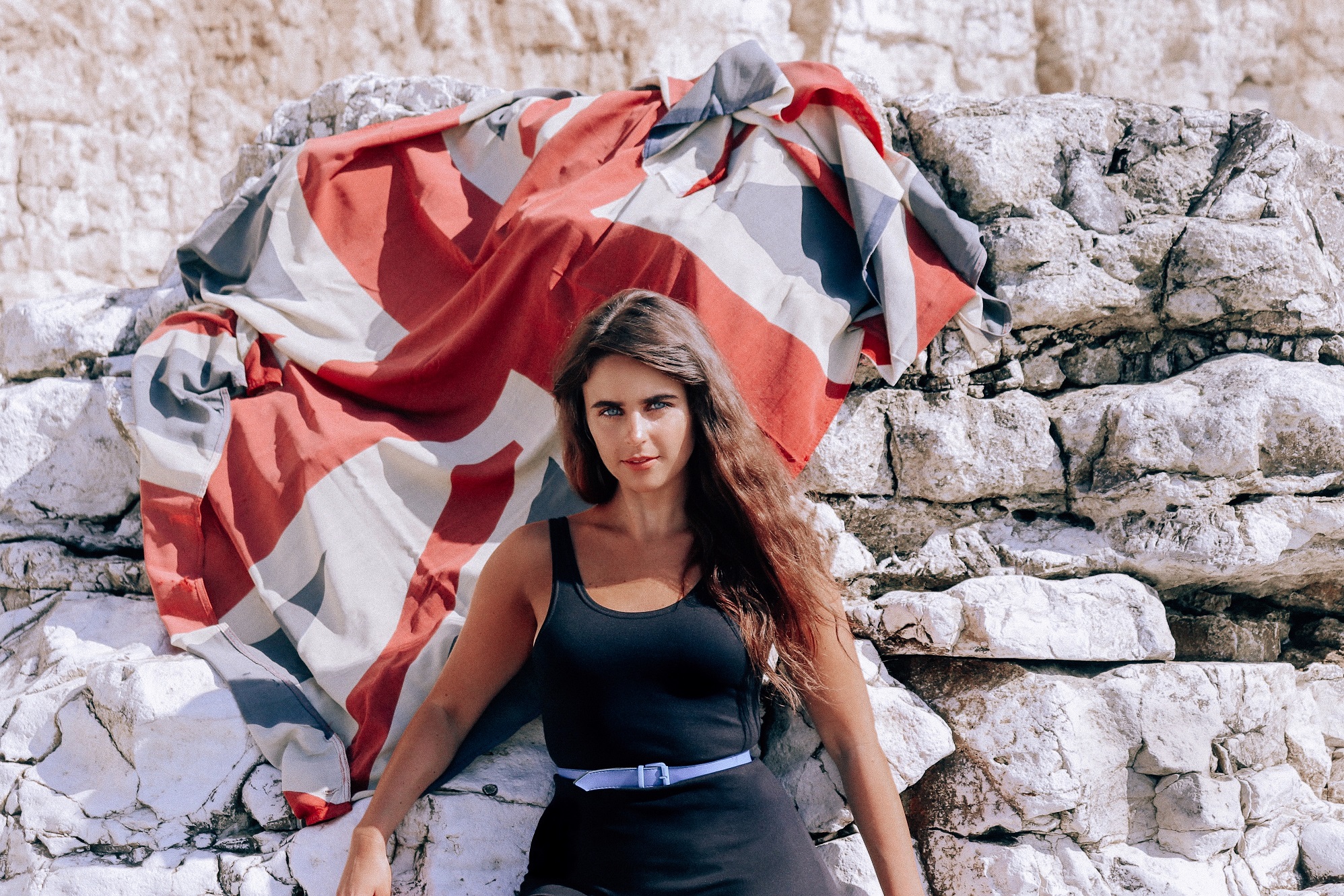