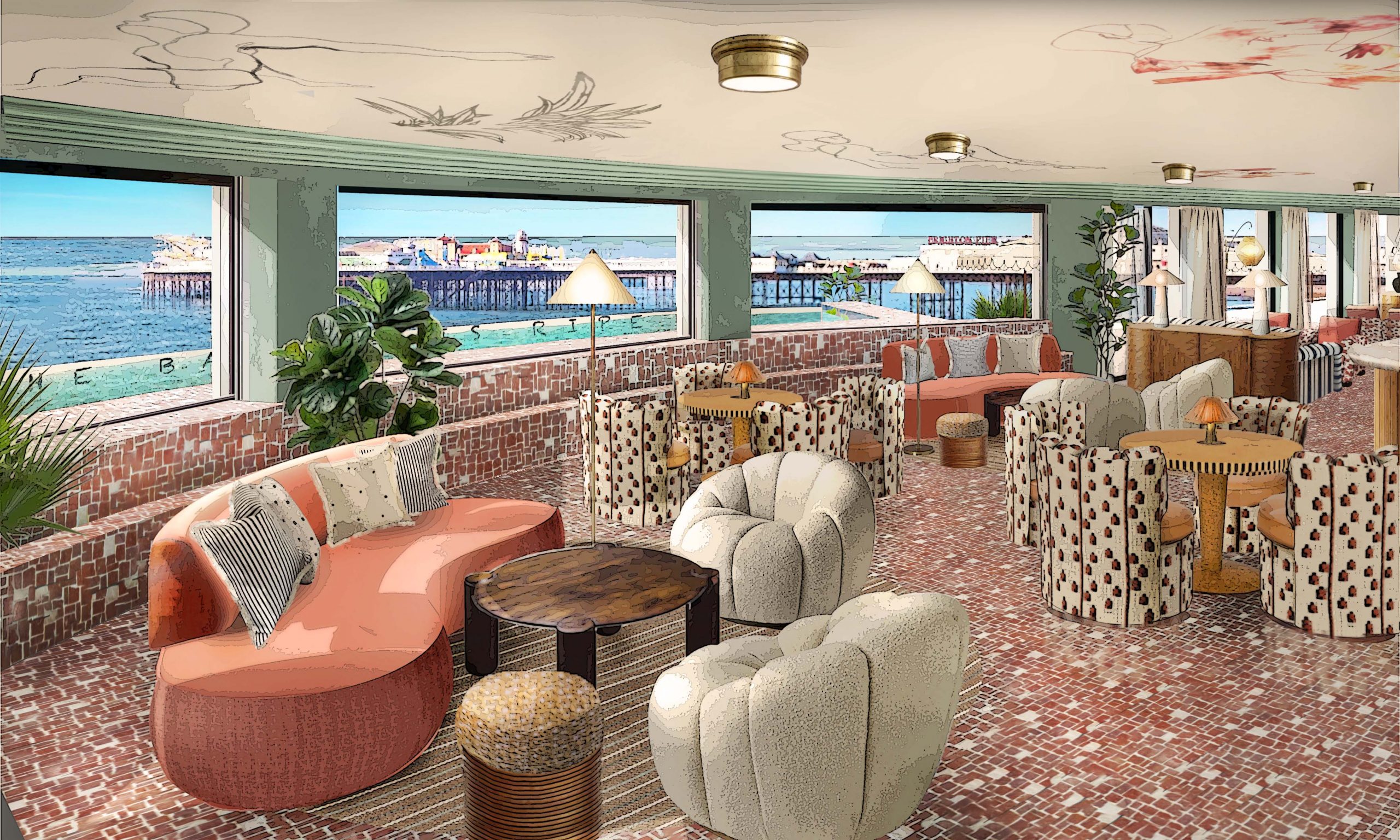 Soho House will finally open its new Brighton branch to the public at the end of this month, it announced this morning.

The exclusive members club, which has branches all over the world, first revealed its plans for the Grade II Aquarium Terraces site back in 2014.

But work did not start for several years, and the pandemic further delayed completion of the site.

Membership has been advertised on the main site for some months now, priced at £1,100 for over-27s and £550 for under-27s annually.

In recent days, it has been recruiting for front of house staff, prompting speculation that its opening is imminent.

This morning, it said its doors will be opening at the end of March – although a fixed date was still not forthcoming.

The club will be its third UK site outside London, and the first on the coast.

Founder and CEO Nick Jones said: “So many of our existing members live in Brighton, so it seemed like a natural step to open a local House in the city.

“It is a brilliant place, full of progressive spirit that our members love.”

The glass-fronted House is connected by a courtyard to the Soho Works building that will launch later in 2022.

Gemma Ogston is a plant-based chef and author who runs her own business, Gem’s Wholesome Kitchen. She is also a cofounder of Plant Stories Kitchen, a community project fundraising and supporting vulnerable families and local schools with education and food.

She said: “I am really looking forward to hosting some workshops and pop-ups in the space, and working with fellow members to run some exciting events. Mostly, I am looking forward to collaborating and becoming a huge family down here where fun happens and opportunities arise.”

Abigail Bainbridge, communications and PR manager at NARS Cosmetics, said: “The House will give creatives a great space to come together and enjoy each other’s company, as well as spaces to work on projects together, elevating many creatives’ work and leisure time.”

JP Omari, dancer, choreographer and owner of Streetfunk streetdance school and FunkFit fitness programme said: “To have the venue resurrected and enhanced to a next level will attract more creative people and artists to come and be part of it.”