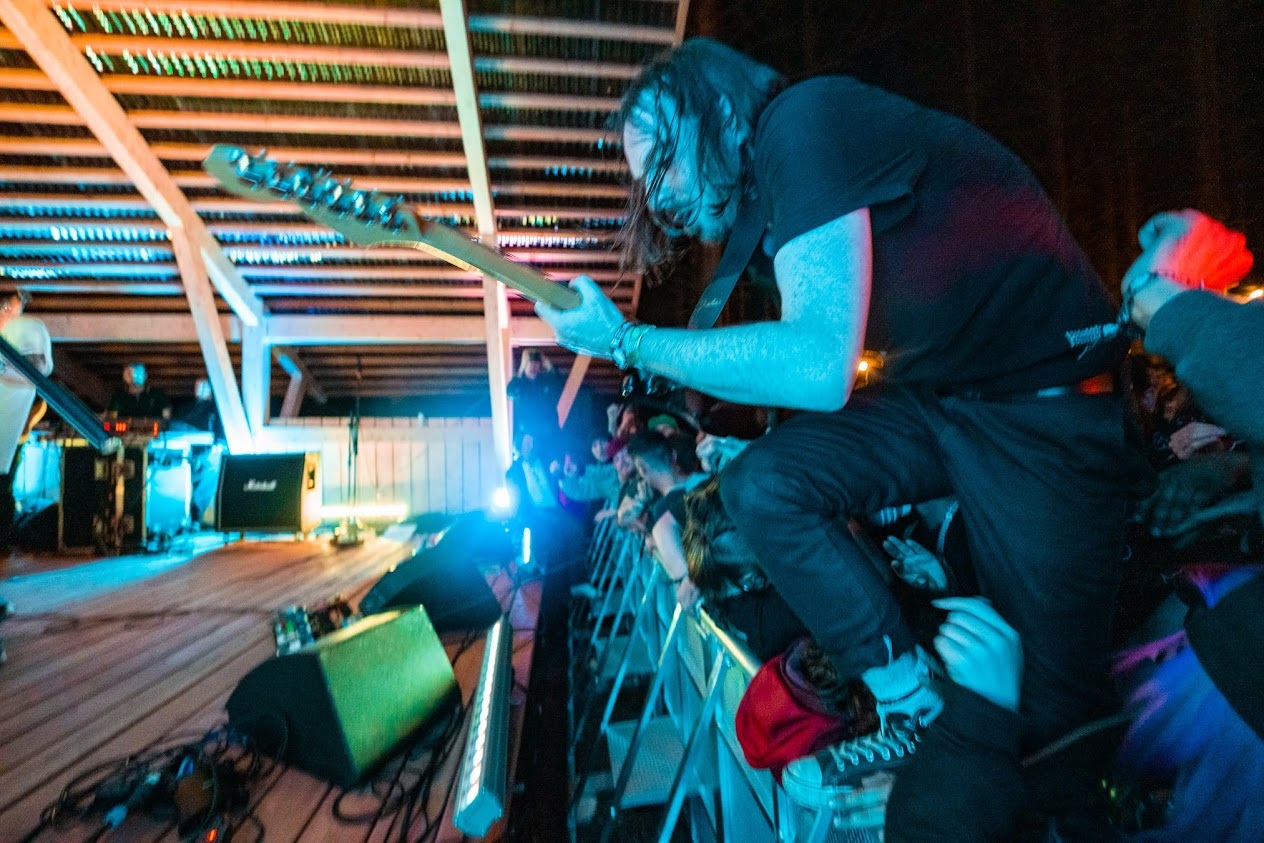 Things in the Pulled Apart by Horses camp must surely be buzzing right now. Tom Hudson (lead vocals/ rhythm guitar), Robert John Lee (bass/bv’s) and Tommy Davidson (drums/percussion) must be ‘aving it large! Not just because of their incendiary live shows at 2000 Trees and Truck Festival, but also due to the fact that last week their latest 7” single ‘First World Problems’/’Rinse And Repeat’ (out on Alcopop!) dropped straight into the UK Vinyl Singles Chart at No.2. This placed the alternative rock band from Leeds higher than the likes of Pink Floyd, Wedding Present, Fatboy Slim, Yard Act, New Order, Beatles, Spice Girls, Libertines, Wolf Alice, Damned, Pulp, Joy Division, Liam Gallagher and The Rolling Stones! 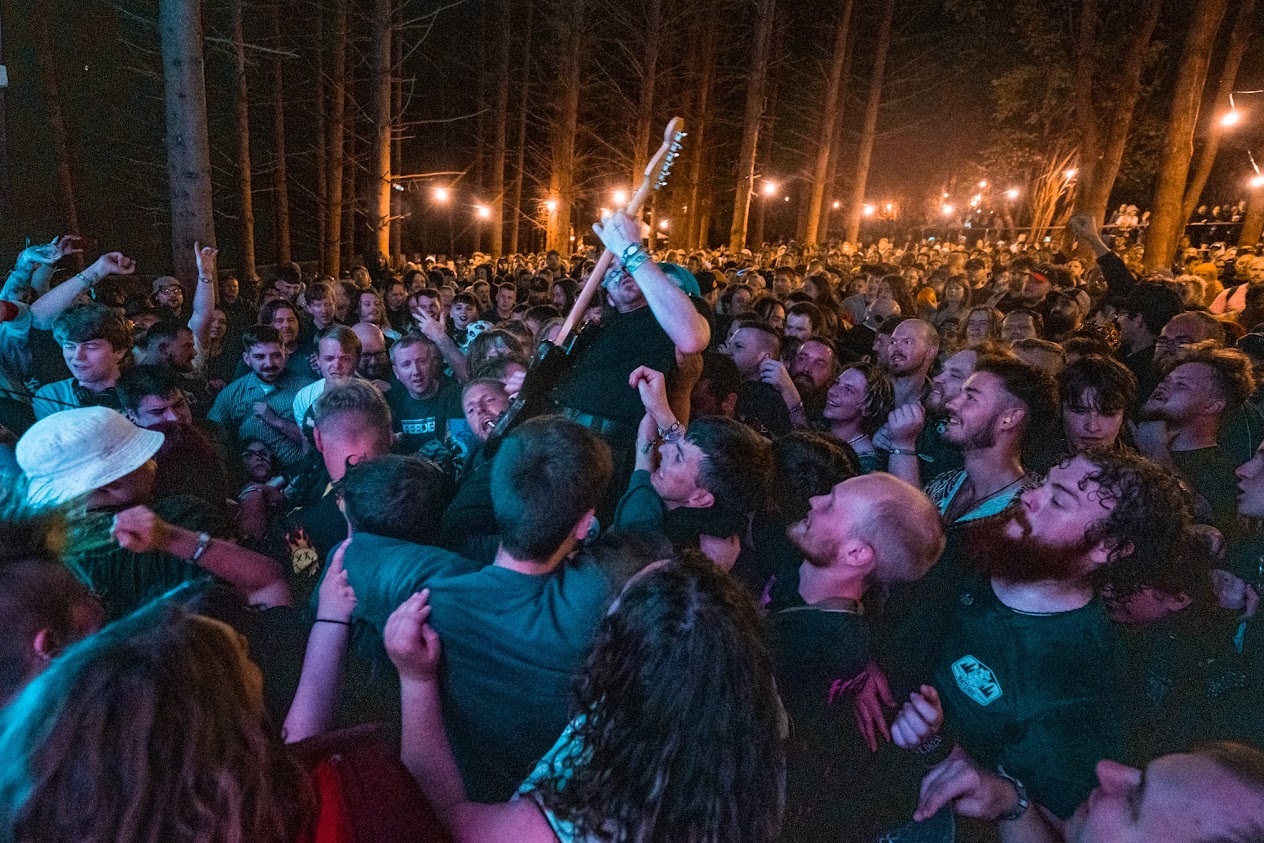 I suspect that this success has something to do with the wonderful choice of limited edition colour sleeves with clear vinyl (limited to just 700) that the new release is available in. Fans are literally spoilt for choice! The record sleeve artwork has been hand-screen printed by Pulled Apart By Horses themselves and have been merrily scattered amongst their favourite record shops, each of the seven options stocking a limited 100 in each colour. For instance, the clear vinyl yellow sleeve edition can be ordered directly from their record label (Alcopop!), the green one is at Rough Trade, Banquet Records has the blue edition, Piccadilly Records has the black, Jumbo Records has the turquoise, Leeds based Crash Records has the purple edition, and our very own Resident in Brighton is stocking the orange edition. 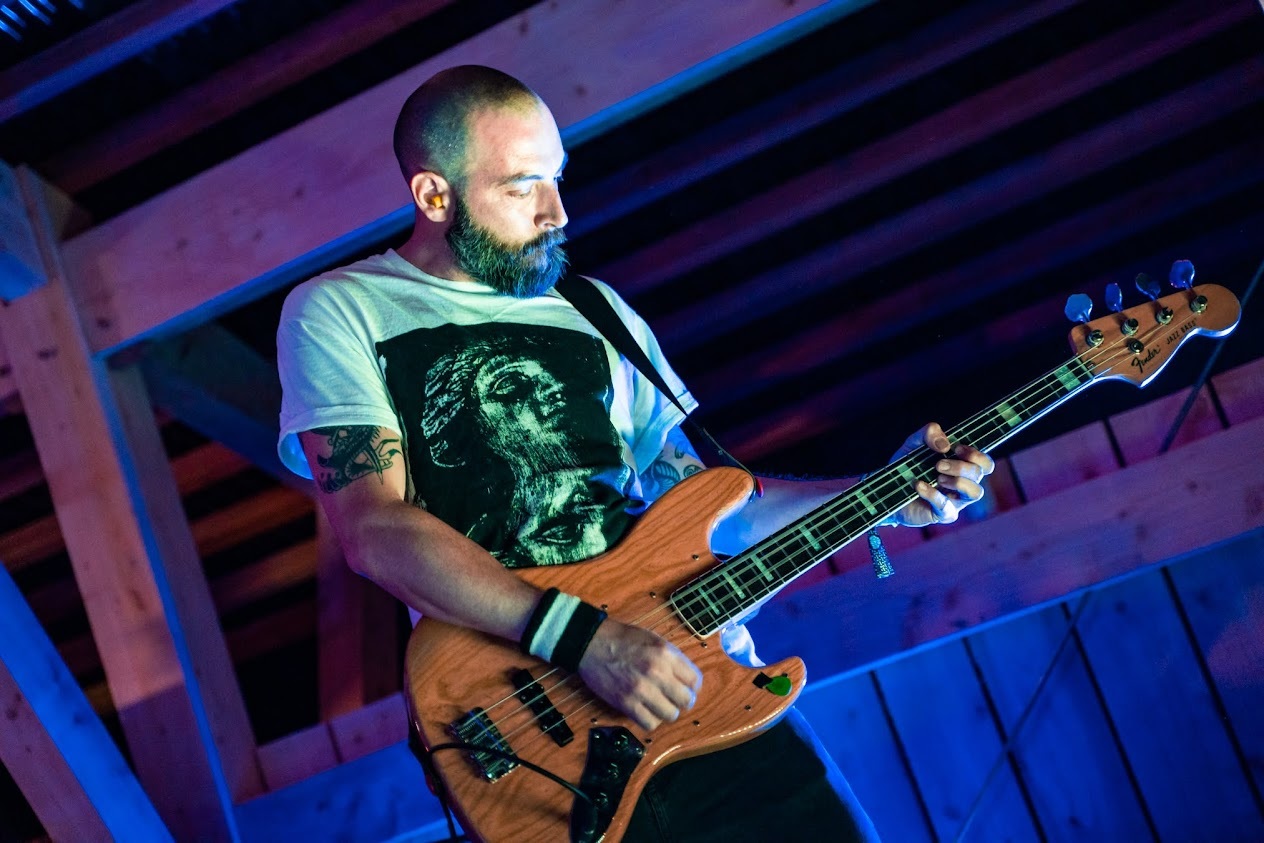 Commenting on ‘First World Problems’, vocalist Tom Hudson said: “An ode to all that have found themselves trapped in the darker corners of the music industry. The repetitive whirring of the machine. A spanner in the works of the daily grind. A helping hand to break out of a vicious cycle. The realisation that they need you more than you need them. Inspired by seeing Ziggy Stardust stood in line at the jobcentre. More punk rock than Iggy advertising life insurance.” 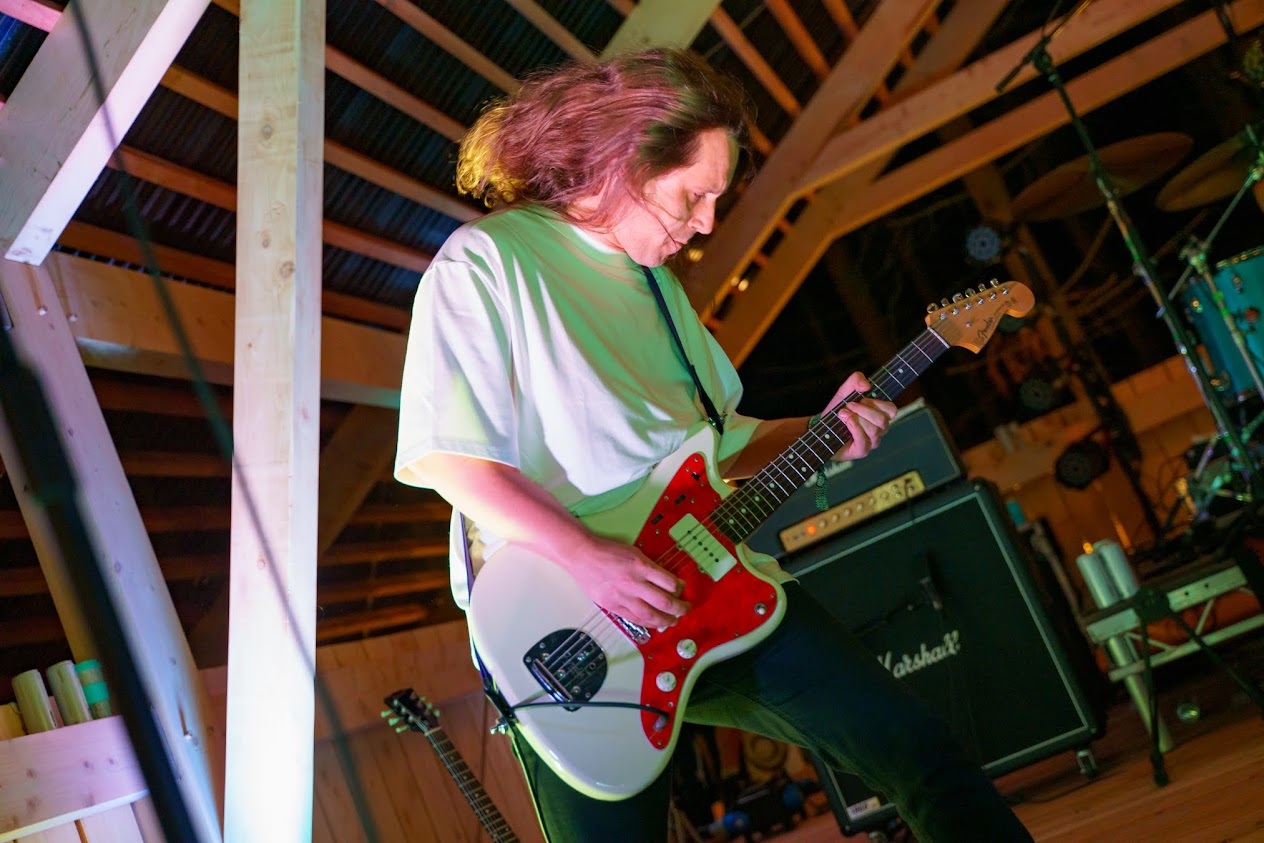 Fans will also be aware that this release also celebrates the band’s forthcoming brand new album, which is titled ‘Reality Cheques’, which is due to drop on 30th September. And it’s this that will be bringing the outfit out on a 19-date UK tour that commences on 29th September in Hull and runs through to the closing night here in Brighton at The Hope & Ruin on 30th October – Get your tickets from HERE or HERE or from HERE. 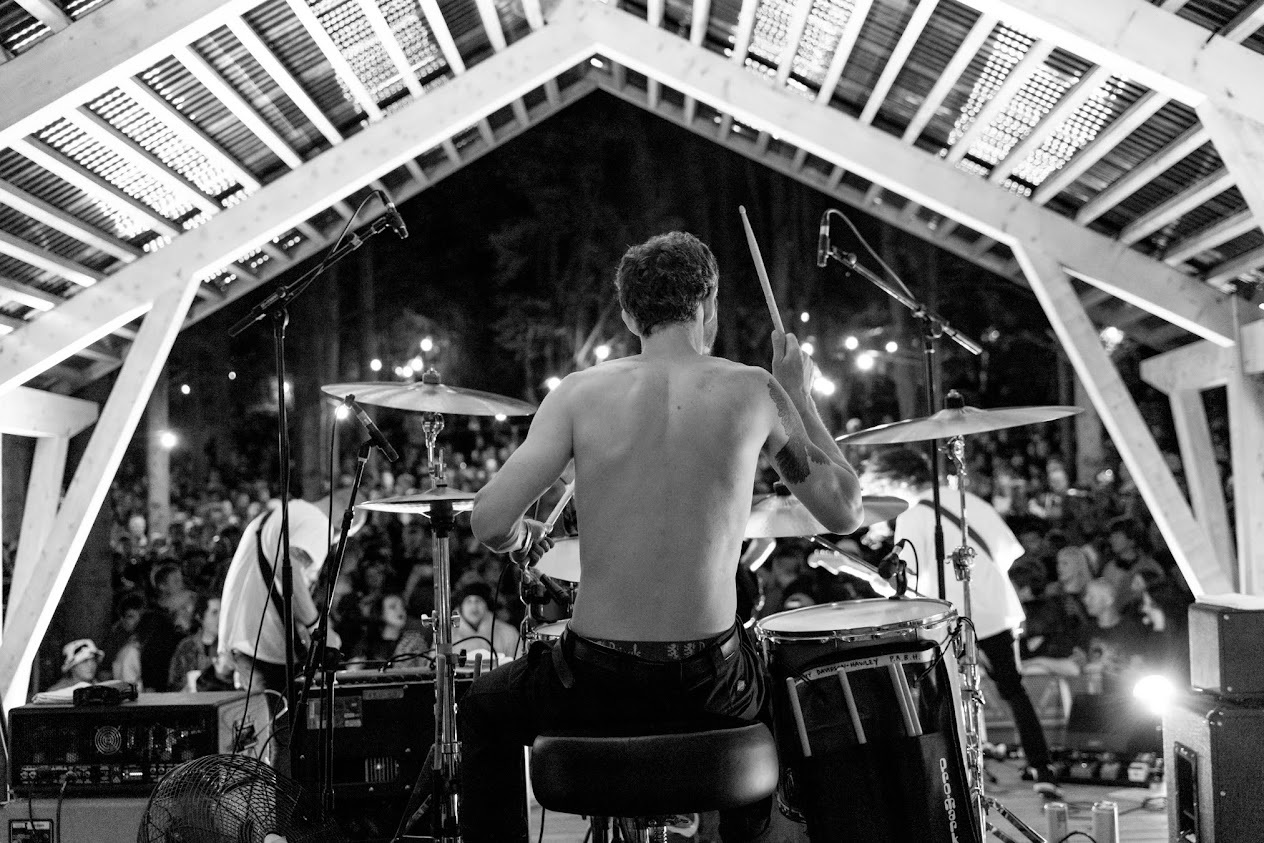 Pulled Apart by Horses formed in early 2008 and in 2009 they released their debut self-titled album on 21st June 2010. In August 2011, the band went into Monnow Valley Studio in Wales to record with renowned Foo Fighters and Pixies record producer Gil Norton, and their second album ‘Tough Love’ was released to critical acclaim on 20th January 2012. After ‘Tough Love’, the band sold out their first European tour, and went on to support Biffy Clyro and Foals. In September 2014 the band’s third album ‘Blood’ became their first top 40, entering the charts at No.38. The band’s fourth album, ‘The Haze’ was released in March 2017 and reached No.12 in the charts. After a flurry of singles, the forthcoming album ‘Reality Cheques’ will be with us soon. 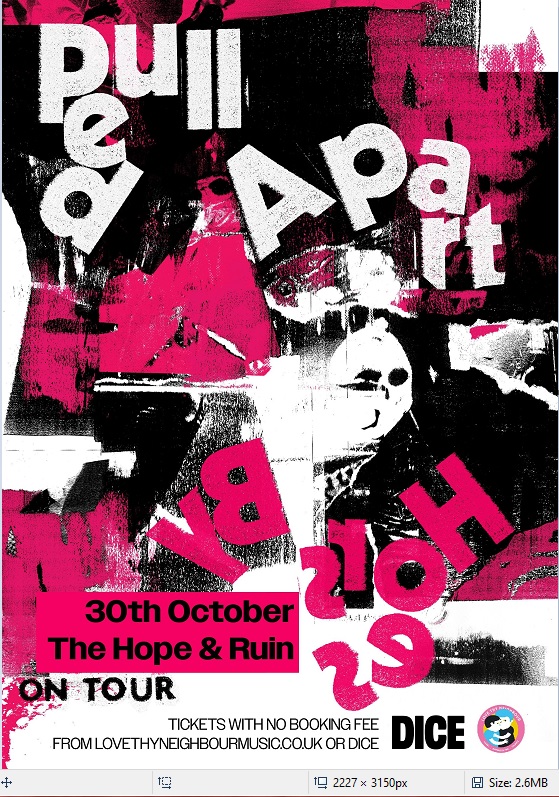