Hove councillor may be remembered with seafront memorial

A long-serving Hove councillor looks likely to be remembered with a permanent memorial in his ward. 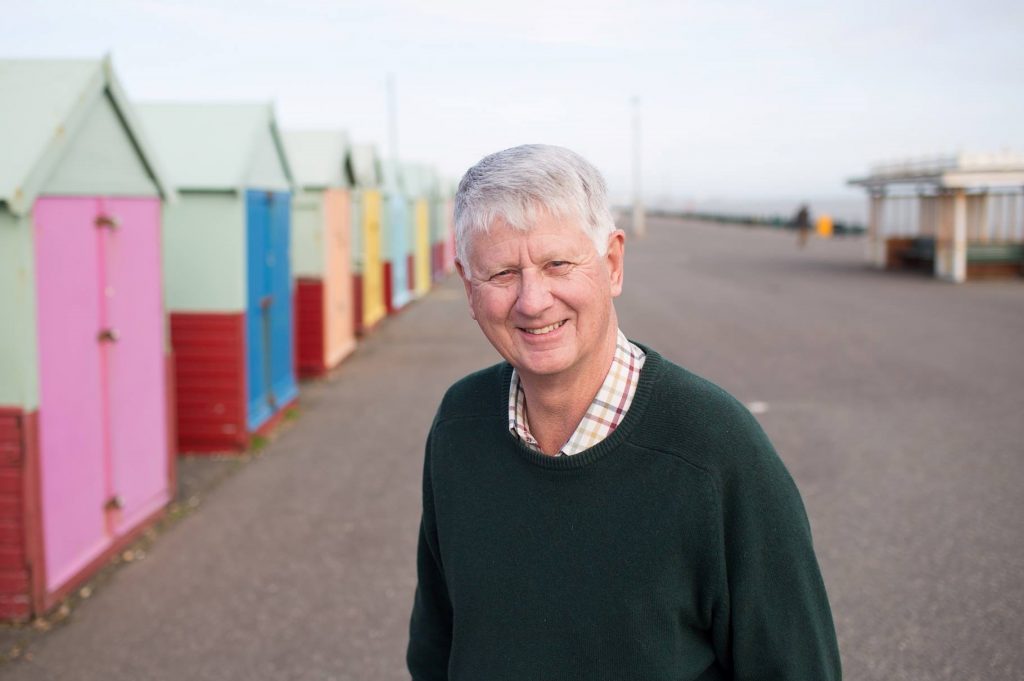 Conservative councillor Robert Nemeth asked about the potential for a memorial to his former Wish ward colleague Garry Peltzer Dunn who died in September after a short illness.

Councillor Peltzer Dunn was a former Conservative leader of Hove Borough Council and mayor of Brighton and Hove.

He was first elected in 1971 and represented Wish ward on Brighton and Hove City Council for the last 19 years of his life.

He was popular with colleagues from all parties and none – and renowned for his attention to detail.

At a meeting of the full council meeting on Thursday (15 December), Councillor Nemeth said that he had received many “lovely messages” about his “dear friend and mentor”.

He asked if the council leader would back the creation of a memorial by naming a building, street or part of the Kingway to the Sea project in Councillor Peltzer Dunn’s memory.

Councillor Peltzer Dunn was among those who backed the £13 million Kingway to the Sea scheme and had been giving it his support until his sudden death.

The Green leader of the council, Phélim Mac Cafferty, said that he was already talking with officials about a memorial for Councillor Peltzer Dunn as part of the seafront scheme.

Councillor Mac Cafferty said: “We were indeed thinking about Kingsway to the Sea as a potential location for something.

“The most fitting way to remember Garry would, of course, be to have a bit more detail and accurately follow the finance – and much more detail – so we can get this done right.” 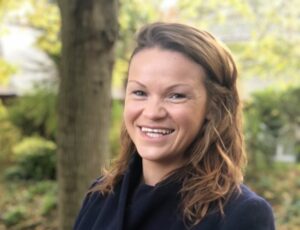 Councillor Sankey said: “I want to start by paying a heartfelt tribute to my predecessor Councillor Garry Peltzer Dunn.

“Councillor Peltzer Dunn was a committed public servant and gave over 50 years of service to our city. He was much loved and is much missed.”