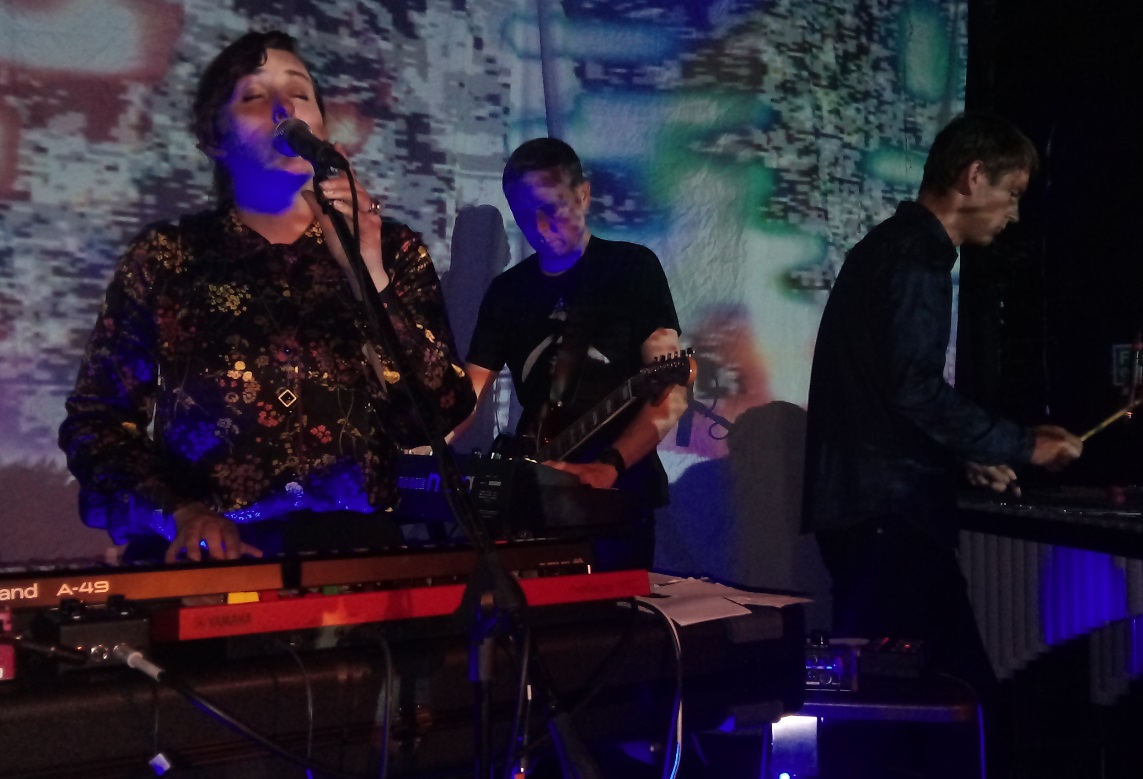 I must confess that I have never stepped inside the Grade II listed Gothic Rialto Theatre near Brighton’s Clock Tower before. Oh my word, what have I been missing! It’s truly wonderful what the current owners have done to the place. By all accounts, it has drastically changed for the better from years gone by according to a couple of friendly punters.

My mate and I entered the building (which I would think is a contender for a Heritage Open Weekend building) on Thursday 24th August through the main front door, whereas apparently you used to have to sneak around the side of the building. We walked along the passageway to a lounge room of outstanding Art Deco style beauty. It truly had the 1930’s retro feel of being on board an upmarket cruise liner, with it’s room-width tasteful bar, mega-comfy sofas, tables, perfect lighting and bar ladies dressed as though they were on Burgh Island. I also spied two old cinema seats sitting next door to an Art Deco shrine of where I was told the old bar used to be. I honestly felt that I was going to have a few drinkies prior to walking through to an exclusive dining area where I would be sitting at the captains table. It was marvellous. 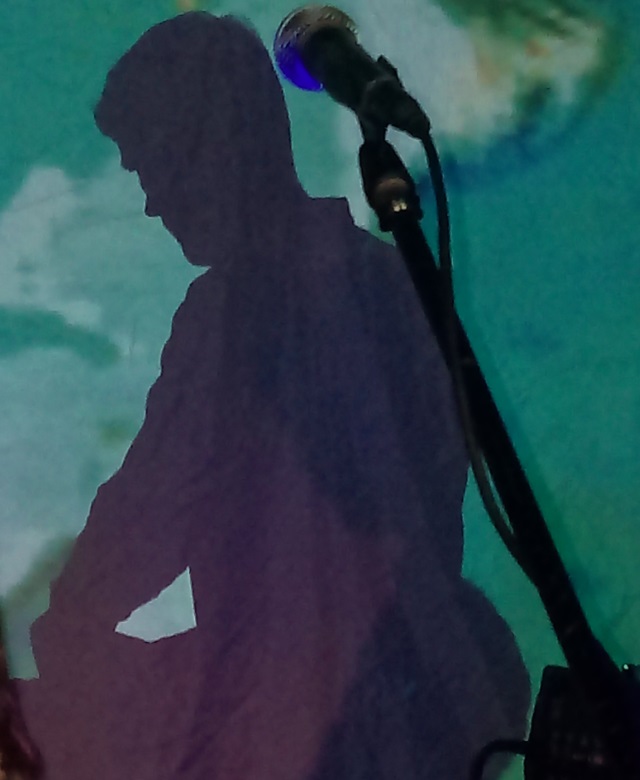 After lapping up the ambience, it was time to head upstairs to the venue proper. This was a small compact room, just big enough to fill a couple of hundred lucky punters at a push. So tonight’s proceedings were going to be more like an exclusive club or secret gig as opposed to my recent stadium filling Coldplay Cardiff gig.

On the bill was Malmö’s finest analogue synth trio known as Death and Vanilla, who were performing a 12 song hour long set. 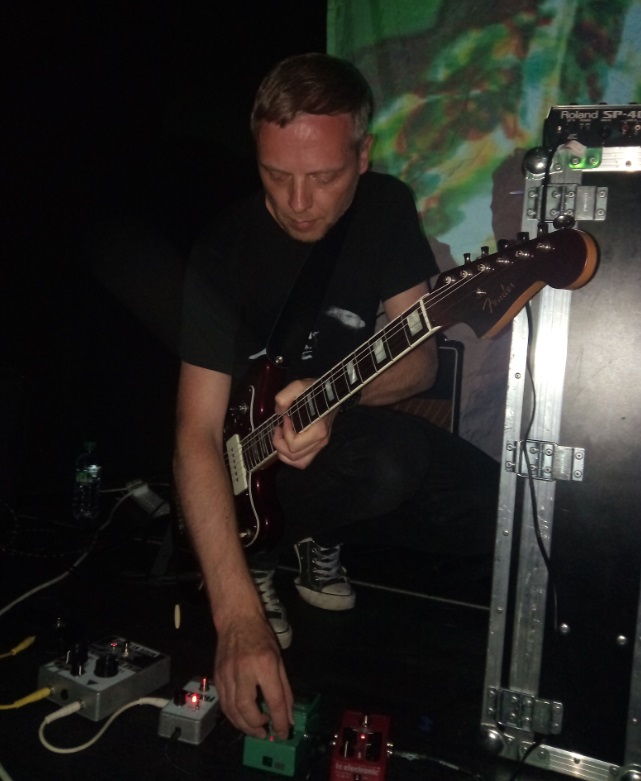 I was already filled with nostalgia from downstairs and Death and Vanilla’s sound brought me forward just 30 years to the early-mid 1960’s as opposed to bang right up-to-date. It gave me the feeling of being immersed within a Jean-Paul Belmondo film set in Paris or Rome and then whisking me off to psychedelialand in the USA.

Marleen Nilsson, Anders Hansson and Magnus Bodin (who make up Death & Vanilla) sound is rich atmospheric and is achieved via the warmth of older analogue instruments including the legendary Moog, vibraphone, organ, mellotron and tremolo guitar. 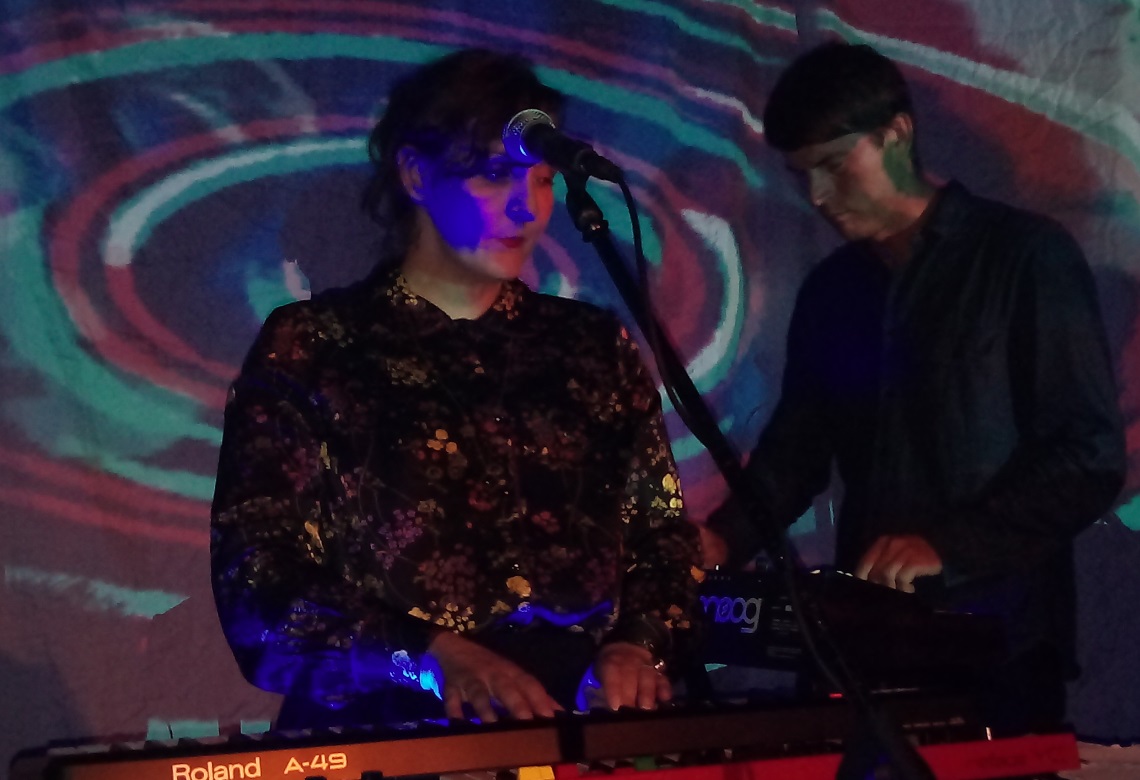 Musically they are rather difficult to pigeon-hole, as to me you have the new wave 1960’s French film pop merged with 1950’s lounge music, psych and German Krautrock, very much like early Kraftwerk, where they used to experiment in front of a sitting crowd – that’s it – we should have been sitting tonight listening to their quiet harmonious dreamy melodies. No signs of tinnitus here!

During their sedate/shy, dark and swirling melodious performance, I kept thinking that they are favourably compared with a sadly defunct band called Broadcast mixed with elements of Röyksopp and Stereolab. The accompanying visuals were by the Lewes based psychedelic visual artist known as Innerstrings (https://en-gb.facebook.com/innerstrings/), who specialises in liquid and live feed projections. 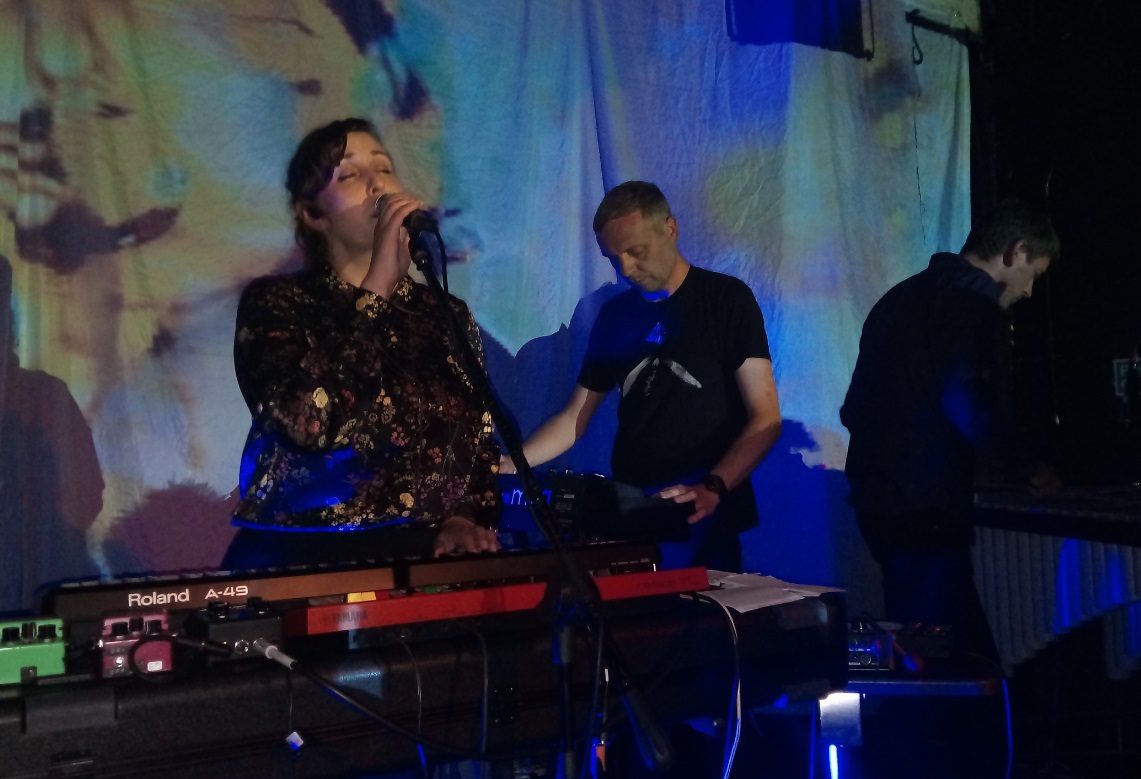 For more information on Death and Vanilla, visit: www.facebook.com/deathandvanilla/?ref=page_internal and to hear what they sound like and purchase some songs, visit: https://deathandvanillamusic.bandcamp.com/ 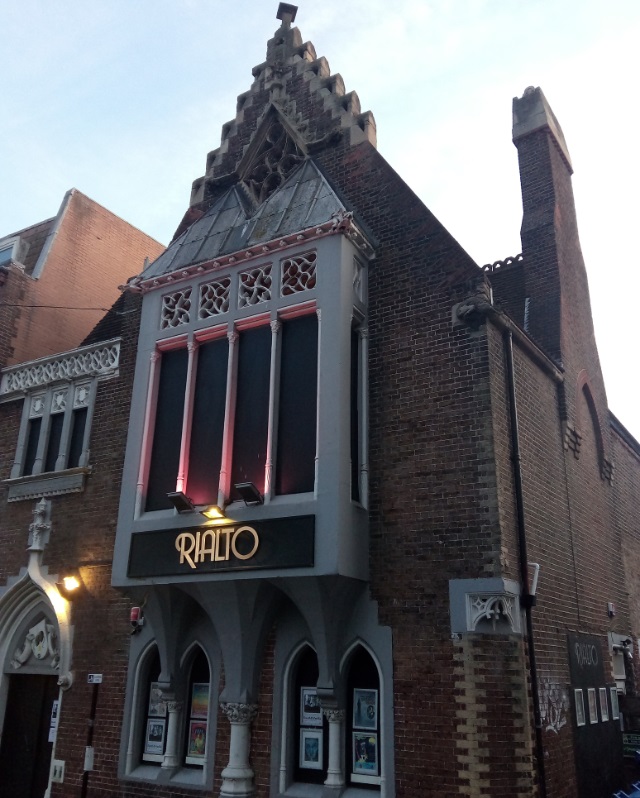