A teenage girl has been missing from home for more than two weeks and was last spotted in Brighton, Sussex Police said today (Thursday 29 October).

The force said: “Police are growing increasingly concerned for teenager Lacey Easen who has now been missing for more than two weeks. 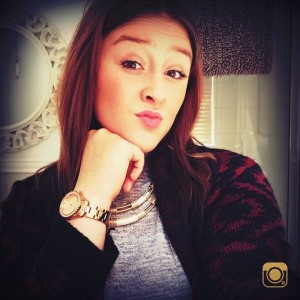 “The 16-year-old failed to arrive at school in Worthing, where she has been living, on Tuesday 13 October.

“Lacey was spotted by a member off the public walking down Montague Street in Worthing at around 4pm on Monday 19 October. She was wearing black jeans, black trainers and carrying a black handbag.

“She was also seen on Monday (26 October) in JD Park near Churchill Square in Brighton.

“Lacey is described as white, 5ft 3in to 5ft 4in, of medium build and with shoulder-length brown hair.”

Anyone who sees Lacey or who knows of her whereabouts is asked to phone Sussex Police on 101 or email 101@sussex.pnn.police.uk.