Czech mate – Brighton & Hove Albion sign international forward – but is there one more to come?

The Albion have signed Czech international Jiri Skalak from Mlada Boleslav for a so far undisclosed fee and on a 3 year contract.

But Skalak is the most significant signing of deadline day so far. The forward has played five times for his country,  but has yet to score an international goal . Although he did play in Euro 2016 qualifying campaign. 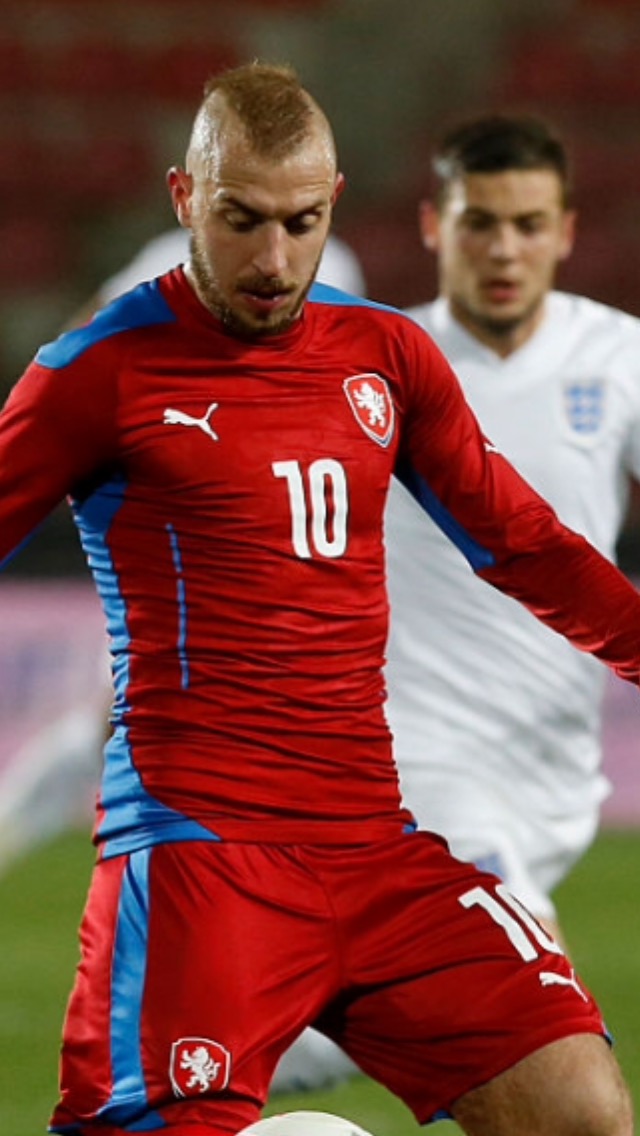 With only a couple of hours of deadline day left the Seagulls have a small amount of time to make  the marquee signing many fans wanted. Although the loan window opens again very soon.