Hundreds of people celebrated the start of the year of the monkey in Chinese New Year celebrations in Brighton this afternoon (Saturday 6 February).

The sell-out event was organised by the Chinese Education Development Project (CEDP) Chinese Centre, which is based in Fleet Street, Brighton.

The Chinese New Year celebrations were held in the Clarendon Centre, in New England Street, Brighton, from noon to 4pm. 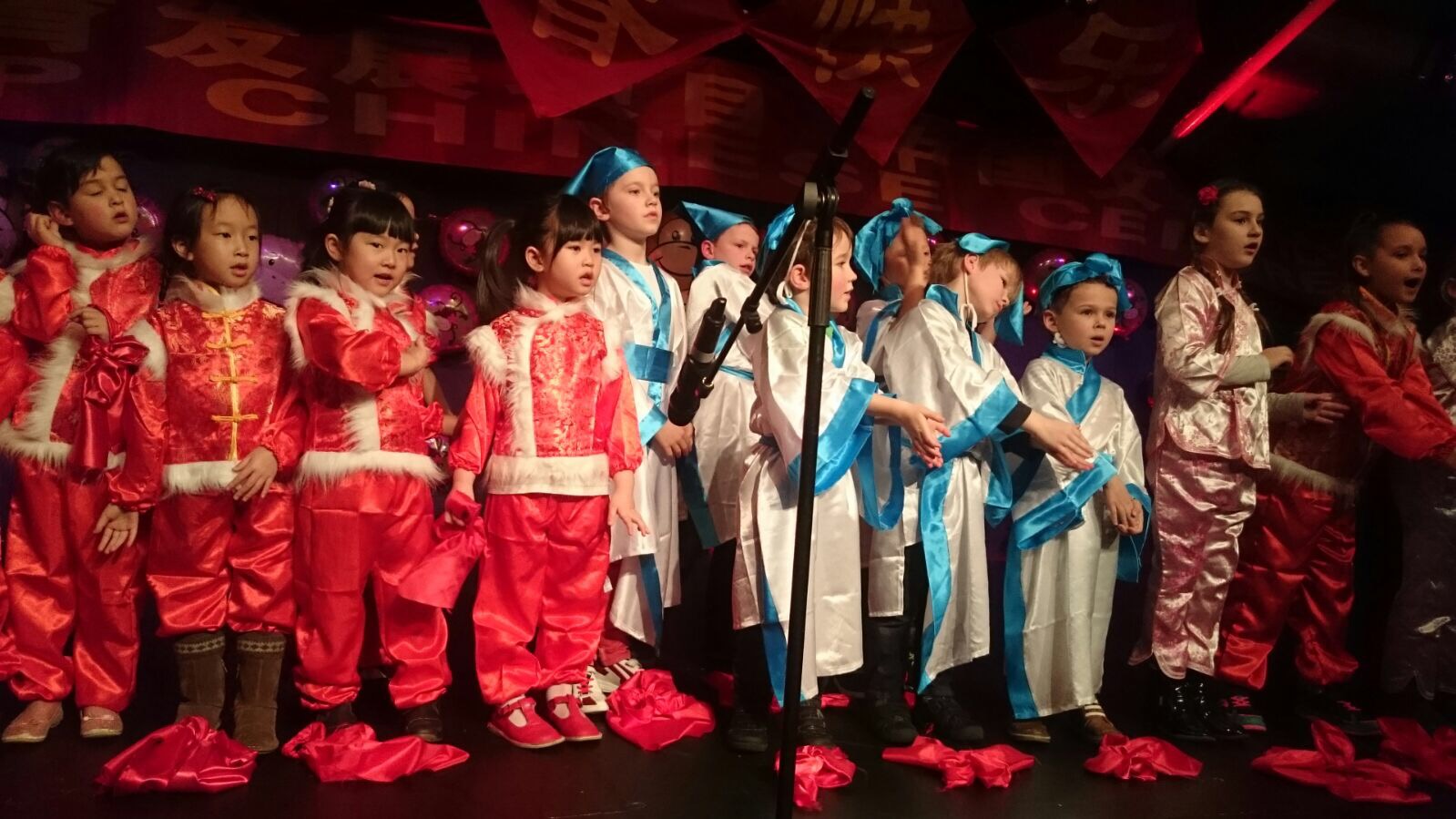 The CEDP was set up 15 years ago to build cultural links between China and Britain. The chairman of the trustees, Hong Lu, was made an OBE in the Queen’s Birthday Honours List last June. 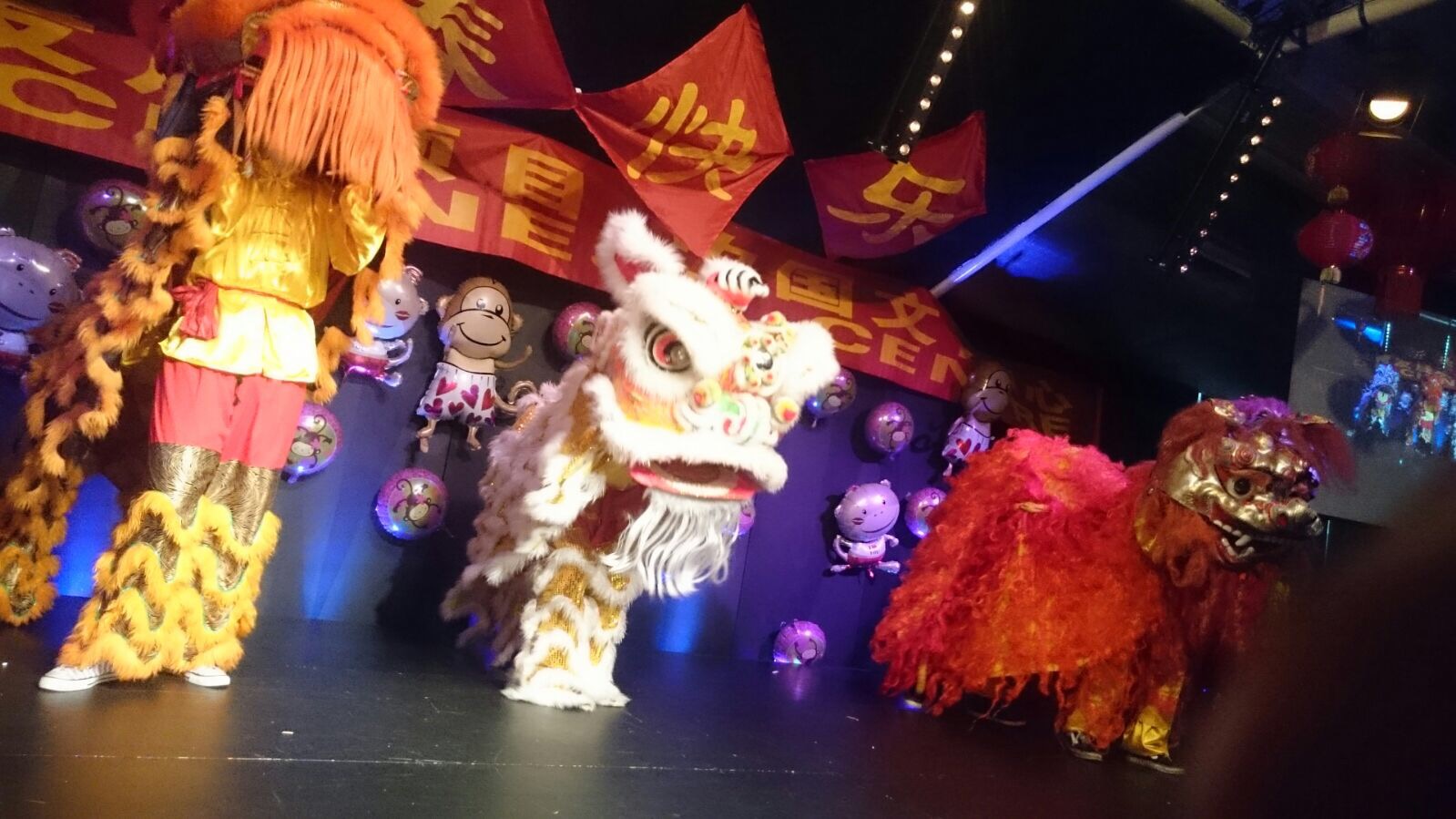