Chris Hughton has revealed to Brighton and Hove News that  Jiri Skalak will be involved in Albion’s squad against Bolton tomorrow (Saturday 13 February).

The Albion boss said: “We took him on the back of their winter break. I think he had one introductory game, a friendly, before coming here but he’s been training well and looks fit.”

Asked specifically about tomorrow Hughton replied to @bhcitynews: “He’ll certainly be in the squad but at the moment we are quite healthy so it’s good to have some decisions to make on the squad and that’s where we want to be.” 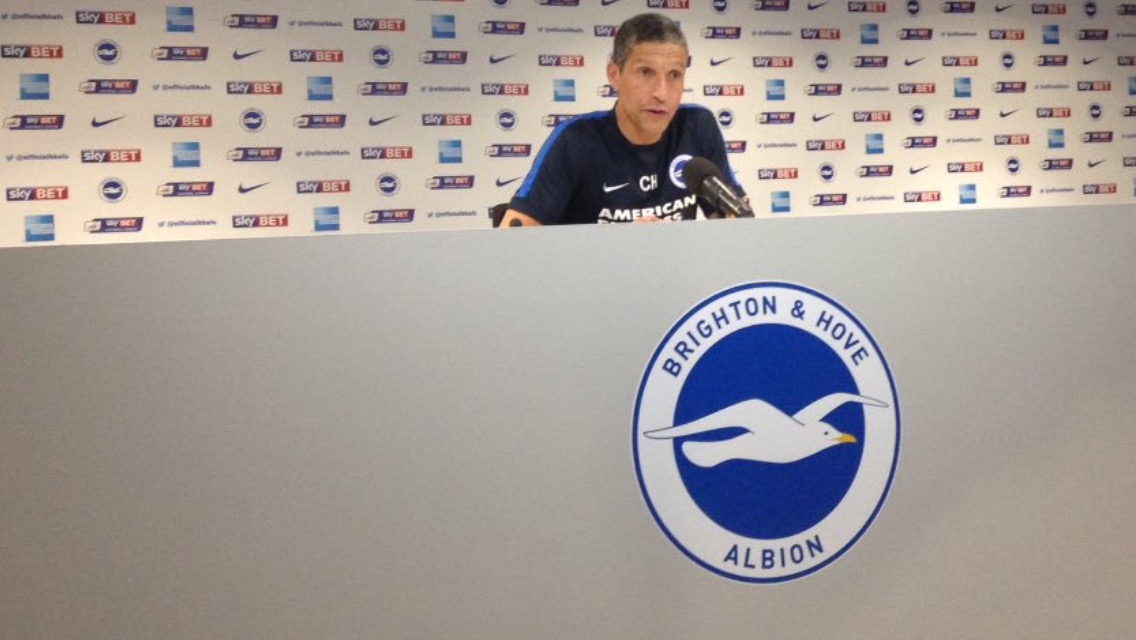 Hughton also said that Liam Rosenior was back in training and the Gaetan Bong would resume training later over the weekend.

Gordon Greer was unlikely to feature against Bolton but had been in training this week as had Sam Baldock.