One of Brighton’s swankiest hotels and restaurants has been told to make improvements after achieving just two stars in a hygiene report. 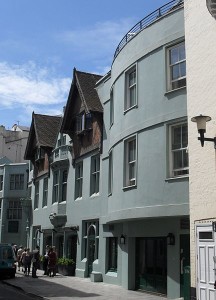 Hotel du Vin was inspected last month and rated poor for food hygiene and safety, fair for structural compliance and the inspector said she had some confidence in management.

But a spokesman said that following the report, changes were swiftly made according to the inspector’s recommendations.

A spokesman said: “The Hotel du Vin Group takes any breach of health and safety standards extremely seriously and would like to reassure all stakeholders of its total commitment to maintaining best in class standards.”